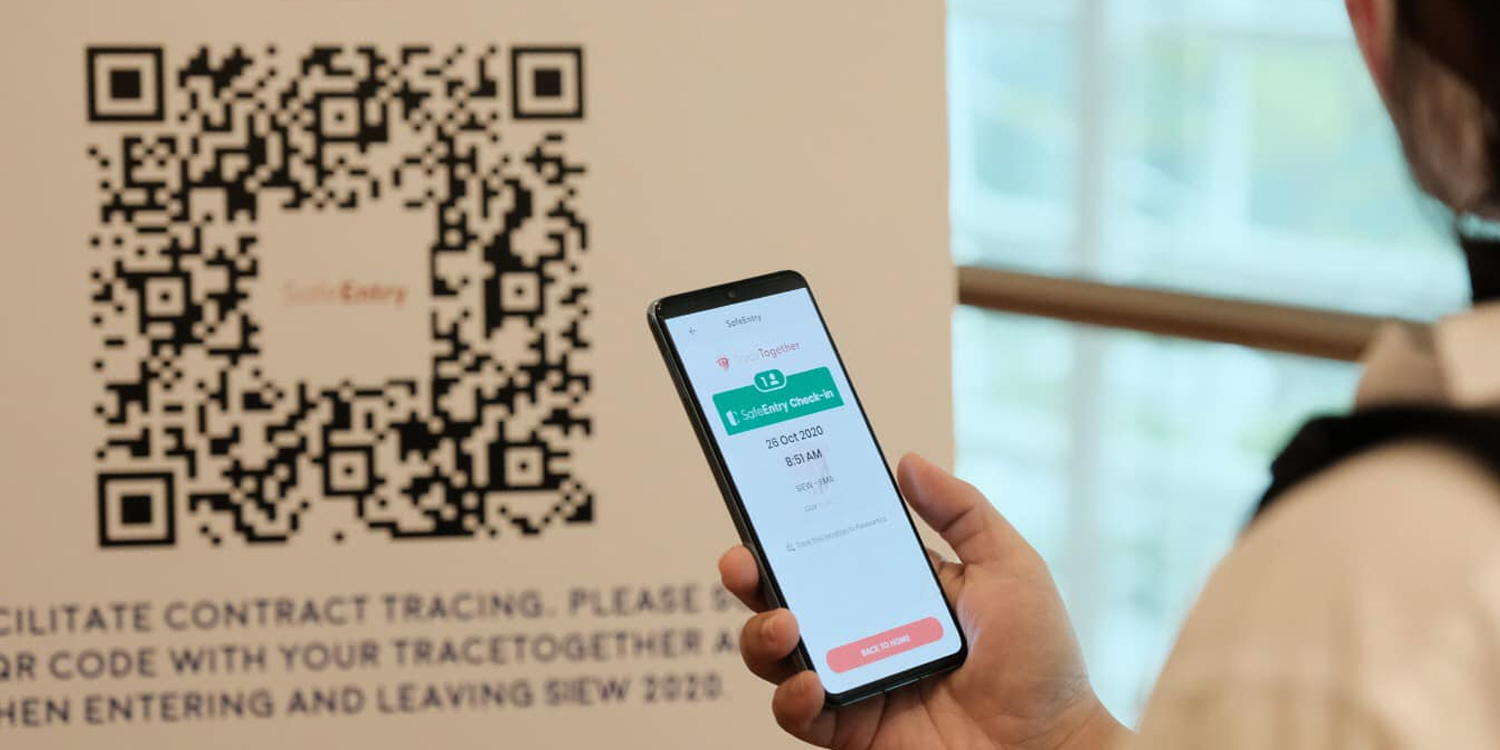 SafeEntry has become a way of life for Singaporeans when entering and leaving places. 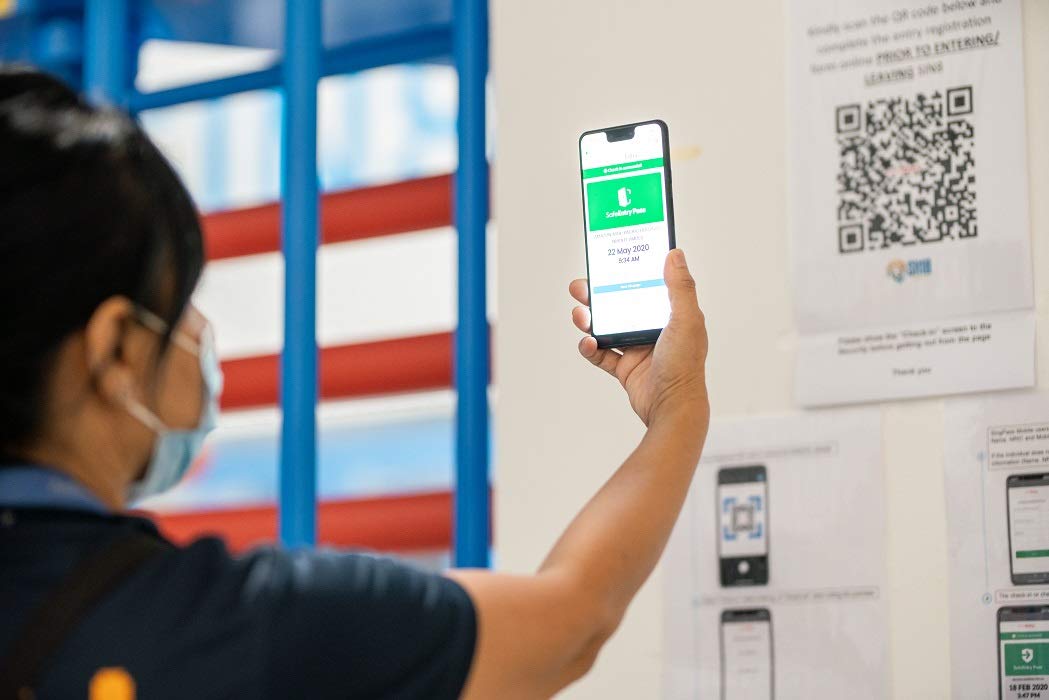 While we might find the process a hassle, we never truly hear the struggles from the ‘other side’ — the SafeEntry officers who ensure that everyone’s adhering to the rules.

One netizen, however, took to Facebook on Thursday (19 Nov) to share his frustrations on being a SafeEntry officer thanks to Singaporeans’ antics.

While his delivery might be comical, the officer highlights good points on how we can better facilitate the process and make the job easier for SafeEntry officials.

Read on for a summary of his lengthy post.

In the heat of the moment, many tend to haphazardly show their SafeEntry ‘check-in’ screens to the officers on duty. 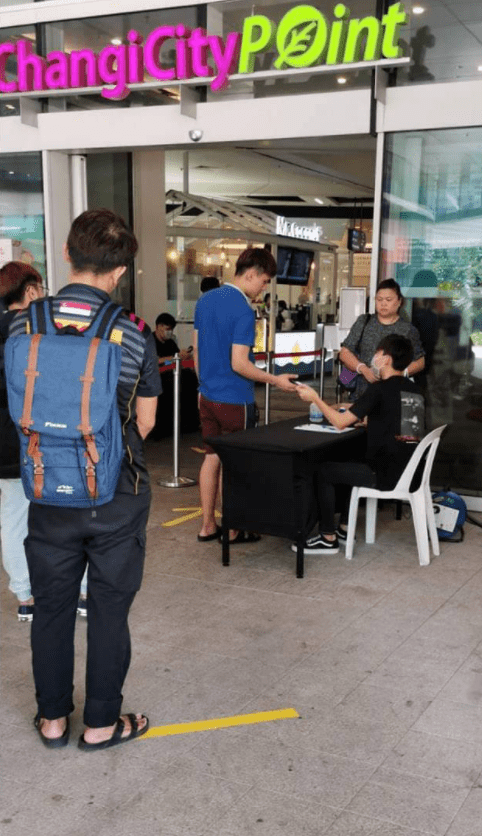 The first on the SafeEntry officer’s long list of rants involve Singaporeans who hold their phones upside down or horizontally.

This apparently makes it really hard for them to check the details on the screen properly.

In the same vein, the man encourages Singaporeans not just to flash their screens at the officers for just a fraction of a second.

As he says, they are only human and do not possess “god-like speed reading” skills.

Officers reportedly have to check for numerous things such as the number of people, date and time, as well as the location — the least we could do is hold our phones up properly.

Furthermore, he questioned why people are always in such a rush, especially if they are checking in for multiple people.

He hilariously added to that point,

YALL RUSH TO WHERE?! REINCARNATE ISSIT???

According to the post, some Singaporeans also tend to assume that SafeEntry officers do not properly check visitors’ screens and continuously find ways to ‘cheat’ the system.

To that, this officer apologises and says he checks them all.

Often times, people also show up at checkpoints simply showing their wallpaper or a blank screen.

He quips that while the users’ idols and partners on their wallpapers might be beautiful, he only cares about their SafeEntry passes. 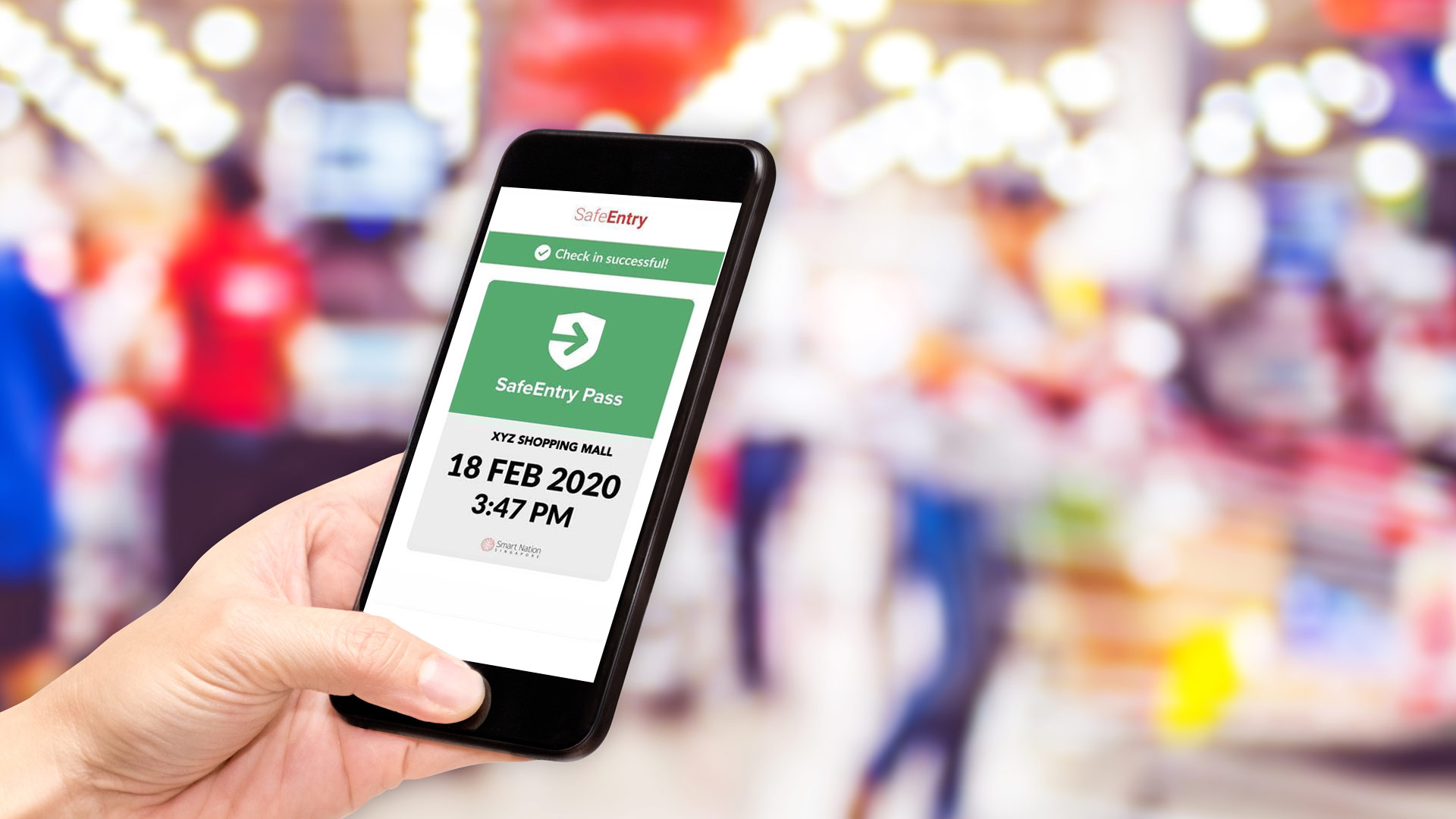 He says people also often try to ‘cheat the system’ by saying they have already checked in or that they just went out for a smoke.

However, the officer remarks that they really don’t need to know and that they will not remember them from before. Hence, he urges these users to simply show their SafeEntry passes again and be on their way.

Another common problem the SafeEntry officer highlighted is one that we can all relate to — people who hold up the queue. 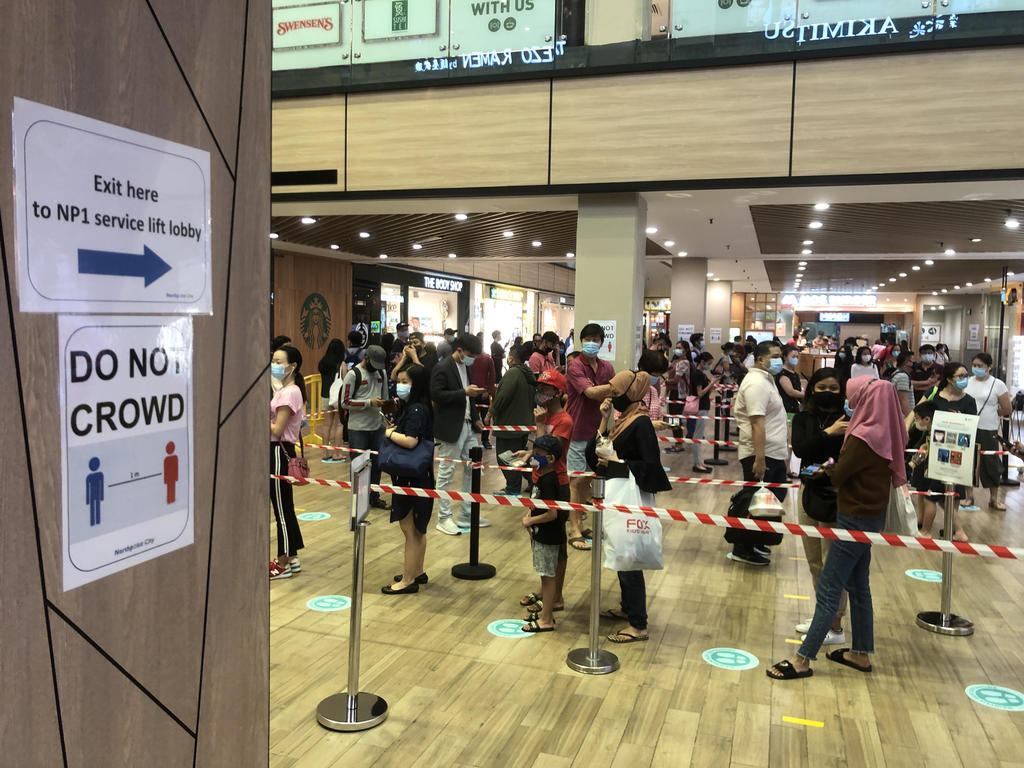 He provided 2 easy solutions to this — complete the check-in beforehand or have their ICs out before joining the queue.

The officer vents that it has been 8 months since SafeEntry was implemented and it boggles his mind that there are still people asking what needs to be done as part of the check-in process.

But he does admit that it is funny watching people fumble and hold up everyone by blocking the way.

He says even if they don’t feel paiseh, he feels paiseh for them.

For more of his hilarious recounts, you can read his lengthy post in full here.

Do our part to help Singaporeans stay safe

While having to check-in and out of places might be a minor inconvenience on our part, we can’t deny that it is crucial in keeping everyone safe.

SafeEntry officers are tasked with the tough and important job of keeping everyone in line.

Doing our part and following guidelines is the least we could do to make their jobs easier.