Entertainment Lawyer Samuel Seow Gets Charged For Assault; Apologises For Losing His Temper 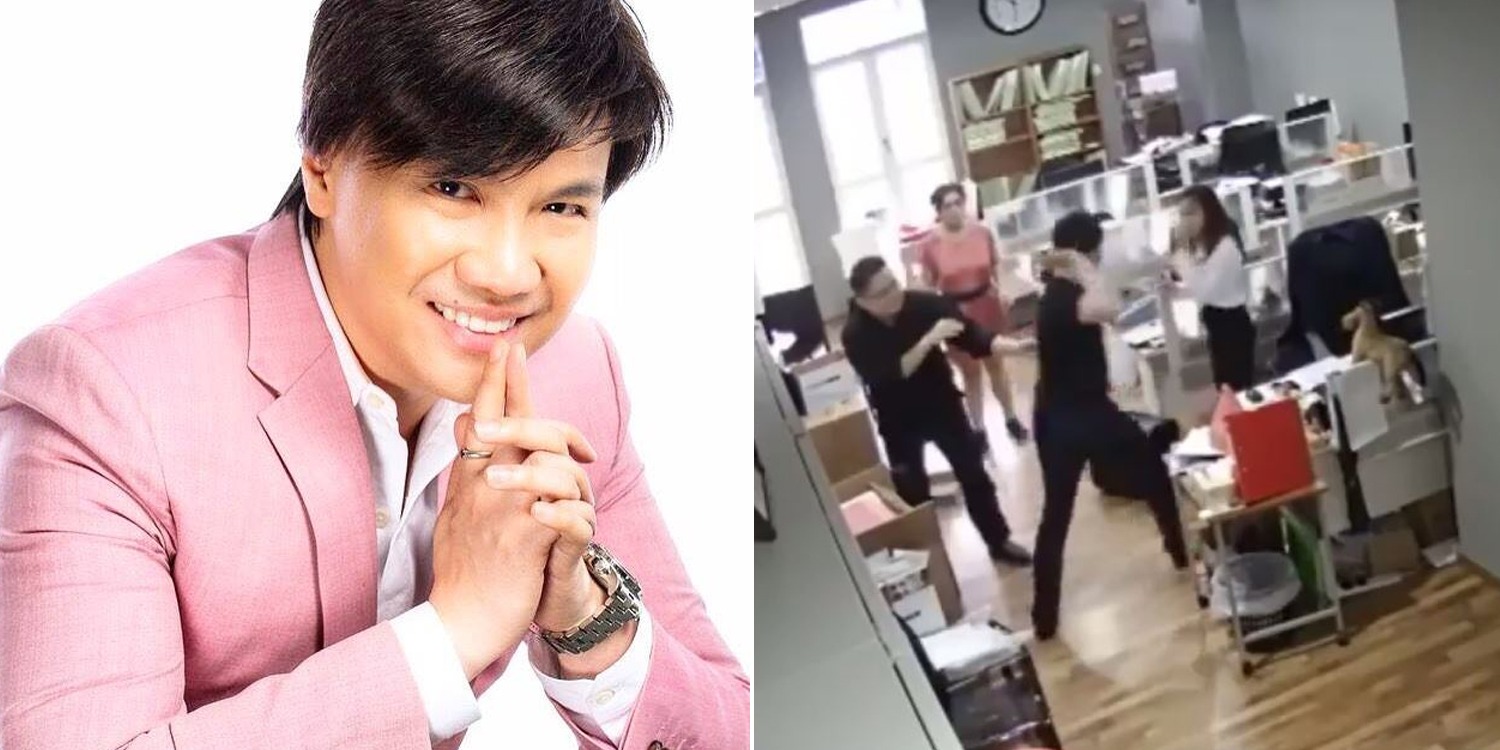 He faces 4 offences in court.

Samuel Seow Hopes To Mend Relationship With His Niece

In case you missed it, here‘s an article to get you up to speed.

On Friday (7 Jun), Mr Seow was charged in court with 4 offences including assault and the use of criminal force on his co-workers.

Coincidentally, Mr Seow took to Facebook the day before and penned a lengthy post describing the events that day. He also apologised for his actions.

Here’s his post in full. We also break it down for you after the jump.

According to the post, a client visited the office on the evening of the incident, to meet his niece Brenda and another co-worker Shaun.

Shaun was apparently nowhere to be found at that time. Hence Mr Seow asked Brenda about his whereabouts.

Instead of answering his question, Brenda allegedly stared blankly at her uncle.

Worried, Mr Seow went around the office to locate Shaun.

Shaun was later contacted over the phone but claimed that he had told Brenda that he wouldn’t be available for the meeting.

He also claimed to have told Brenda that she and Mr Seow were to ‘handle’ the meeting themselves.

Triggered by his niece’s “blank stares”

Mr Seow claimed he was angry at Brenda then as she failed to inform him about preparing for the meeting, and didn’t answer when asked about Shaun’s whereabouts.

Enraged, he instructed Brenda to head over to his “area of the office”.

Brenda went over and allegedly shoved Mr Seow first, who was shocked and livid by his niece’s actions.

A physical altercation between the two followed.

Claimed his niece provoked him on purpose

Mr Seow claimed he wasn’t aware that Brenda was audio-recording the entire process, even before the altercation started.

He surmised that her blank stares and the shoving were primarily meant to provoke him, so she could record the entire incident.

Brenda’s recording was edited and uploaded onto social media in Apr 2018.

Exactly one year later, the same audio track was synced with the CCTV footage of the incident and uploaded on YouTube. 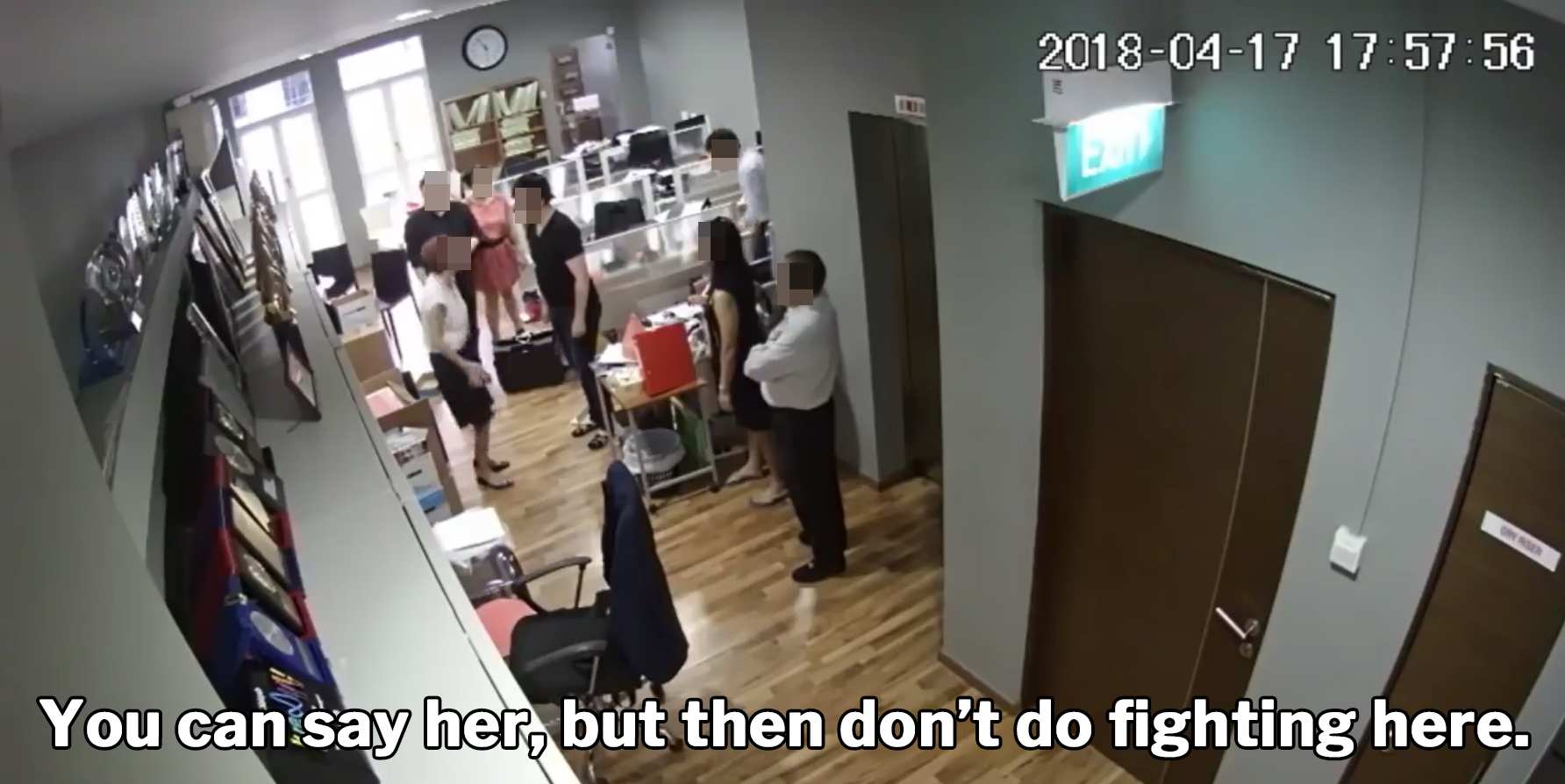 Mr Seow claimed that he doesn’t know the person responsible for the ‘leaks’, but believes that his niece isn’t the mastermind.

According to him, there are 3rd parties who “methodically planned the whole thing” and is unsure if “this will be the end of it”.

Apologised for his actions

In ending, Mr Seow apologised for his violent behaviour. He also said sorry for other occasions when he had trouble keeping his temper in check.

However, he shared that his family is “a bit rough”, but he treats Brenda like his own child as she essentially grew up in the same household.

In fact, he shared that their intimate familial relationship was key in explaining his actions that day.

Familiarity breeds this kind of behaviour where we perhaps take each other for granted.

The incident served as a “wake-up call” for Mr Seow and prompted him to reflect on his actions for the past year.

He vowed to never lose his temper in the office again and has been successful thus far.

In ending, he apologised earnestly to his niece for the unfortunate incident and hoped they could mend their broken relationship in the future.

On Friday (7 Jun), Mr Seow was charged in court over 4 offences, including assault and use of criminal force.

Mr Seow first made headlines last year when an audio recording of the incident was uploaded onto social media.

He and another female colleague filed police reports against each other but dropped them subsequently.

Earlier this year, the case was brought into the spotlight once again, after a video surfaced showing Mr Seow pushing and slapping his colleague in his office.

Though Mr Seow sounded rather remorseful in his Facebook post, he made no mention of the other lady that he shoved to the ground in the video. 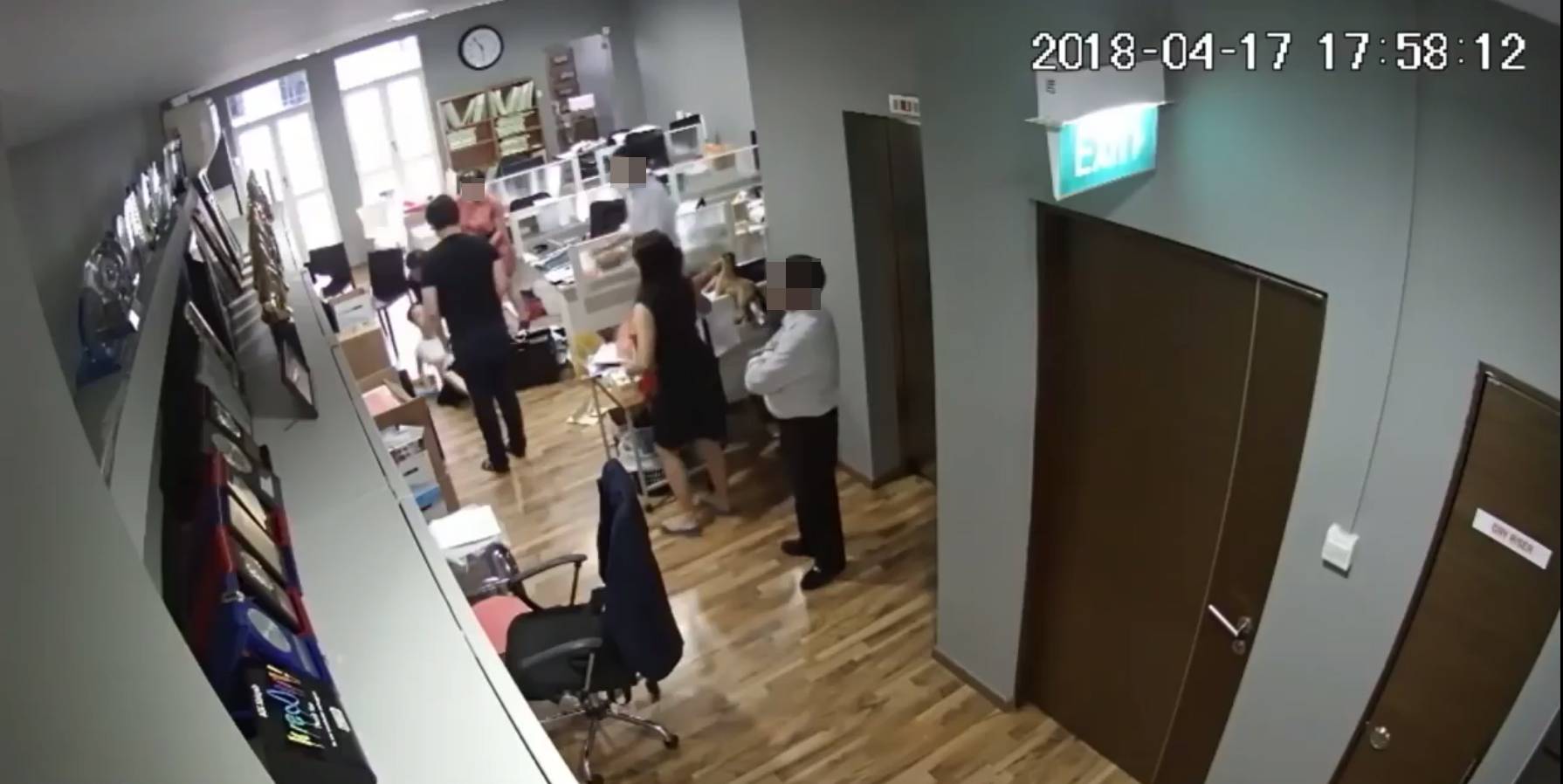 Meanwhile, even though Mr Seow’s actions may be unforgivable to some, but we are glad that he has stepped up and apologised for his actions.

Most importantly, we hope Mr Seow and Brenda will be able to let bygones be bygones, and mend their relationship in the future.

After all, the two remain blood relatives, and there’s arguably no connection more significant than familial bonds.