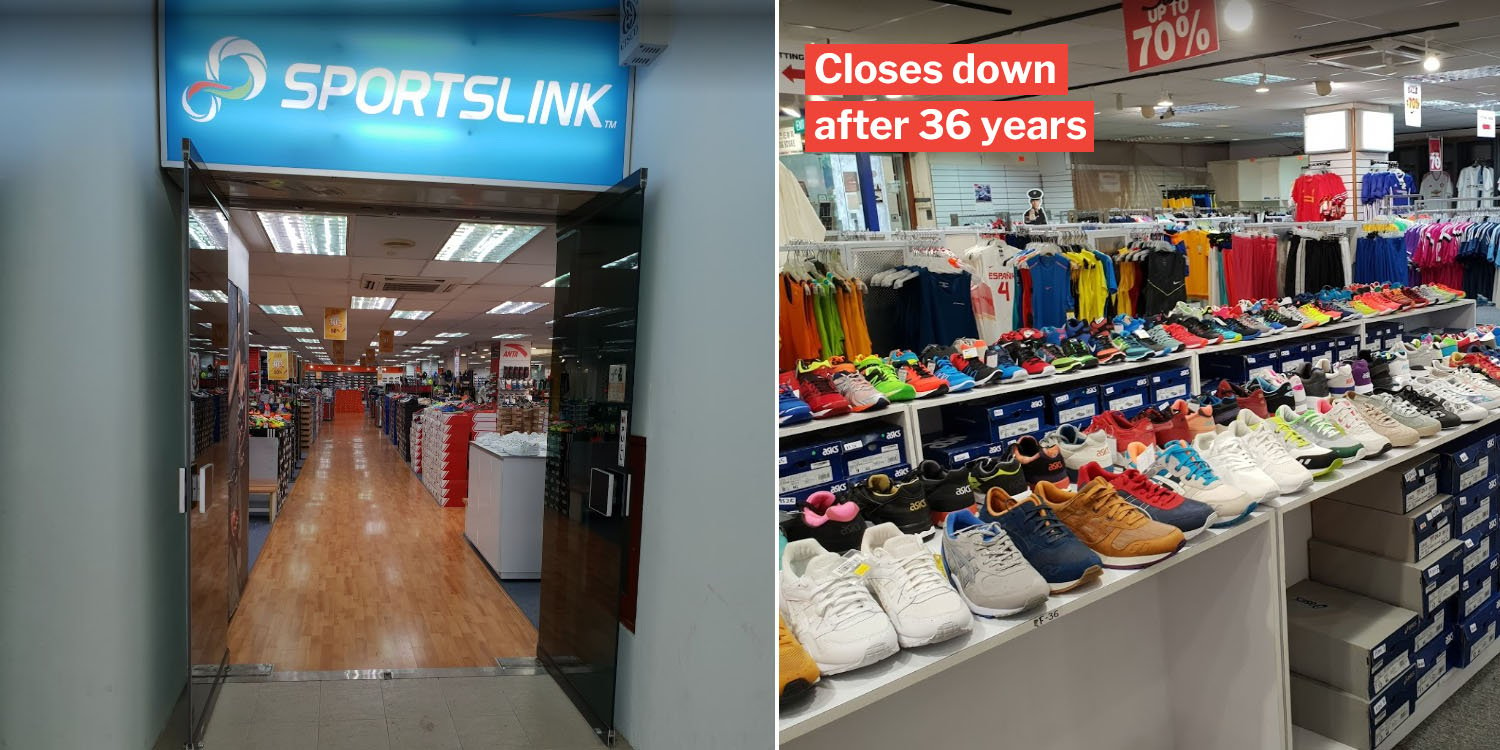 Sportslink Closes Outlets For Good, Was Founded In 1984 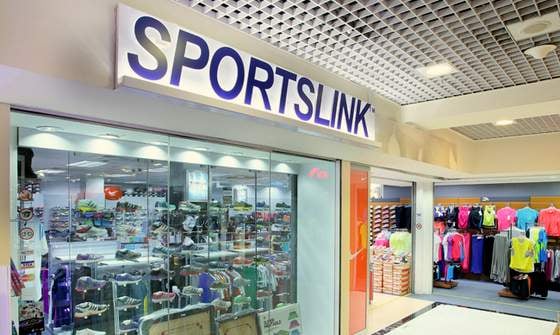 Fans bid farewell to the homegrown brand of 36 years – which sells footwear, sports equipment & apparel in heartland malls – on Wednesday (8 Jul), after The Straits Times (ST) covered the story. 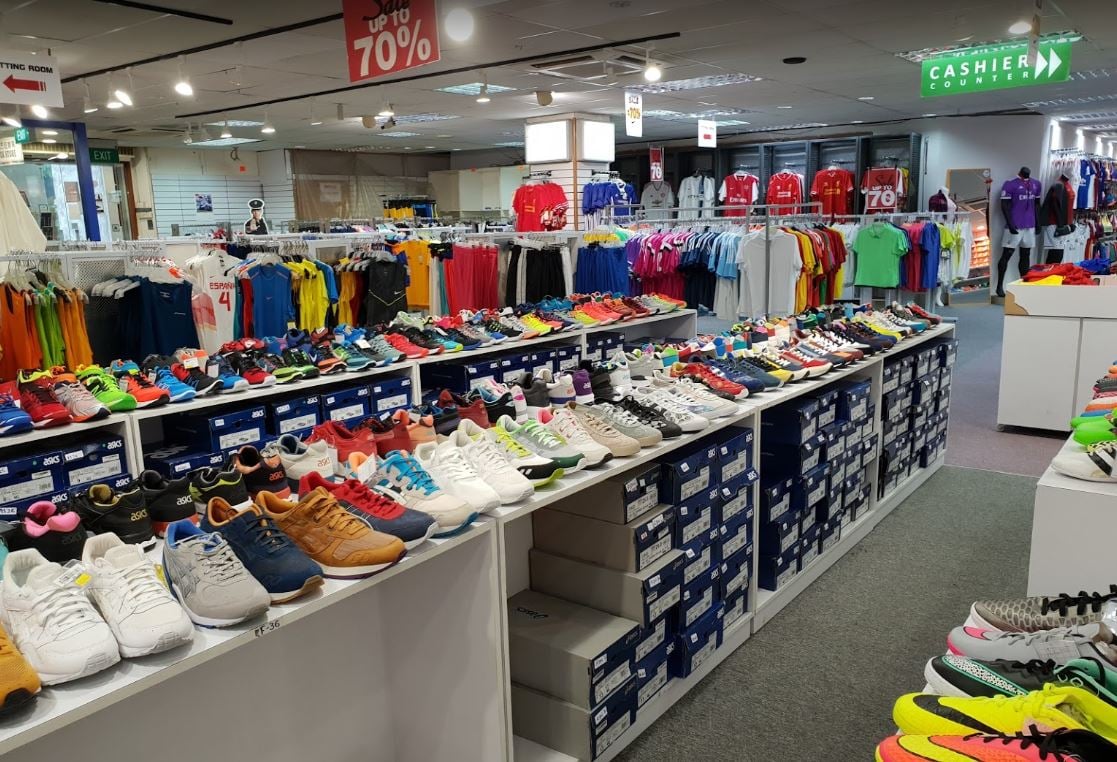 Here’s what we’ll miss most about walking Sportslink’s iconic aisles to browse each shelf carefully for trusty pairs of running shoes over the years.

When Phase 2 began, the brand had updated its Facebook page on 22 Jun that their stores were open. 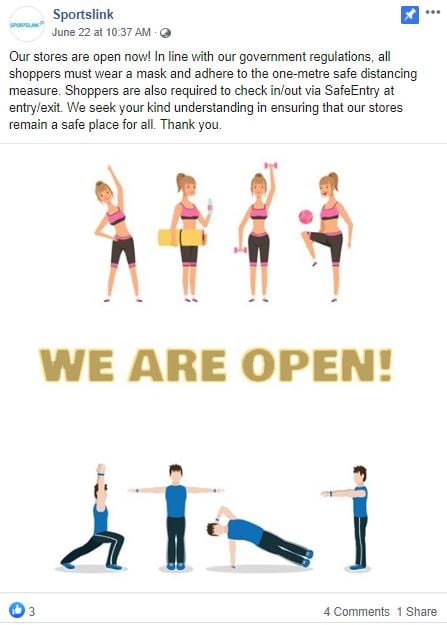 In the comments of this pinned post, however, a netizen inquired about the status of their Jurong Point outlet, other stores & website. 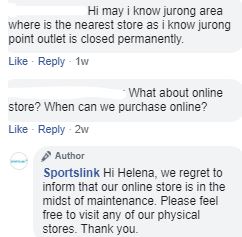 The brand’s response that their online store was “in the midst of maintenance” — which in retrospect, could have been a sign of things to come.

According to prior Facebook posts, the stores had already been shuttered since 7 Apr, in line with the nation’s Circuit Breaker measures.

Founded at Queensway Shopping Centre in the ’80s

Patrons who frequent Queensway Shopping Centre for affordable FBT shorts & badminton or football accessories, may recognise the flagship outlet which was founded in the 1980s. 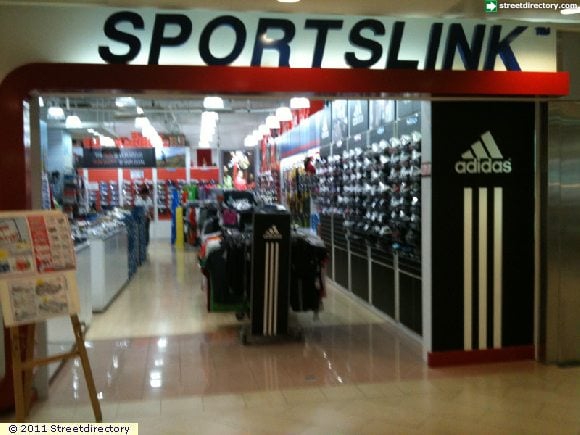 The brand grew steadily by carving a niche out of affordable sportswear & full shelves restocked with Nike, Adidas & New Balance apparel in brick and mortar stores. At one point, the mega sports chain eventually boasted 35 outlets by 2015, reports The Straits Times (ST).

With the closure of the brand, ST also states that they had sustained debts from their expenses — with some employees allegedly in the midst of reclaiming “a month’s salary”.

Now, the company will officially undergo the process of “liquidation”, and claims will be filed within the next 2 weeks.

The closure of Sportslink is undoubtedly the end of an era for a local brand that has accompanied us through decades of CCAs.

Hopefully, the company will be able to come to a settlement with their employees soon.

We’d love to hear how you feel about Sportslink’s permanent closure & liquidation in the comments below.