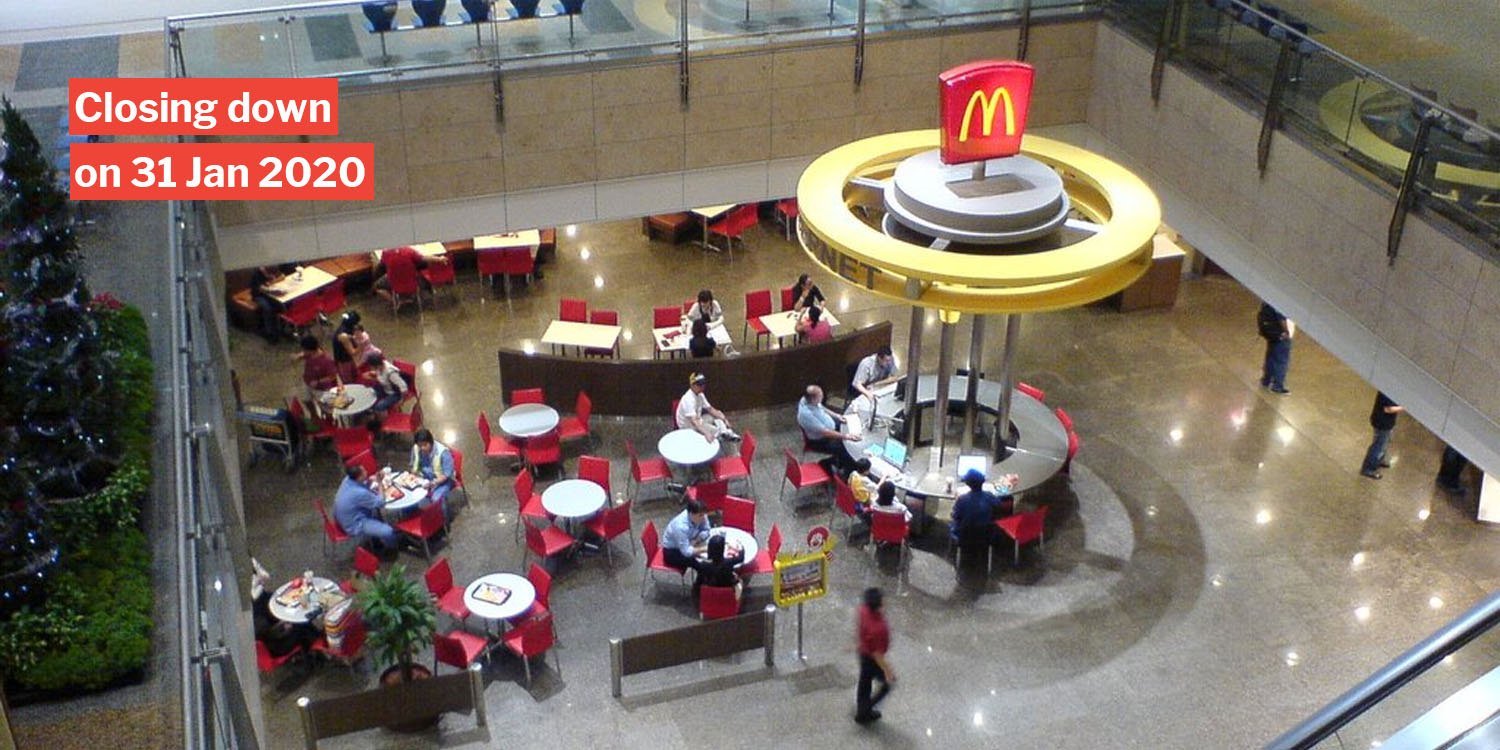 One peculiarity about Singapore is just how accessible the airport is. A simple train or bus ride is enough to get there, and coupled with its wondrous 24-hour restaurants like McDonald’s, Changi Airport has become the symbol of students mugging at food joints.

But all good things must come to an end, and just as with other iconic Mac’s over the years such as King Albert Park and the alfresco outlet at Shaw Centre, Changi Airport’s Terminal 2 (T2) will be saying goodbye to its own Mac’s after 16 years of operation. 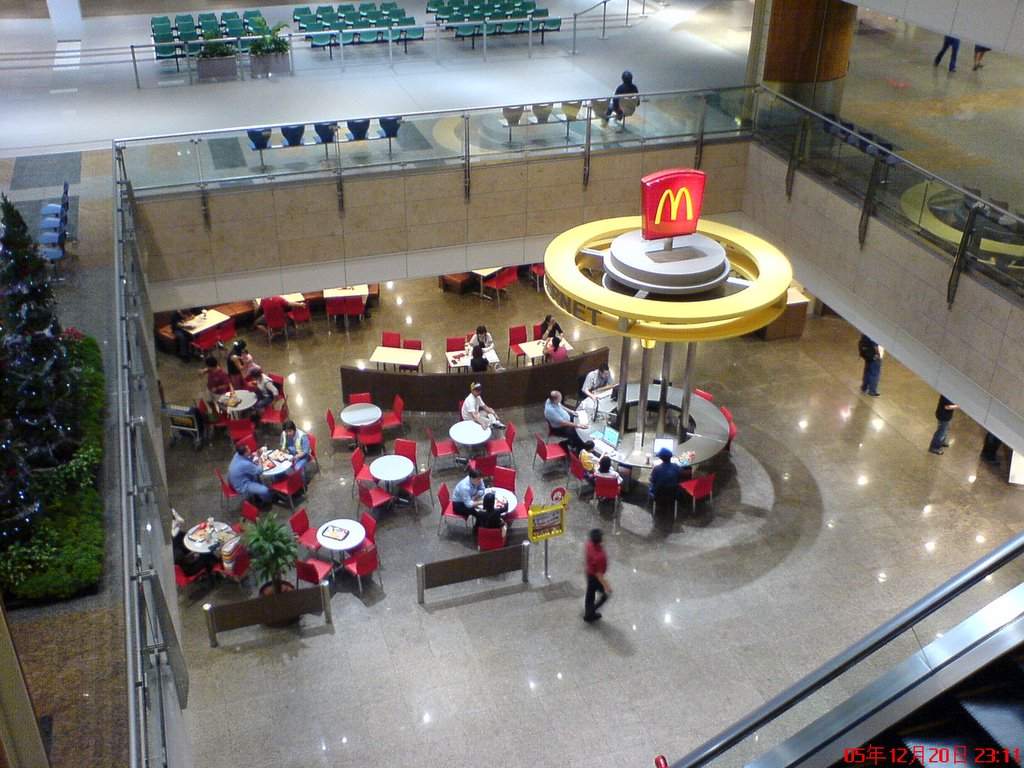 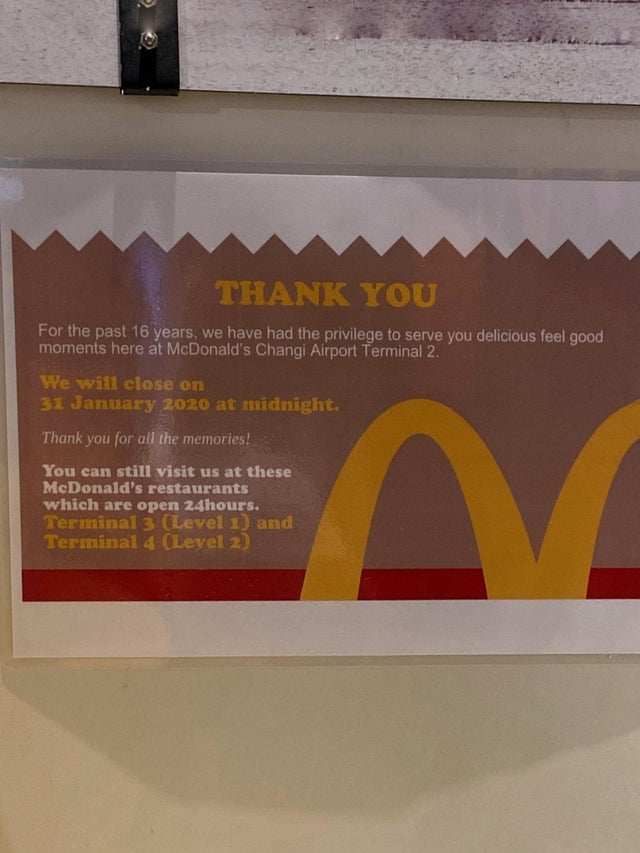 The reason for the McDonald’s closure is that Changi Airport is expanding T2 over a 5-year period, reported The Straits Times.

This means that the spacious and memory-filled place we knew and loved will have to shut after 16 years.

Despite occasional grouses from Singaporeans who can’t fathom why students would use cafes and restaurants as study spots, the practice has endured and one of their favourite midnight haunts at T2 has to be the McDonald’s.

Why McDonald’s at T2 in particular? Well, it’s plenty spacious compared to the other Mac’s located in T3 and T4. 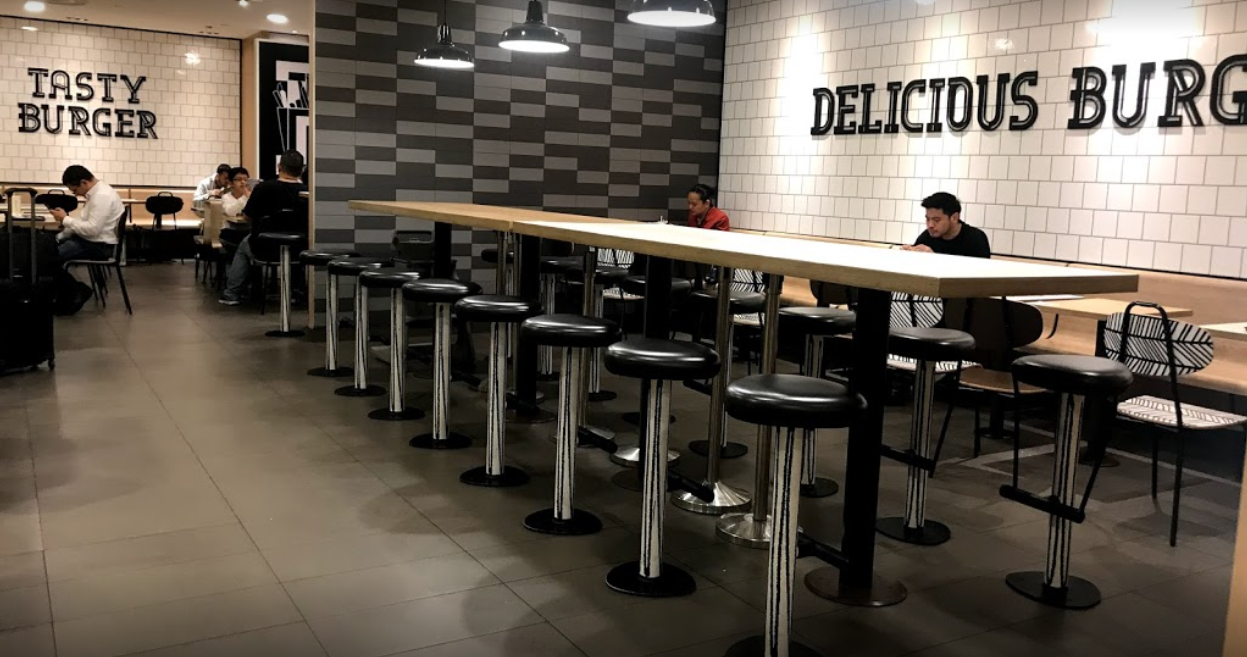 This alone makes it less likely that staff will kick you out for staying there the entire night.

Tech-savvy students will prefer other places such as Krispy Kreme or Starbucks, but those who study the old-school way – with pen, foolscap paper and a mountain of past year papers – will find Mac’s more than sufficient for their needs.

Of course, this being Changi Airport, food is in abundance and it is a foodie haunt in its own right.

Before East areas like Tampines sprouted 24-hour Mac’s of their own, Changi Airport, just a short trip away, was a popular spot for a good ol’ midnight McSpicy meal. 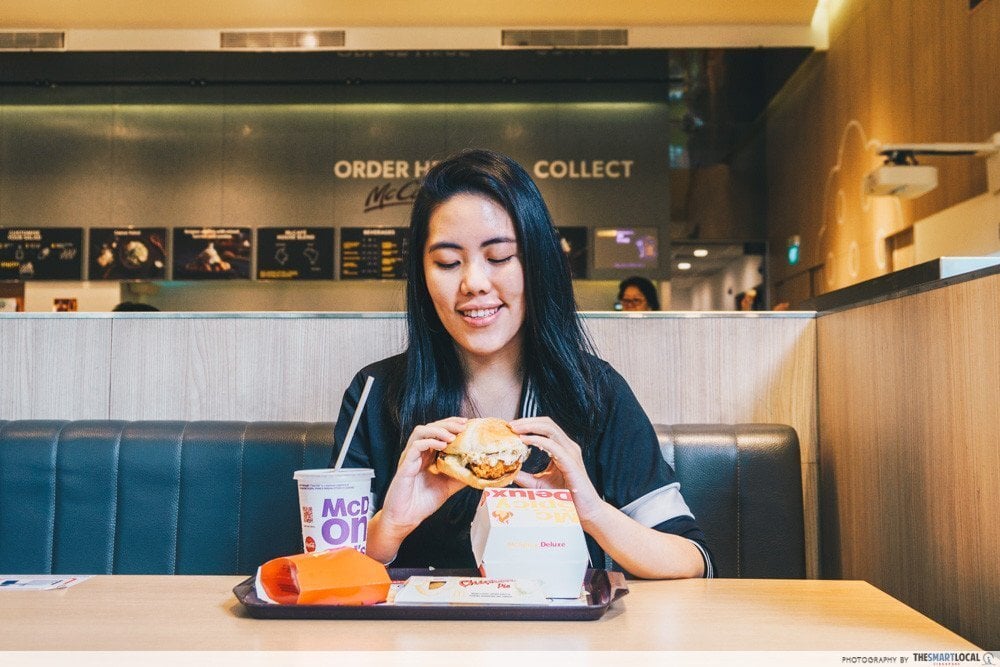 Or perhaps you were catching a flight at the ungodly hour of 7am and you’ve got to have a Big Breakfast and coffee at 4am – McDonald’s was that trusty friend who’d always be there, 24 hours a day. 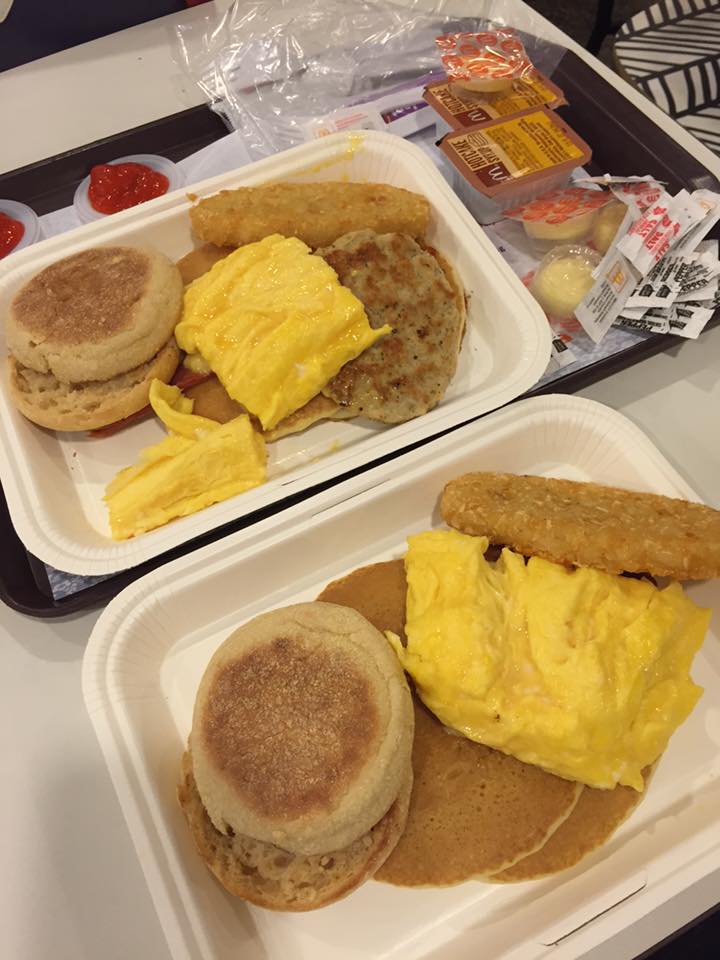 Back in Singapore after a lengthy trip overseas? One of the first things you’ll see after landing is none other than the McDonald’s.

Cue a quick comfort meal as your welcome home, back in the days before Jewel was a thing.

Certainly, there’s much to remember about this particular McDonald’s.

For many, this Mac’s holds fond memories – be it a late night cram session or just a supper spot before catching a flight out, there was always something familiar about it that made travellers and Singaporeans alike flock up the stairs, past the Ronald McDonald statue. 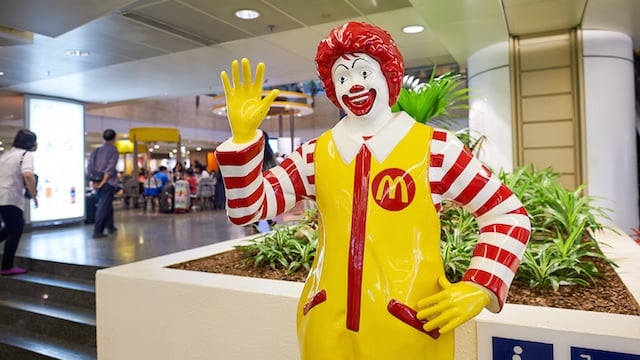 Yes, there are other Mac’s available at T3 and T4, but we’re still sad to see this one go.

According to the poster by dkmag on Reddit, the T2 outlet will close at the stroke of midnight on 31 Jan 2020, so you have slightly over a month to have your last throwback meal there.

Did you have any memorable experiences at the Changi Airport T2 McDonald’s? Let us know in the comments!