Taser Guns Are Controlled In Singapore

In the wrong hands, a taser gun is a powerful weapon that can kill.

Given their lethal nature, such devices are heavily regulated in Singapore. A licence or permit is required for their import, export or possession. People who flout this rule can face jail time and/or a fine.

But MustShareNews understands that finding taser guns isn’t difficult at all. In fact, you probably have all the means to get hold of these dangerous devices.

On Wednesday (12 September), The Straits Times reported that Lazada had removed Taser-like items from its listings.

Sold for as low as $11, the items were described as “heavy duty gear” flashlights. Photos of the items also showed the words 25000K VOLT on them.

That’s a charge of 2.5 million volts more than 50 times the charge of the tasers used by British police officers.

The items on Lazada were shipped from China and were described as a,

Self-defensive flashlight can help you scare off the attacker at the first sign of danger.

Lazada withdrew the items once they were deemed suspicious.

Lazada has been quick to act to remove the Taser-like objects from its listings. But other online marketplaces have yet to react. Such items are widely available on Carousell and Qoo10 as of Wednesday (12 September).

But upon closer inspection of the item, users can see disturbing photos of its use: 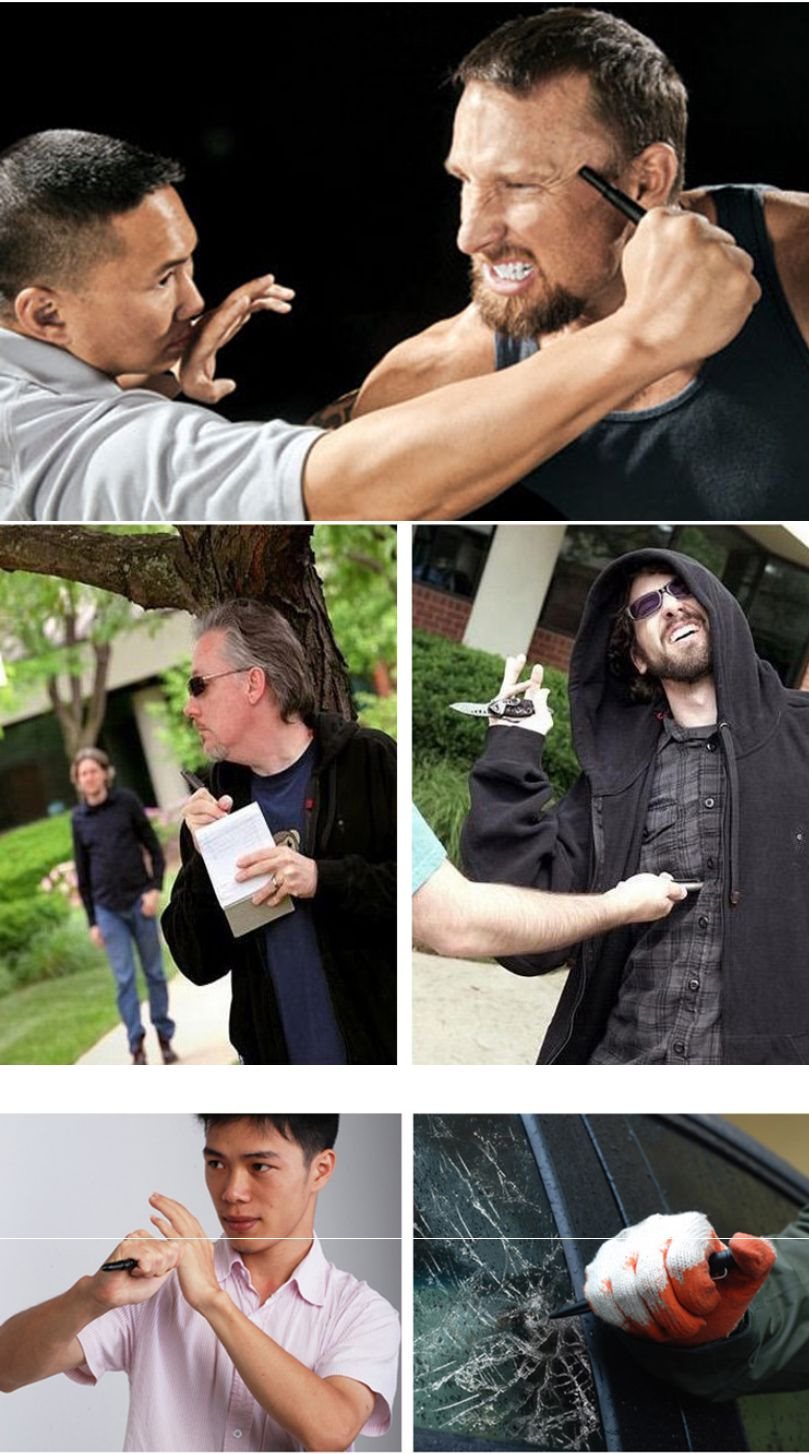 If that doesn’t look like a Taser attack, we don’t know what does.

Such items are also available on peer-to-peer selling platform Carousell. Its electronics section is home to ads like these, which explicitly mention the term Taser.

MustShareNews‘ attempts to contact user Keith52412 were successful. He revealed that the charge of his items were about 8,000V. 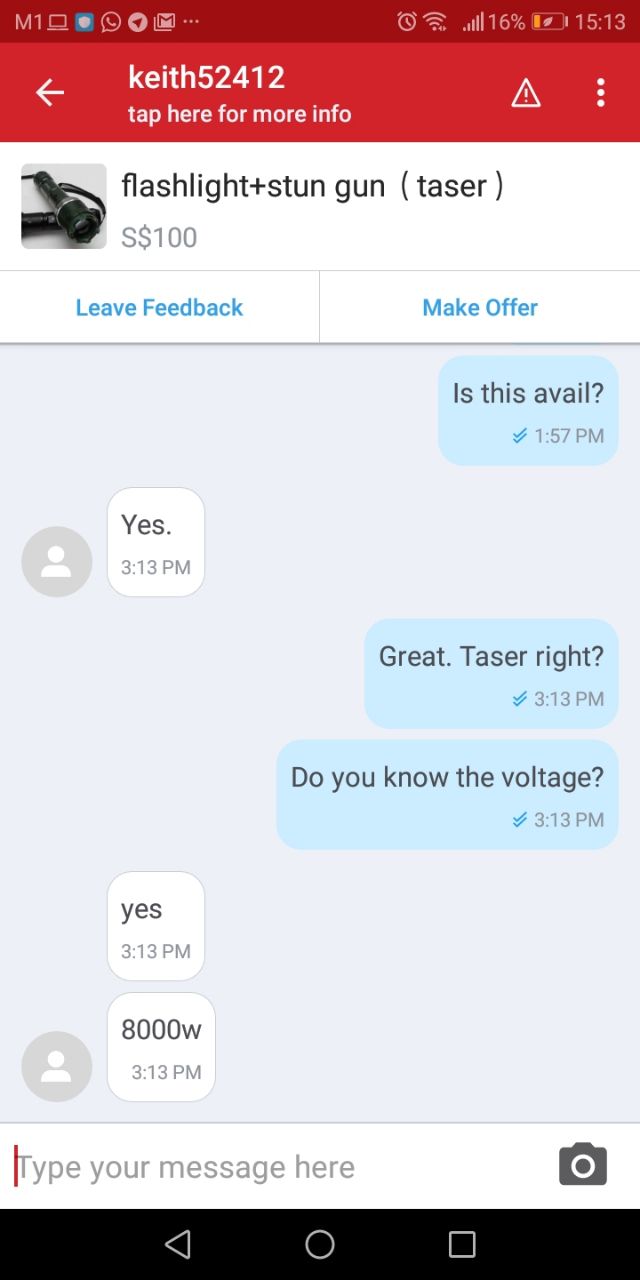 Eventually, Keith agreed to sell us 5 of his Tasers. Now that’s an easy deal right there.

Taser guns are serious business. Even the police force only uses them when lives are under threat. So it’s surprising – and a little unsettling – to learn that these devices are so widely available in Singapore.

We hope that Carousell and Qoo10 will follow Lazada in removing them from their listings immediately.