Did anyone order a Tua Peh Kong statue?

Update (25 Sep, 630pm): Foodpanda has responded to MS News’ query and claims that they are currently investigating the matter.

Food delivery services like Foodpanda are popular among Singaporeans for, as their names suggest, delivering food directly to their customers.

But on Wednesday (25 Sep), CCTV footage of what appears to be a Foodpanda rider allegedly stealing Dua Di Ah Pek statues from a loading bay was uploaded on the All Singapore Stuff Facebook group.

The original video appears to have been taken down, but you can watch the video in full here:

According to the video caption, the incident took place last Saturday (21 Sep) at around 3pm at an undisclosed location.

At the start of the video, a man dressed in the familiar pink-grey Foodpanda uniform can be seen fumbling around a delivery bag at what seems like a table meant for offerings. 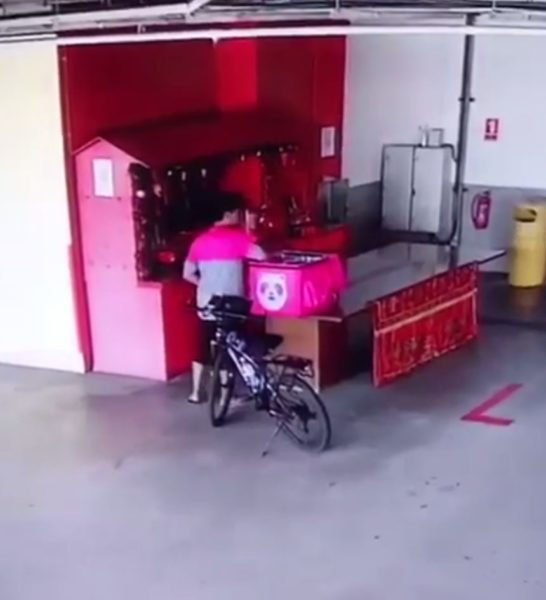 5 seconds later, the man turns around and swiftly removes 2 Dua Di Ah Pek statues from the adjacent altar before placing it in the delivery bag. 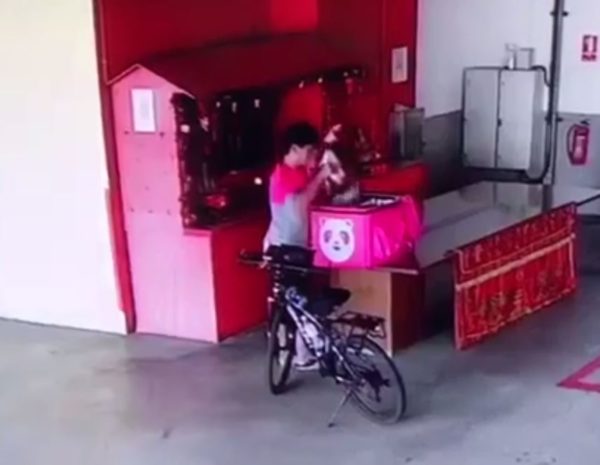 For the uninitiated, Dua Di Ah Pek are 2 deities from Chinese folk religion responsible for guiding the spirits of the dead to the Underworld. 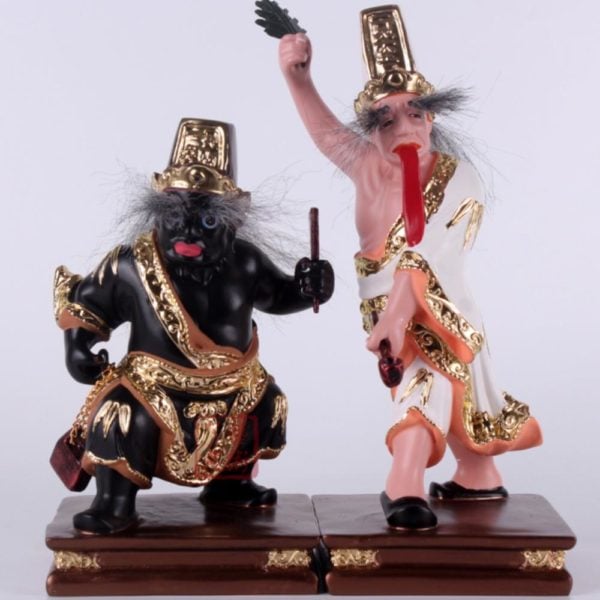 The man then spends some time rearranging the statues in the bag before zipping it up and carrying it on his back. He then hops on his black bicycle and rides away. 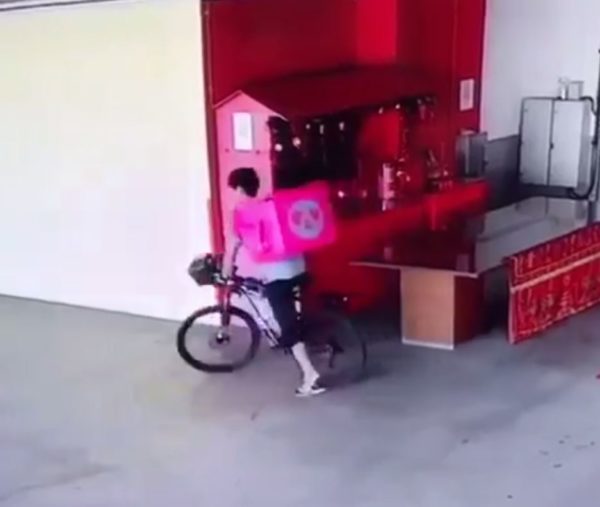 A similar accident happened at the exact altar last year

According to Lianhe Zaobao, the incident took place at a carpark located in Woodlands Industrial Park E.

The statues were found missing when a worker visited the altar on Saturday (21 Sep). 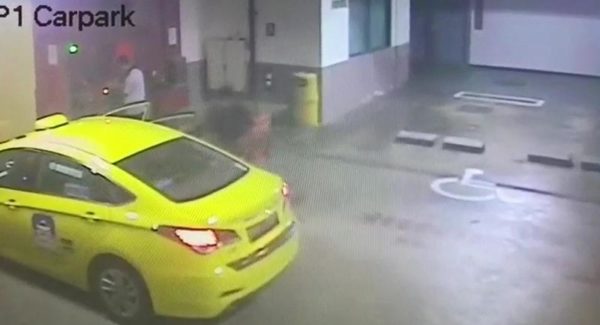 One worker interviewed by the Chinese newspaper shared that in the 10 years that he has worked there, such incidents have only happened in recent years.

The hilarious video garnered over 800 shares within just an hour. Many netizens couldn’t help but speculate on why he dabao-ed the Dua Di Ah Pek statue.

This netizen claims that the Foodpanda rider stole the statue as he needed more luck for his arduous journey.

Another netizen joked that a customer had forgotten the statue and cleverly resorted to using Foodpanda to have it delivered to him or her.

Finally, this netizen couldn’t resist but make a funny pun out of the incident.

We’ve reached out to Foodpanda for comments on this incident and will update this article when they respond.

As bizarre as this incident may seem, let’s all avoid jumping to conclusions. After all, this video shows an incomplete side of the story and the Foodpanda rider could very well have a legitimate reason for doing what he did.