Victoria Falls Is Drying Up, As Worrisome Photos Show Botak Cliffs Instead Of Majestic Cascades 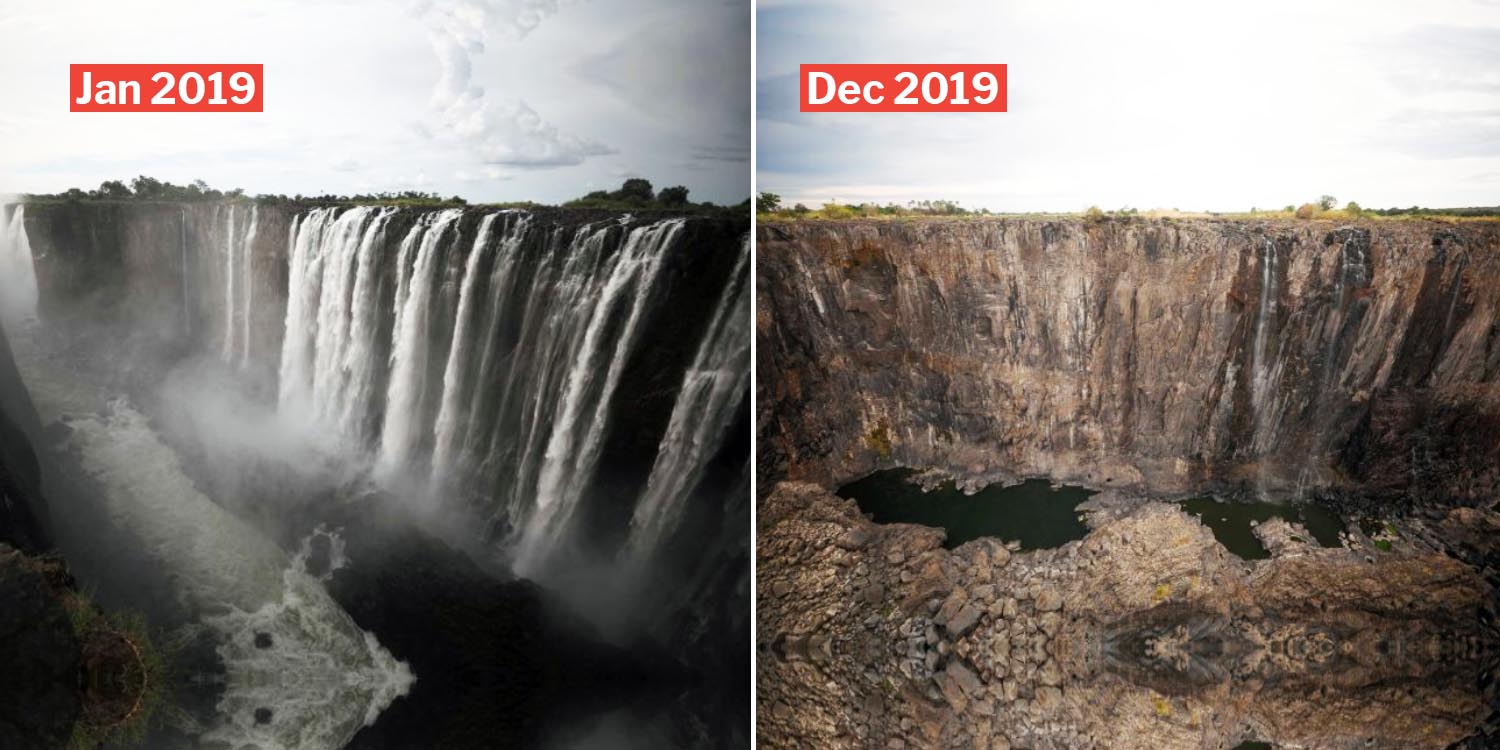 Hope the Victoria Falls will return to its former glory soon

The ferocious Victoria Falls located between Zambia and Zimbabwe has one of the largest sheets of falling water in the entire world. 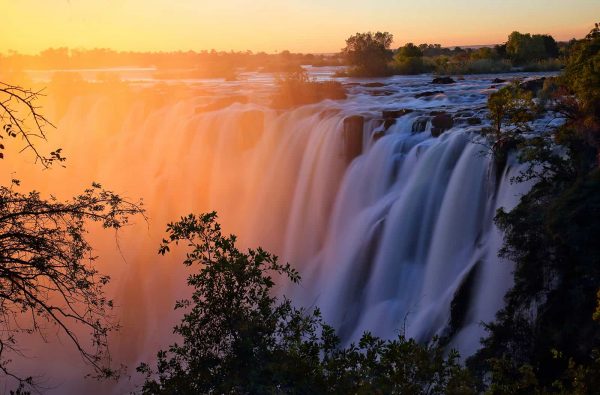 The UNESCO world heritage site, once home to majestic cascades, has now been reduced to mere botak cliffs after being struck by a series of severe heatwaves. 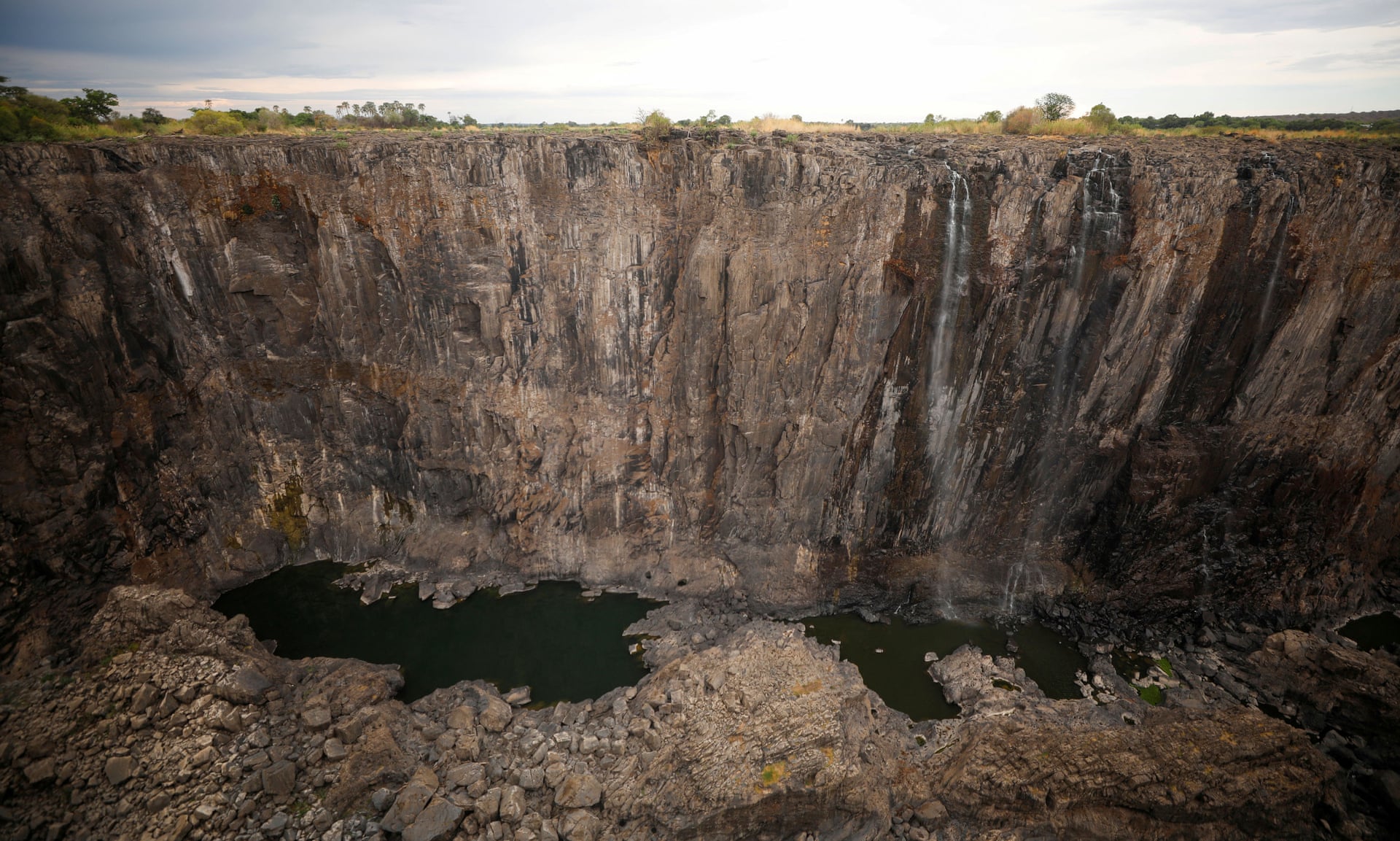 The photo above was taken just 4 days ago, on 4 Dec.

The area around Victoria Falls hit by drought

According to The South African on Saturday (7 Dec), the area around Victoria Falls was recently hit by a serious drought, which has caused vegetation around the waterfall to wither. The heatwave, described as “the worst drought in a century” has transformed the otherwise sprawling water landmark into a dull stream of water falling from bare brown cliffs. 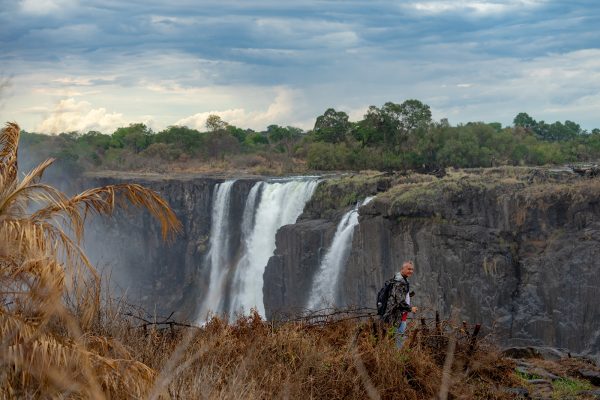 While it is common for the waterfall to slow down during the dry season, it’s decline this year is “unprecedented”.

If you’re still not convinced by the pictures, perhaps numbers will help put things into perspective.

According to Zambezi River Authority, water levels at Victoria Falls is at its lowest in the past 14 years — just 3cm higher than the lowest level recorded back in 1995. 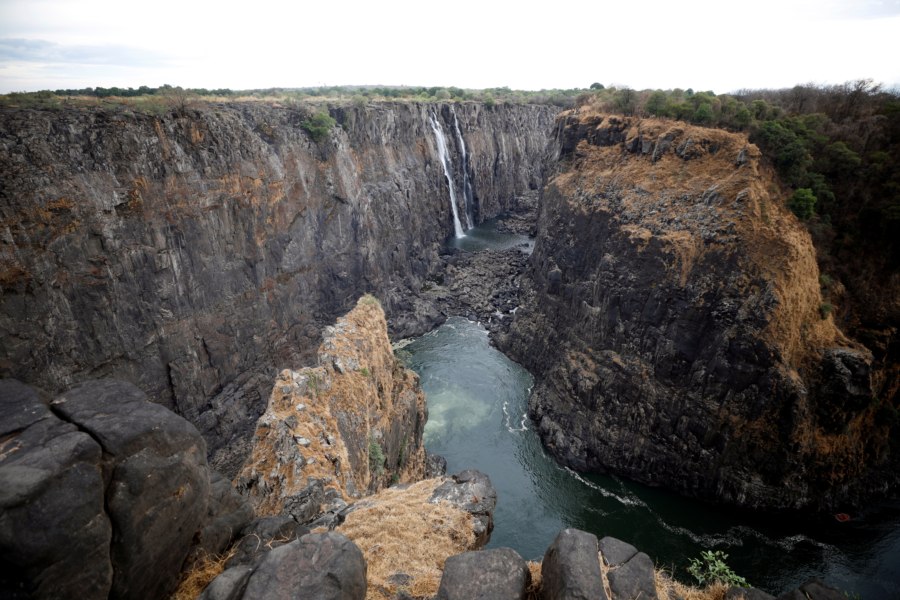 Unsurprisingly, tourists visiting the waterfall has dwindled. Shops around the formerly popular tourist destination are suffering from poor business as a result.

Local households have also suffered power cuts as many of them are heavily reliant on hydropower for electricity, reports The Straits Times.

Some blame climate change, others say not so fast

Responding to the shocking effects of the drought, Zambian President Edgar Lungu described it as “a stark reminder of what climate change is doing to our environment”.

However, some experts advised against making hasty conclusions.

Particularly, scientists pointed out that droughts have been happening in the area for decades and aren’t something that occurred only in recent years.

However, experts believe we’d be able to pinpoint the cause if it continues to persist in the coming years,

If they become more frequent, then you can start saying: OK, this may be climate change.

Hope the Victoria Falls will return to its former glory soon

Regardless of the cause, botak cliffs and dull streams of water are still worrying signs of extreme weather.

We hope the Victoria Falls will soon return to its former glory so more people around the world can continue to admire the spectacular natural wonder. 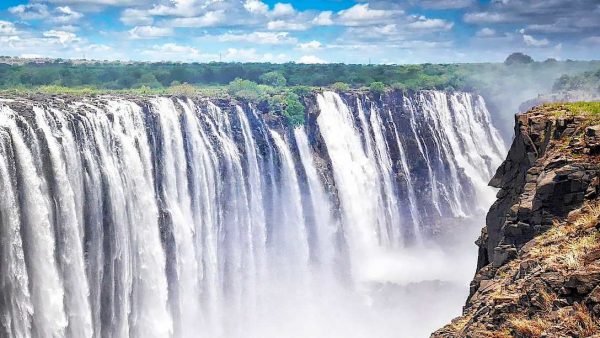 And if you’re wondering if Singaporeans should care about climate change, perhaps you may want to give this a read.