Waffletown At Balmoral Plaza To Close On 18 May, We’ll Miss Their Classic Chicken & Waffles 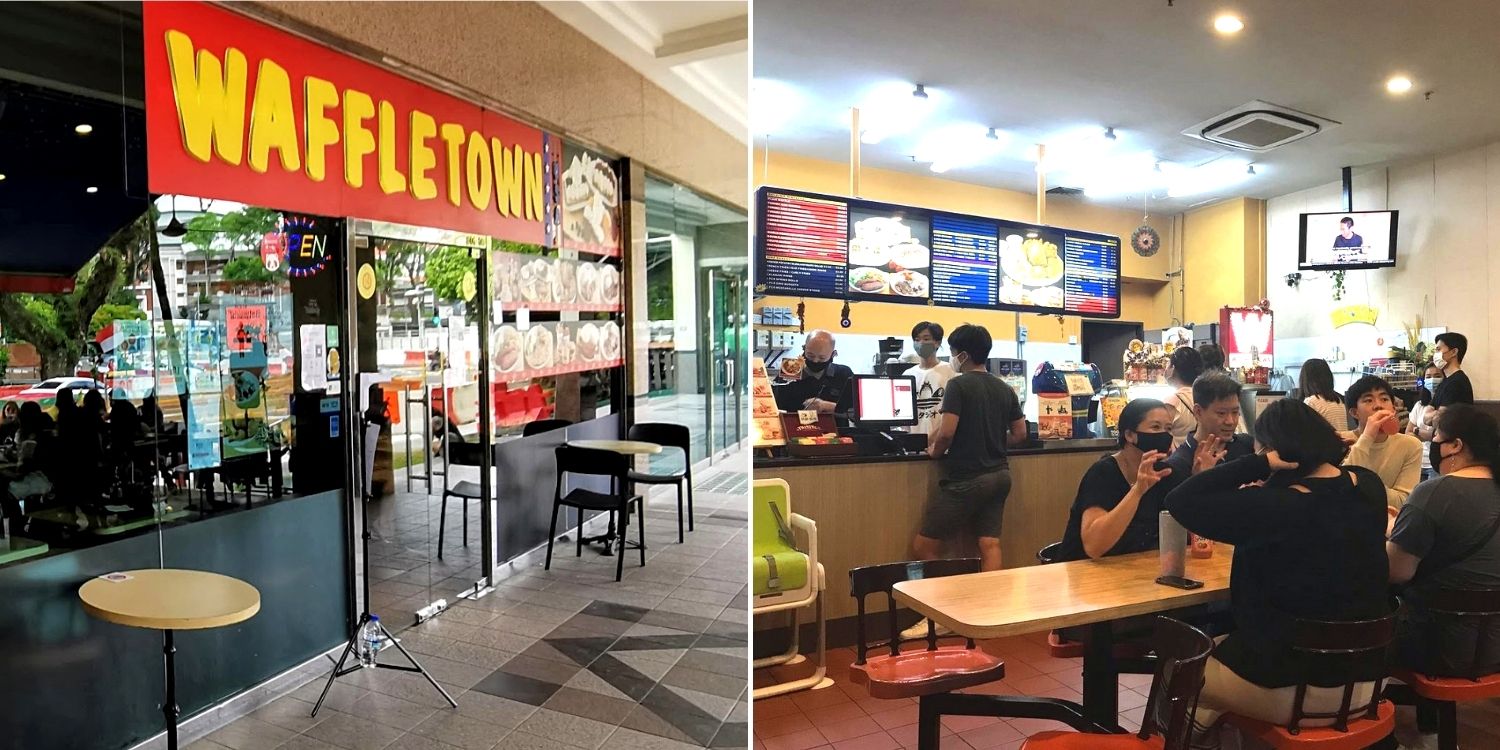 Recently, Singaporeans seem to be bidding farewell to places many of us grew up with.

The newest addition to the list is Waffletown at Balmoral Plaza — the retro Western diner famed for its fried chicken and waffles. 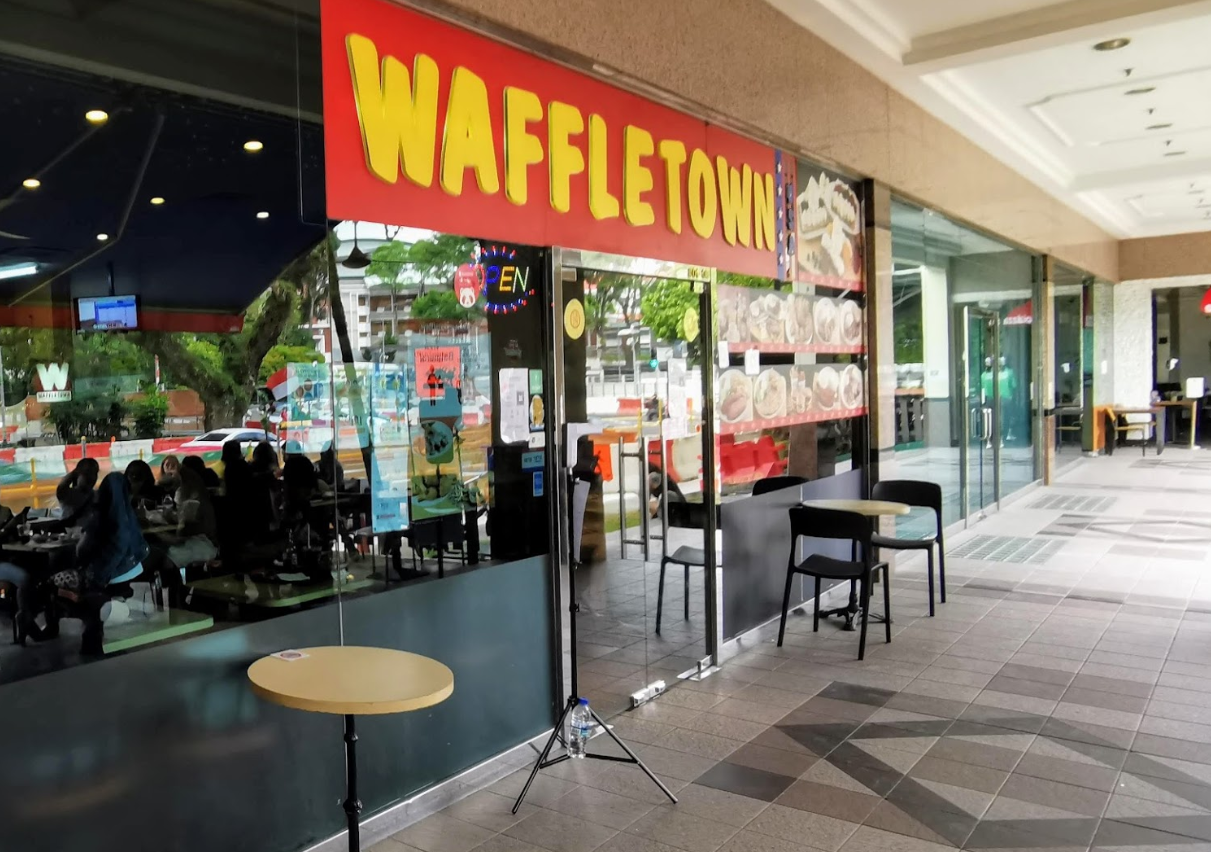 Speaking to MS News, the store in Bukit Timah has confirmed its last day to be 18 May 2021.

Waffletown at Balmoral Plaza to close on 18 May

On Wednesday (28 Apr), Waffletown at Balmoral Plaza confirmed its closing on 18 May.

The old-school American fast food diner has been in business for around 40 years.

Famed for its classic fried chicken and waffles, the combination of sweet and savoury has mesmerised many taste buds over the years. 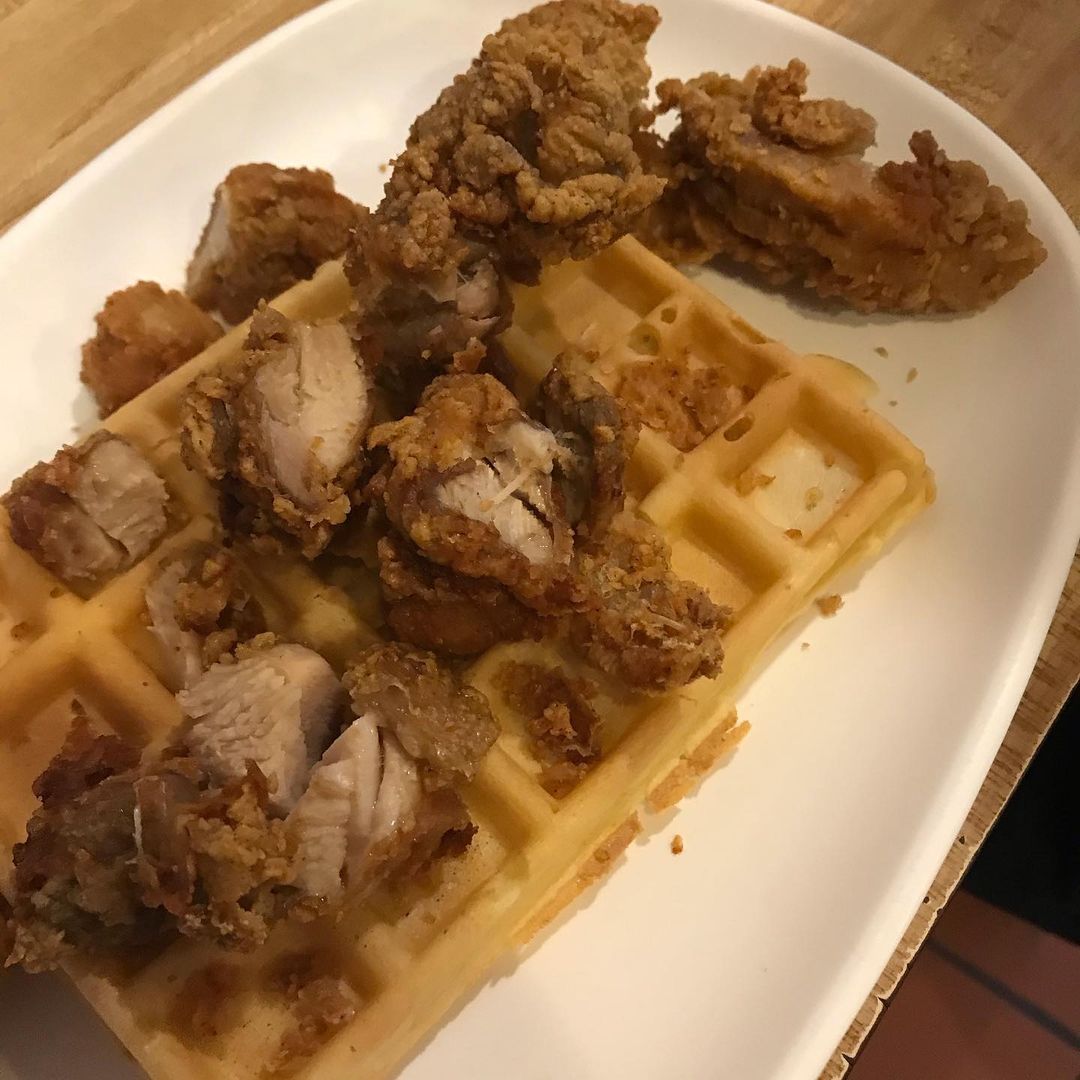 Besides its hearty dishes, the store stands out for its orange chairs and overly saturated food posters that send you straight back to the ’90s. 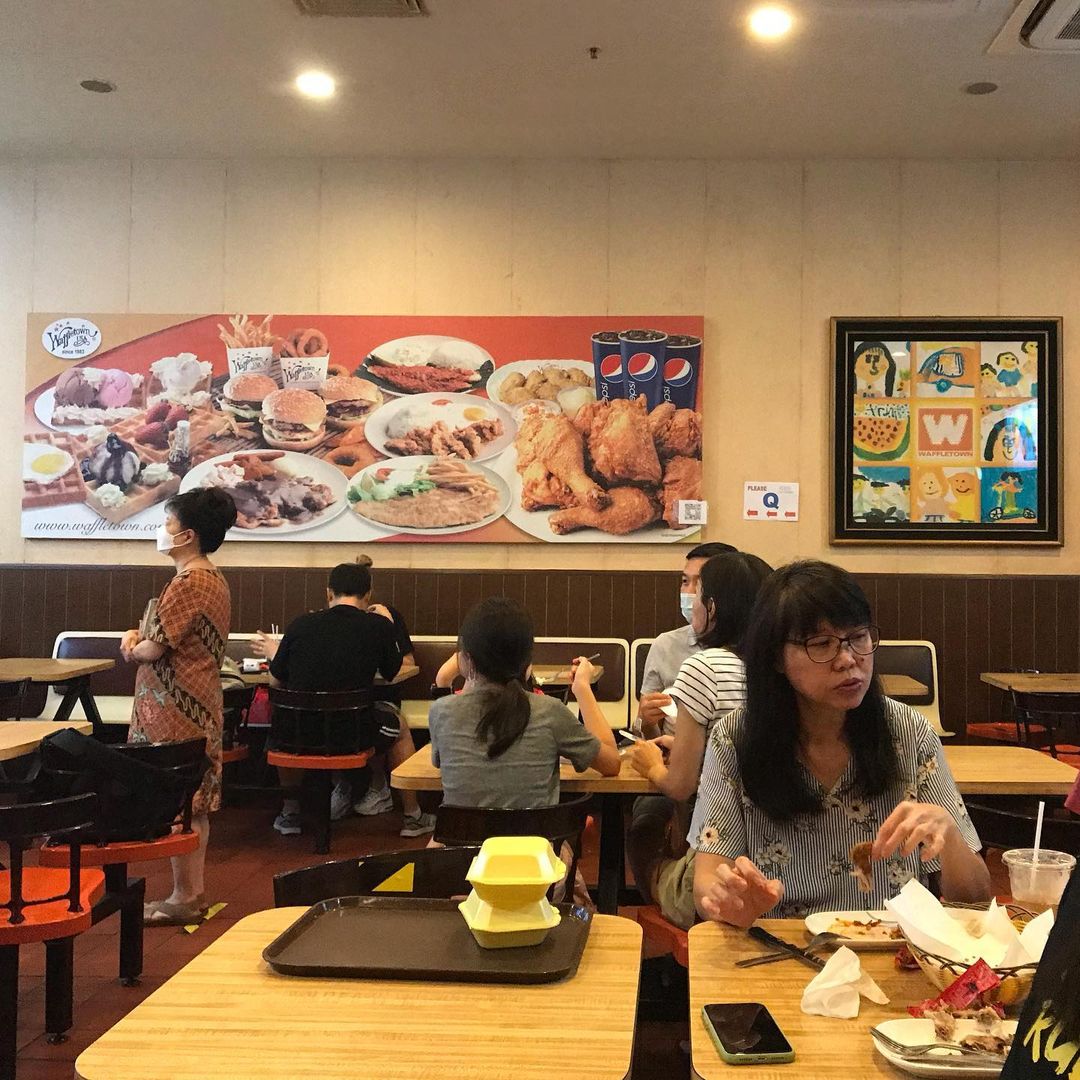 Popular study spot for students nearby

Located close to many schools in Bukit Timah, Waffletown naturally became the go-to place to study for many students.

We’ve probably all studied at a bustling fast food restaurant at some point in time. Waffletown was that place for many.

Speaking to MS News, the store cites “rental issues” as the main reason for its going under.

While Covid-19 has affected the F&B business’ operation, it allegedly contributed more to the increment in rent, leading to the store’s difficulties in staying afloat.

Long-time fans of the diner are certainly in for a hard blow. Many will be reluctant to bid the 40-year-old restaurant farewell.

So if you’d like to head down for some of their chicken and waffles for the last time, here’s how to get there:

Brace yourselves for crowds though, as the diner sees heavy traffic daily.