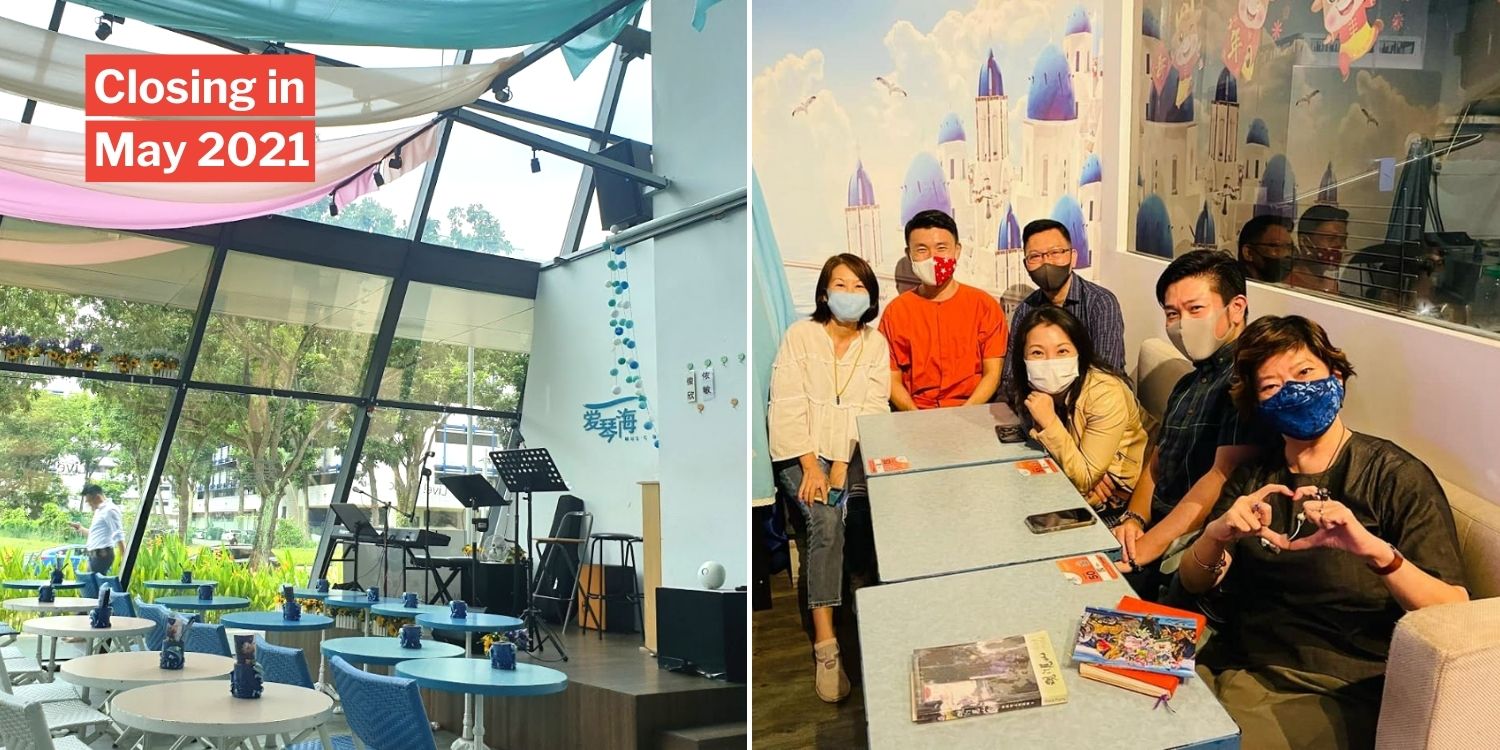 Kallang Music Café To Close In May, Baey Yam Keng Remembers His Stage Play There

Music bonds us together – there’re perhaps few places better to prove that than a café famed for live bands and music.

In its 24 years of business, Music Dreamer Live! Cafe in Kallang set the scene for many fond memories of laughter and performances.

Unfortunately, the last local folk music café in Singapore is about to bid its patrons farewell in May 2021.

Amongst its keen patrons is Member of Parliament Baey Yam Keng, who produced his last stage play there in 2006.

Kallang music café to close in May 2021

After 24 years in business, Music Dreamer Live! Cafe, also known as 爱琴海 (Ai Qin Hai), will close shop in the upcoming May. 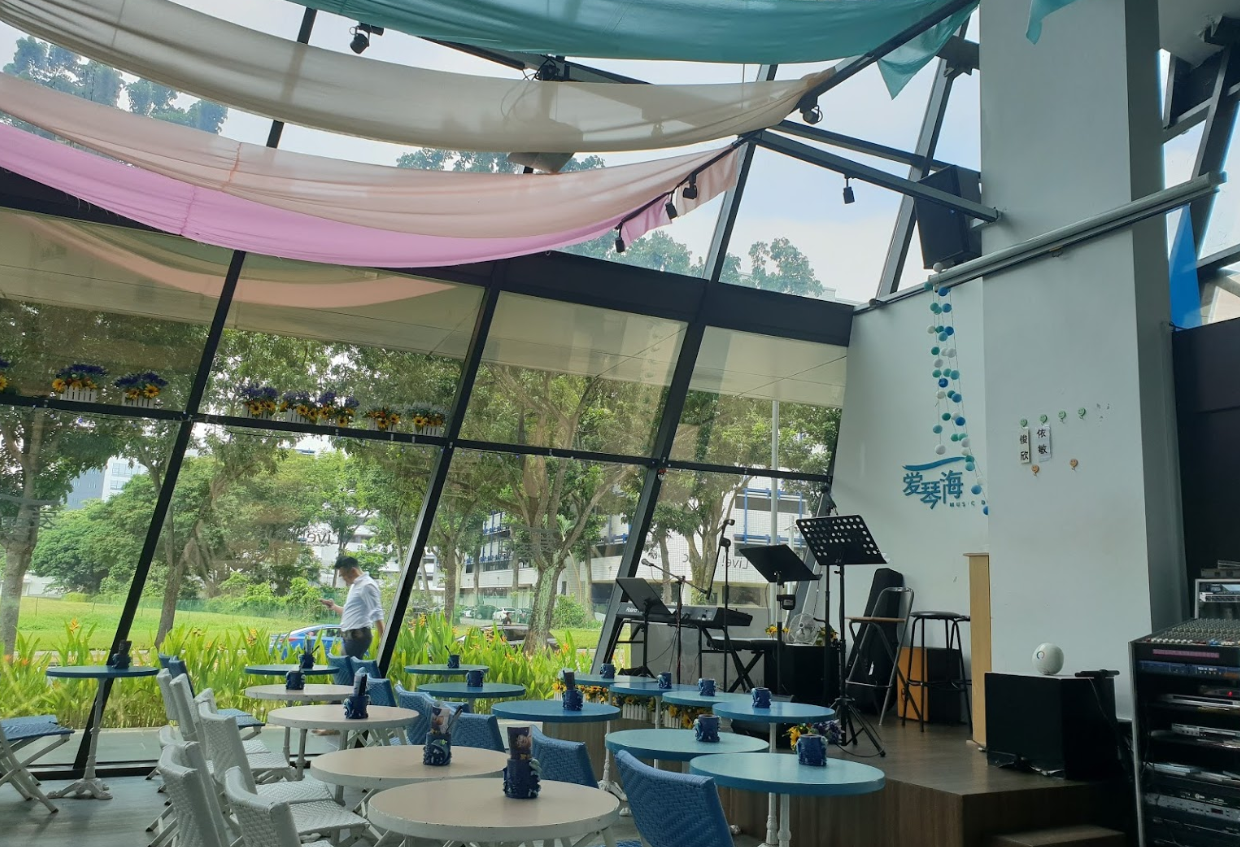 The alcohol- and tobacco-free venue allows customers to dine while indulging in live local folk songs.

For many, memories at Music Dreamer Live! Cafe were made during significant occasions like birthday celebrations, or indeed, their own performances.

For MP Baey Yam Keng, the café holds a special place in his heart — it was where he produced his last stage play.

Sharing his recent visit to the bistro, Mr Baey remembers his last theatrical production before entering politics in 2006. 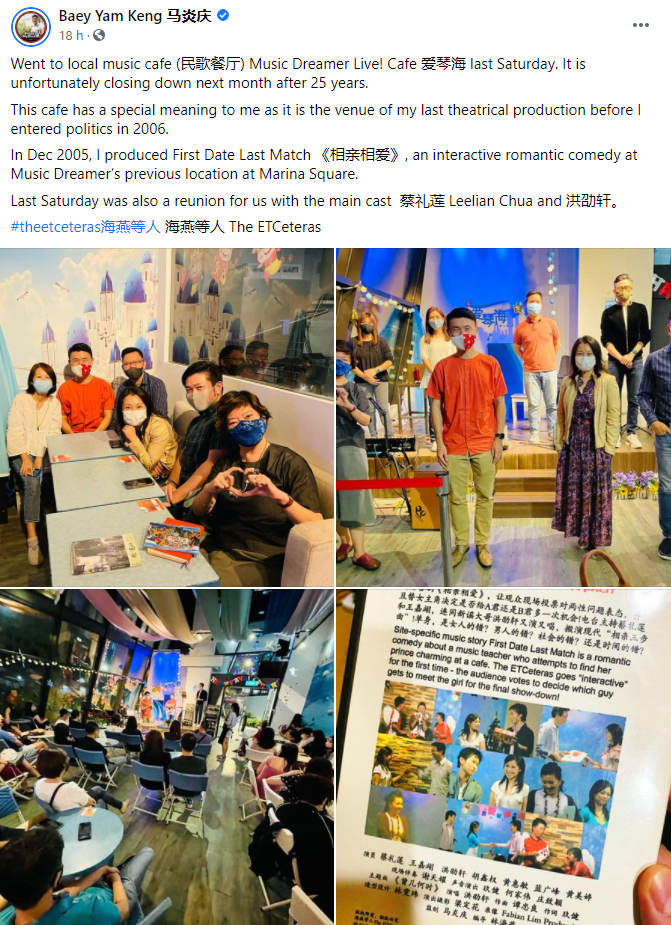 Back in 2005, he was apparently the producer of an interactive romantic comedy called First Date Last Match or 相亲相爱 (Xiang Qin Xiang Ai) in Chinese.

16 years later, he and his cast members got together on Saturday (24 Apr) to bid the special place farewell.

According to Shin Min Daily News, the owner of the café cites insufficient budget as the reason for its demise.

It looks like the pandemic isn’t making it any easier, as this comes amid a slew of businesses going under.

But good news is, customers who’d like to pay their last visits can still make reservations till 11 May online. Here’s how to get there:

An evening at Singapore’s last folk music café sounds ideal for a family night out, a promo celebration, or a date night.

Do make reservations early though, as many would want to pay the place a last visit before it has to go.