Must Share News – Independent News For Singaporeans
Home Current Affairs Finance Ministry Of Food To Close Down After Being Sued For Failing To... Ministry Of Food To Close Down After Failing to Settle $200,000 In Debt

Back in 2020, local F&B group Ministry of Food (MOF) abruptly downsized to 26 outlets in Singapore, from its previous 80.

However, things are fast taking a downturn, as the F&B group has been ordered to close down after failing to pay its debt totalling $200,000.

All its restaurants have shut doors, but The Straits Times (ST) reports that DaeSsikSin Korean BBQ Buffet at Orchard Gateway is still in business.

Apparently, back in 2019, MOF has taken an interest-free loan of $200,000 from Mr Chua Ngak Hwee – co-founder of Healthstats, a Singapore-based technology company. However, MOF seems to have been knee deep in financial woes and was unable to repay the loan.

As a result, Mr Chua sued the company in March and applied to wind it up.

On 9 Apr, the High Court granted Mr Chua’s application to close down the company, reports ST.

MOF is a local business that originated in 2006 and at its height, has owned 80 restaurants island-wide.

Starting out with Japanese cuisine, the company then expanded to include Western, Korean and Chinese cuisine concepts.

Restaurants such as Daessiksin Korean BBQ Buffet, Ju Hao and Terminal M are all under its name. 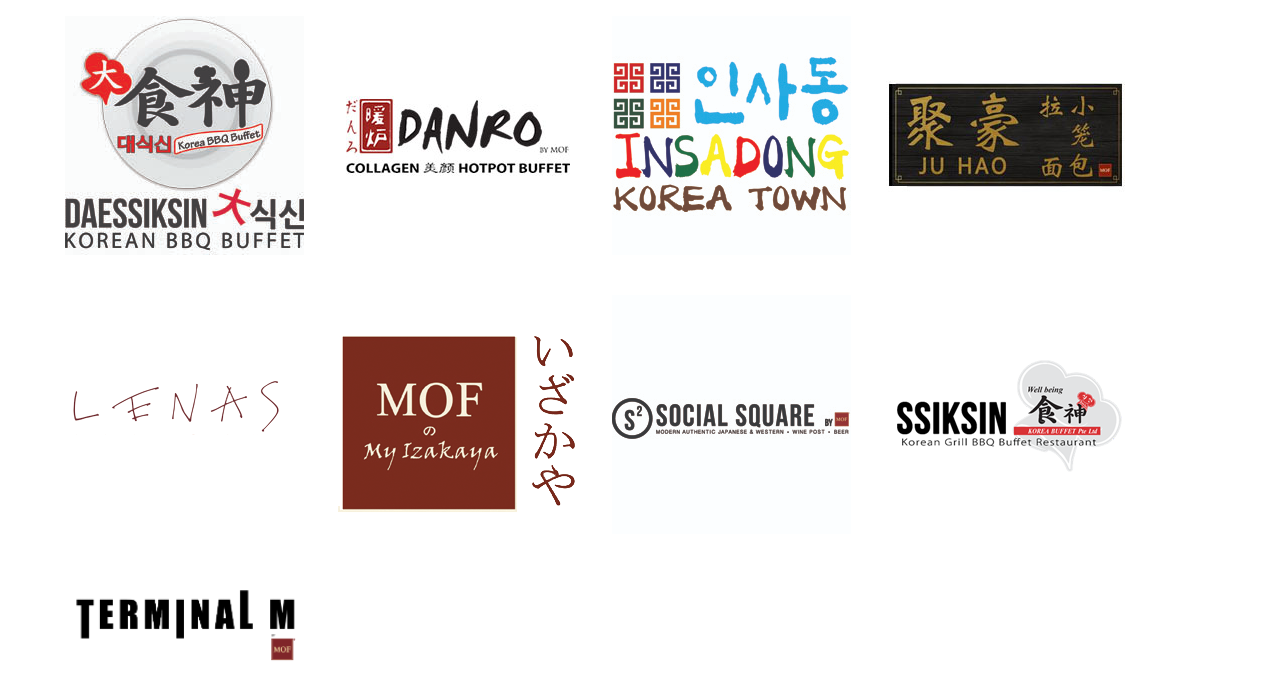 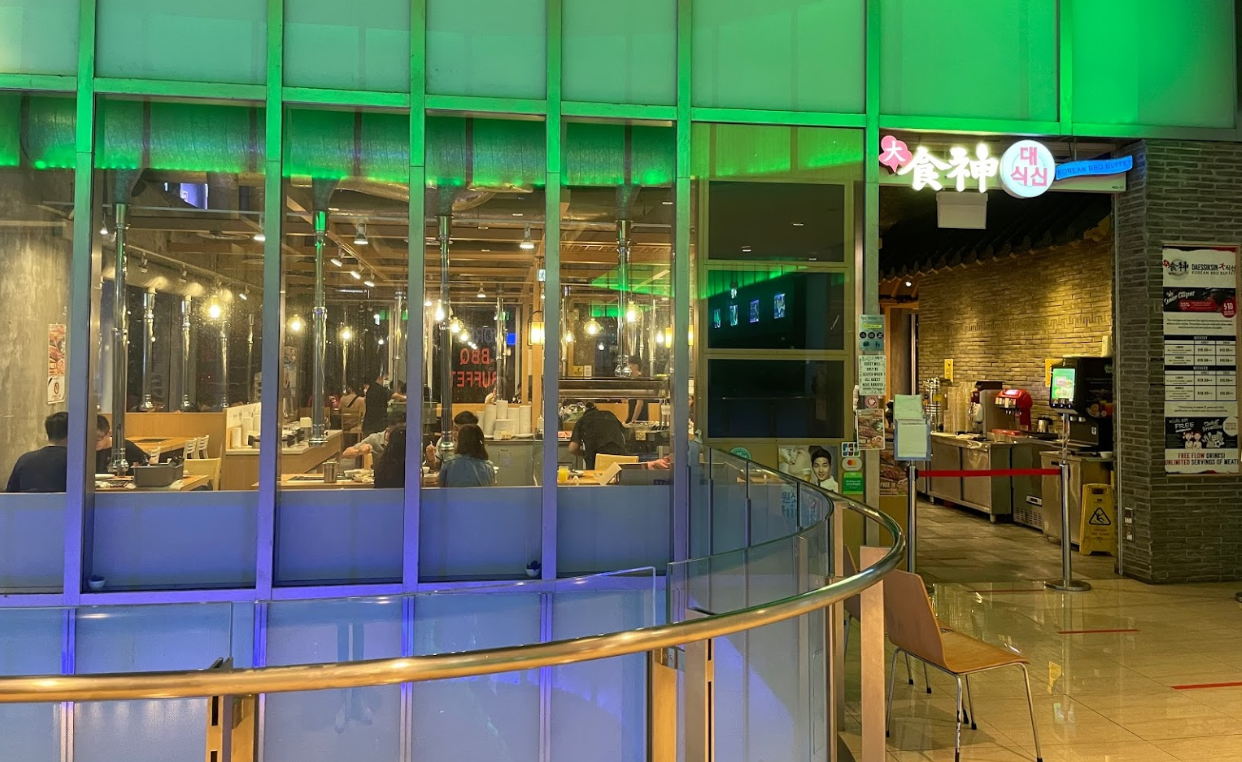 They found that the eatery is operating under another business entity called Master Kitchen Concepts.

The corporation’s financial woes arguably started in 2017, when a deal fell through resulting in a debt of $4.8 million.

Basically, the owner Lena Sim had agreed to pay $5.5 million to buy a Korean restaurant chain, but only managed to pay $700k.

As a result, she was sued by 4 others, and has been reportedly having trouble paying its employees and rents since.

She’s attributed the business’ worsening conditions to the Covid-19 pandemic.

Outcome hard on staff at outlets

Many factors have contributed to the company’s eventual demise, the ongoing pandemic being undoubtedly one of them.

We are disheartened that another homegrown F&B is biting the dust, and hope that the staff won’t have a hard time finding new employment.