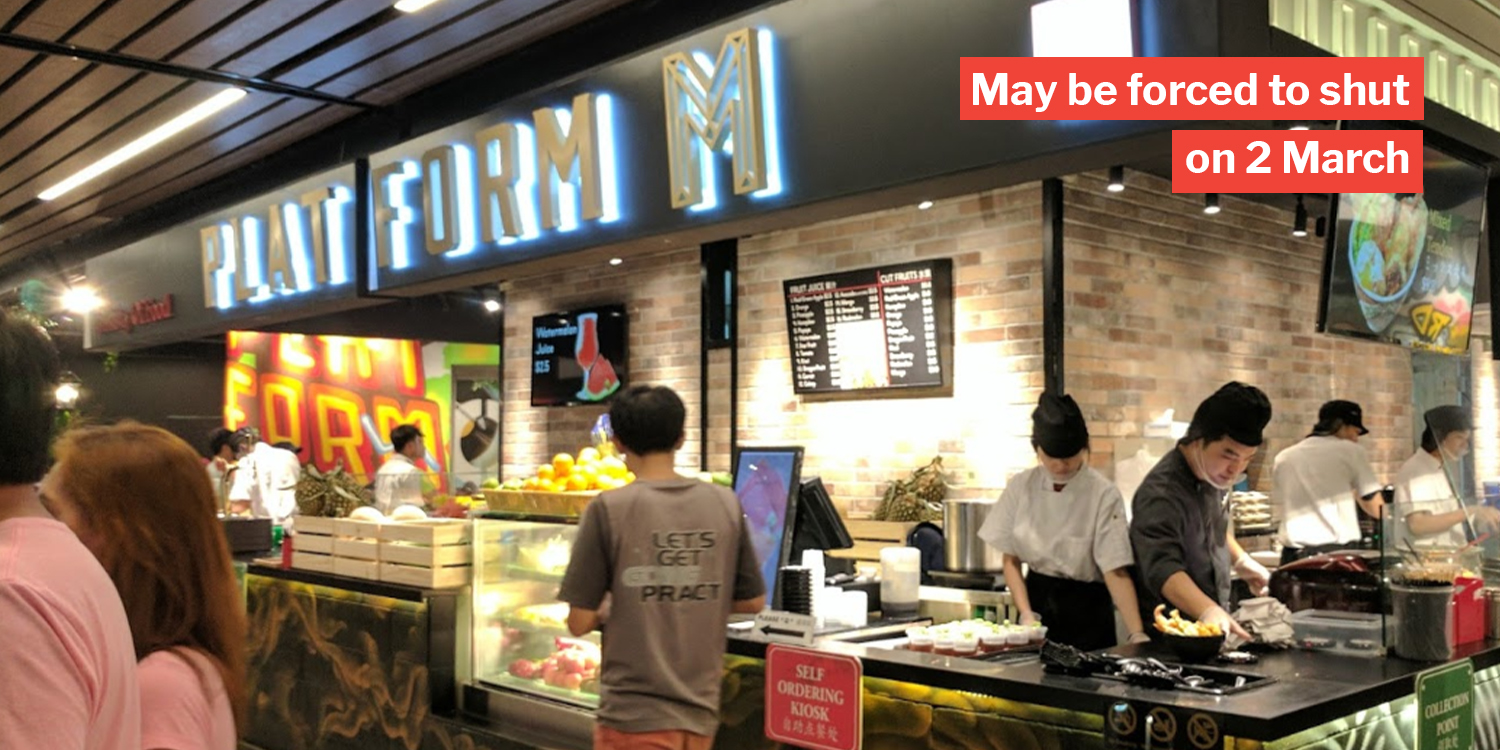 The owner is unable to pay rent due to frozen bank accounts.

A business deal fell through in 2017 and Ministry of Food (MOF), which used to boast 80 restaurants across Singapore, are now in deep trouble.

MOF is owned by Ms Lena Sim, and operates 9 brands like DaeSsiksin, MOF @ My Izakaya and Insadong Korea Town. 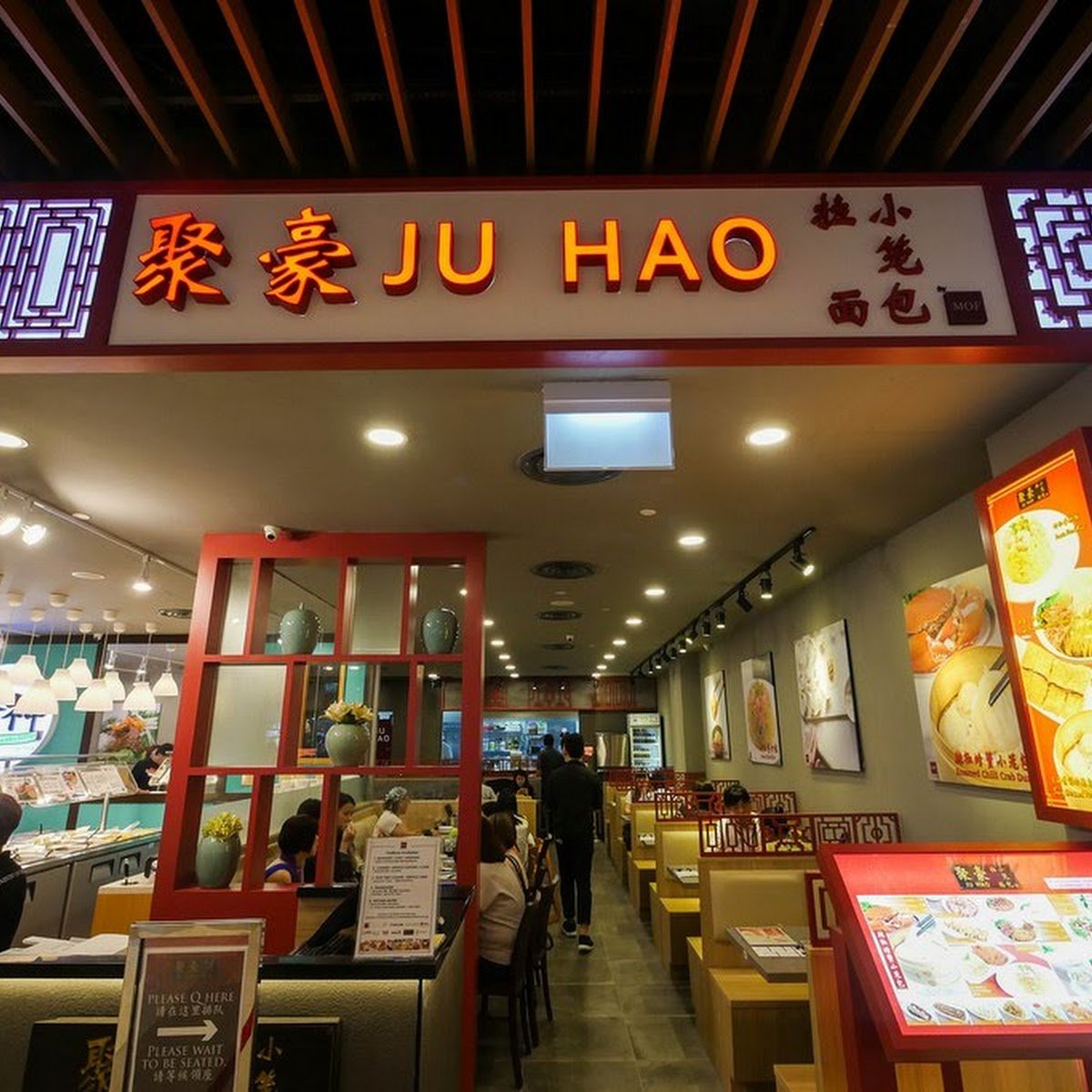 However, The Sunday Times reports that a slew of branches owned by MOF have been shuttering in recent weeks.

Ms Sim told The Sunday Times that landlords may seize 11 more outlets at SingPost Centre Platform M by Monday (2 March) if she can’t pay the rent.

The current problems stem from a 2017 business dealing that fell through, resulting in 4 others suing Ms Sim.

Basically, she was unable to pay for a chain of Korean restaurants after another deal didn’t materialise, and the owners sought full payment.

They obtained a Mareva injunction against her in February, which freezes a debtor’s assets, out of fears that she’d get rid of them without paying her debt.

However, Ms Sim had already closed down some 40 outlets even last year as she looked to revamp the business. An MOF @ My Izakaya outlet at Tampines One, now closed
Source

This worked until Covid-19 hit in late January, causing sales to dip between 80-90% at 8 outlets, reported The Sunday Times.

But that wasn’t the worst problem – after banks found out about the injunction, they froze her personal accounts as well.

The inability to pay rent and suppliers is what’s forcing this latest round of closures, even though overall business performance only went down by about 35%.

Staff stand to lose most from outlets’ closures

Whatever your thoughts on a recent saga between Ms Sim and the co-owner of Takagi Ramen, nobody wishes for a business to fall in this way.

After all, they eventually resolved that matter.

But the injunction could not have come at a worse timing for Ms Sim, as the closures also affect staff.

If nothing else, we do feel for the outlets’ staff who suddenly find themselves out of work.