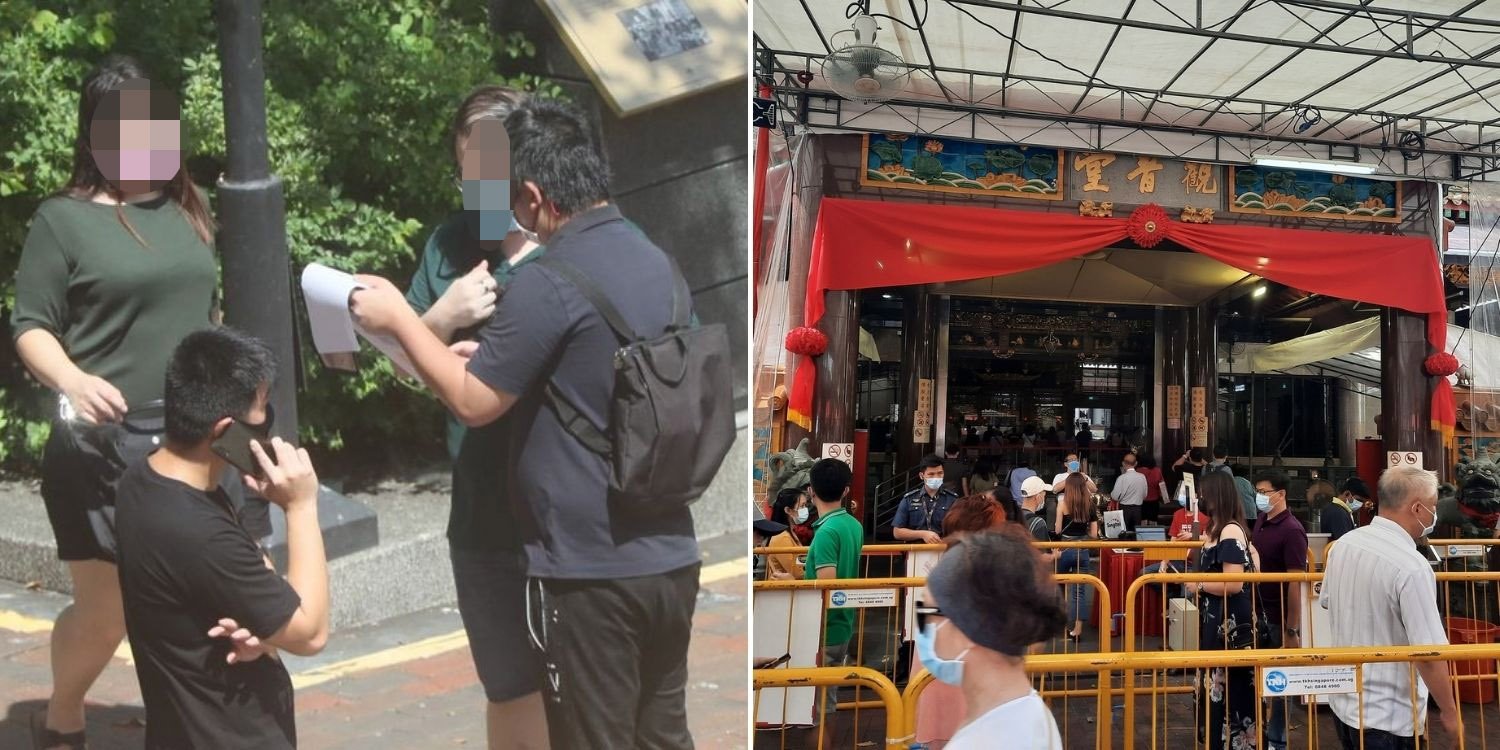 He allegedly approached 100 people in 30mins.

Making donations when approached by volunteers on the streets is something that many of us are familiar with. One touter spotted near Kwan Im Thong Hood Cho Temple, however, has recently come under the spotlight for being slightly sus. Approaching members of the public to raise funds, the man later claims to be selling keychains instead.

His suspicious behaviour raises concerns about it being a potential scam.

Recently, a man has allegedly been going around Kwan Im Thong Hood Cho Temple claiming to raise funds for orphans.

According to Shin Min Daily News on Thursday (22 Apr), he approaches passers-by on the footpath with a placard and a pen.

Failing to provide any certificate for fundraising, he reportedly targets the elderly and women. 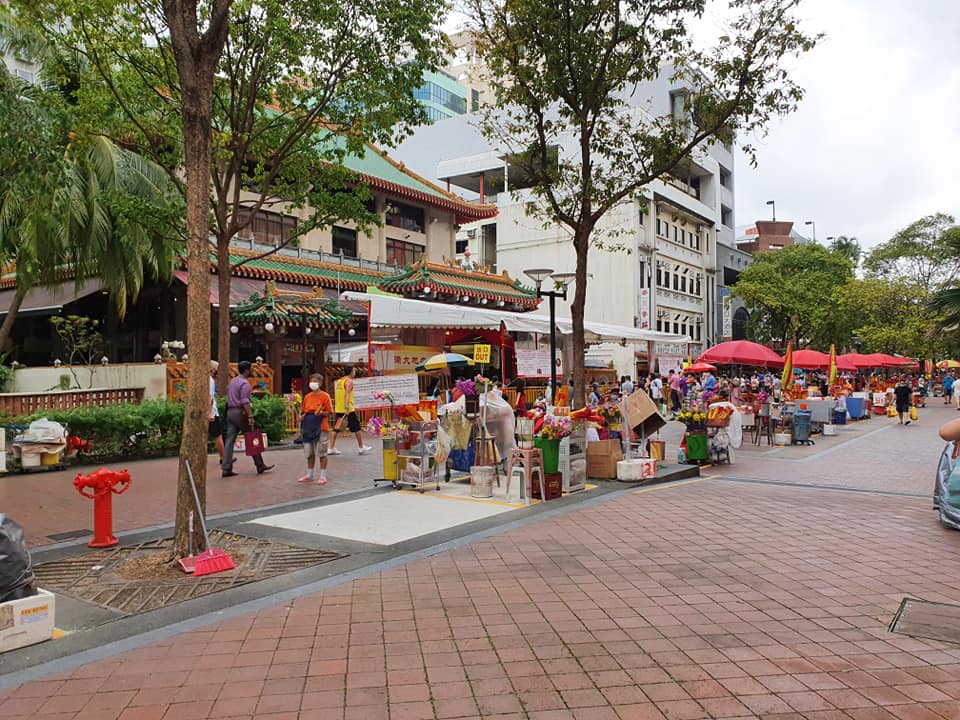 Apparently, the minimum donation amount is $10. Others have allegedly forked out as much as $50 for his cause.

Within a short period of 30mins, he spoke to over 100 passers-by, of which 4 made a donation, reports Shin Min Daily News.

Later claims to sell keychains for a living

However, when approached by a reporter from the Chinese daily, the man claims to be selling keychains instead.

Allegedly named Melvin, the 28-year-old tells Shin Min that he sells keychains on behalf of his company.

He then claims to have sold all his keychains, when asked to provide a sample.

When inquired on details of his company, he alludes to the name ‘Mindyouth’ and provided a contact number, which turned out to be invalid.

MS News has reached out to the police for a statement on this case.

The man’s suspicious behaviour and incoherent claims do raise concerns about a potential scam.

While we’d like to donate to worthy causes, do check the fundraisers’ credibility, and be cautious of exploitations.