With the kick-off happening on 14 Jun (Wed), the time is ripe for fans to have a look at the stadiums their favourite countries will be competing in.

There are 12 stadiums in all, to give you insight to the scale of the upcoming games.

The Russians have indeed put their very best into creating massive, glitzy stadiums that will host the World Cup.

Below, we’ll walk you through the prominent features of each stadium to make you a true stadium buff. 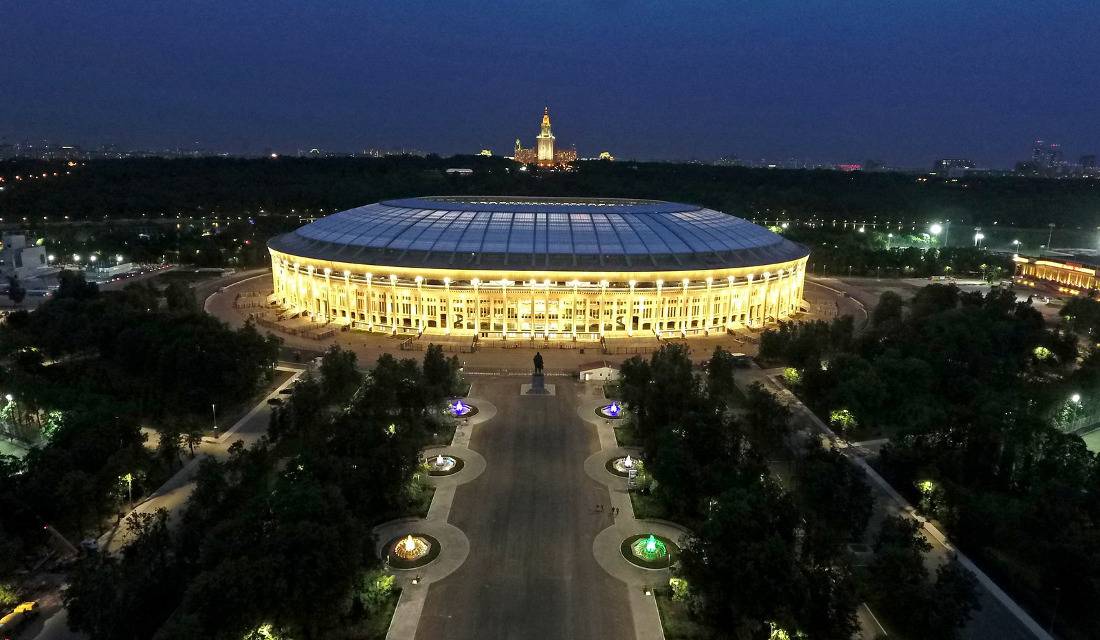 Luzhniki Stadium is Russia’s largest football stadium – and one of its oldest, having first opened to the public in 1956. 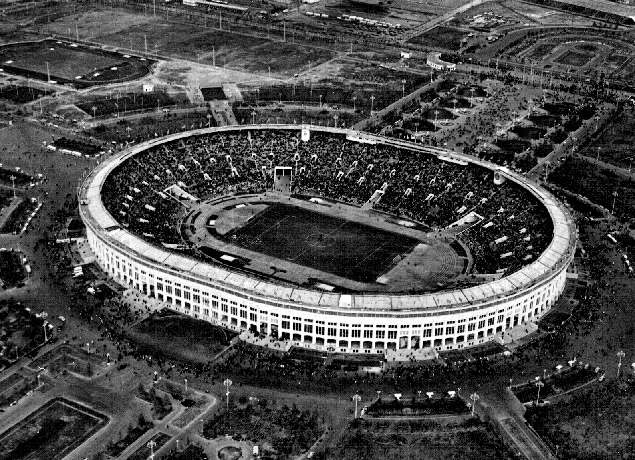 It hosted the opening and closing ceremonies of the 1980 Olympics. But two years later, it was the site of a stadium disaster in 1982.

As the second round UEFA Cup match between FC Spartak and HFC Harlem was about to end, some people started rushing to get to the metro ahead of the crowd.

Someone apparently fell on the icy, slippery steps and caused a pile-up of human bodies. This is no laughing matter as 66 people were killed.

Since the accident, Luzhniki Stadium has bounced back to popularity. It has since hosted the 1999 UEFA Cup final and Champions League final.

The stadium was renovated from 2013 to 2017 for the opening and closing games of the 2018 World Cup. A handful of group matches will also be played here.

After a renovation stint, which removed the running tracks the stadium’s seating capacity hit 81,000, about twice that of other stadiums hosting the World Cup.

And the custom-designed “cascade stairs” system will ensure everyone can be out of the stadium in 15 minutes. 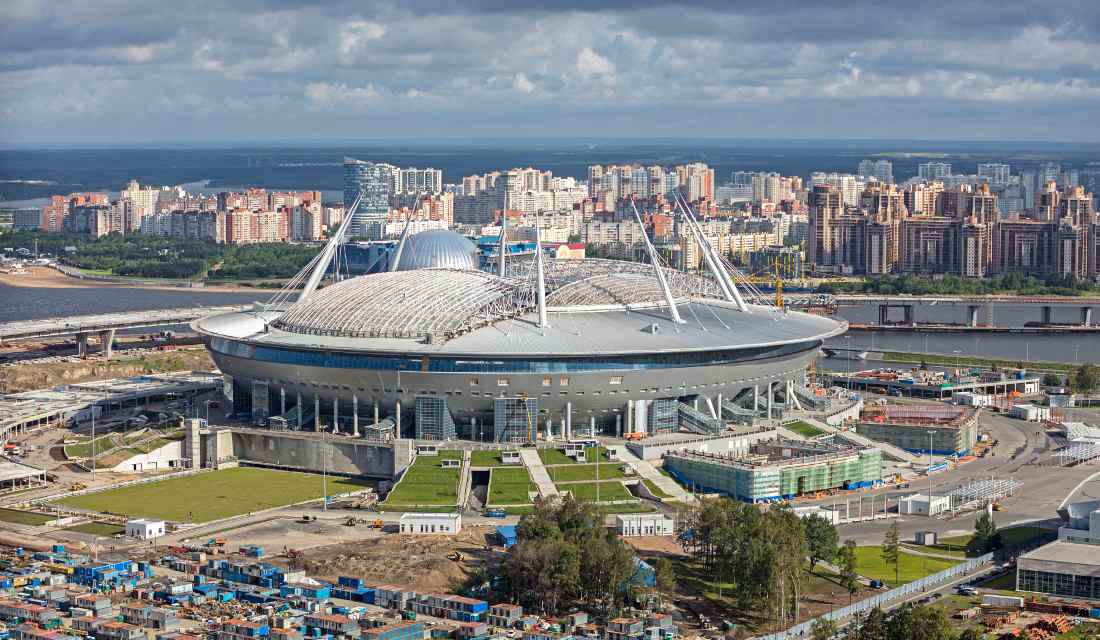 St. Petersburg Stadium was built on the site of the former Kirov Stadium, an icon of Soviet sporting glory.

The new St.Petersburg stadium took almost a decade to build.

Construction began in 2008 and only finished in April 2017 because of delays.

With a price tag of around $1 billion, the arena is one of the most expensive ever built.

It will be the venue of 4 1st round group matches, 1 quarter final, 1 semi final and the match for 3rd place. 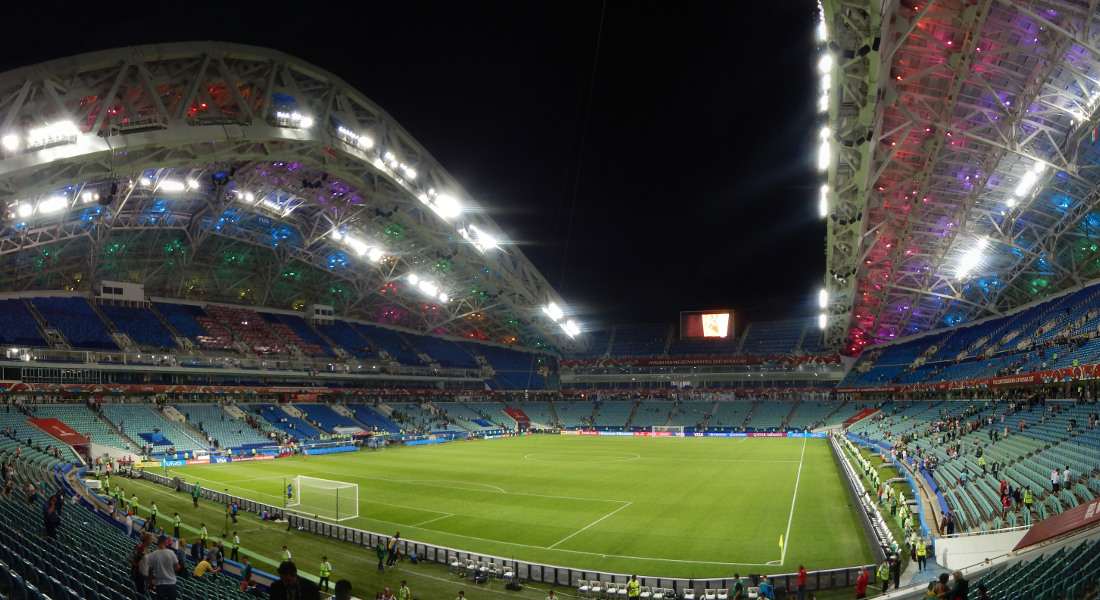 Fisht Olympic Stadium might be a little familiar, since it was built specially for the 2014 Sochi Winter Olympics.

The opening and closing ceremonies of that event was held at this stadium.

Kazan Arena first opened for the opening ceremony of the 2013 Summer Universiade, which is an international sports and cultural event held every two years.

In 2015, the football pitch at the stadium was converted into 2 swimming pools for the FINA World Aquatics Championships.

But water has since been turned into grass and come this month, it will host 4 1st round group games, 1 round of 16 game and 1 quarter final. 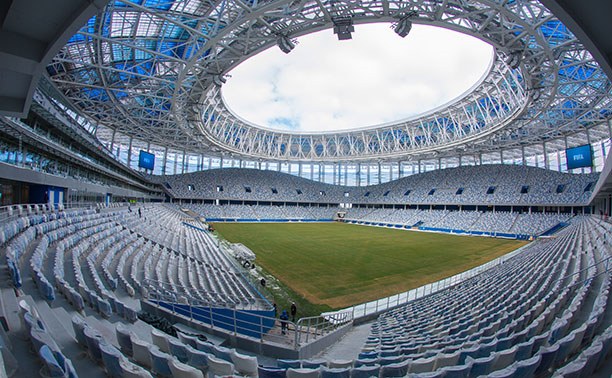 Nizhy Novgorod Stadium opened just this year – as late as April 2018, in fact.

The stadium is situated on the west bank of the river Volga.

The blue and white shades of the stadium are inspired by the waterway, one of Europe’s longest.

The Nizhny Novgorod Stadium will host 4 group matches, 1 round of 16 and 1 quarter-final.

Rostov Arena is another stadium built specially for the World Cup.

Its design is also inspired by nature, with accents that resemble the ancient Kurgans (earth mounds) found in the region. The Don River also inspired the imposing structure. 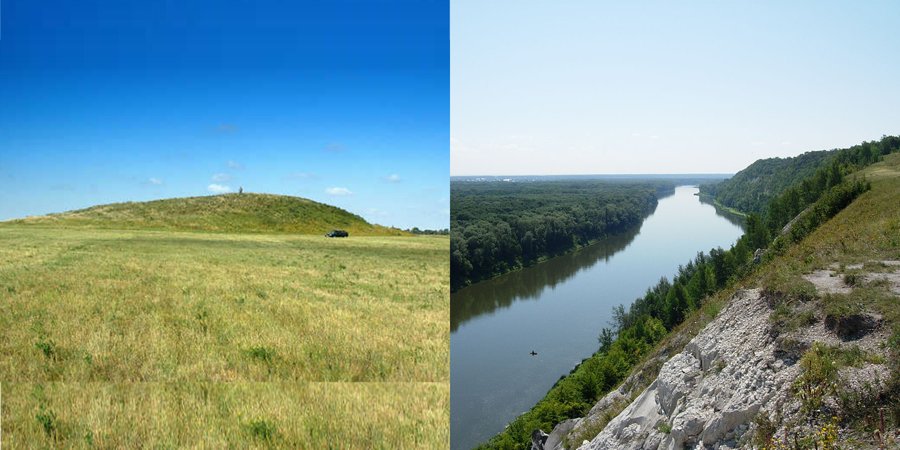 FC Spartak Moscow is arguably Russia’s most famous football club, having been around since 1922.

But before Spartak Stadium opened in 2014, the club never had its own stadium, instead turning to different stadiums in Moscow to host home games.

But heavy investment into sporting facilities for the World Cup will change all that.

Come July, the club will finally have a stadium to call home: the Spartak Stadium. 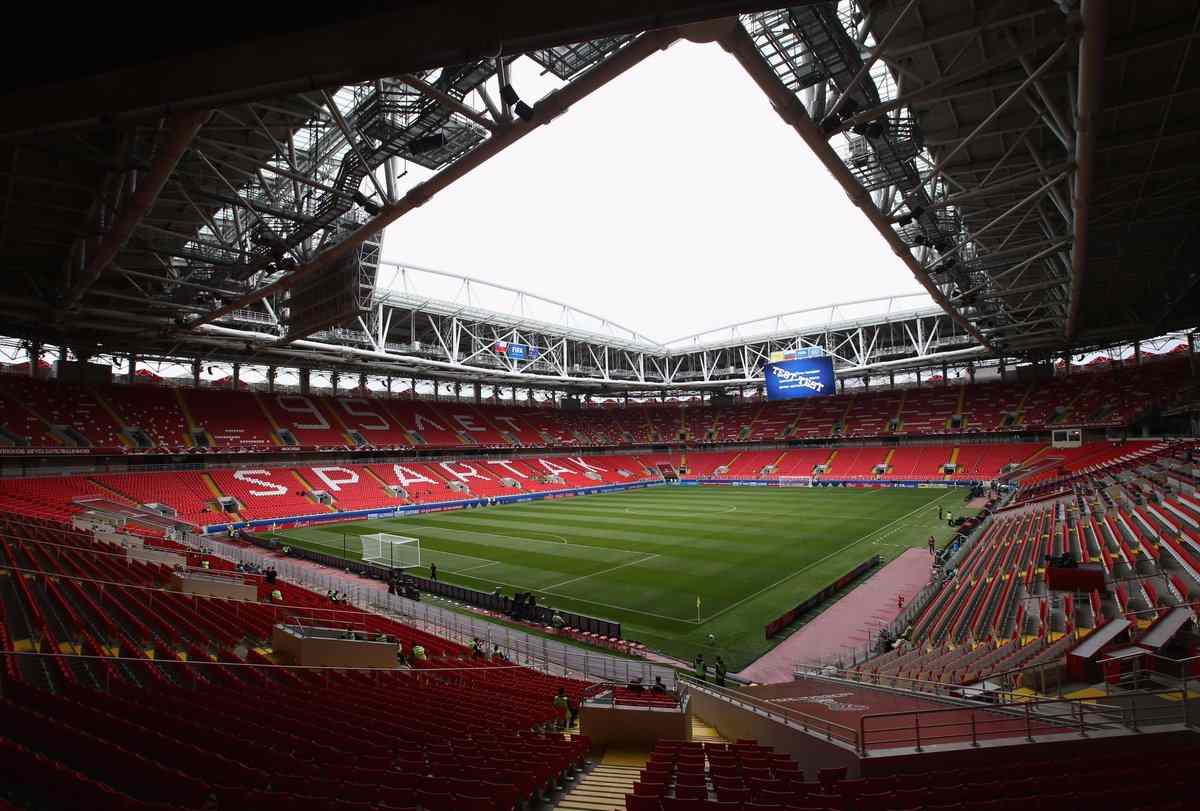 Spartak Stadium is due to host 4 group matches and 1 Top 16 match. That programme has the distinction of putting the first man into space.

Opened in 1957, the Ekaterinburg Arena was originally a multi-sports arena in the city of Yekaterinburg, east of Russia.

Redevelopment works carried out on the stadium were completed in 2011, a year before Yekaterinburg was confirmed as one of the host cities for the World Cup.

This meant that the stadium had to be renovated again to met FIFA standards.

Because of this, some people thought that Yekateringburg would not host the World Cup.

But thankfully, the green light for the renovations was given.

The Ekaterinburg Arena will host 4 1st round group games. 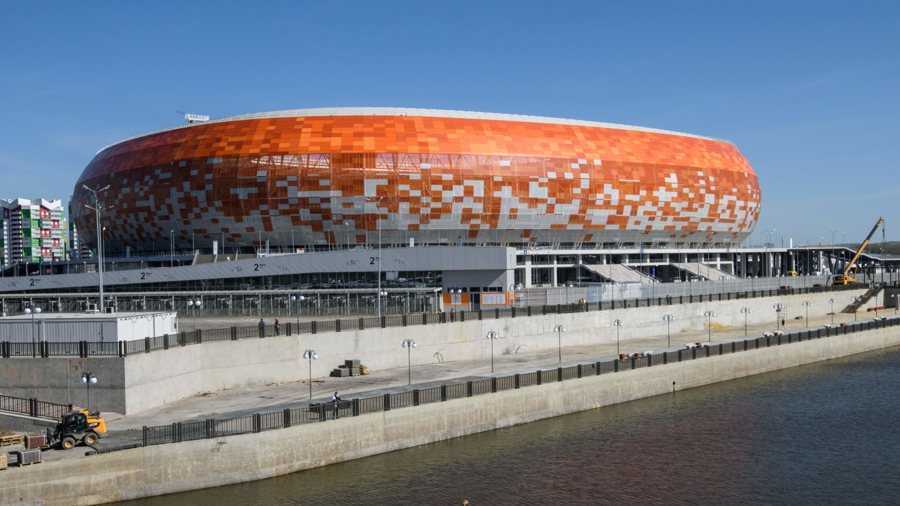 Mordovia Arena is designed to reflect the folk art of the native Mordvin people. 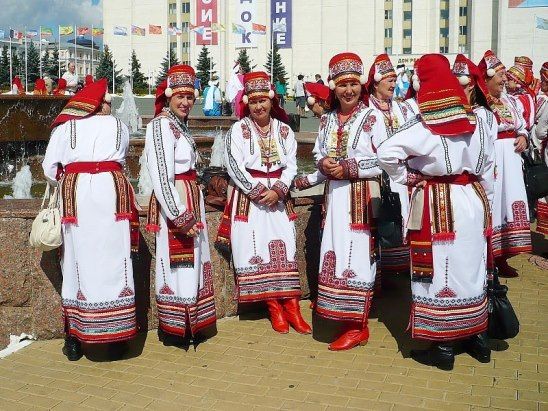 There are plans for the stadium to be home to FC Mordovia after the World Cup.

But the stadium also looks suspiciously like the FNB Stadium in Johannesburg, which was reconstructed for the African World Cup in 2010.

Here’s a side-by-side comparison of the two stadiums: Perhaps the most impressive of Russia’s football stadiums is the new Volgograd Arena.

The site has a long association with football, since the arena sits where the former Central Stadium stood. Something of a pilgrimage site for football fans in Southwest Russia, the Central Stadium was home to FC Rotor Volgograd.

It was here that the team fended off a challenge by Manchester United in 1995.

FC Rotor Volgograd will be moving in to the Volgograd Arena after the World Cup.

The new stadium will witness 4 group stage matches during the World Cup.

Now you know your facts about the stadiums, you can truly work the pitch like this man here: