Must Share News – Independent News For Singaporeans
Home Lifestyle Things To Do Netflix Is Airing Yanxi Palace Sequel On 31 Dec, NYE Plans Are...

In 2018, period drama Yanxi Palace took the world by storm, telling the enthralling story of  gung-ho heroine Wei Yingluo, a girl who entered the palace as a maid to avenge her sister.

For the sequel, you’ll be pleased to know that Netflix will be showing it on 31 Dec, even before it airs in China. 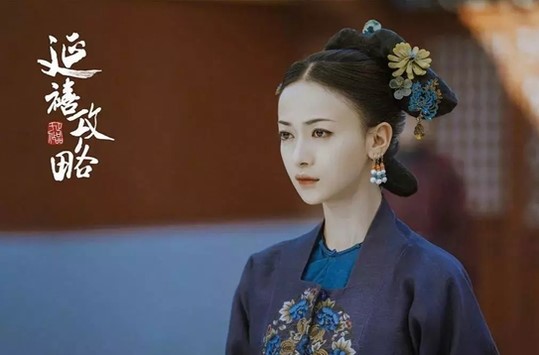 Wei Yingluo after she becomes a concubine
Source

If you’ve read the novels and are itching to find out what’s going to happen next, guess it’s time to cancel all RSVPs to your countdown parties.

The show’s producer Yu Zheng shared the news on his Weibo, asking readers to keep their eyes peeled for the Yanxi Palace sequel on Netflix on 31 Dec.

He hoped that readers will also “support the sharing of Chinese culture”.

Here’s the cherry on top of the cake: the rest of the world will get to watch it on Netflix before it will even air in China. Yu Zheng told Hong Kong news site HK01 that the release date for China is not confirmed yet and discussions are ongoing.

Here’s a TL;DR of Yanxi Palace just in case you’ve yet to watch the series: Wei Yingluo enters the palace as a maid to get revenge for her sister.

She falls in love with the queen’s brother Fu Heng but has to become a concubine to the emperor, whom she grows to love eventually.

Yanxi Palace: Princess Adventures follows the love story of well, you guessed it, a princess. 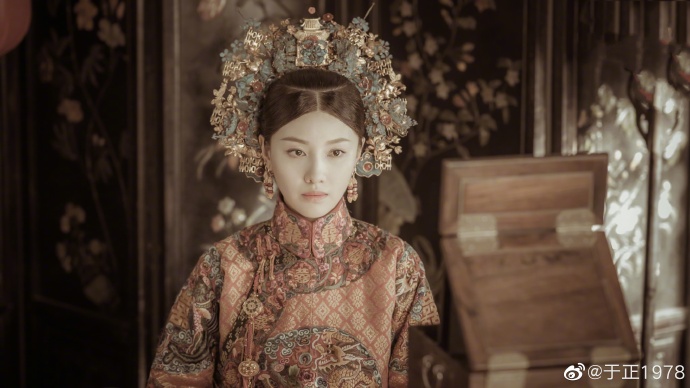 Yingluo’s daughter Princess Zhaohua falls in love with Fu Heng’s son Fu Kang’an. As for the rest, you can find out more when the sequel is released. 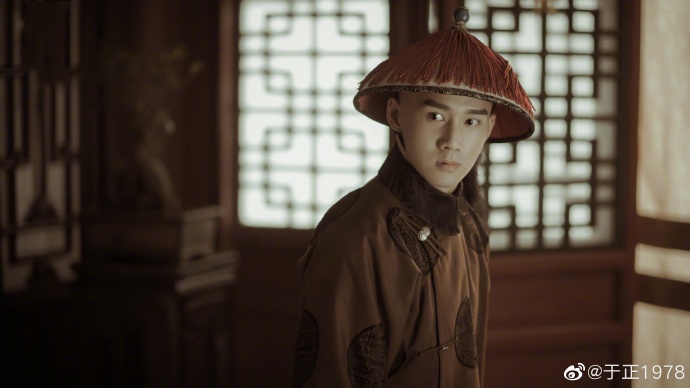 If you have friends that are die hard fans of the series, you’ll probably have to prepare for the possibility of them pangseh-ing your new year countdown parties.

For all the fans out there, grab your snacks and have fun binge watching. 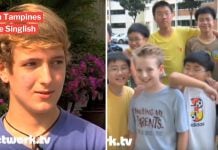