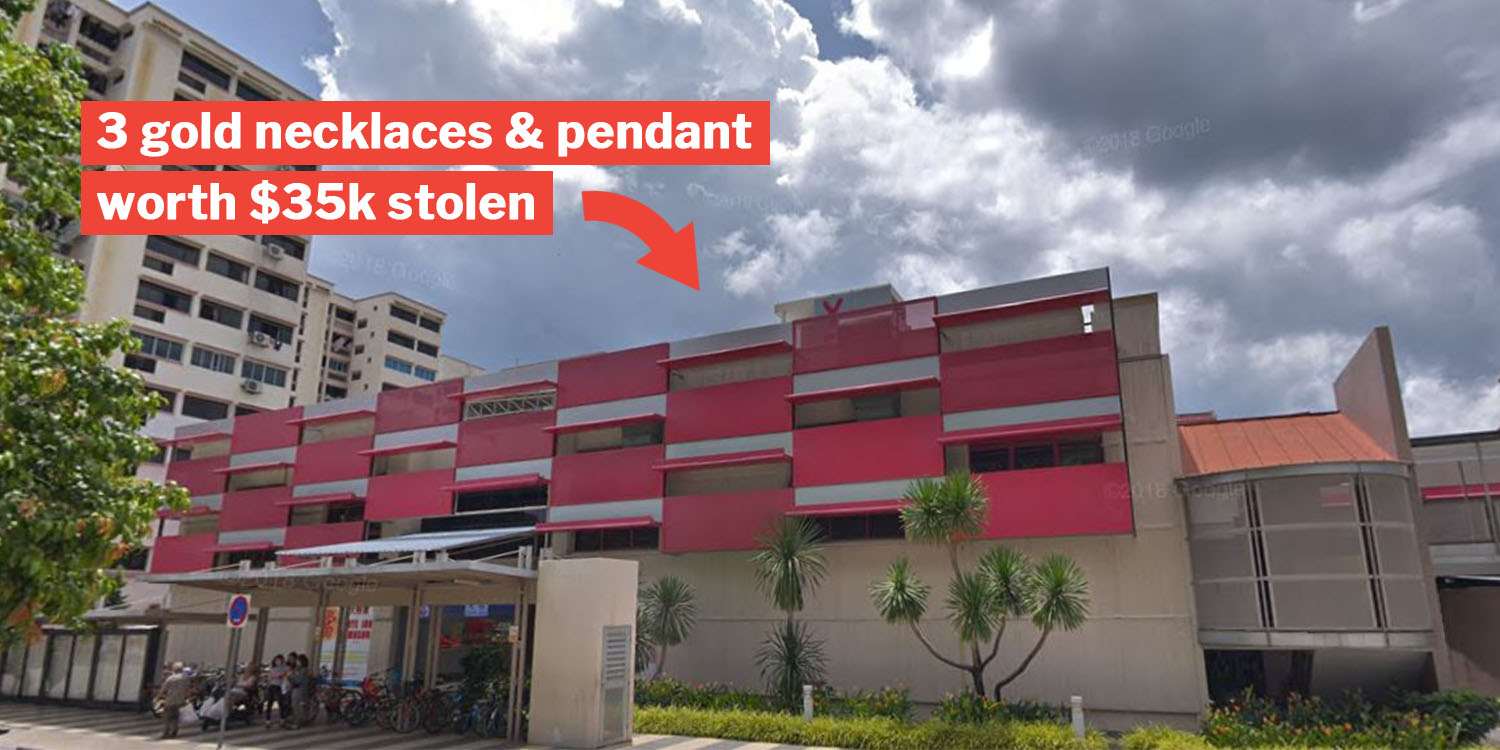 He got away by running very fast.

Yew Tee Thief Ran Out Of Store With 3 Gold Necklaces

This is why crime never pays, especially in Singapore. But a daring gold heist in broad daylight continues to shock netizens due to the thief’s blatant modus operandi.

A young Singaporean man ran out of a heartland jewellery store in Yew Tee, clutching 3 gold necklaces and a pendant, on Sunday (16 Dec) afternoon. 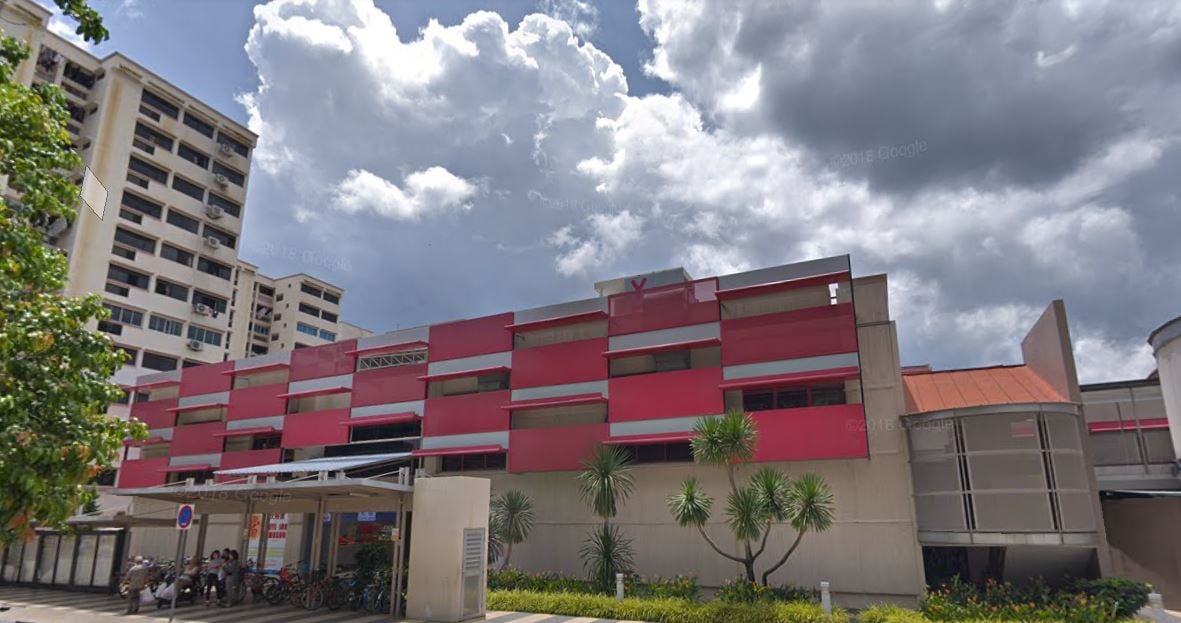 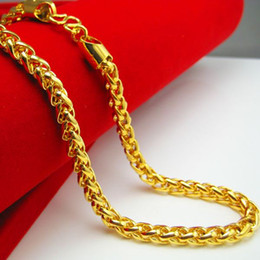 But how did he get away with this much gold with nothing but his bare hands?

The ground floor unit of the Yew Tee Square shopping complex may not be large, but he saw an opportunity and took it.

Toh dashed out of the store with the jewellery in hand, to the shock of the staff present. Although both store employees gave chase, they weren’t able to catch him.

Police were subsequently alerted at 4.40pm of the crime.

Toh may have gotten away, but his freedom was short-lived.

With the help of a member of the public, the prime suspect was identified as Mr Toh Xin Ann by the police. He was arrested on Monday (17 Dec), and was officially charged in court today (19 Dec).

If found guilty, he faces a jail term of up to 7 years, and a hefty fine.

He’ll be back in court to plead his case on Boxing Day (26 Dec).

Kudos to our men and women in blue for apprehending the suspect swiftly.

We hope that Singaporeans also remain vigilant and continue to cooperate with police to bring criminals to justice.