While many people dream of getting rich overnight by winning the lottery, it remains a pipedream for most.

But recently in the Philippines, 433 people won the jackpot in the Grand Lotto, the highest number of individuals to ever do so. 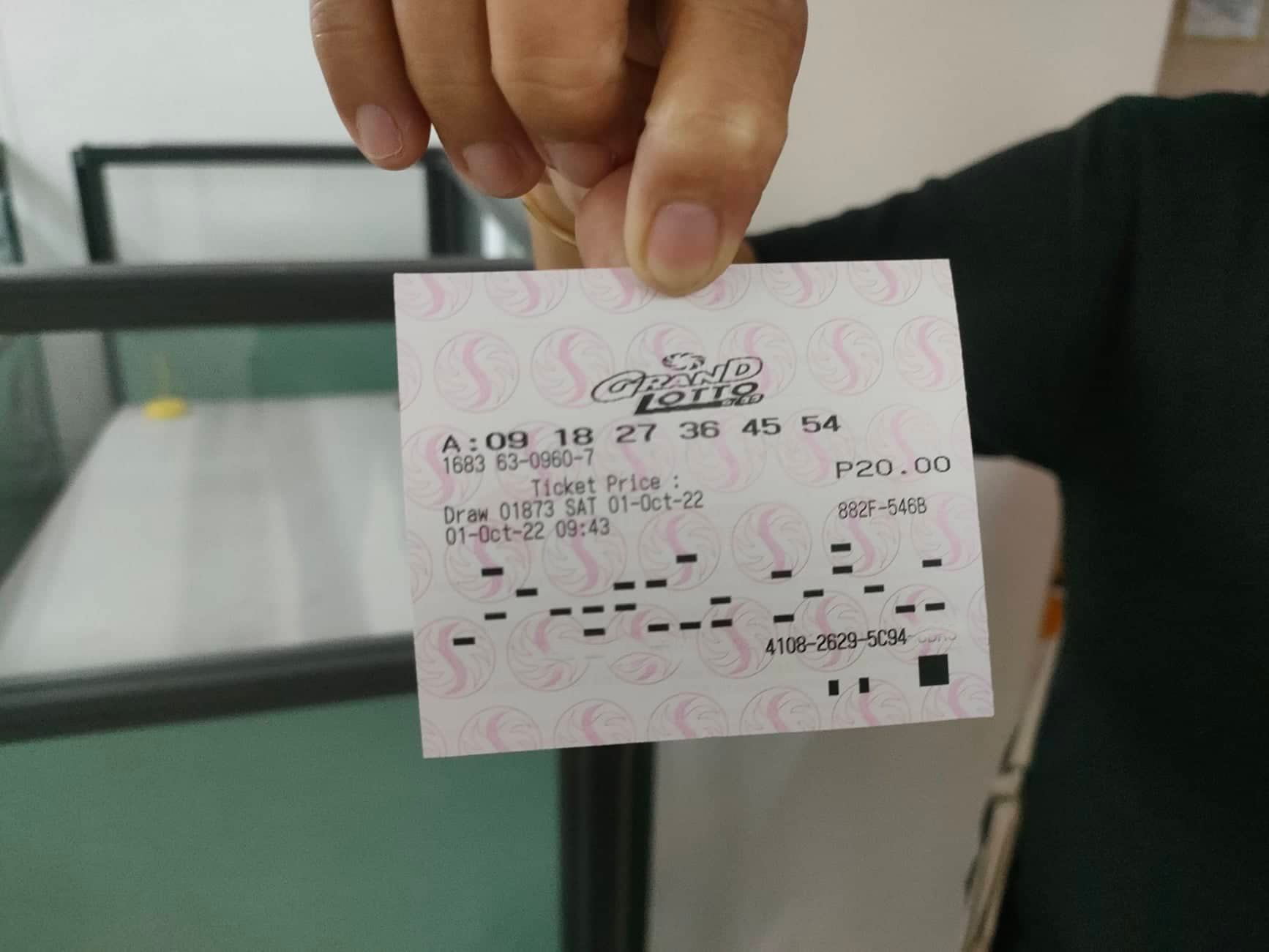 The Philippines’ senate minority leader Mr Koko Pimentel has since dubbed the results “strange and unusual” and called for an investigation.

According to the BBC, participants of the Grand Lotto select six numbers from one to 55. In order to win the jackpot prize, all six of the numbers they select have to match those drawn by the lottery’s operator.

When the Philippine Charity Sweepstake Office (PSCO) revealed the winning number sequence on Saturday (1 Oct), they found that there were 433 top prize winners.

This makes it the highest number of winners in Grand Lotto history.

The jackpot prize pot of S$5.73 million (₱236 million) then had to be split amongst all the winners. The outcome of the lottery was apparently so surprising that Senator Koko Pimentel took to Facebook to talk about the “strange and unusual” result. Noting that hitting the jackpot is usually a one in a million chance, he exclaimed how amazing it was that 433 people managed to win it.

Mr Pimentel then called for an investigation into the “suspicious” Grand Lotto results.

He opined that since the lottery is authorised by the Republic of the Philippines, they need to maintain and protect the integrity of these gambling games.

Mr Pimentel plans to seek the opinion of statisticians and mathematicians regarding the results.

On Sunday (2 Oct), general manager of PCSO Mr Melquiades Robles reassured the public that the drawing of numbers cannot be rigged.

Government-owned PCSO also mentioned that people in the Philippines tended to bet on number sequences.

Addressing the suspicions, University of California math professor Terence Tao said such a pattern being a winning series of numbers is rare for any single lottery.

However, he elaborated that there are hundreds of lotteries every day around the world.

Statistically, it won’t be surprising that every few decades, one of them would exhibit an “unusual pattern”, reported the BBC.

Professor Tao likened this probability to drawing a straight flush in poker when looking at hundreds of thousands of hands.