He intends on using the money to pay off his mortgage & set up an education fund for his children.

For many punters, their weekly attempts at the local lottery are for a ticket out of the daily work grind, enabling them to retire early and spend more time doing what they love. 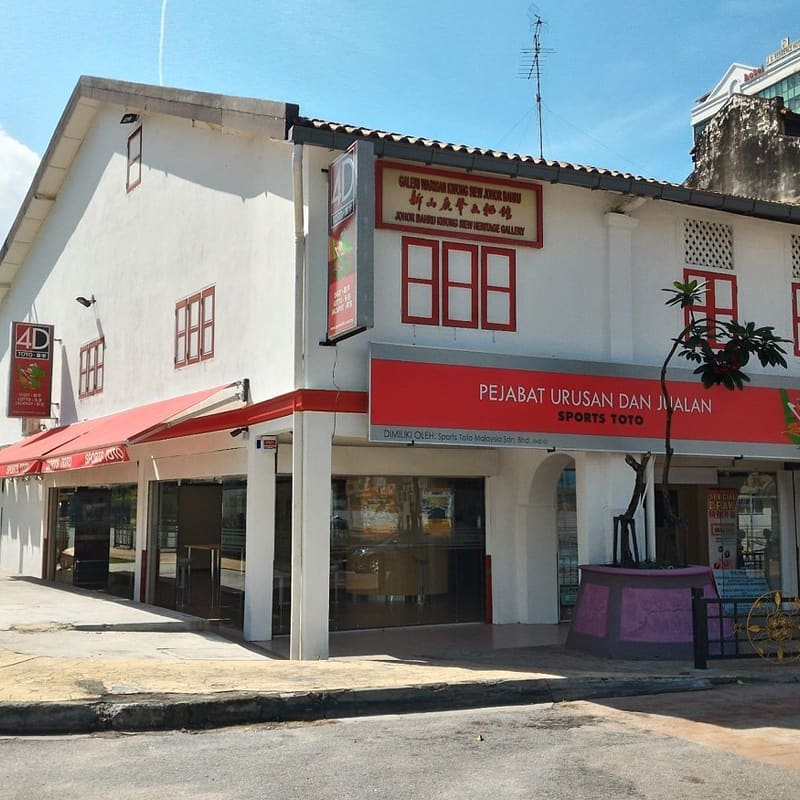 While most people would choose to retire should they find themselves in such a situation, the 44-year-old claims he will continue working in Singapore.

According to New Straits Times, the 44-year-old man was the winner of the Supreme Toto 6/58 draw last Wednesday (14 Sep), which had a jackpot of S$9.8 million (RM32 million).

The supervisor of a trading company in Singapore, the lucky punter reportedly struck the top prize with his “favourite numbers”:

Coincidentally, those were the exact six numbers that came up for the draw on 14 Sep.

While it’s not exactly uncommon for someone to win the lottery jackpot, it was the 44-year-old’s plans that might take most people by surprise.

While acknowledging that “early retirement” is now in the cards, the man said he will not be slacking off and will continue working in Singapore.

He shared that he intends on using his winnings to pay off his mortgage, purchase property, and set up an education fund for his children.

He also intends on making donations to charity organisations.

Speaking to The Sun Daily, the Johor resident said he often bets on Toto 4D Jackpot and Supreme Toto 6/58 games “for the sake of playing”.

He never actually expected himself to become the jackpot winner.

Testament to the man’s hardworking nature

The man’s decision to continue working is indeed a testament to his hardworking nature.

After all, most people would probably just want to relax after having access to such a large sum of money.

What would you do if you were in his position? Let us know in the comments below.

Featured image adapted from Google Maps, for illustration purposes only.