Another 6 lucky punters pocket S$200K each.

A lucky individual has brought home S$11 million after winning the top prize of the most recent TOTO draw, which took place on Thursday (1 Sep).

The lucky punter had apparently purchased a QuickPick System 7 Entry ticket at a Cheers outlet at Changi Village. 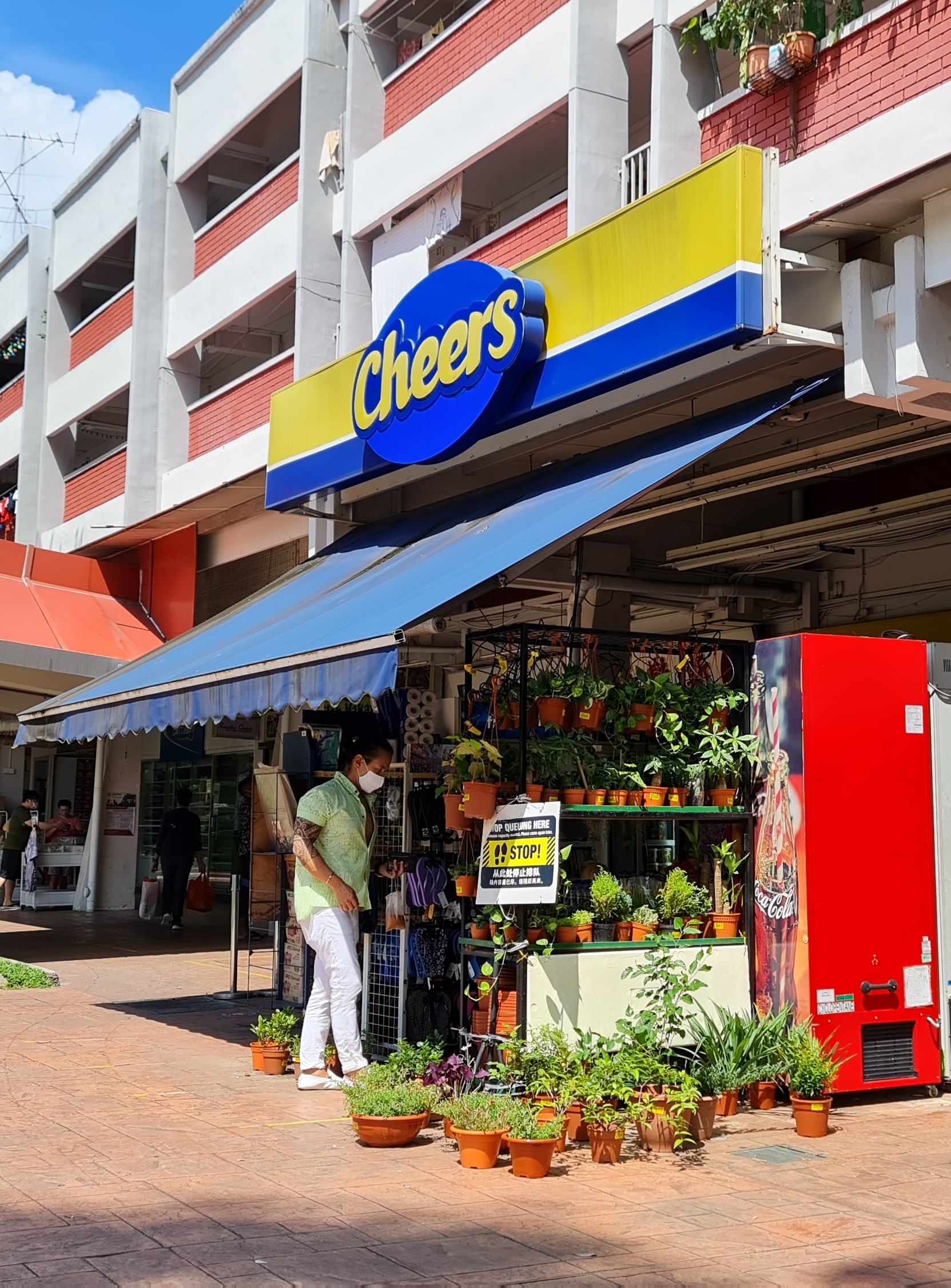 According to Singapore Pools, the punter who bought the sole Group 1 winning ticket walked away with a cool S$$11,414,547.

Aside from the jackpot winner, there were also six Group 2 winners.

These punters didn’t do too badly themselves, pocketing about S$200,528 each.

One of the winning tickets came from a Singapore Pools outlet in Sim Lim Square, while another one was sold at an outlet nearby at The Bencoolen.

Another two tickets were sold online, with one of them being a System 9 entry which costs S$84.

The remaining two tickets were from a Singapore Pools outlet in Jurong East and an NTUC FairPrice betting outlet in Dawson Place.

Hearty congratulations go out to those who won prizes from the most recent TOTO draw. Do gamble responsibly and only part way with money you can afford.

Featured image adapted from Google Maps & TheSmartLocal. Picture on the right is for illustration purposes only.