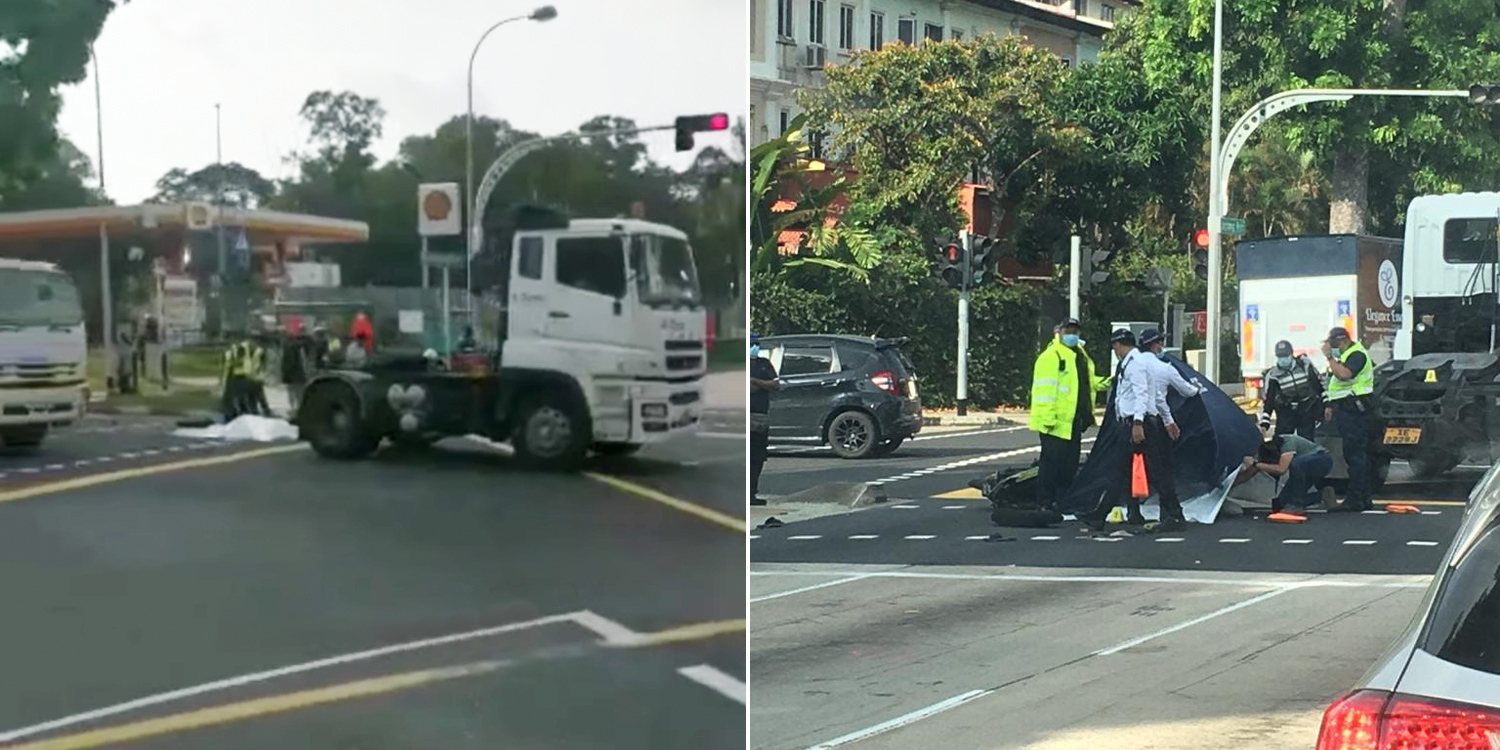 Busy road junctions can put road users at great risk of getting into accidents if one isn’t careful.

On Thursday (29 Jul) morning, a fatal accident occurred at Loyang Avenue, reportedly involving a motorcyclist and a trailer truck. 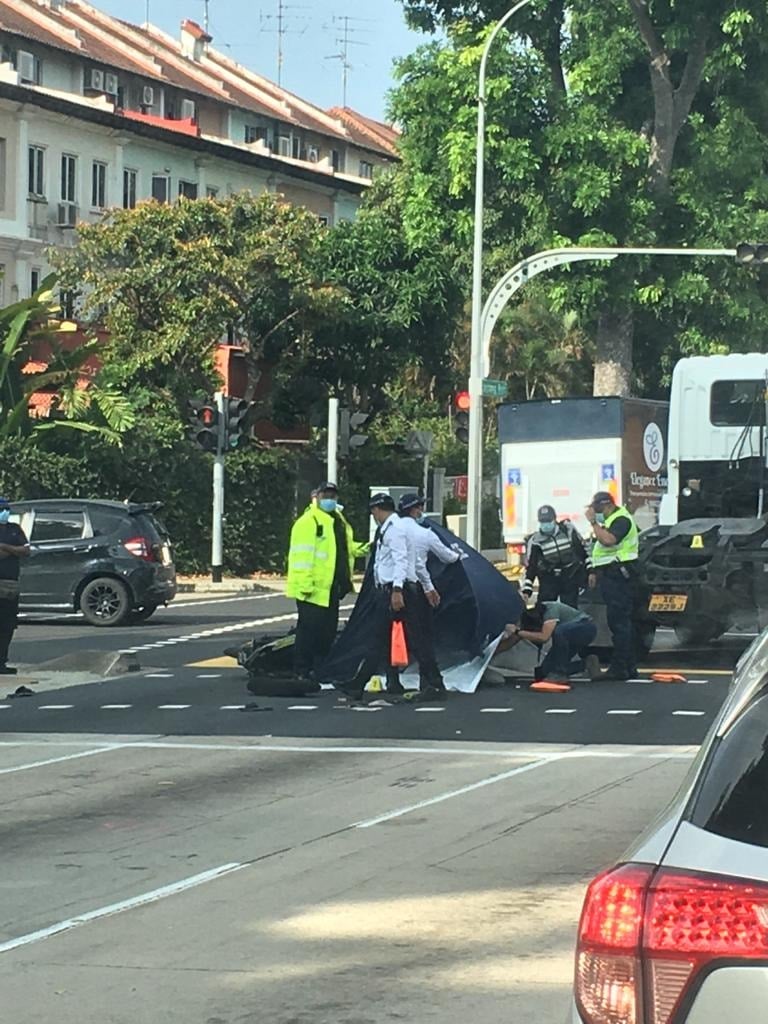 On Thursday (29 Jul), the ‘Singapore roads accident.com‘ Facebook group shared that an accident occurred along Loyang Avenue near the Shell petrol station in the morning.

The accident allegedly involved a trailer truck and a motorcyclist riding a bike with a Malaysian number plate. 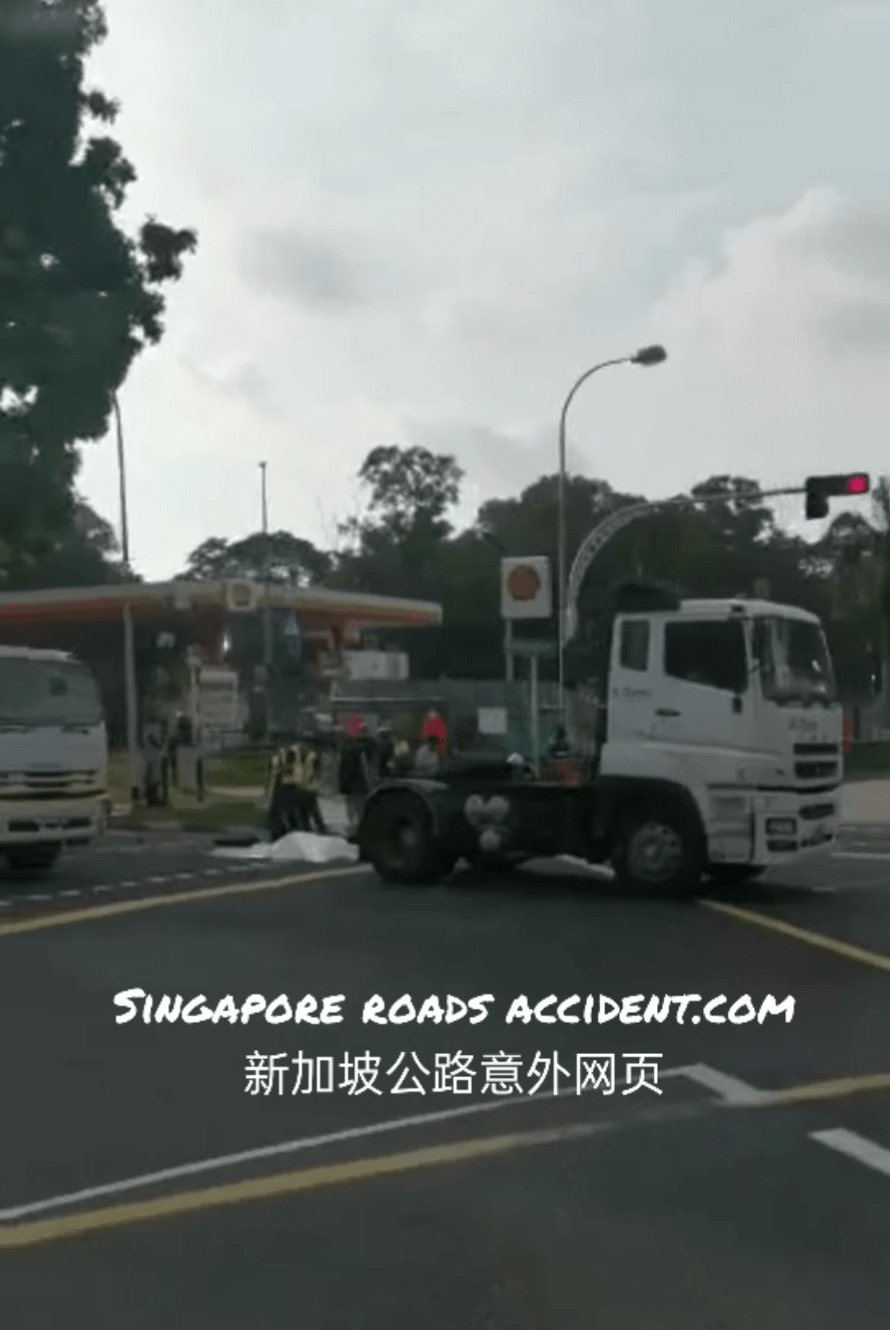 After the accident, police personnel were seen cordoning off a section of the lane at the busy junction.

Pictures online show an ominous blue tent being set up. A motorcycle can be seen on the ground next to the tent with some debris nearby. 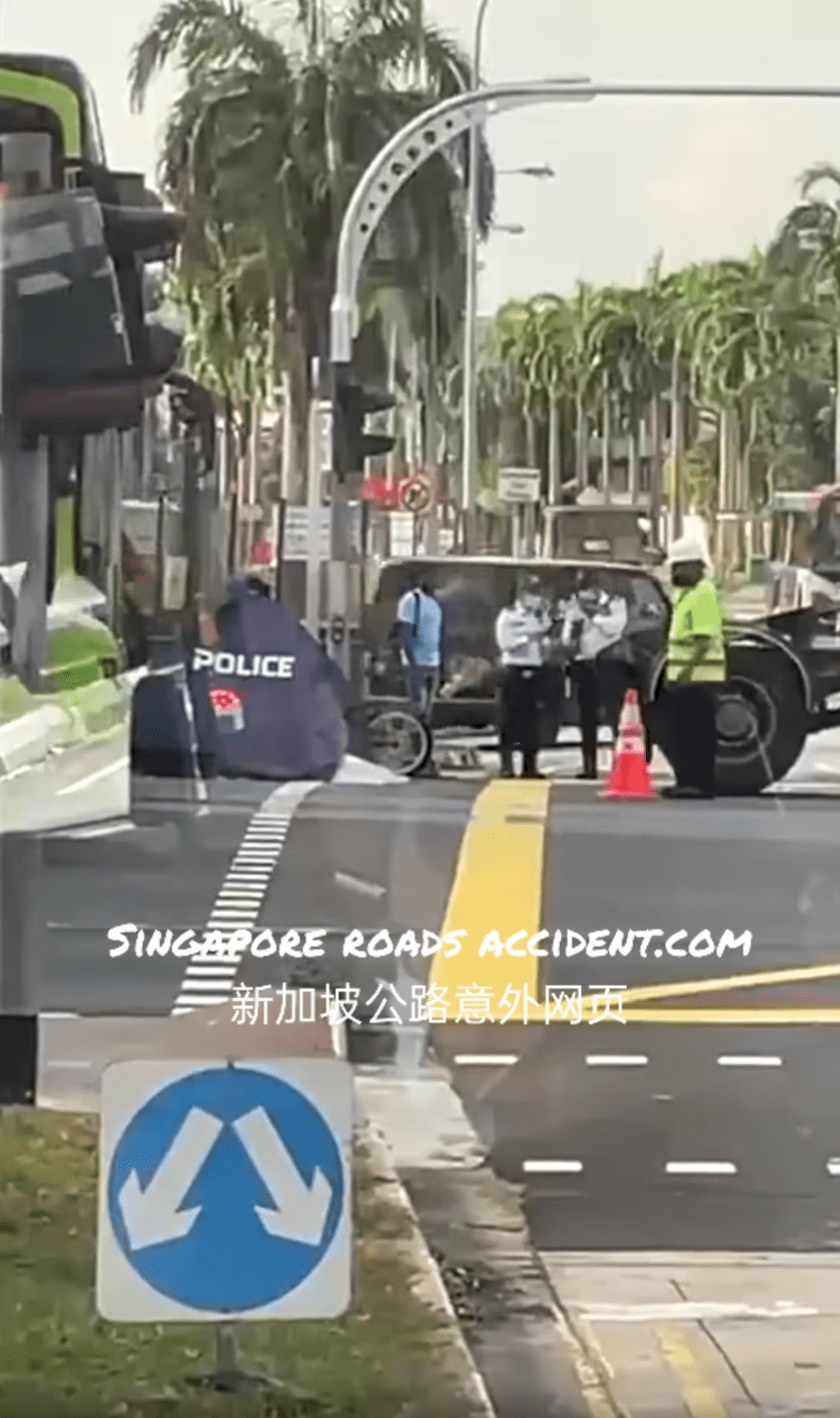 According to netizens, the junction sees high traffic flow every morning, and the accident led to serious traffic congestion in the area.

A person pronounced dead at the scene

In response to MS News’ queries, SCDF said they were alerted to the road traffic accident at about 8.20am.

The accident occurred along Loyang Avenue and Pasir Ris Drive 3.

A person was pronounced dead at the scene by an SCDF paramedic.

Details of the accident have not been revealed, so it’s best not to speculate the root of the tragedy.

Nonetheless, this tragic loss of life is yet another reminder for all of us to be vigilant road users.

MS News sends our sincerest condolences to the deceased’s loved ones.