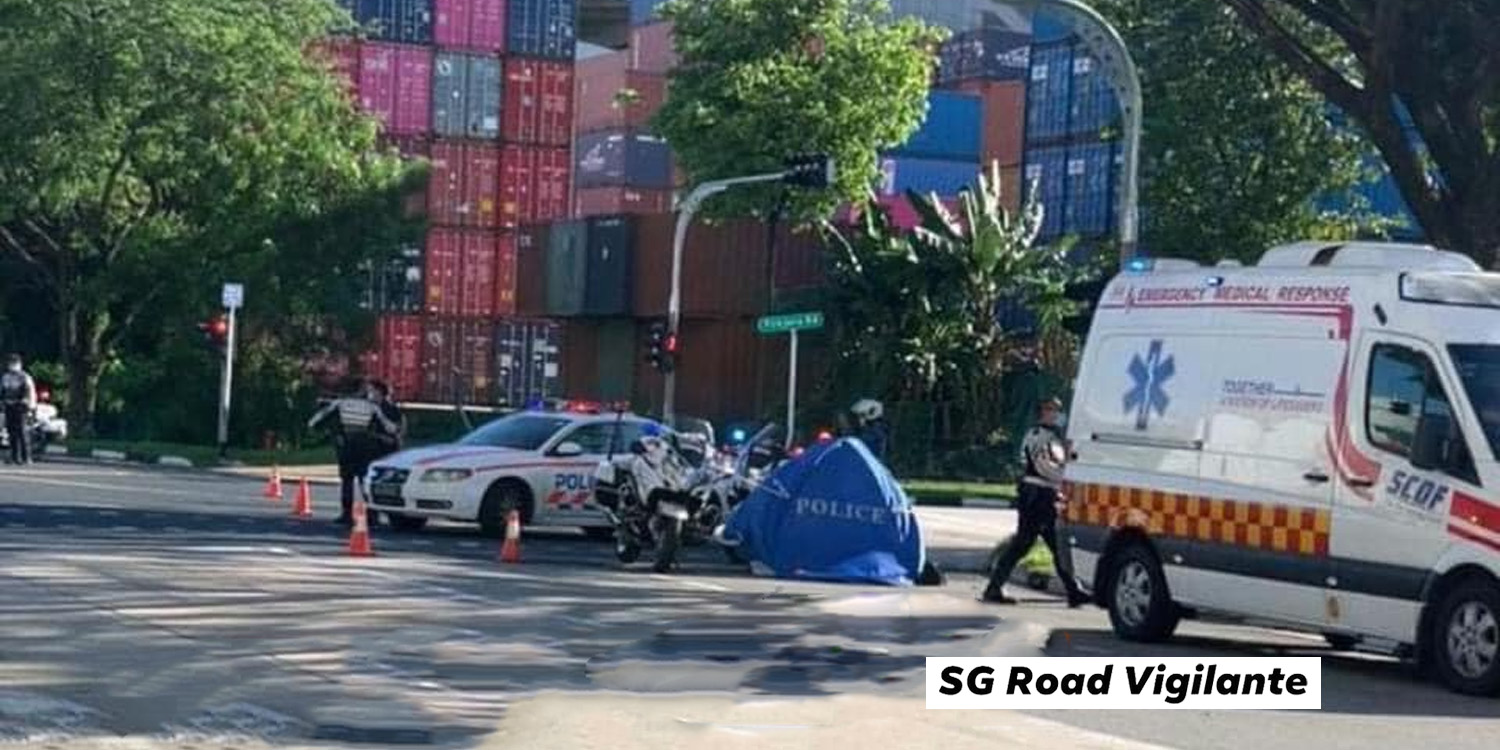 In areas with heavy traffic, all road users are at risk of falling victim to traffic accidents, including pedestrians.

On Wednesday (31 Mar), a fatal accident involving a trailer took place near Pandan Reservoir, claiming the life of a 48-year-old woman. A 68-year-old driver has since been arrested.

According to Shin Min Daily News on Facebook, the fatal accident took place on Penjuru Road in the afternoon on Wednesday (31 Mar). 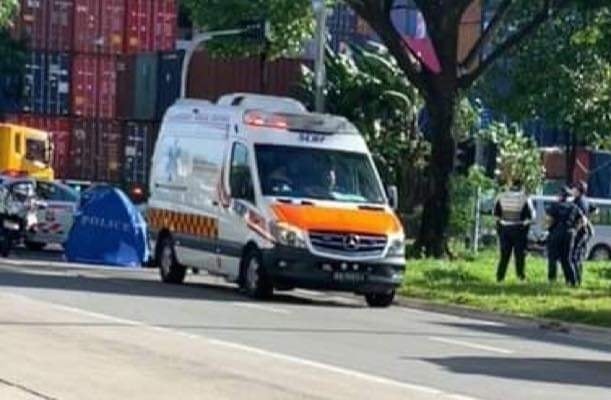 It reportedly involved a trailer and a female pedestrian.

At the time of the accident, the trailer was heading towards Jalan Ahmad Ibrahim in Jurong. 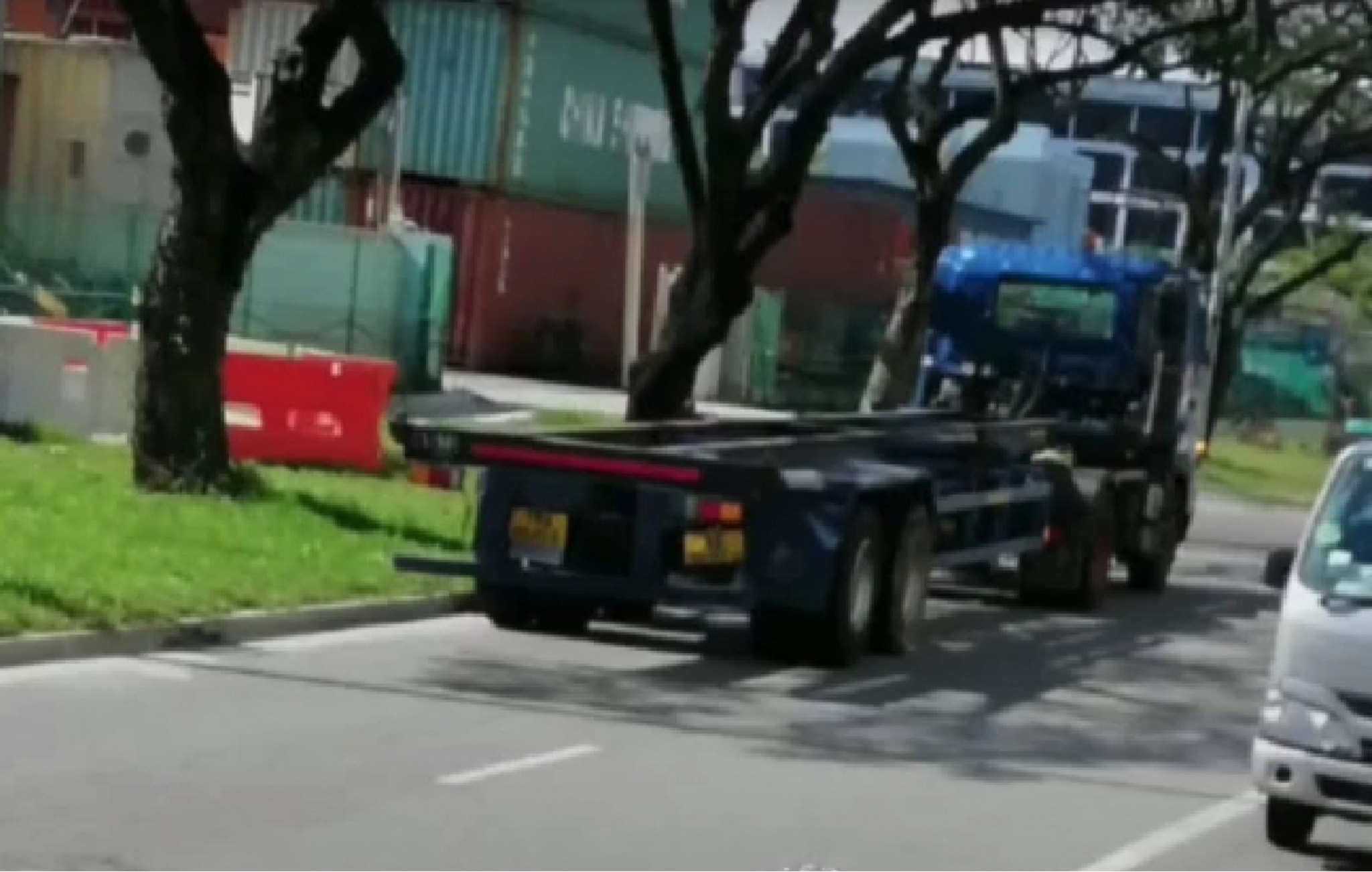 The police was alerted to the accident around 4.12pm on Wednesday (31 Mar).

Unfortunately, a 48-year-old female was pronounced dead at the scene by a paramedic.

The 68-year-old driver of the trailer has been arrested by police for dangerous driving causing death.

According to Shin Min Daily, there’s been feedback that the area sees many oversized vehicles.

Therefore, they caution road users to be careful when crossing the road particularly in the industrial area.

In a spate of traffic accidents lately, this is yet another tragic reminder for us to be vigilant road users.

When encountering heavy vehicles, do keep a safe distance as they tend to have blind spots.

Meanwhile, MS News sends our heartfelt condolences to the victim’s loved ones. May she rest in peace.