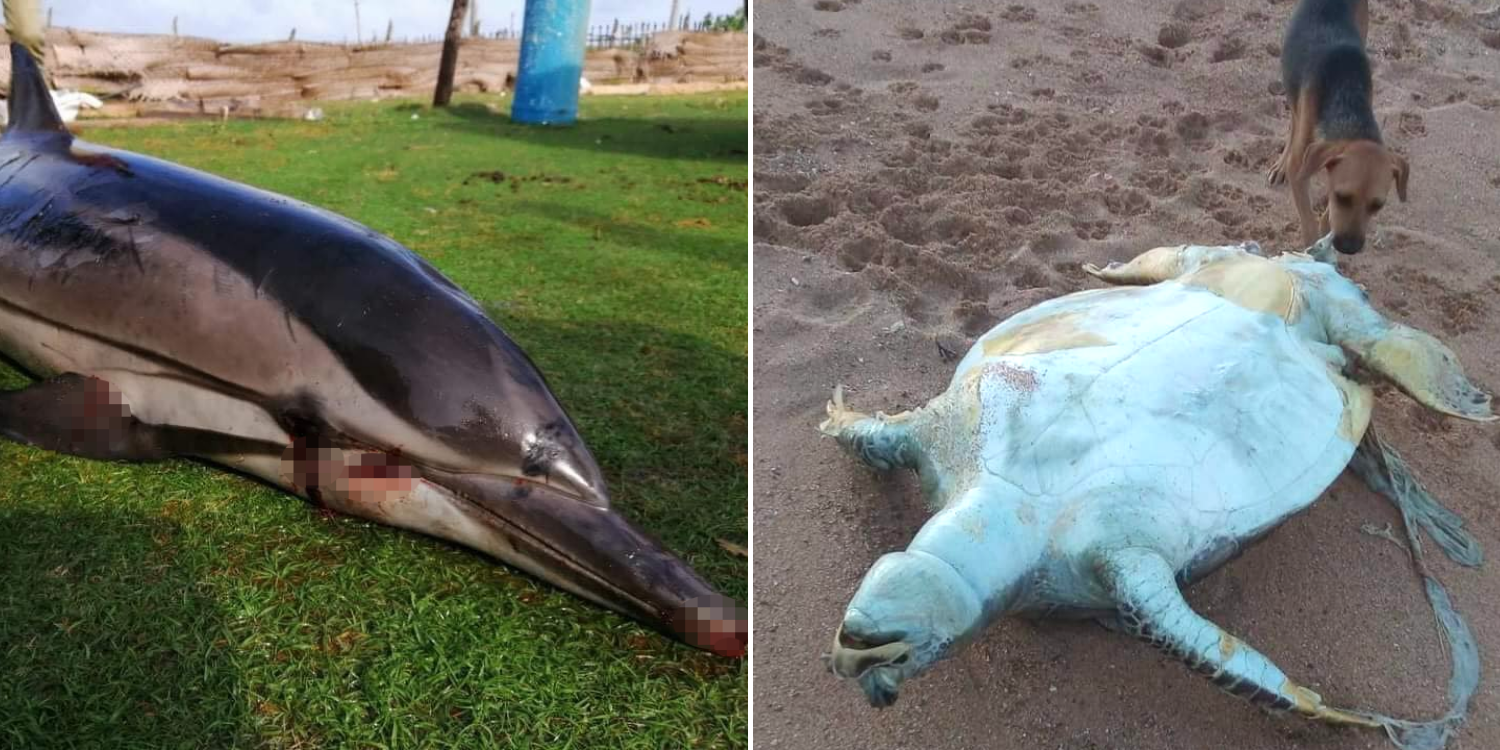 Carcasses Wash Up Near Singapore Ship Fire In Sri Lanka

Sri Lanka has sued the owners of Singapore-flagged vessel –  MV X-Press Pearl – for burning in its waters for 11 days and causing marine pollution.

However, evidence of a far-reaching maritime hazard began to surface when tens of dead sea animals washed up ashore.

Sri Lankan authorities are investigating the link between the sea animal carcasses and the burning of the cargo ship. 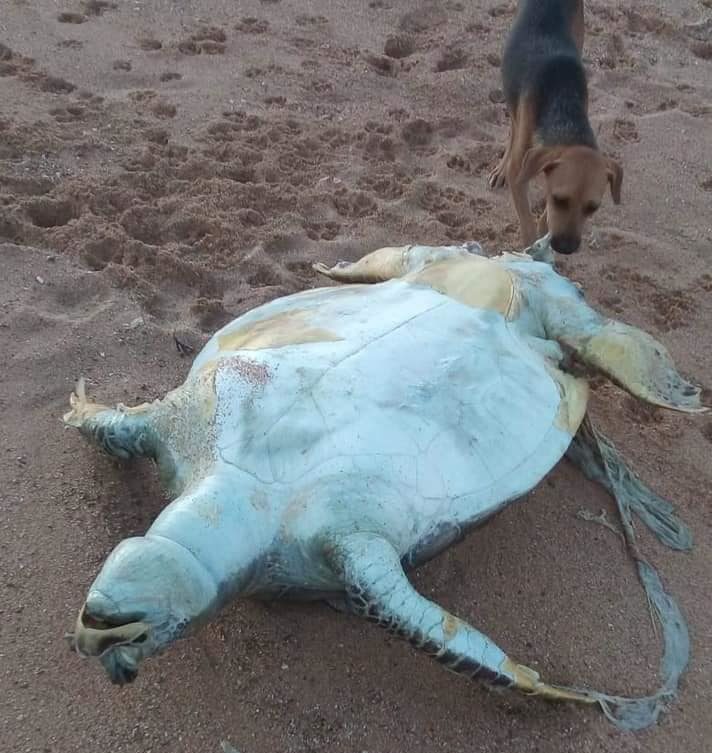 Not far off in the waters was where Singapore’s MV X-Press Pearl – carrying tonnes of chemicals and plastic pellets – went up in flames.

The cargo ship burned for 11 days before sinking, sparking concerns of oil and chemical spill.

From as early as 31 May, reports have sighted deep-sea fish with burn injuries or plastic pellets on their gills turning up dead ashore. 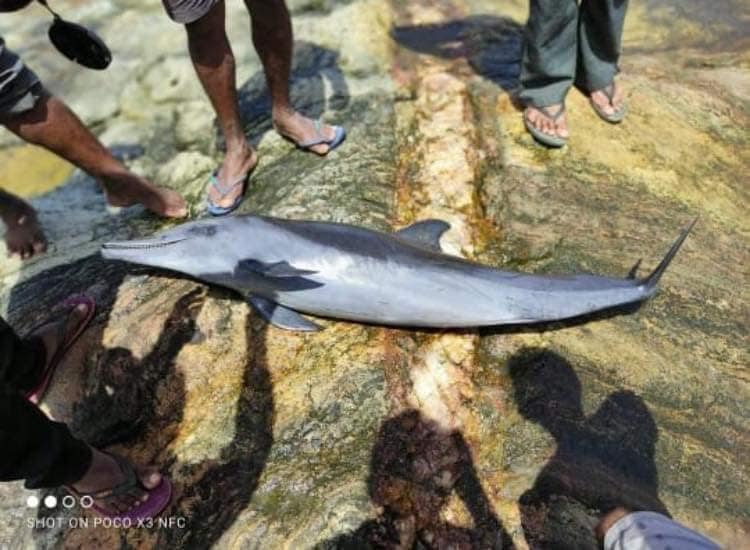 In a tweet dated 7 Jun, the Sri Lankan Navy posted a video of their operations cleaning heaps of plastic debris from the sunken MV X-Press Pearl.

Cause of deaths under investigation

The part of the Indian Ocean off the Colombo port – where the ship went ablaze – is home to diverse marine life.

As such, Sri Lanka’s Department of Wildlife Conservation is urgently studying samples from the carcasses to find out their causes of death. 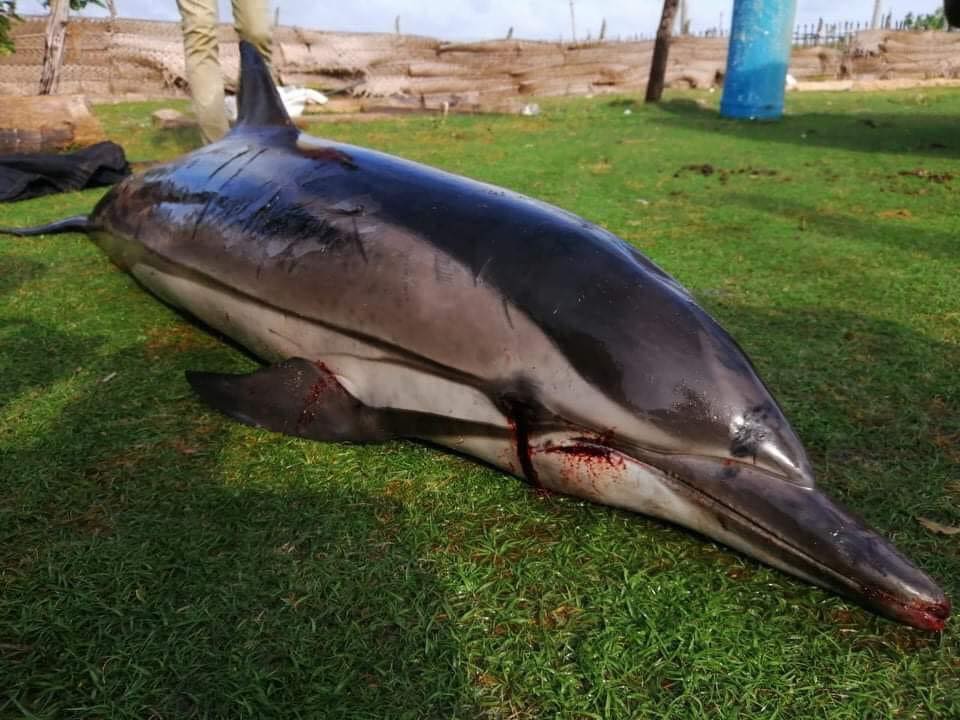 Speaking to ST, a Colombo-based biologist points to 2 possible reasons behind the marine creatures’ unnatural death.

It could either be a spill of toxic chemicals or vibrations from the explosions on board the cargo ship, Dr Ranil Nanayakkara conjectures.

Apart from financial losses, the fire originating from the Singapore-registered cargo ship led to environmental catastrophe.

The unnatural deaths of precious sea animals are a heart-wrenching sight to behold.

We mourn the losses of marine biodiversity, and hope investigations can shed more light on their causes of death.