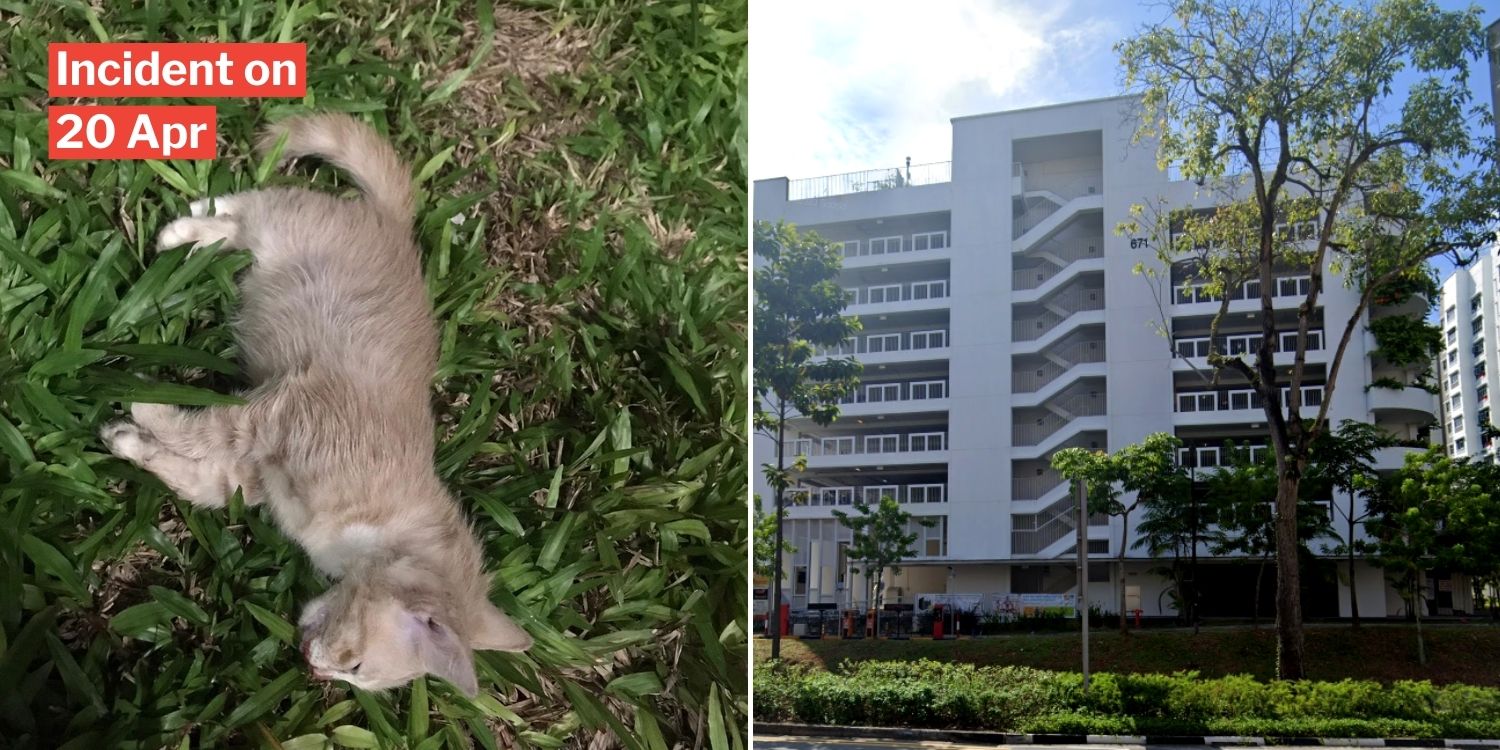 It seems that Yishun is about to become famous again, as cats in the neighbourhood have been mysteriously turning up dead.

Just 4 days later, another cat has been found dead at the exact same location.

As such, residents in the area are seeking help from the authorities regarding the spate of tragedies.

Yet another ginger kitten has turned up dead at the foot of Block 671A Yishun Ave 4, the same location as the previous 2 deaths. 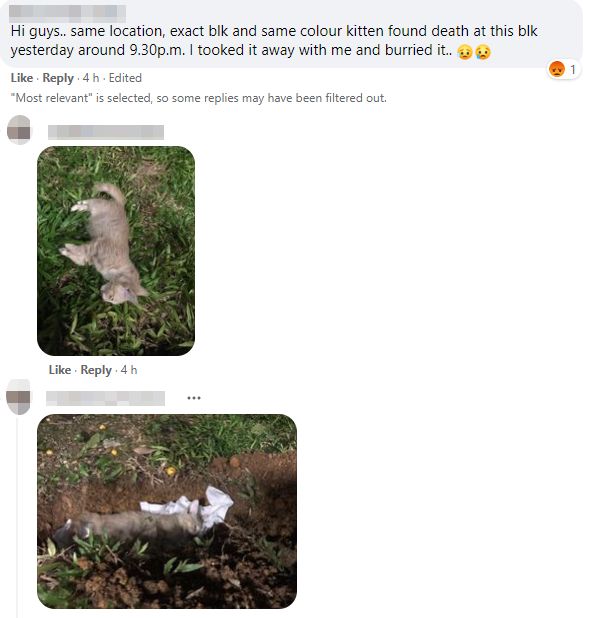 He’d encountered the feline at around 9.30 last night (20 Apr), and proceeded to bury the body afterwards. Posting in the Sayang Our Singapore’s Community Cats Facebook group, Mr Lim alleges that this is the 5th cat to turn up dead at Block 671A. 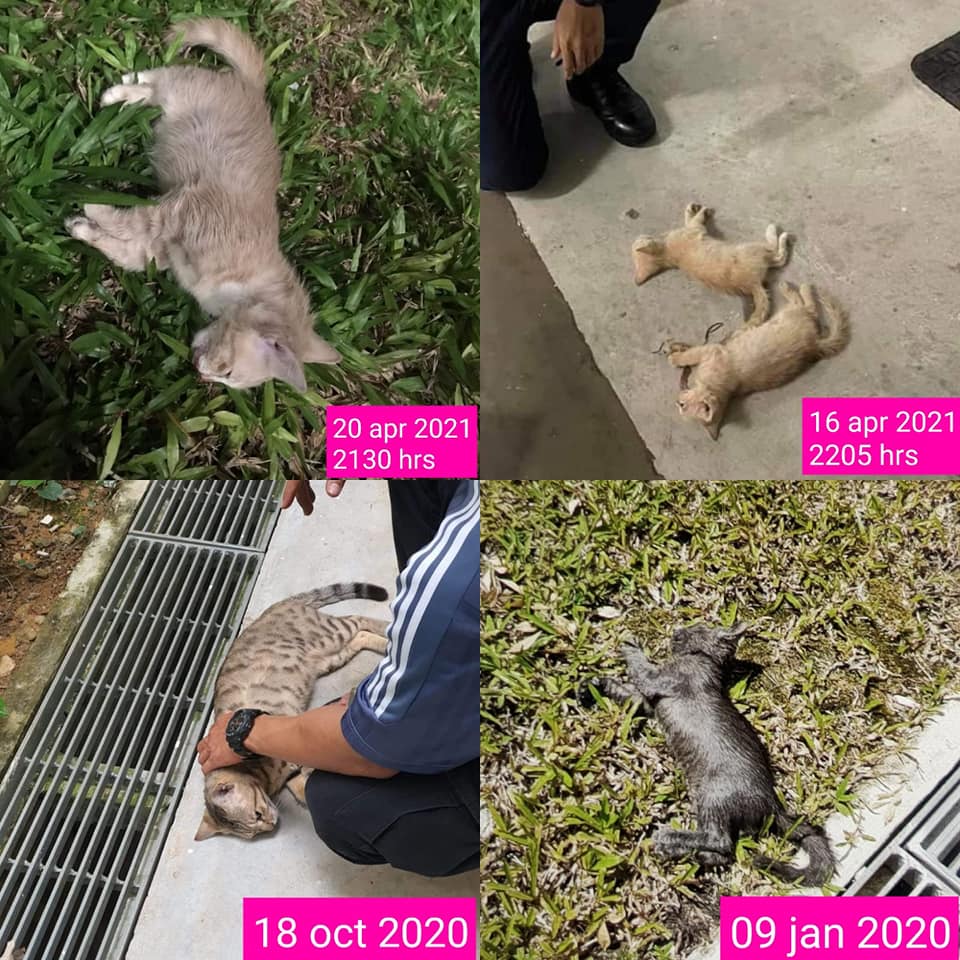 The previous cases had been 4 days ago, and in January and Oct 2020 respectively.

They likely share the same cause of death — falling from a height.

Residents in the neighbourhood are therefore anxiously seeking help from the authorities to find the culprit behind such animal cruelty.

Meanwhile, if you have useful information regarding the slew of tragedies, do reach out to Yishun Cat Patrol here.

Hope culprit gets due punishment

The spate of deaths involving little kittens are fast getting on people’s nerves.

Finding out the truth behind them needs to be handled with urgency.

We hope that the culprit behind the the kittens’ deaths can be identified, and will receive due punishment.