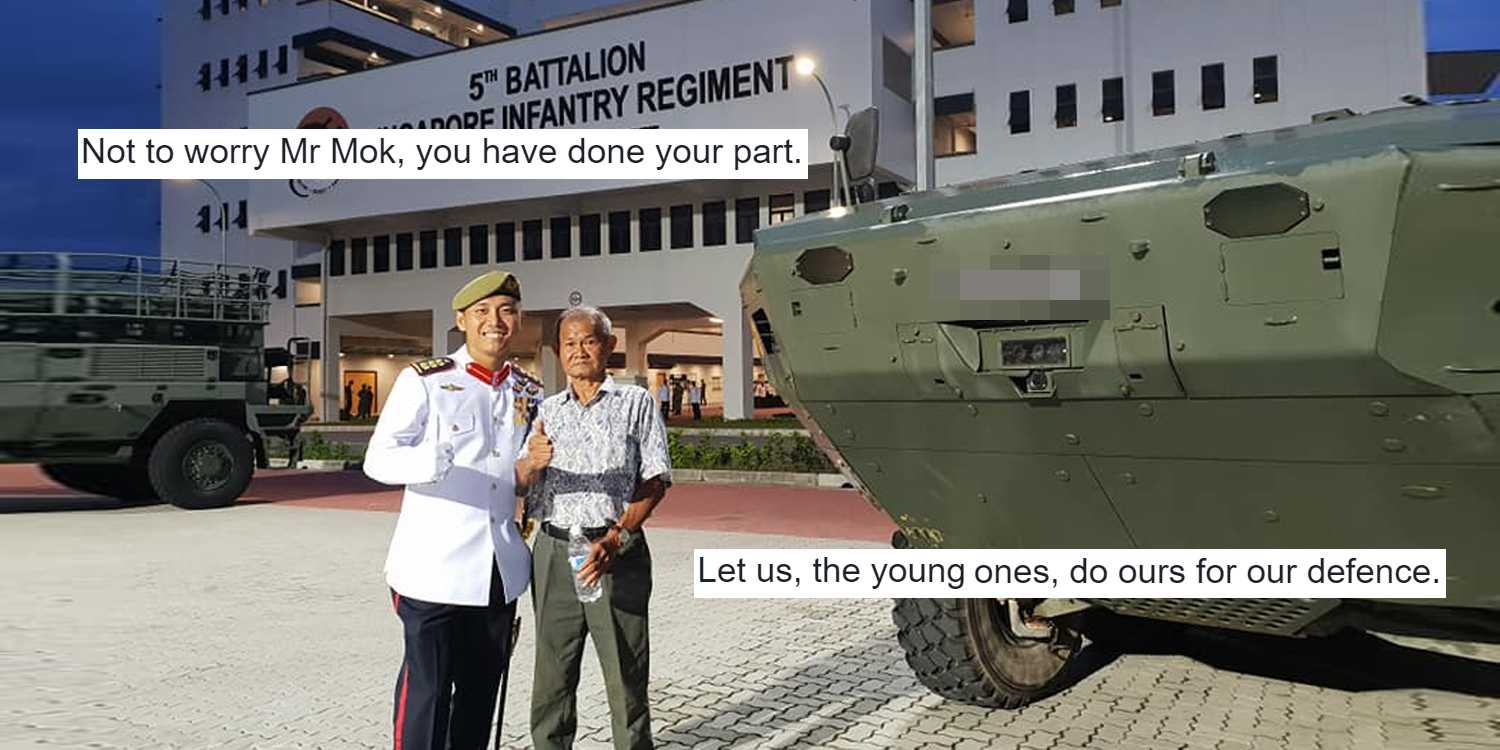 It’s not everyday that you meet an elderly man who volunteers himself to be activated in the event of a war.

But that’s exactly what happened to netizen Desmond Tan during a Meet-the-People session (MTP) at Kampong Chai Chee.

Heartened by his encounter, Mr Tan wrote a Facebook post praising the patriotic 76-year-old man. Lianhe Zaobao’s later report claims he was even older — a 76-year-old army veteran. The post has since gone viral.

Here’s his post in full. We also summarise it after the jump. 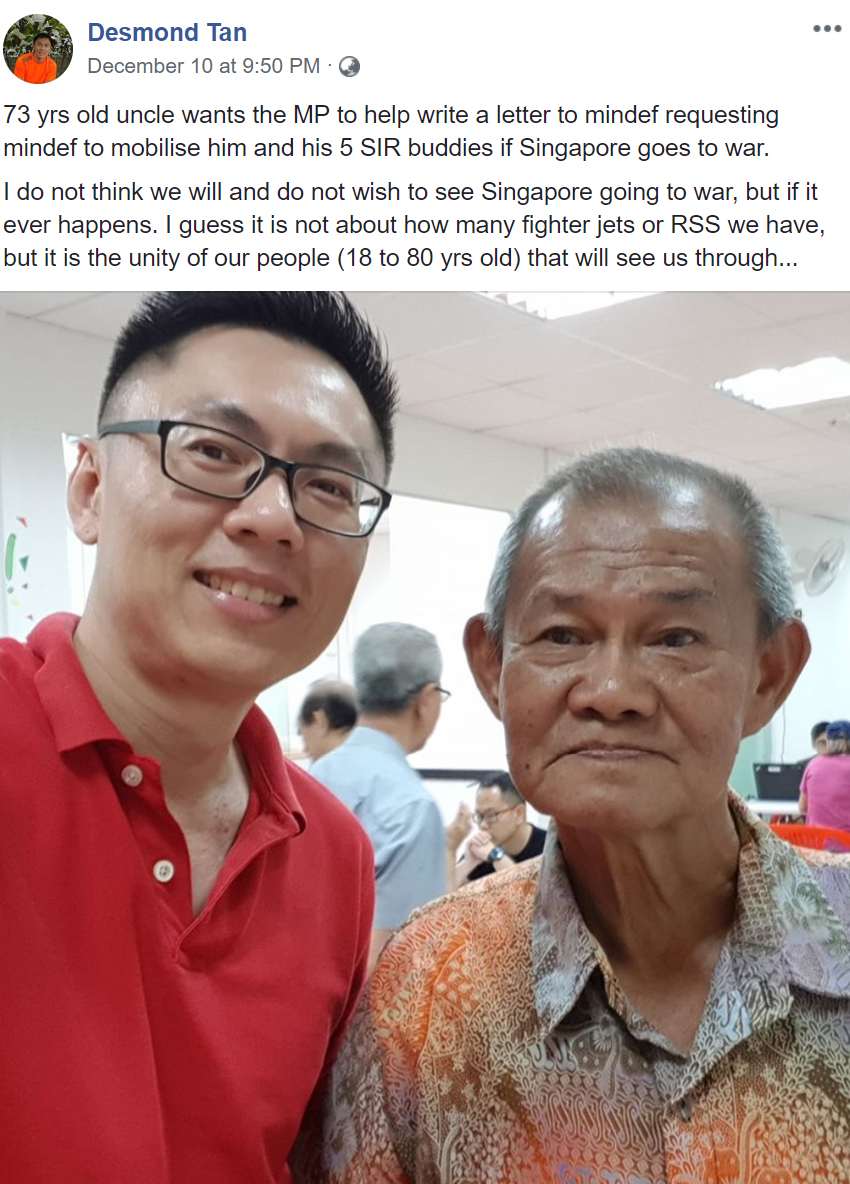 76-year-old “uncle” volunteered to be mobilised

On Monday (10 Dec), Mr Tan was volunteering at the MTP when he had an unexpected encounter with a 76-year-old man.

The elderly man allegedly asked his Member of Parliament (MP) to reach out to the Ministry of Defence (MINDEF). He hoped to be mobilised alongside his ex-comrades from the 5th Singapore Infantry Regiment (5 SIR) should Singapore go to war.

In that interview, Mr Mok revealed that he served in 5 SIR as an army regular for around 5 years during his youth.

He eventually retired from the Army due to personal reasons, but claimed that his love for Singapore has never waned.

Despite leaving the Army, Mr Mok seems to be in good shape physically today. Perhaps a habit from his former army days. 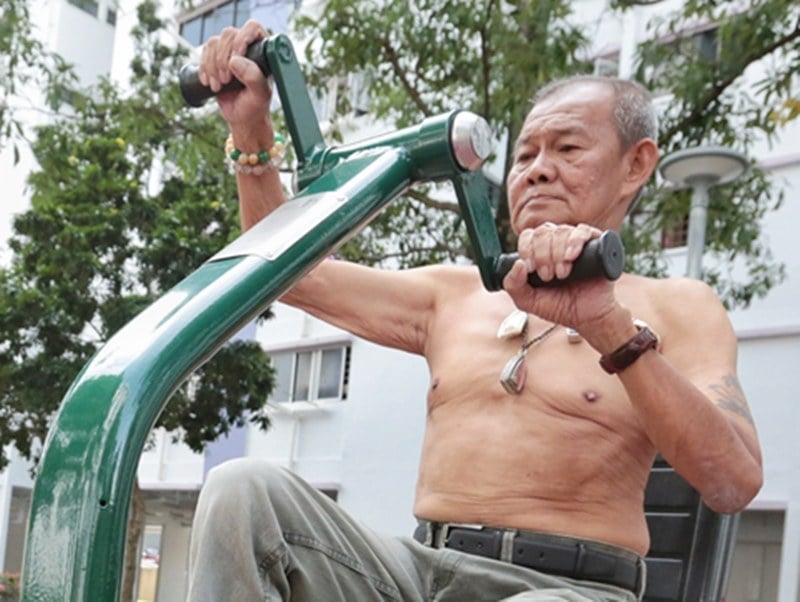 COL Goh was in awe when he saw Mr Mok’s patriotic spirit in person. He wrote on Facebook,

Watching him stand to thumbs-up to every contingent that marched past, i can’t help but salute his passion and love for Singapore. 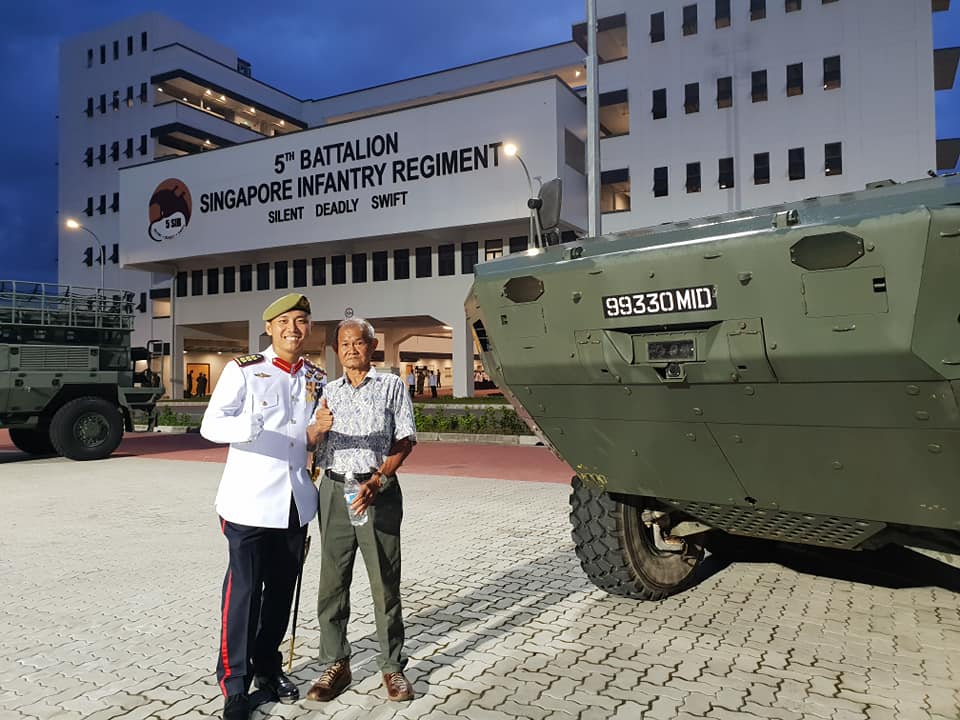 He ends his post off by paying tribute to Mr Mok and other retired veterans,

Not to worry Mr Mok, You have done your part. Let us, the young ones, do ours for our defence.

Majority of Singaporean males may have pledged to protect our nation during their mandatory National Service.

But at 70 years old, just how many of us will continue defending Singapore with such patriotism and fervor like Mr Mok?

Kudos to you Mr Mok, you’re a true inspiration to us all.