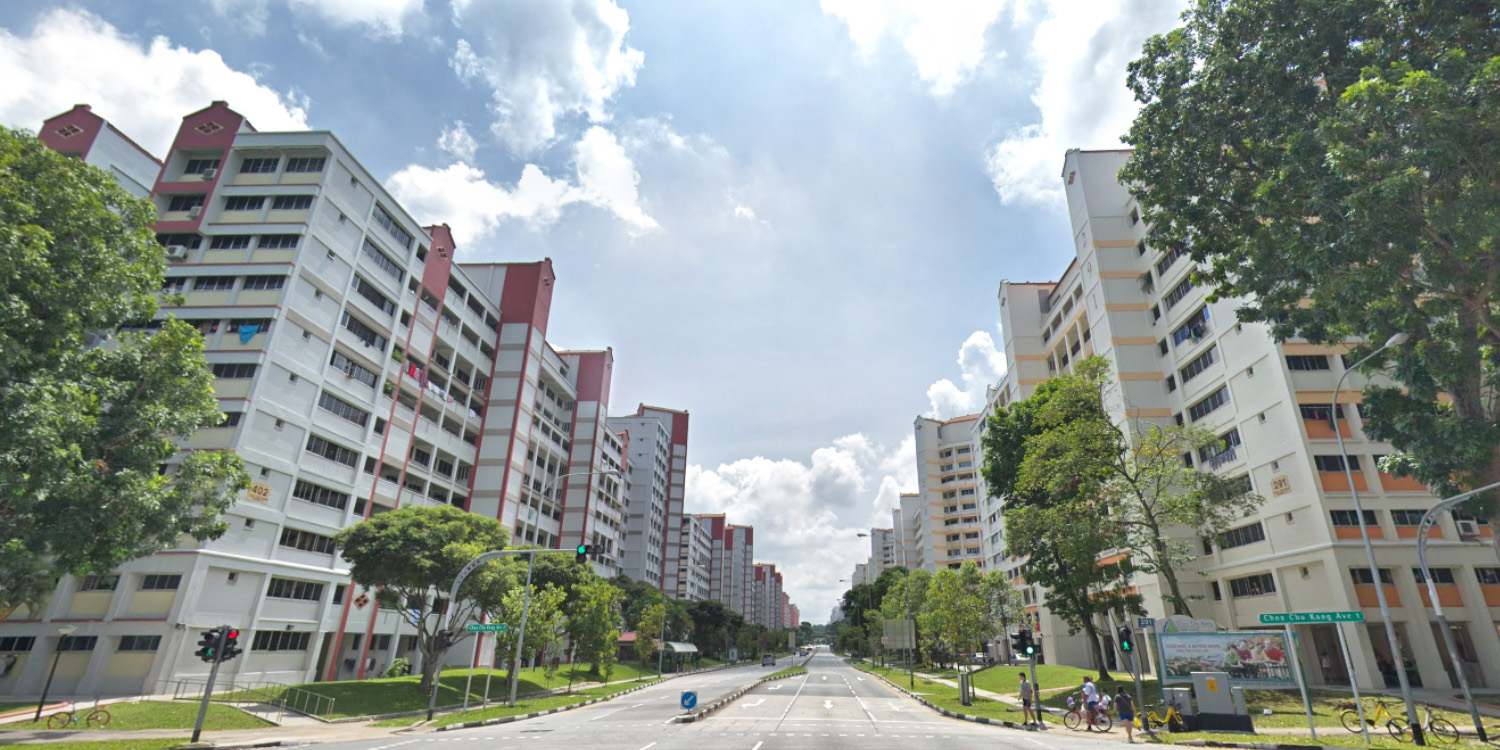 Though Singapore is relatively safe, concerning incidents like knife attacks, unfortunately, occur from time to time.

In a recent case, police arrested a 60-year-old man at a carpark in Choa Chu Kang for attempted murder on Saturday (12 Jun).

He will be charged in court tomorrow.

According to Channel NewsAsia (CNA), police said they arrested the suspect after he allegedly stabbed another man.

The incident occurred at a carpark at Choa Chu Kang Ave 3 around 9.35pm on Saturday. 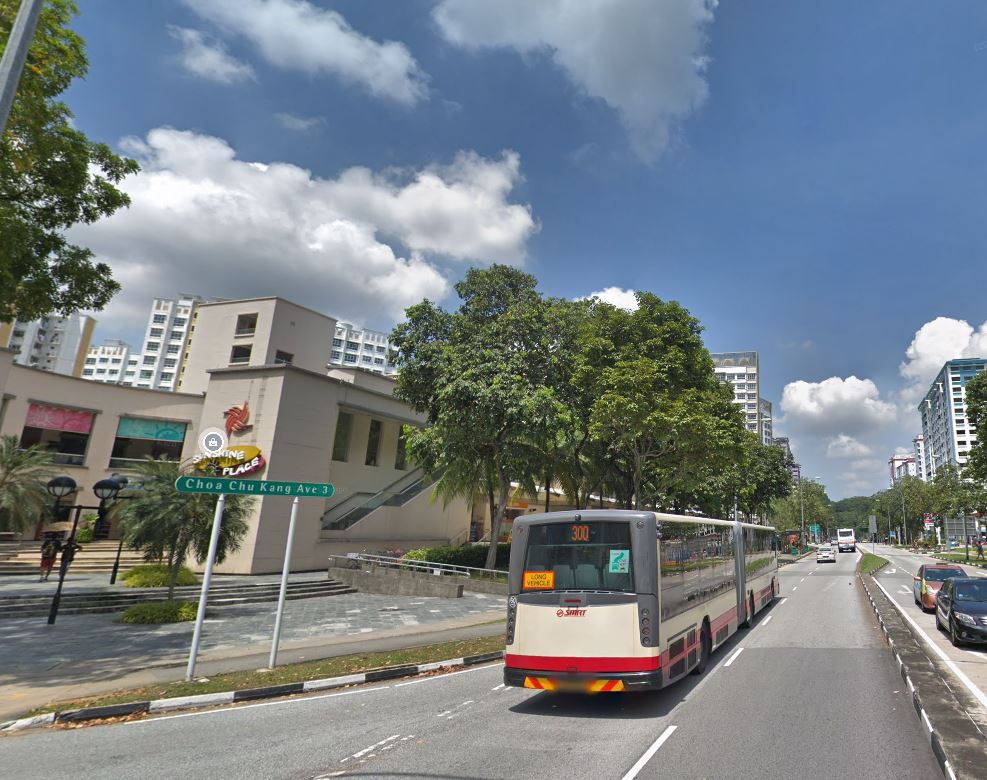 When officers arrived at the scene, they found a 52-year-old man with stab wounds. He was still conscious when he was sent to the hospital.

The 60-year-old suspect had fled the scene.

However, within 2 hours of the attack, police successfully tracked him down and put him in cuffs.

He will be charged with attempted murder on Monday (13 Jun). If found guilty, he faces life imprisonment, or up to 20 years’ jail and a fine.

Preliminary investigations found that both men know each other.

Keep calm when handling difficult situations with others

While conflicts may arise in our everyday life, it is a serious offence to cause grievous hurt voluntarily to another person.

However, no matter the circumstances, do try to settle all issues in a calm and civilised manner. We mustn’t resort to violence to vent our frustrations.

The last thing we’d want is to get into trouble with the law due to an impulsive act.