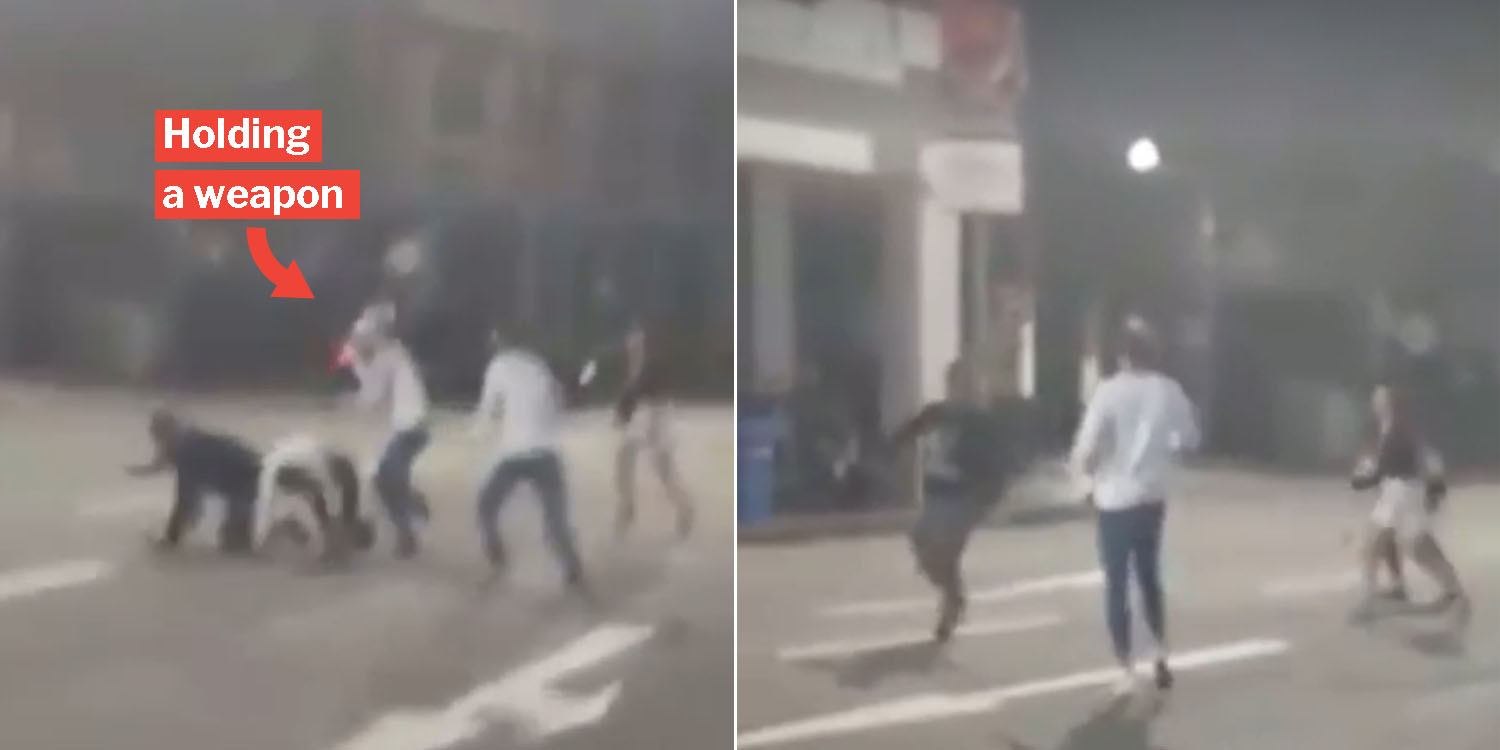 UPDATE (25 Oct, 10.24am): Police arrested a 23-year-old man who was involved in the fight and “caused grievous hurt by using a dangerous weapon”, according to The Straits Times.

He is to be charged in court on Friday (25 Oct). If found guilty, he faces life imprisonment, or a jail term of up to 15 years and a fine. He may also be caned.

One such video of an alleged gang fight in Tanjong Pagar has been circulating since Saturday (19 Oct).

Facebook pages like Fabrications About The PAP have shared the rather graphic video, which seems to show a group of youths fighting on the road. 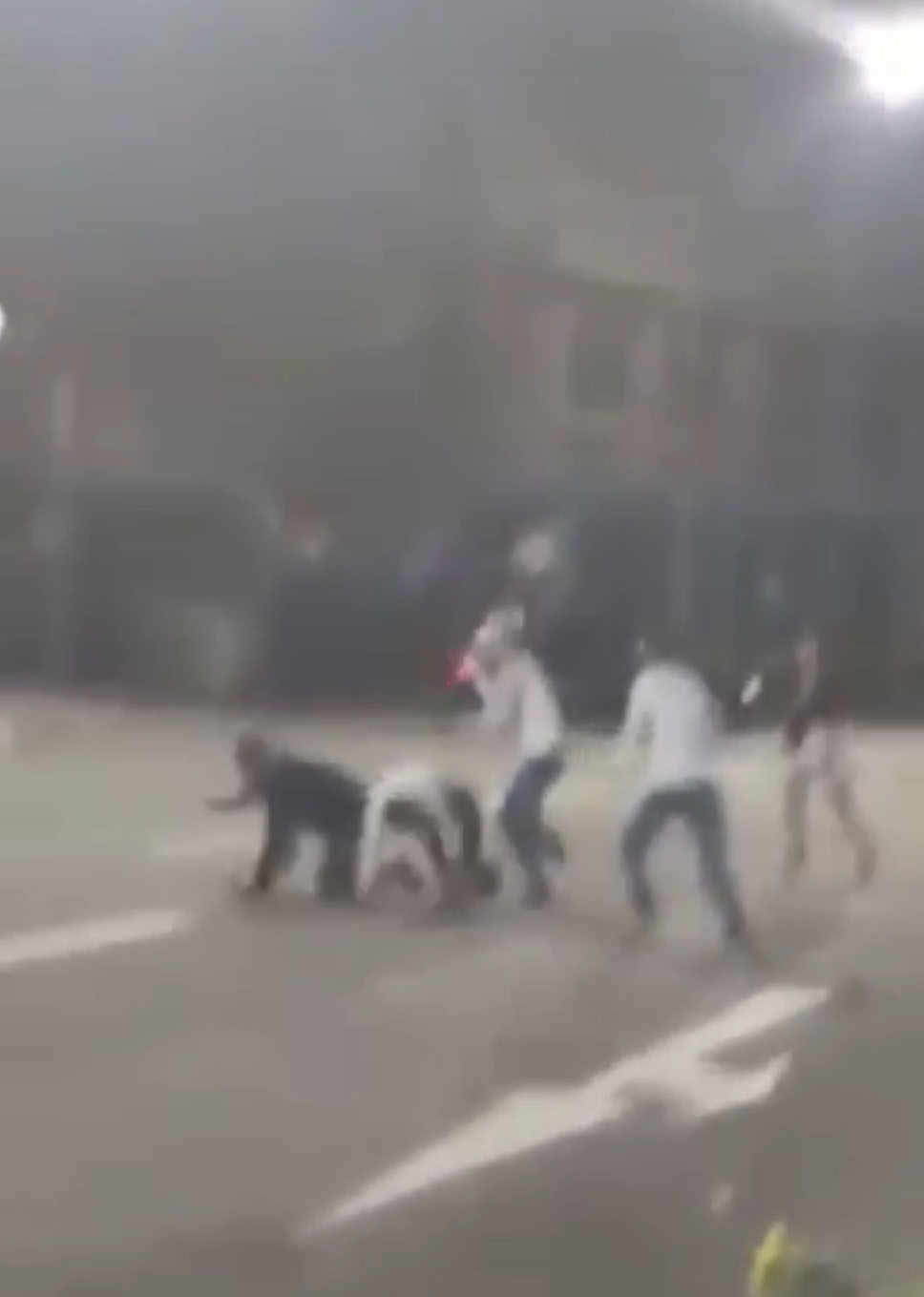 While they commonly identified the location as Tanjong Pagar Road, none have managed to verify the legitimacy of the incident.

Here’s a 45-second clip of the ruckus uploaded to The Straits Times’ YouTube channel.

The video starts with a few youths in black tops chasing after a group in white tops along an empty road at night. 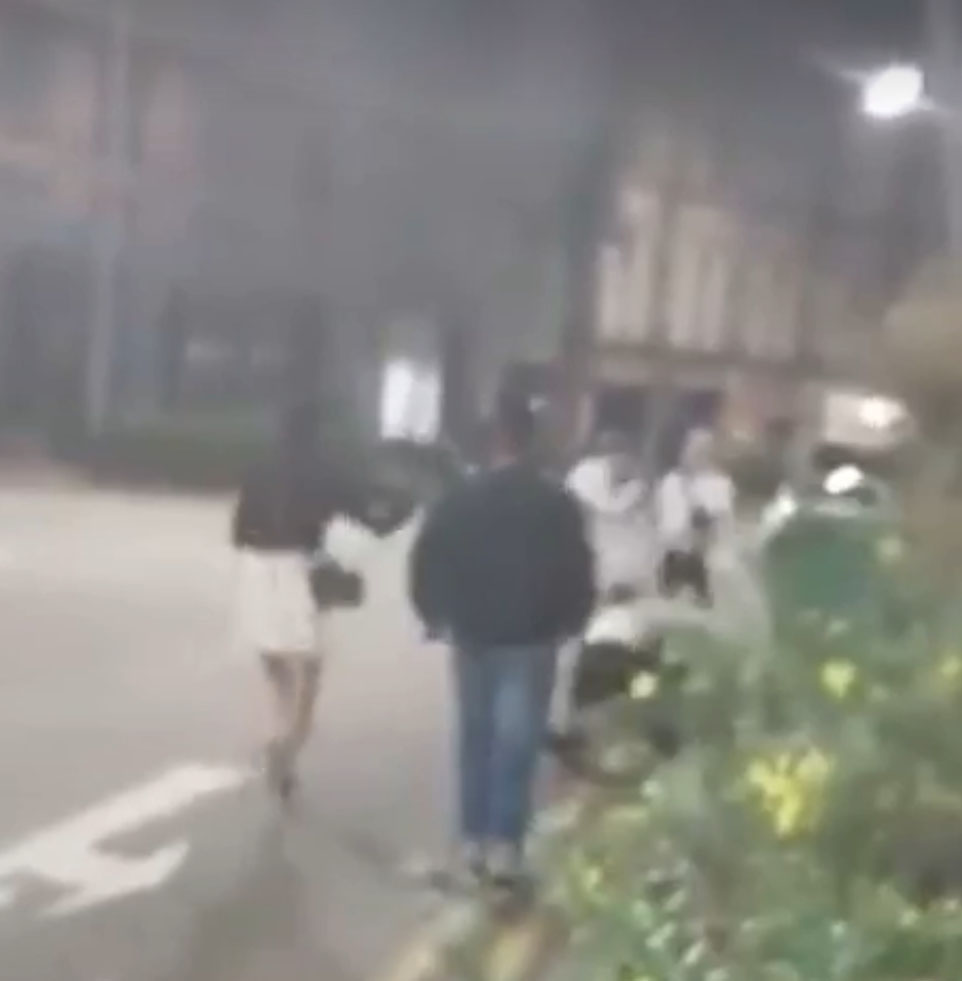 As soon as the two groups clashed, they started hitting each other, creating quite a ruckus late at night.

A few members of both groups subsequently fell out of the chaotic huddle and into the middle of the road, where the fight spilled out to.

This is the point in the video where a man in black is seen running away from a man in white, who appeared to have a shiny weapon in his hand. 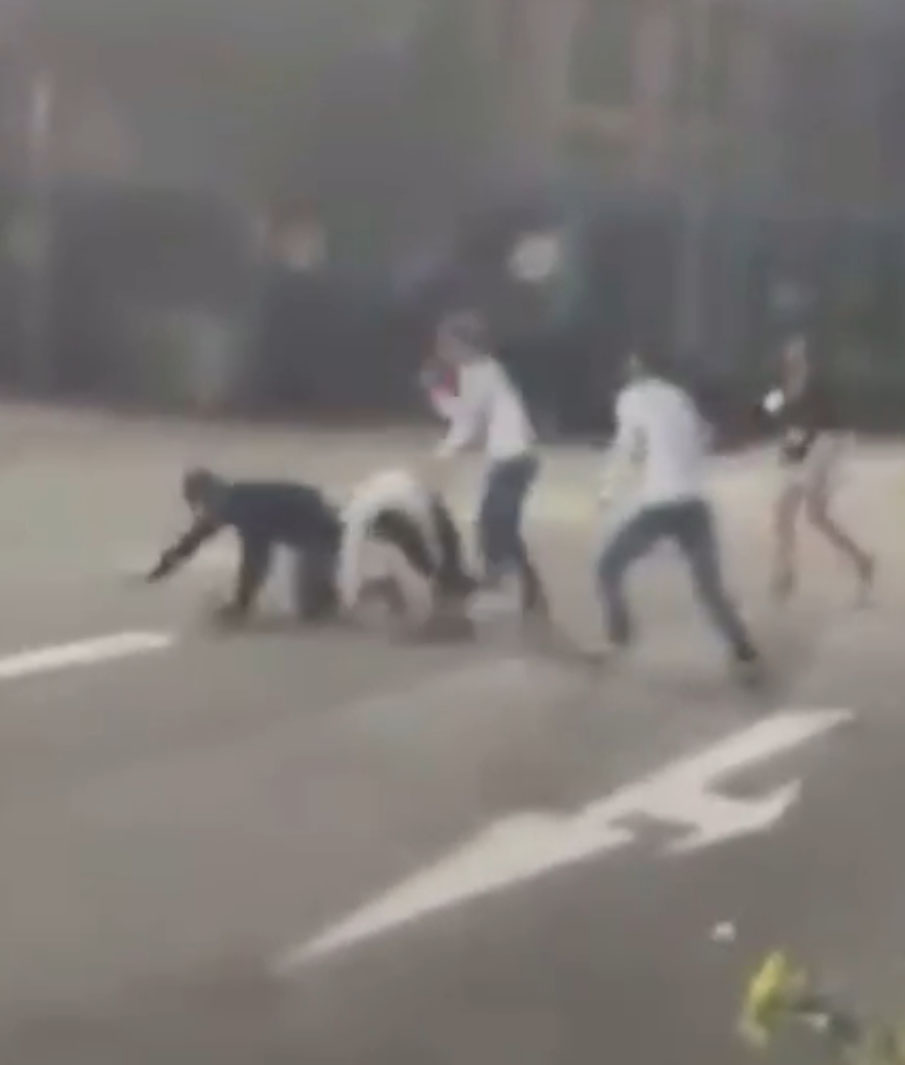 What the weapon could be exactly is only up to our best guess, though netizens have speculated whether it could be a parang.

The situation seemed to de-escalate towards the end of the video as more people started running and milling about in confusion. 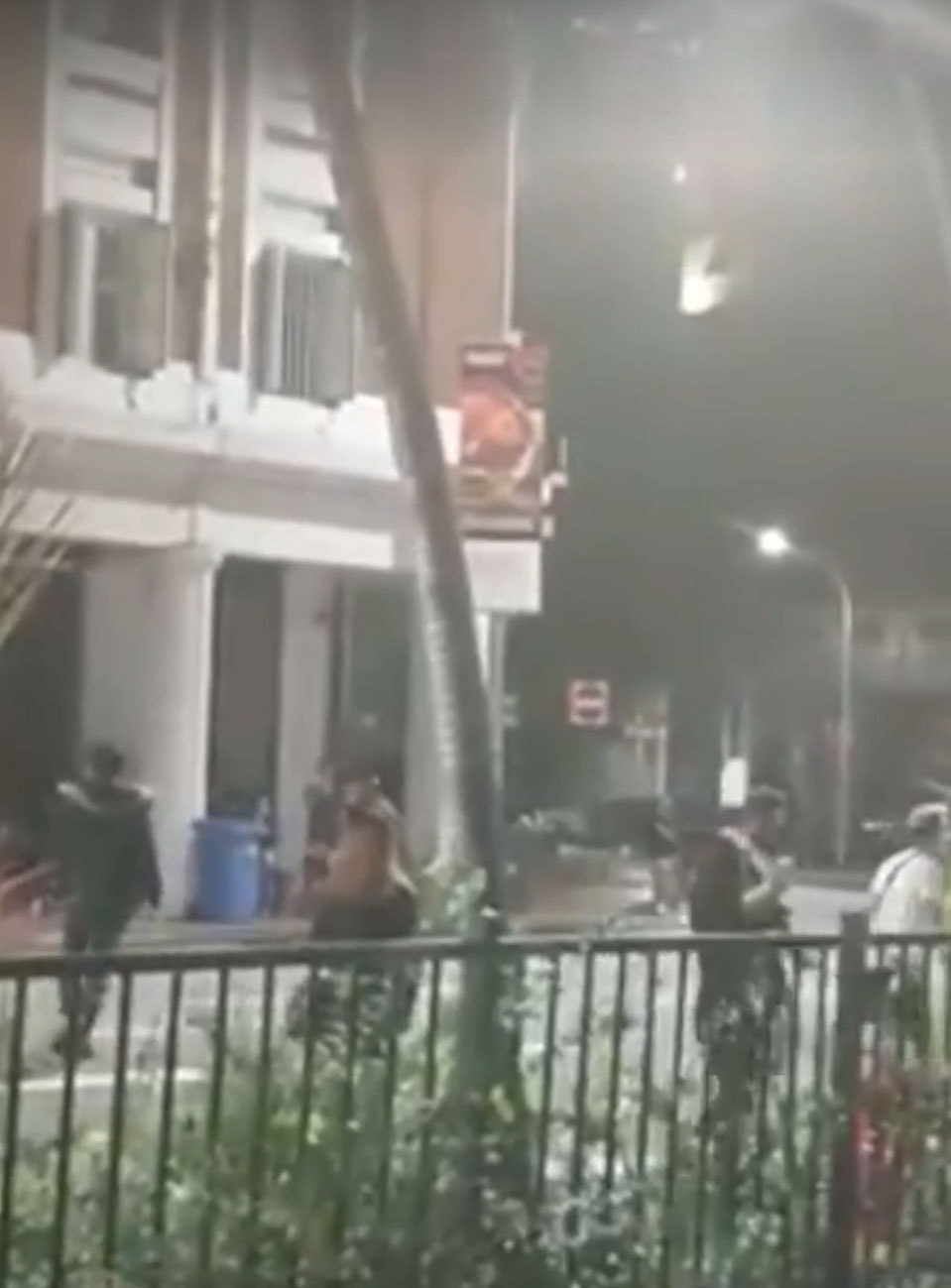 Nobody seemed to be injured from the confrontation, and there were no apparent signs of unrest in the area.

While some netizens may be concerned for their safety knowing that such groups are out there, we should remember that this is after all a viral social media video.

A report by The Straits Times on Sunday (20 Oct) confirmed that the incident had indeed occurred along Tanjong Pagar Road.

The report stated that roughly 10 individuals were involved, and that one may have been bleeding from his ear.