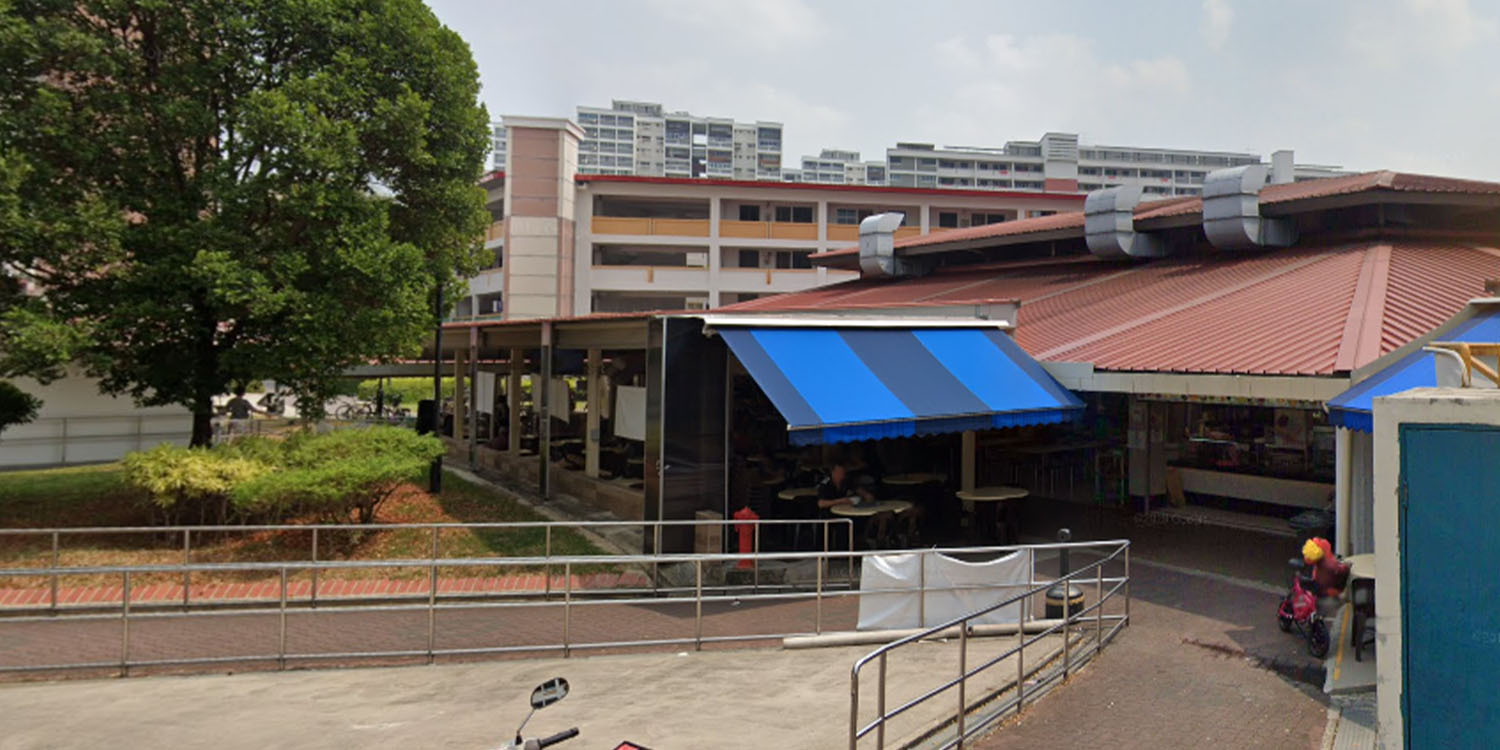 Police said on Wednesday (28 Apr) that a 33-year-old man was arrested last night following a knife incident in Bukit Batok.

A 35-year-old woman was conveyed conscious to the hospital with hand and neck injuries.

Police told Channel NewsAsia (CNA) that they were alerted to an incident at Block 155 Bukit Batok Street 11 at around 4.30pm on Tuesday (27 Apr).

The location is a coffee shop known for delicacies such as Fatty Weng’s duck and chicken. 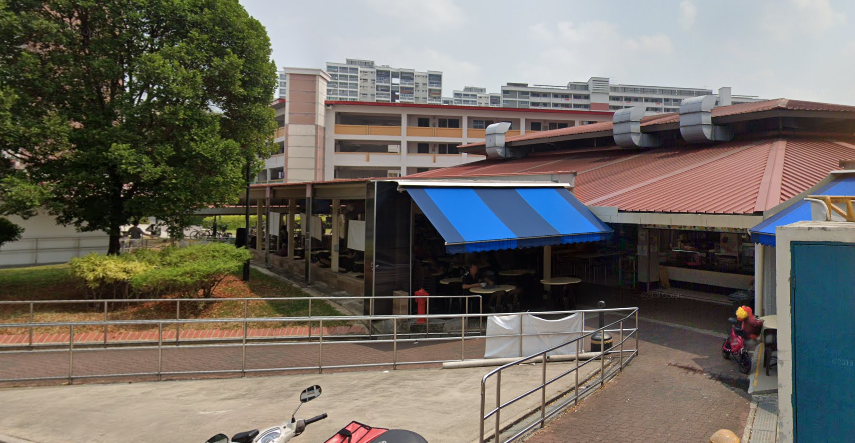 The incident involved a knife, and a 35-year-old woman sustained injuries to her hand and neck, police said.

Apparently, the man and the victim know each other, and there was a dispute prior to the incident.

Following the incident, police arrested the man in an unspecified location at night.

Man will be charged with voluntarily causing hurt

The man will be charged in court as soon as Thursday (29 Apr) for voluntarily causing hurt with a dangerous weapon.

Per CNA, he faces up to seven years’ jail, a fine, caning, or any combination of the three.

Just yesterday, a 19-year-old was sentenced to 3.5 years’ jail and caning for attacking a man with a knife at a Boon Lay FairPrice.

This should go without saying, but don’t go attack people with a knife.

We wish the victim a speedy recovery. Kudos to police for acting swiftly and arresting the man quickly.