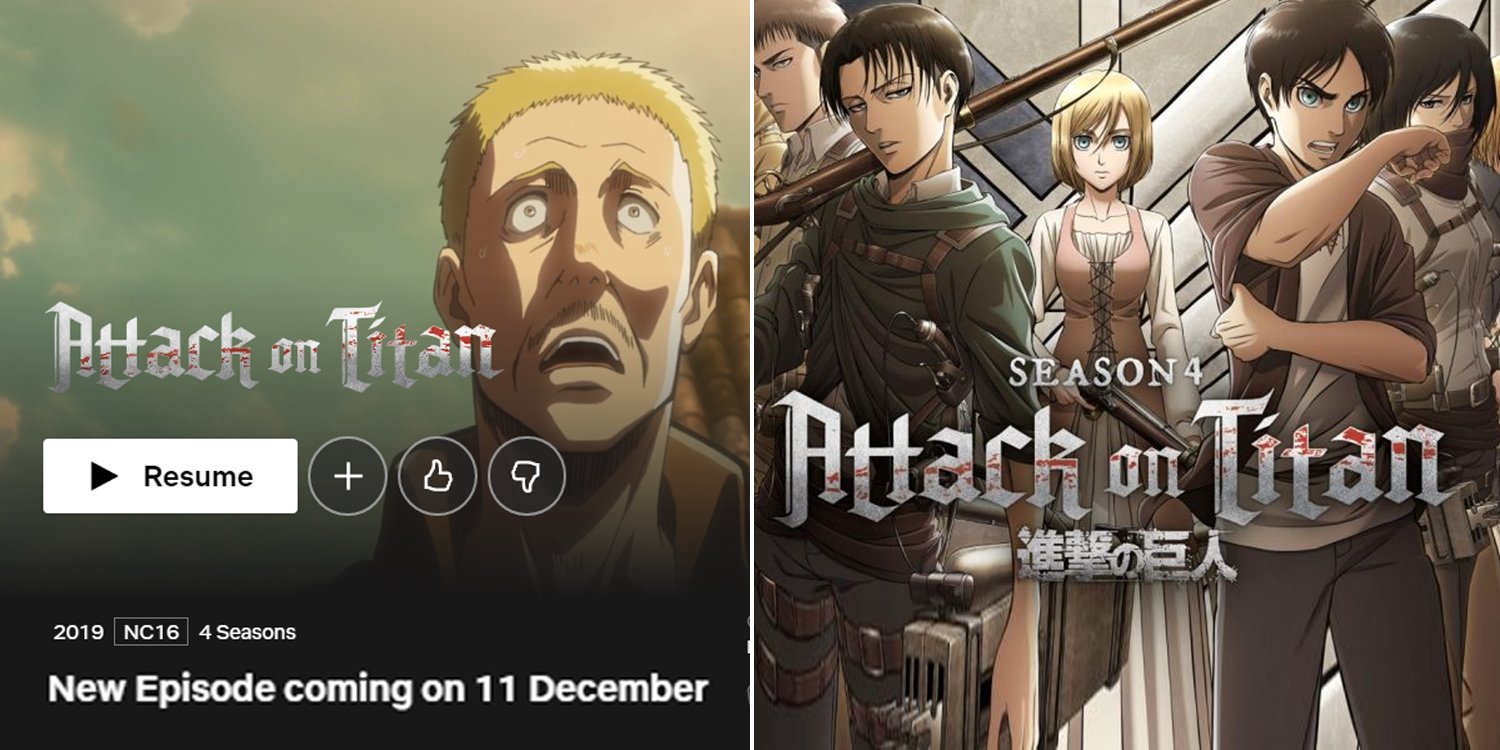 Brace yourself for more AOT memes and gifs this December.

Netflix might originally be known for their western TV series, but in recent years, some popular animes have also found their way onto the streaming site. One of these animes is none other than Attack on Titan (AOT).

As the anime’s 3rd season came to an end last year, AOT fans found themselves wondering what’s in store for Eren, Mikasa, and Armin moving forward.

Come 11 Dec, that question will finally be answered as AOT returns to Netflix for its fourth and final season. According to Netflix’s “Coming Soon” section, the fourth season of AOT will start streaming in less than 2 weeks’ time, on 11 Dec. 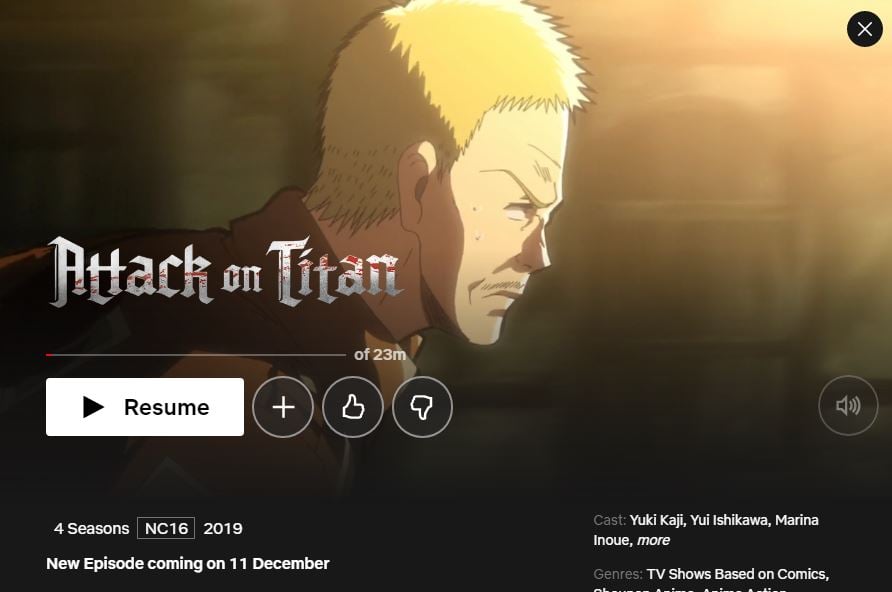 This means Netflix viewers would be able to watch the season just 4 days after it airs in Japan — on 7 Dec.

Information on the AOT season 4 remains rather scarce at the time of writing, with no details on how many new episodes the new season will bring.

It is also not revealed if the fourth season would be split into 2 halves, similar to the case for AOT season 3. 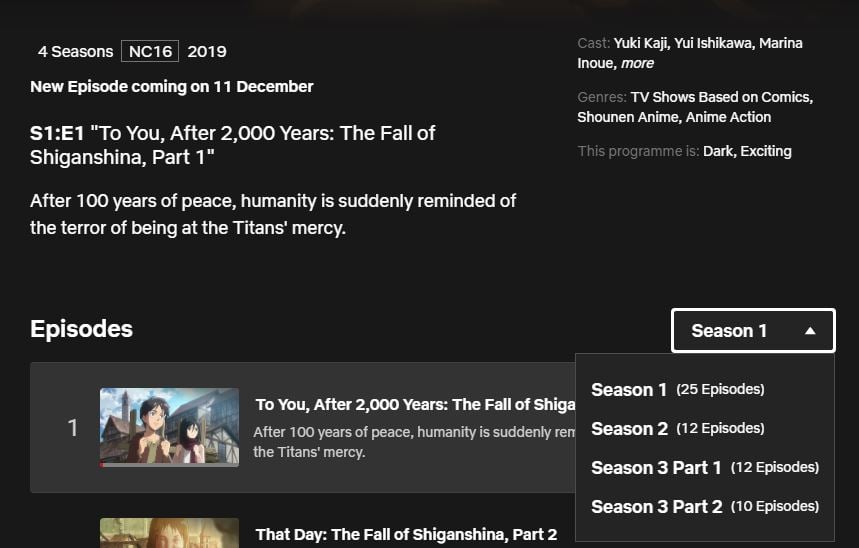 Truth be told, we aren’t 100% sure what to expect as we didn’t read the manga, but one thing’s for sure — expect to see more titans and more members of the Scout Regiment weaving in and out of tight spaces with their vertical manoeuvring equipment (VME). 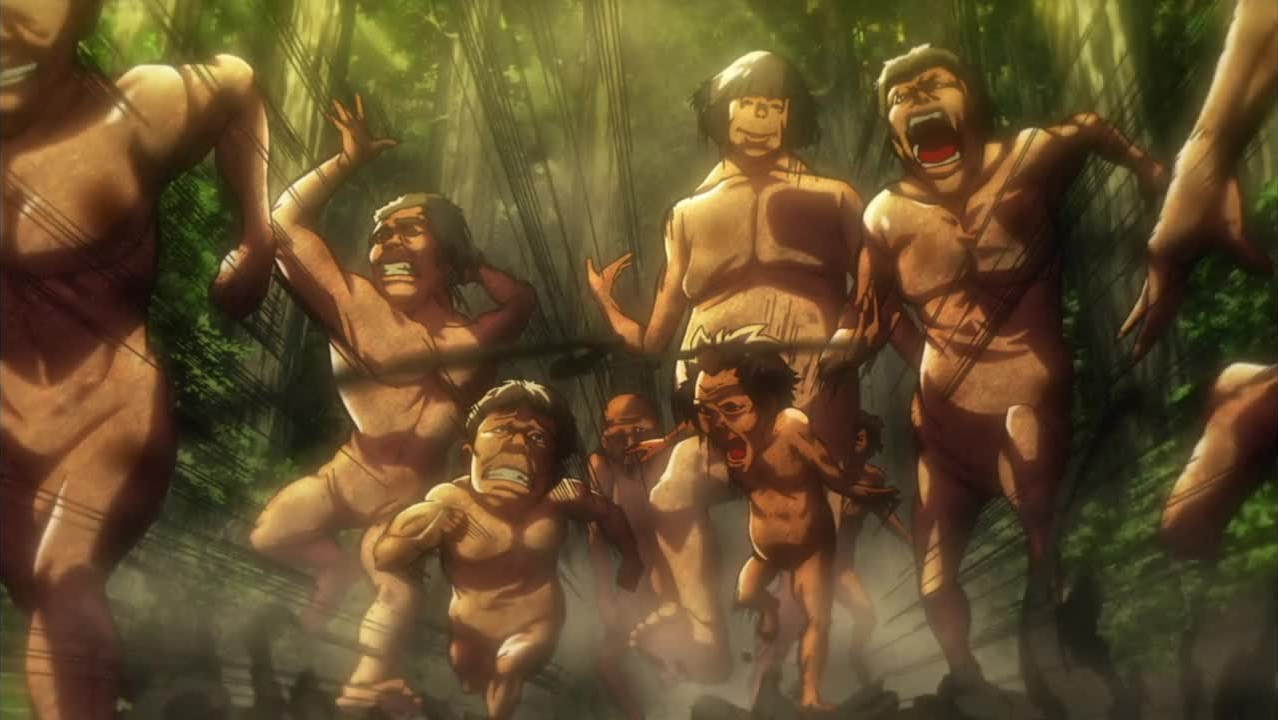 Main characters seek revenge on titans that destroyed their homes

The AOT anime has been a hit ever since its debut in 2013.

In the series, a young boy named Eren joins the military in order to exact revenge on giant humanoids called Titans which had destroyed his home and ate fellow human beings. 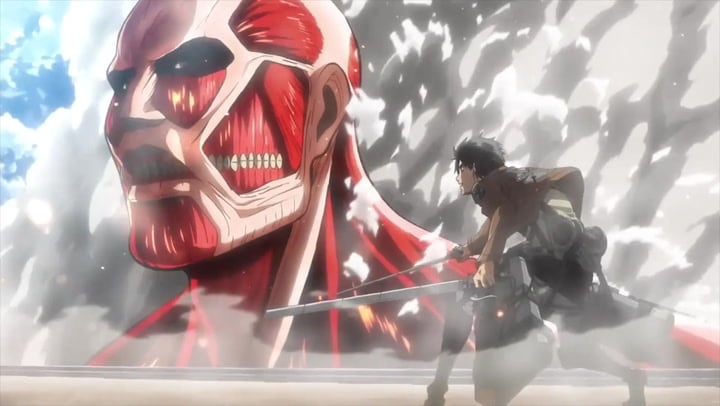 However, Eren – together with his friends Mikasa and Armin – slowly discovers that the truth to the matter is much darker and more complex than what they had thought. The 3rd season of AOT ends with our main characters finally seeing the ocean but with dramatically different reactions.

What are you hoping to see in Attack on Titan season 4?

If you know someone who’s obsessed with the AOT series, inform them of the release by tagging them in the comments below.

What are you hoping to see in the last season? Share your predictions with us in the comments below.