But on Friday (31 May), Singaporeans were allegedly treated to something equally, if not more spectacular. 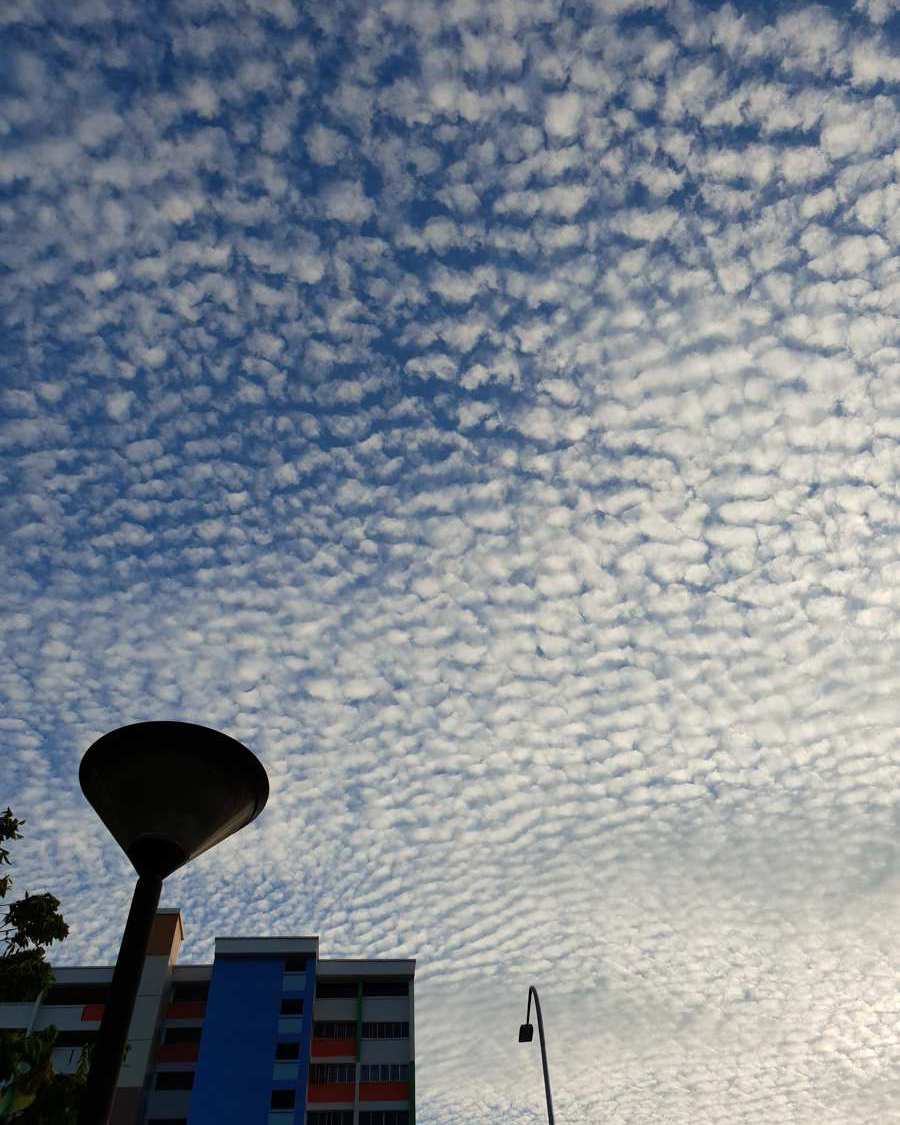 A short clip showing the what seems like an aurora cloud was shared on the All Singapore Stuff Facebook page that very same day.

Here‘s the video in full.

Paddle Pop in the sky

Even though it wasn’t specified where the cloud was seen, buildings seen in the video do resemble those commonly seen in Singapore. 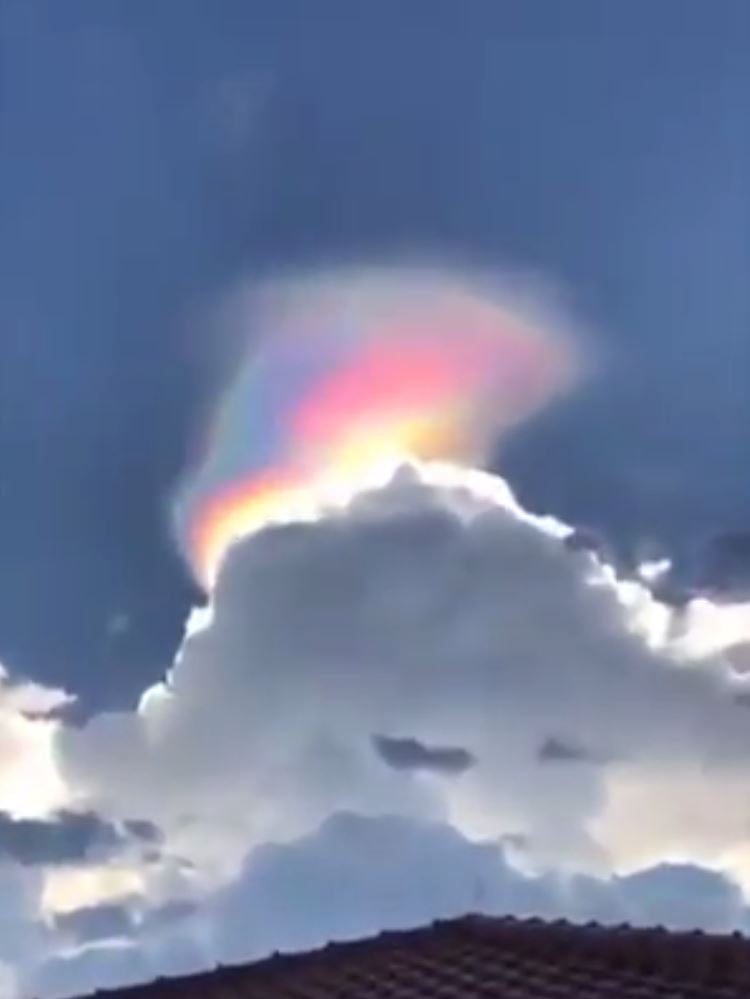 The person who captured the video was in awe of the spectacle and can be heard exclaiming in amazement throughout the video. 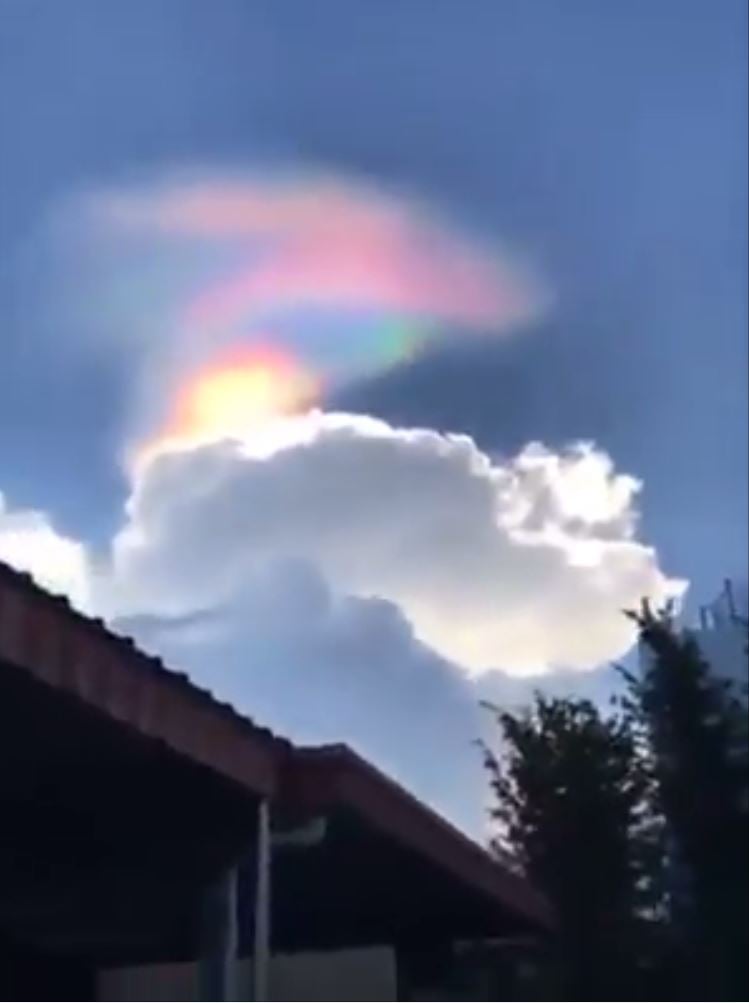 This extraordinary phenomenon was allegedly seen by others in Singapore — a commented claimed he witnessed the cloud near his school at 200 Braddell Road. 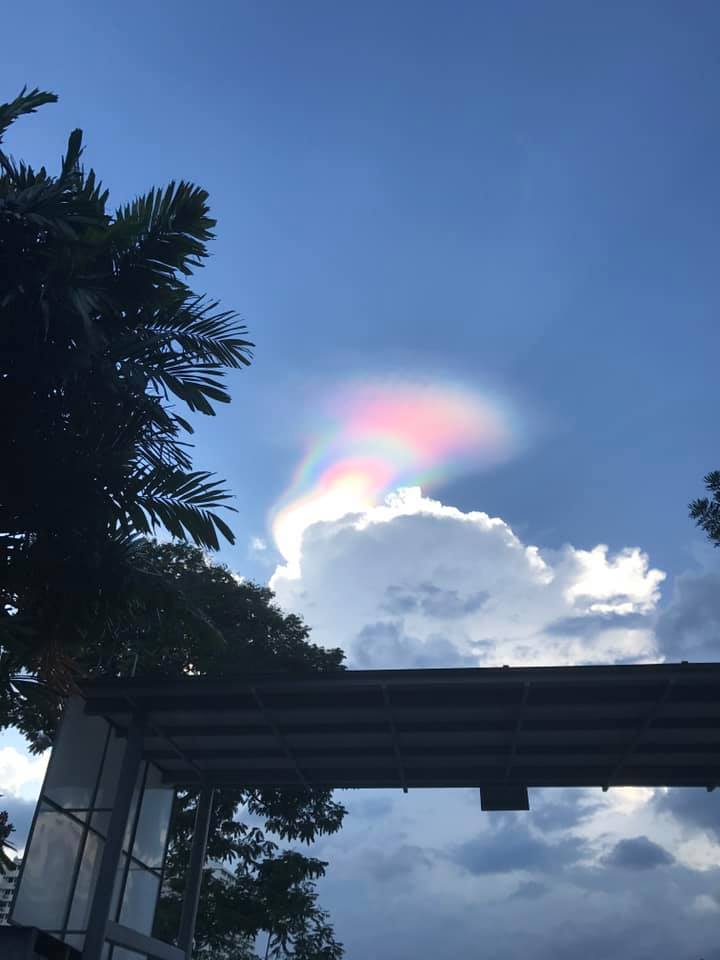 As gorgeous as it looks, the cloud presumably did nothing to quell the Singapore heat, because quite a number of netizens were instantly reminded of Paddle Pop ice cream.

Quite the resemblance huh? 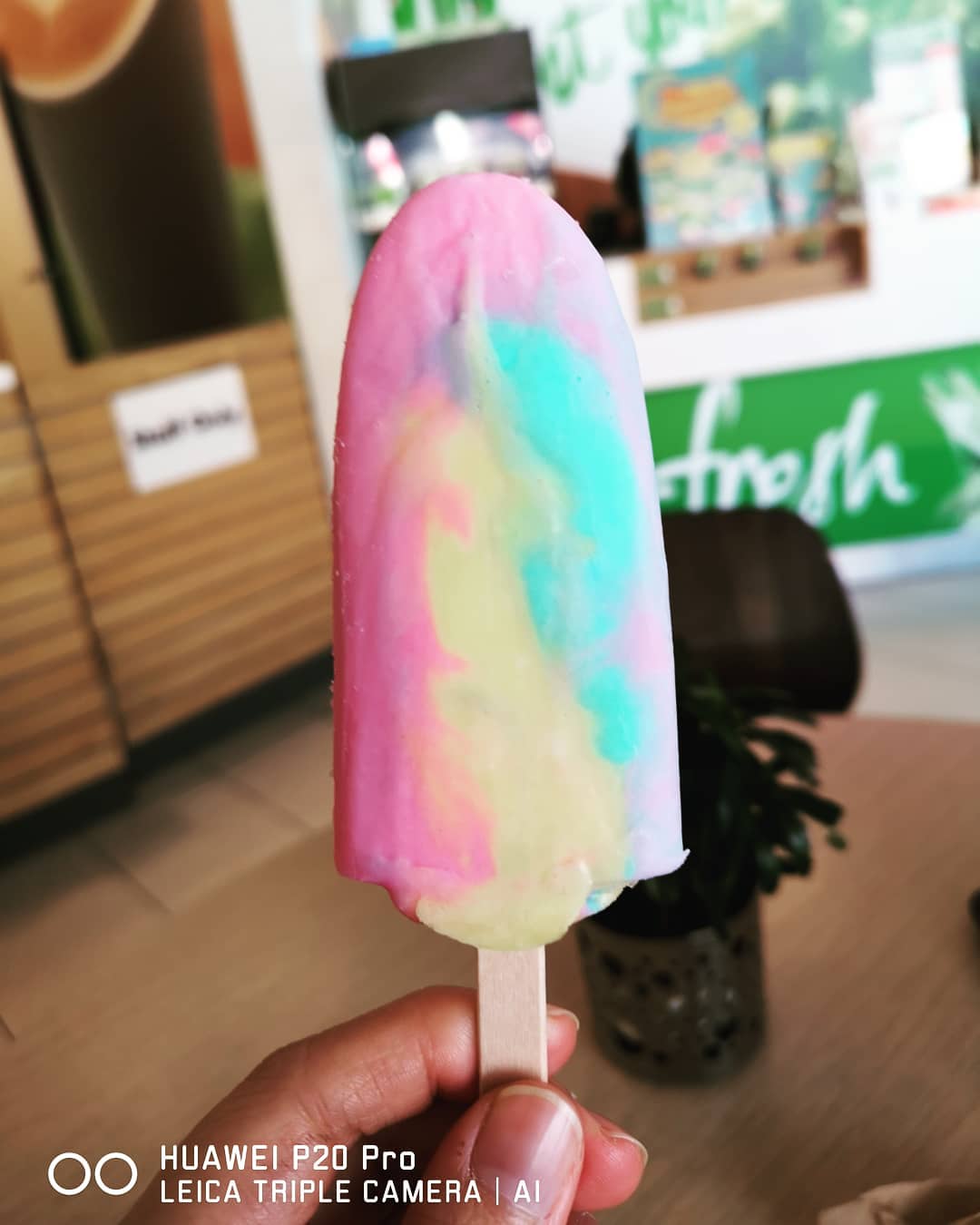 What are these rainbow clouds?

These aurora clouds, more formally known as a circumhorizontal arcs, forms when sunlight is refracted by ice crystals in high-altitude clouds.

They were seen in Singapore back in 2017, and more recently, in Malaysia. 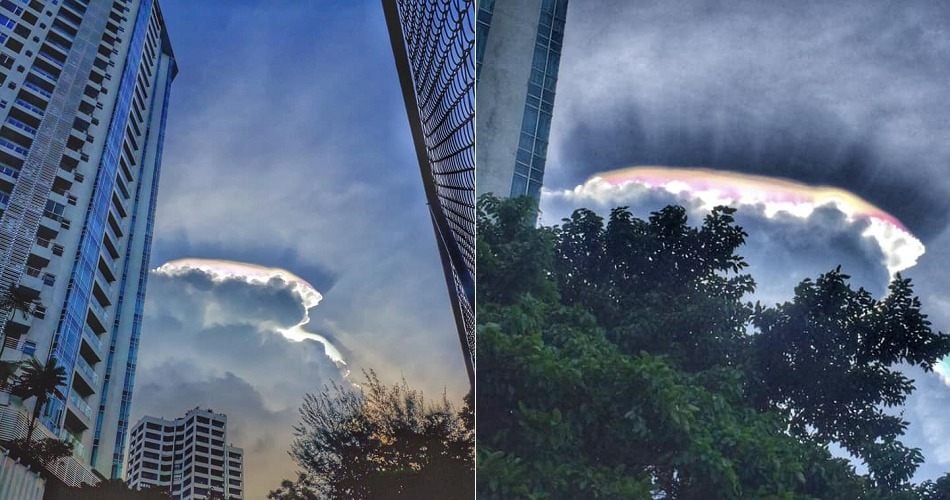 Aurora clouds seen in Malaysia on 28 May 2019
Source

Let’s hope that aurora clouds will be more commonly seen in Singapore in the near future so everyone has the opportunity to marvel at its grandeur.

While it likely had no cooling effects on Singapore’s weather, we hope that it was successful in driving away the dreaded Friday blues for those who caught a glimpse of it!