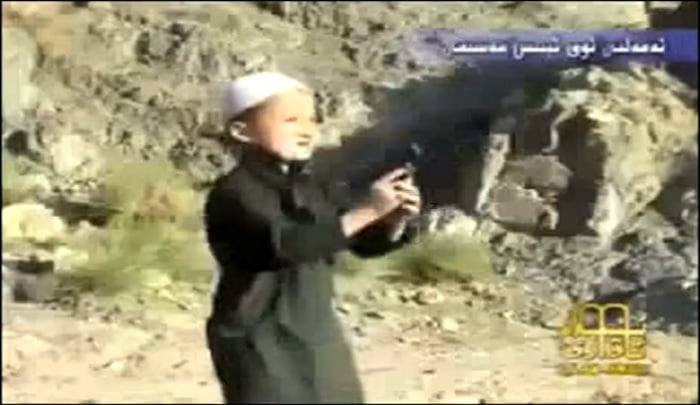 Never would any Singaporean expect any foreigners remotely related to ISIS to be in Singapore.

On Aug 2015, when Prime Minister Lee Hsien Loong said, “We (the government) just have to be vigilant and work hard at (identifying every threat and) hope that we catch them earlier”, he wasn’t not kidding.

However, we found out on Thursday (21 Jan) that a self-radicalised group of 27 Bangladeshi workers were arrested in Singapore for involving themselves in terrorist-related activities. The group are suspected of supporting Jihadist groups including Al-Qaeda and ISIS.

The Internal Security Department (ISD) found radical and Jihadi-related propaganda on the men, including videos and books.

And The Straits Times posted snippets of recordings from a child terrorist military camp.

Here’s what they do to the kids in there:

Military training or not?

We’re not quite sure if this is considered military training or just an excuse for these men to execute power and dominance.

However, the children in the footage were happy

This boy absolutely can’t wait for his turn. Just look at that smile on his face.

It makes us sick to our stomach, knowing that these children are being taught all the wrong morals and values, having their innocence and naivety ripped away. They stand in line with their heads held high as if they have won the Nobel Prize only to await their turn to be beaten up.

It is easy to see why extremist groups target children because it takes little to mould their behaviour, mind, and emotion.

These children are their most lethal weapons in the near future.

What we should all take away from this

After this footage was released, several netizens on Facebook were quite riled up at how these children are being exploited and how we must be prepared and be vigilant against these radical groups. 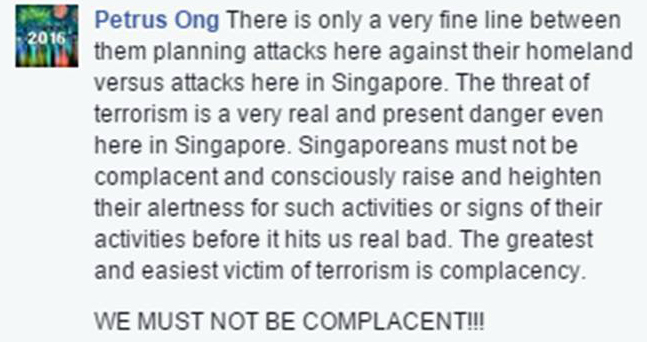 On the bright side, this footage serves as a wakeup call for all us Singaporeans. Remember, this group of Bangladeshis were only arrested recently by the ISA last year but they have been in session since 2013.

The ISA was only quick in arresting them even before they could execute any terrorist attacks, but they certainly had a few years to recruit more members into their group.

“We have achieved social harmony not by chance, but through conscious, deliberate effort and vigilance on the part of all of us – the government, the communities and each Singaporean.”

Let us ensure social cohesion and peace in Singapore this 2016 by staying alert and vigilant! 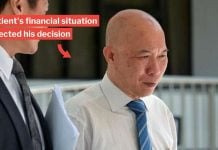