Girl In China Dies Choking On Bubble Tea Pearls; Some Doctors Advise Not To Use Straws When Drinking BBT 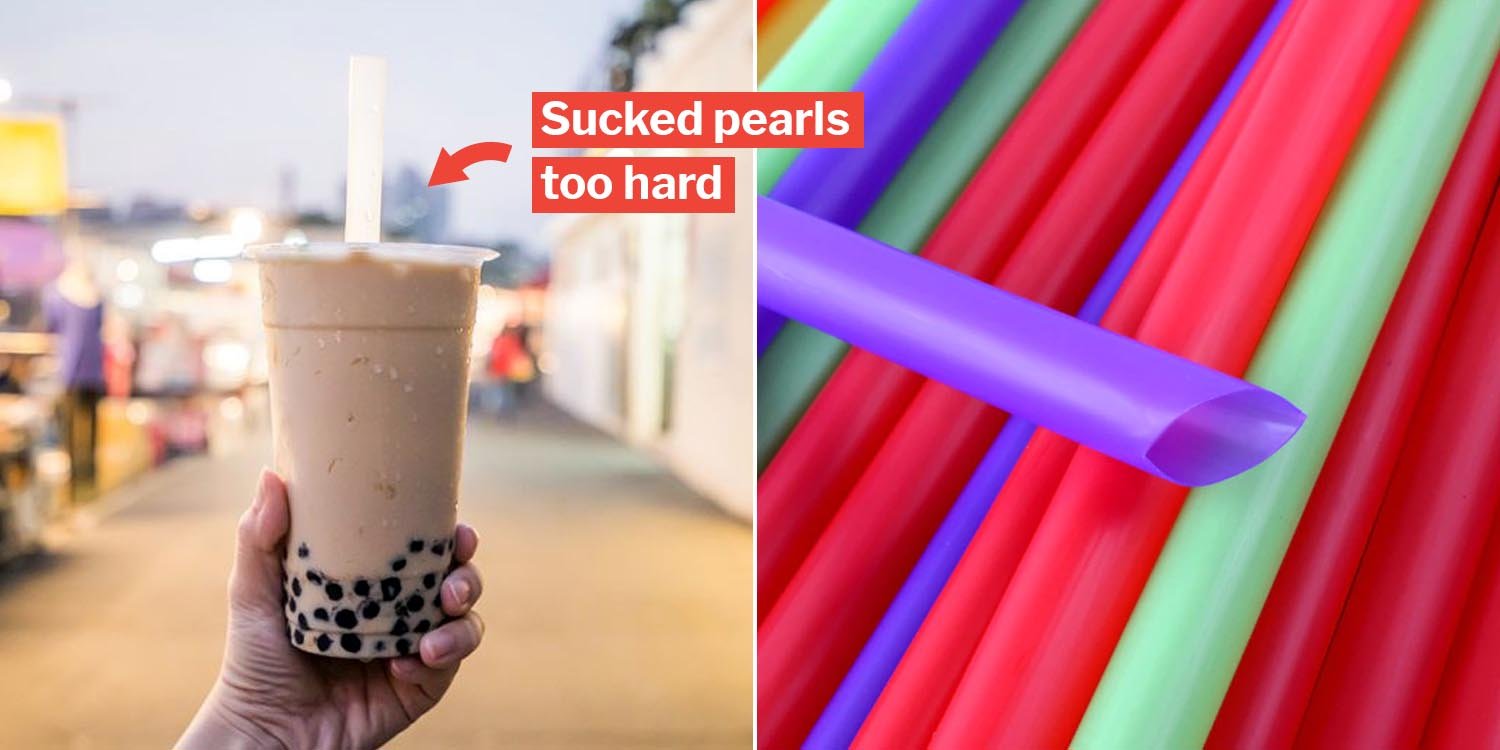 19-Year-Old Girl In China Slurps Bubble Tea Pearls Too Hard, Chokes On 3 Of Them & Dies

Bubble tea lovers are surely familiar with the inevitable moment when your cherished drink has finished.

And you’re left to struggle with finishing the left-behind pearls at the bottom.

Not to worry, for you are armed with the perfect tool — extra-wide bubble tea straws. Time to slurp them up completely.

But be careful though, for this seemingly harmless quest may end up being deadly, as a 19-year-old girl in China found out the hard way. 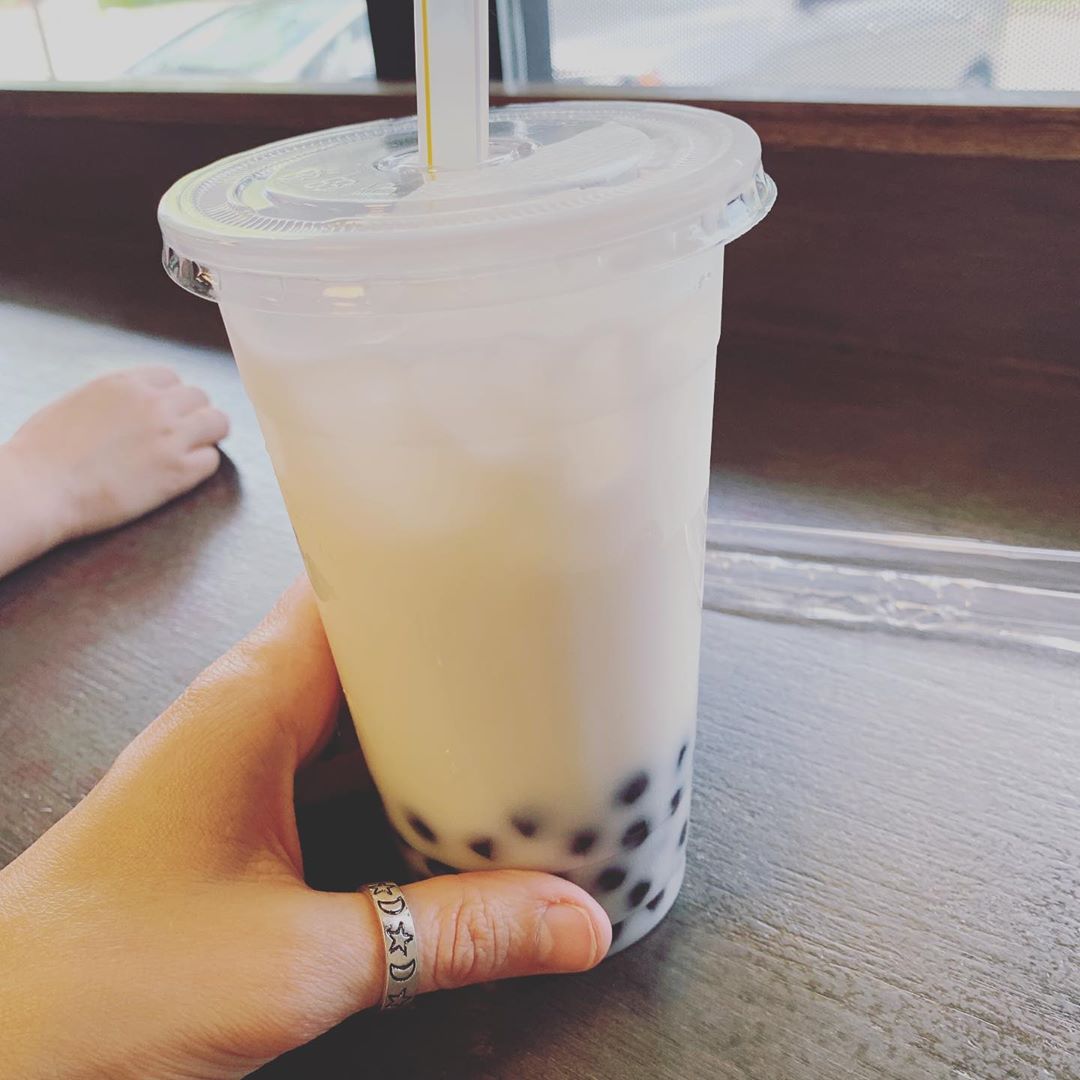 According to Seehua Daily, the girl tried her best to slurp up the remaining pearls in her bubble tea and ended up having 3 pearls propelled into her trachea.

This triggered her existing asthma condition and she died after experiencing major breathing difficulties.

Doctors are saying that we should either slurp gently, or drink bubble tea directly from the cup.

Seehua Daily reported that the 19-year-old female student had gone out to visit her friend with her brother at 10am on 30 Jun.

On the way, she decided to buy bubble tea as she was thirsty. 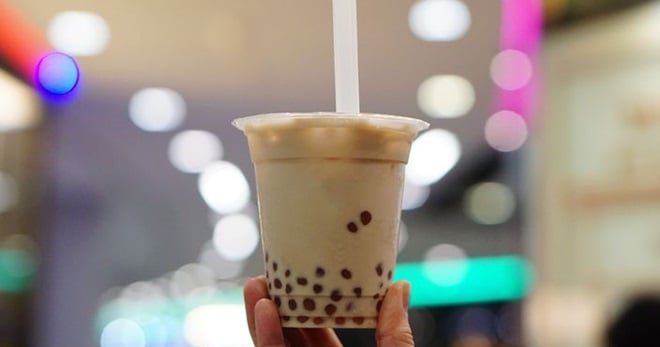 After finishing the drink, she arrived at her friend’s doorstep experiencing breathing difficulties.

Her hands turned blue — presumably due to severe lack of oxygen. She was reportedly in a coma when they rushed her to the hospital.

Despite efforts by the doctors to resuscitate her, she passed away.

This is especially for children and the elderly, according to Seehua Daily — the largest Chinese-language newspaper on Borneo Island near East Malaysia.

Drink BBT directly from the cup

Doctors are also recommending that bubble tea should be consumed directly from the cup.

This would greatly reduce chances of the pearls getting lodged into the airway.

The most commonly used boba size is 2.2mm in diameter. With this in mind, doctors say that if a few pearls get slurped up together using a straw, this could easily lead to blockage of the upper airway. 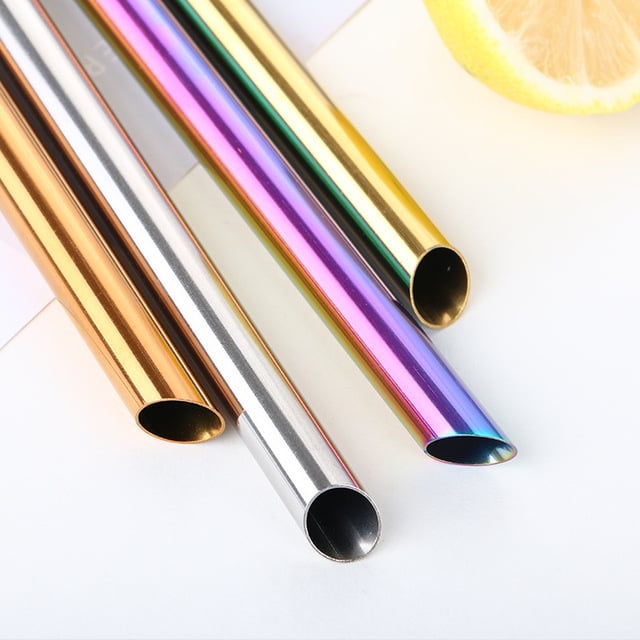 This usually leads to death by suffocation within minutes.

This is not the first time a freak incident happened in China due to bubble tea pearls. Remember the 14-year-old girl with hundreds of pearls found in her stomach?

What do you think about these 5 good practices for drinking bubble tea? Let us know in the comments below.