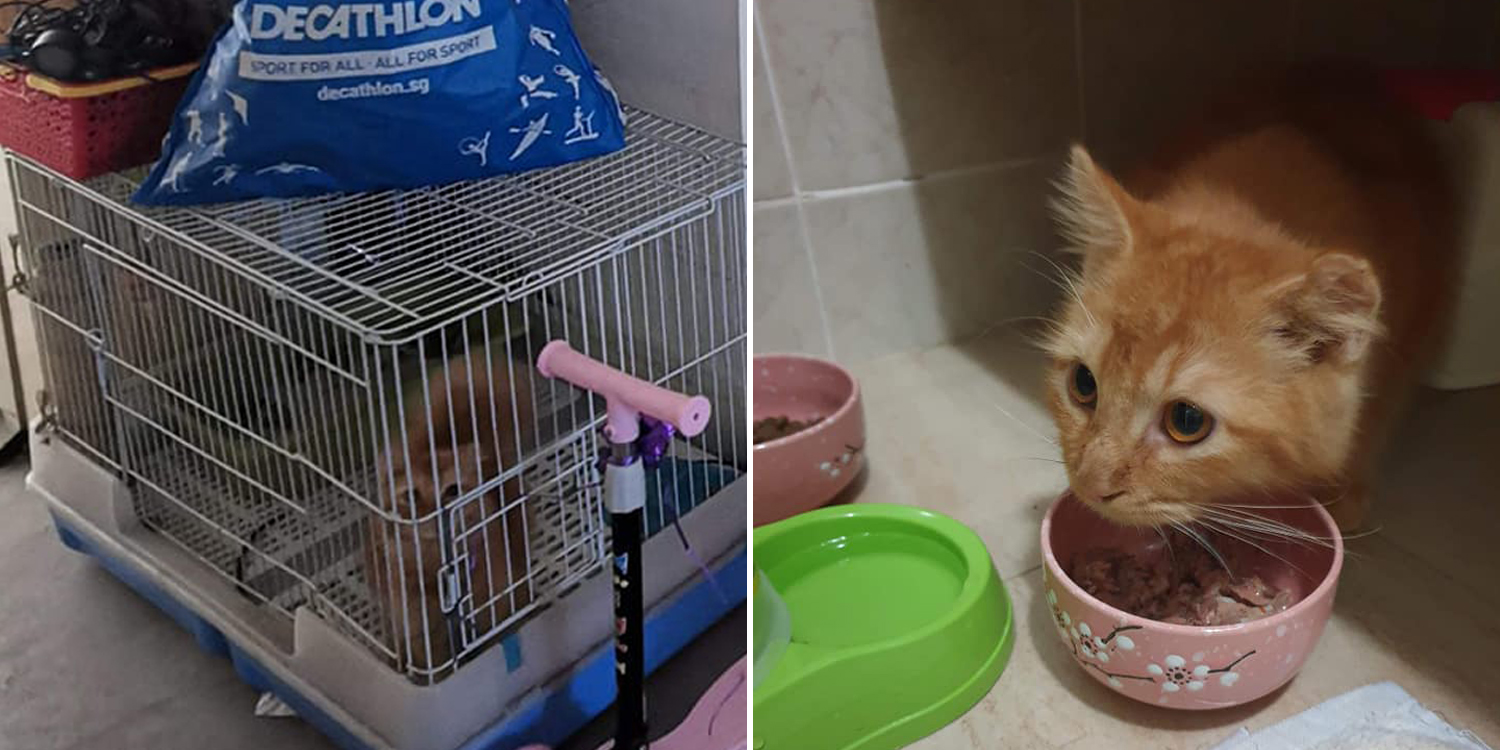 Pets are often our trusty companions in life. Sadly, not everyone recognises that caring for them is a huge responsibility.

On Sunday (18 Oct), a netizen took to Facebook to share about a cat left in a tiny cage along a Hougang HDB corridor for over a month. 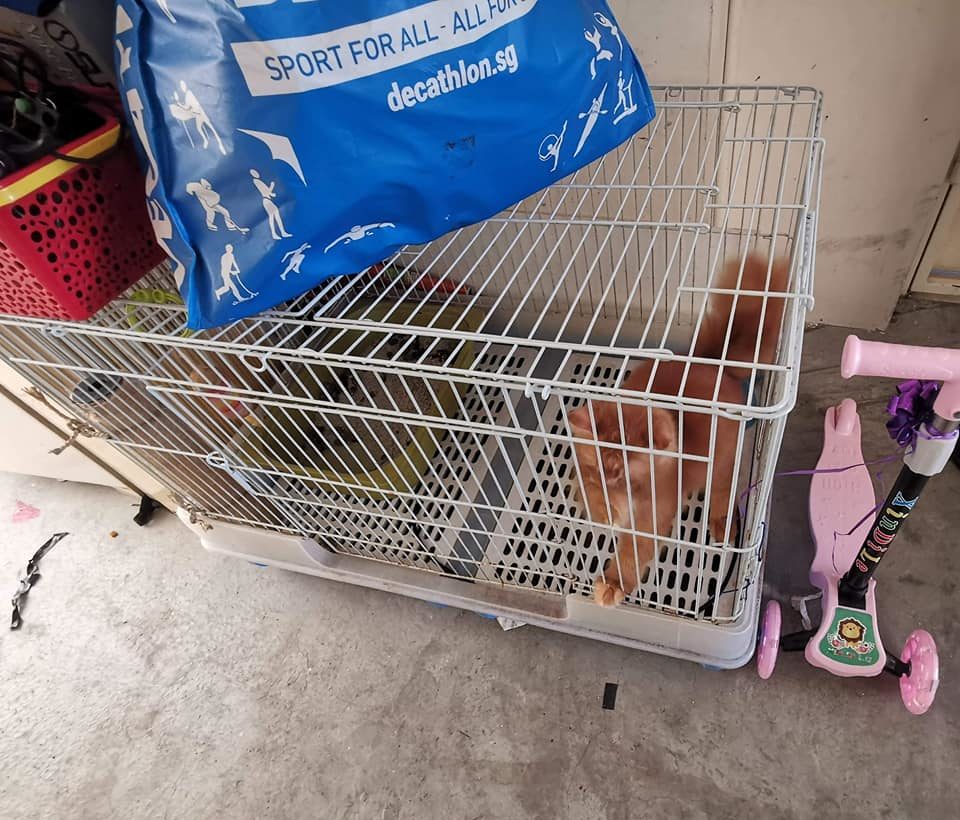 According to the post, there was hardly any food and water given to the cat. The cramped cage was also dirty and smelly.

After just days of sharing and reporting the incident, the cat was rescued and is now living in a new loving home.

On Sunday (18 Oct), a netizen allegedly found a Hougang resident’s cat left in a small cage along a narrow corridor. The cat’s living conditions were extremely poor with little food and water available. 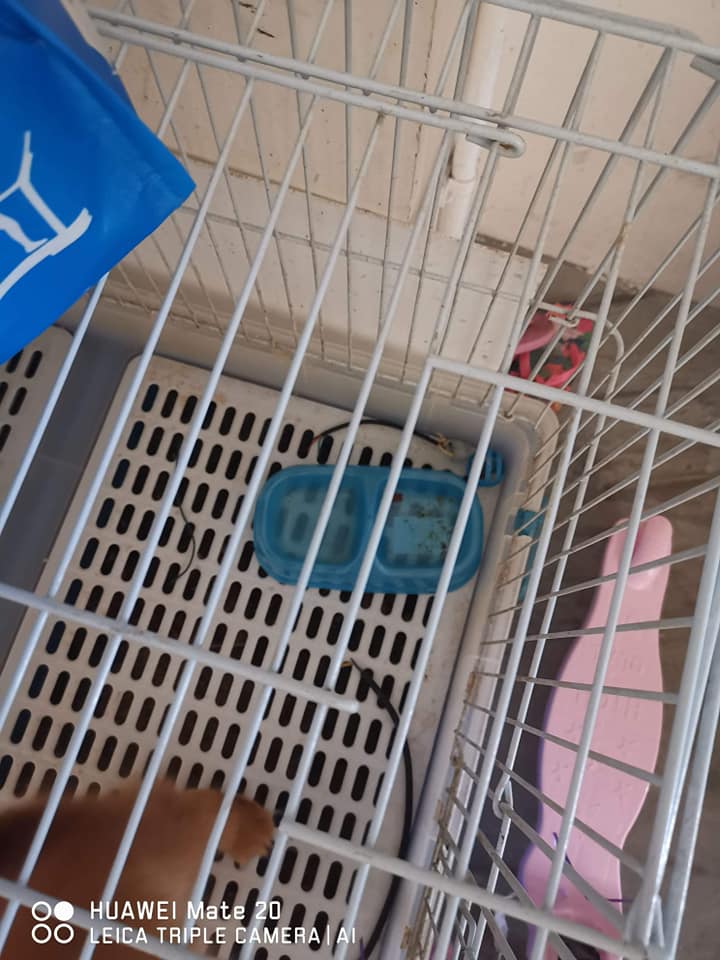 The cage was apparently also not cleaned and the litter box was not cleared. 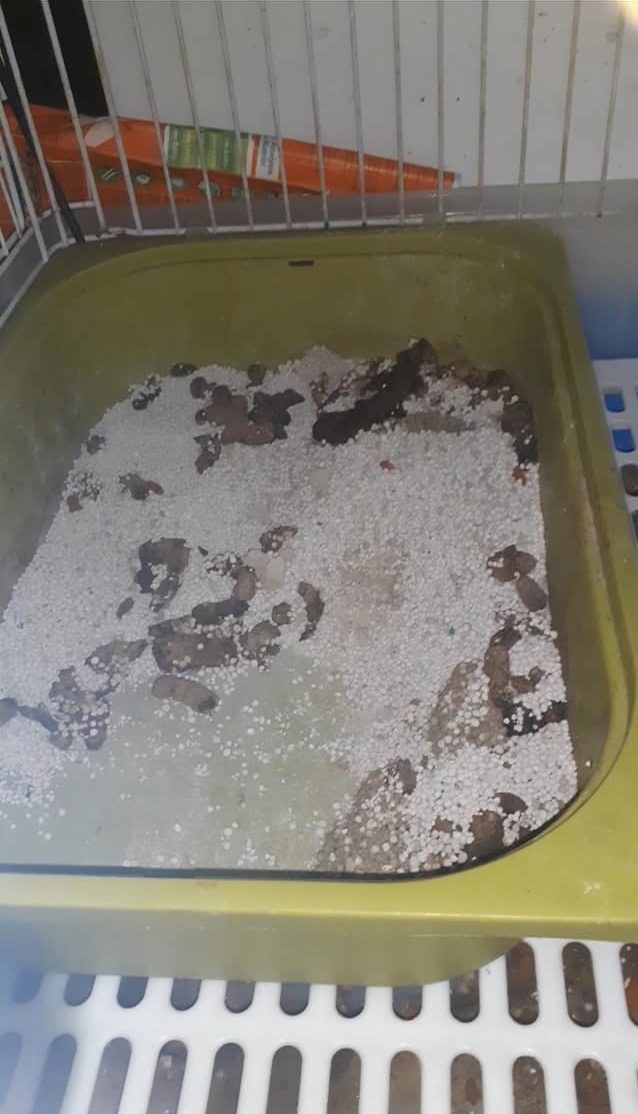 According to the Facebook post, the cage was dirty and smelly too, leaving neighbours unhappy about the situation.

The cat was allegedly kept in the cage all the time for over a month.

It was placed along the HDB corridor, outside a unit at 174D Hougang Avenue 1. 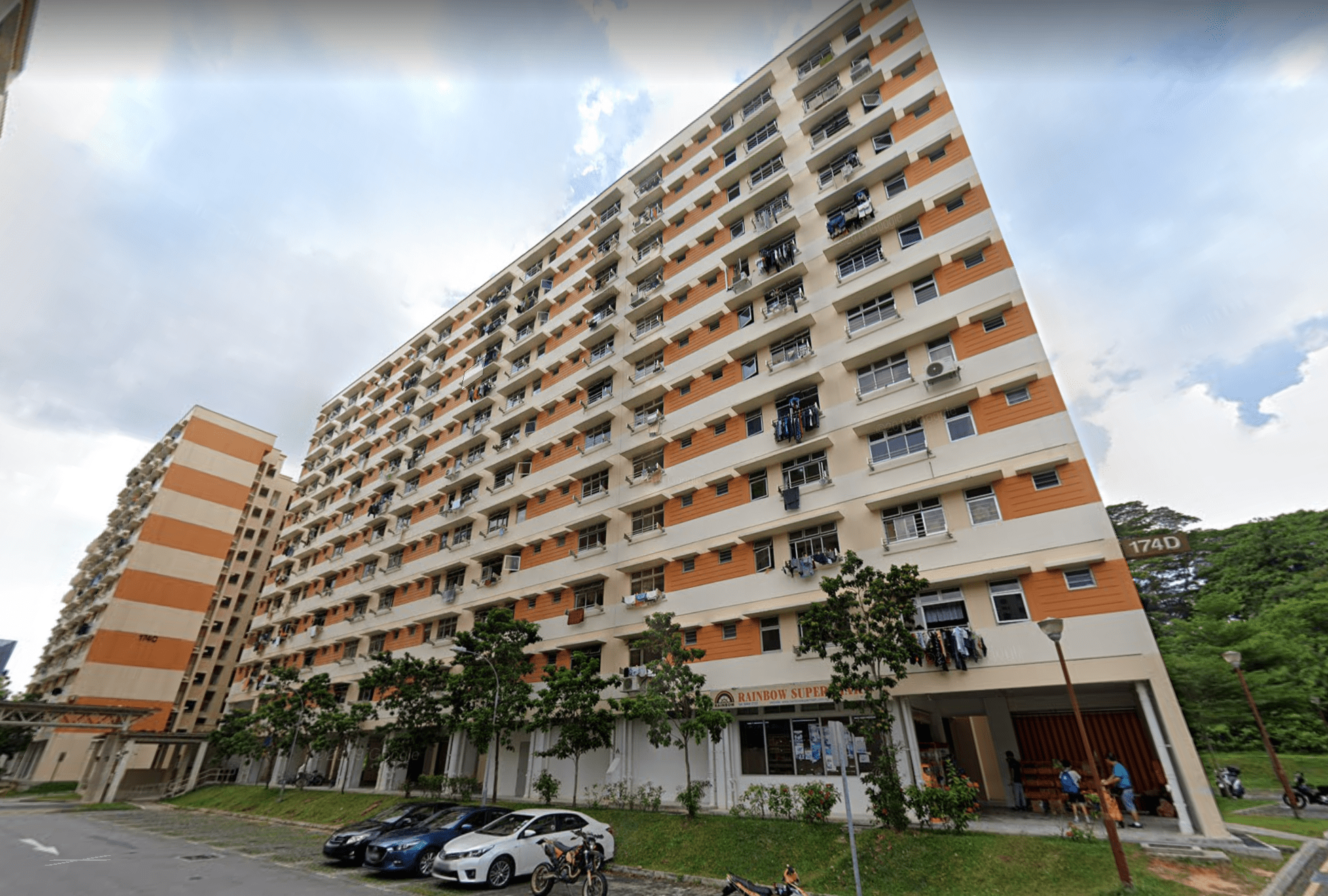 The netizen was upset at the deplorable conditions the cat was living in and contacted a rescuer for help.

However, the rescuer conveyed that even after authorities have stepped in, the owners continued their behaviour.

Later, a family acquaintance of the owner allegedly worked with them about pet care and sterilisation and the neighbours agreed that night to keep the cat indoors.

On Tuesday (20 Oct), the netizen provided an update that the cat had been rescued from its previous household and taken in by a lovely home. 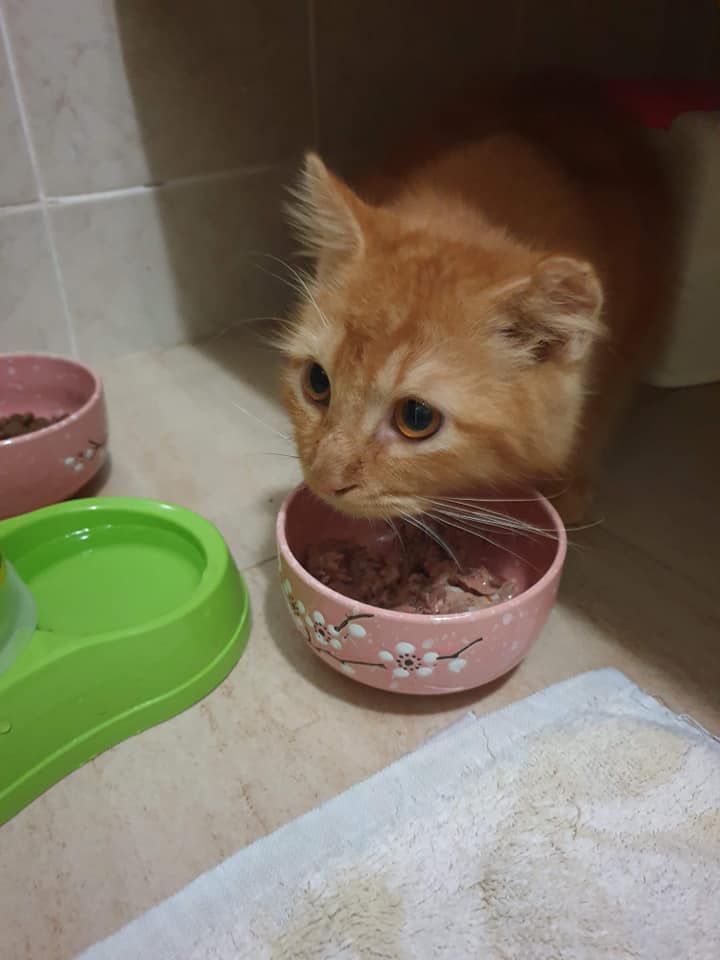 She shares that an acquaintance of the family talked them into giving up the cat.

For the netizen, the moment was a relief as she wasn’t sure initially about posting about the cat’s condition. However, she was happy that she did, seeing that the cat is now living in a loving home.

On that note, she urged the public not to let fear hold them back when they observe poor pet care.

Do report improper treatment of pets

Improper treatment of pets is, sadly, is a relatively common occurrence here in Singapore.

Our four-legged furry friends are defenceless and vulnerable. They rely on us to provide for them.

So, if you see animals getting treated poorly, do report it to relevant authorities like SPCA at 6287 5355.

You can find out more about reporting animal cruelty and welfare here.