Must Share News – Independent News For Singaporeans
Home Viral Facebook Man Complains About Best Airport In The World, Gets Fact Checked By... 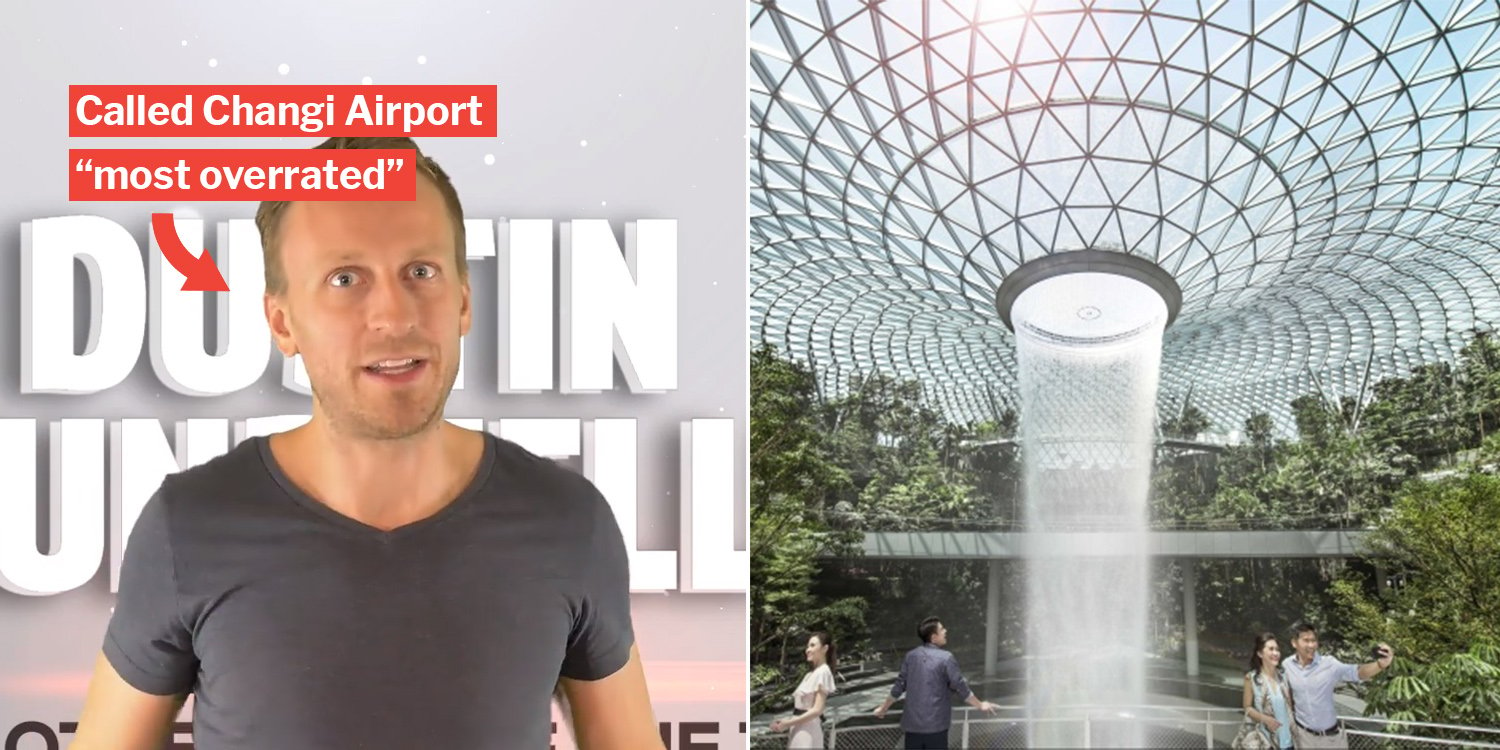 Singapore’s very own Changi Airport is frequently lauded as the best airport in the world.

But is it, really? One man, a Dustin Pfundheller, thinks otherwise. He even goes as far as to say that Changi Airport is the world’s most overrated airport.

The video, which is part of his “Other Side of the Truth” series, can be viewed below.

But what we got instead was a video riddled with misinformation and the omitting of important facts in order to provide a skewed viewpoint of Changi Airport. We take a look at his claims below.

Dr Dustin Pfundheller is a dental surgeon working in Singapore. As a permanent resident, he’s surely visited the airport more than most. However, he’s gone further and claims to have visited all 221 countries in the world.

This would mean that Changi Airport is practically a second home.

And yet, he finds the most highly-rated airport to be too highly rated. Here are some of his reasons.

Lots of facilities that people don’t use

There’s some supposedly amazing stuff at Changi Airport, like a video game room, a pool, a slide, and an outdoor garden.

But Dr Pfundheller claims that hardly anyone uses them – or at least he hasn’t seen many people there when he visited.

This is despite the large number of passengers the airport hosts daily, numbering in the hundreds of thousands.

Security checks and no seats at gate

Dr Pfundheller claims that security checks are made only prior to entering the gate, which inconveniences travellers as they “cannot bring in drinks”.

In Terminals 1, 2 and 3, the first checkpoint is right after scanning your passport at the departure gate – random spot checks are made by security officers here.

The 2nd security check is prior to entering the gate.

There is no issue with bringing in drinks under 100ml.

He also claims that there are no chairs at the gates, meaning he has to sit on the floor.

Also untrue. There are seats available after passing through security – many, in fact. Food is allowed to be brought in.

WiFi is not friendly for international travellers

In order to use the WiFi, a phone number is required for authentication purposes.

But most travellers are unable to receive texts on their international SIM cards, meaning they may not be able to connect to the WiFi or check their email.

In this regard, perhaps an improvement can be made to the WiFi access – but the matter is severely overblown by leaving out important information.

The existence of an airport surcharge is known to most Singaporeans. But Pfundheller claims that the cabs – and the airport – deliberately overcharges tourists, who apparently don’t know that said cabs are more expensive.

Silver cabs, which Dr Pfundheller claims are there to scam foreigners, are not more expensive than regular ones. All of them have similar flag-down rates, and SilverCabs are priced at $3.20 for the newer models. 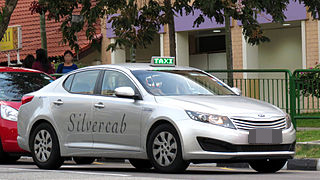 That’s it. $3.20. Hardly a scam, and all taxis are metered – with clear indications of all the fare surcharges, of which there are several, located within taxis.

No scamming of foreigners is taking place, and accusing Changi Airport of racism on this misleading fact is disingenuous.

Some people came out in defence of the airport in the comments, pointing out the stuff he got wrong.

Not everyone minced their words. Notably, one netizen alluded to fecal matter in describing the video maker.

For the record, the Changi Airport toilets are very clean and I’m sure their flushes work.

Another saw many people at the slides and pointed out that the silver cabs cost the same amount as others.

So, that’s most of the claims debunked. 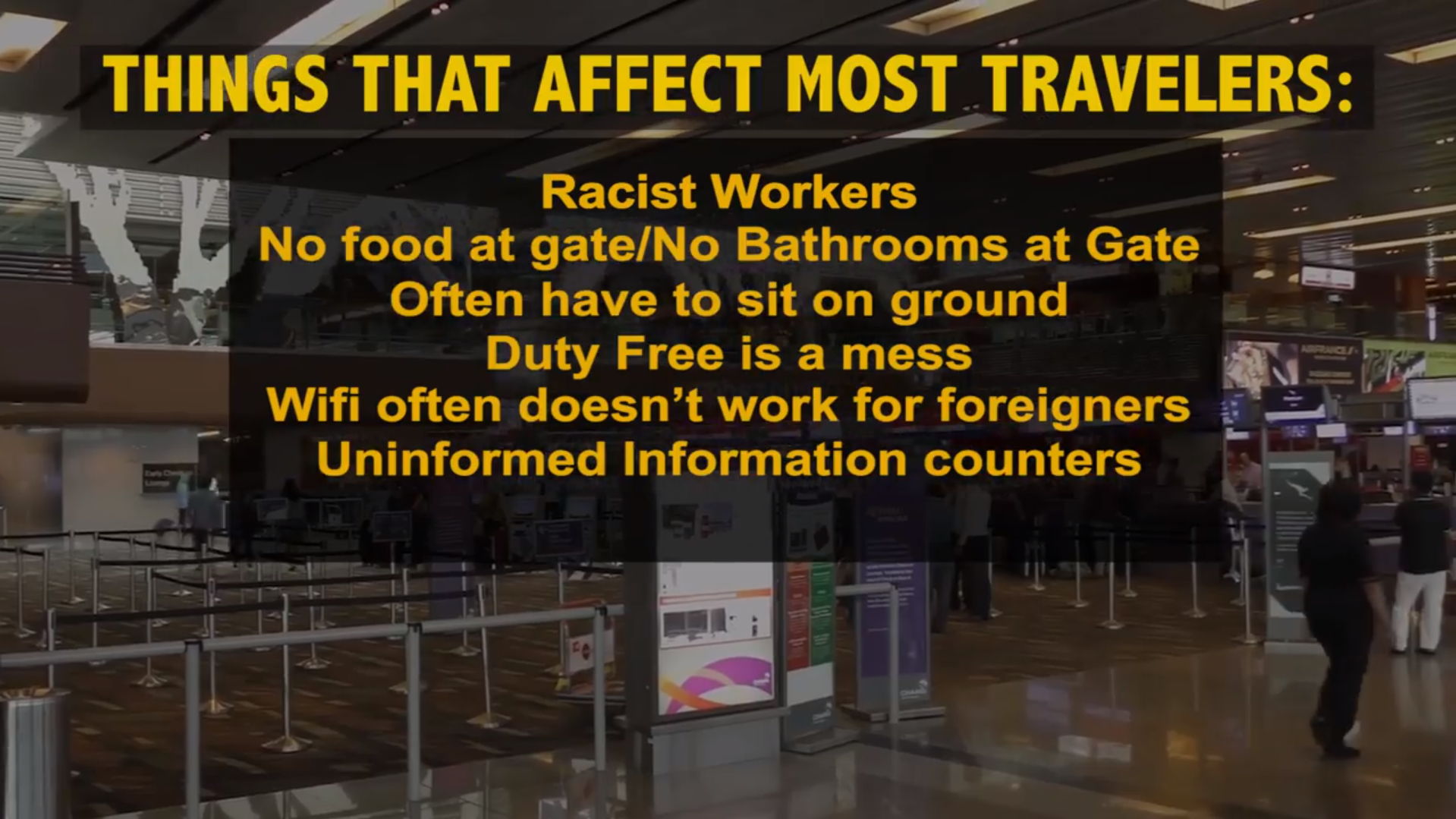 He also mentions that airport staff was “sarcastic” to him relating to a visa issue. We have reached out to Changi Airport for comment.

Dr Dustin Pfundheller has incurred the wrath of some netizens with his video, not least because much of it was disputed.

However, to put things into perspective, Changi Airport, like Singaporeans, is always looking to improve, and perhaps some of his claims are things that the Changi Airport Group can take a look at.

We too, should perhaps learn to take criticism with humility and debate the argument, not the person making them.