Being accused of plagiarism is no laughing matter. But what happens when the accuser’s “evidence” is not even correct?

On 22 Oct, the CEO of Qatar Airways tried to shade Singapore at the unveiling of Hamad International Airport’s (HIA) expansion plan by saying Jewel was an imitation of their design which was “on the table nearly 6 years ago”. 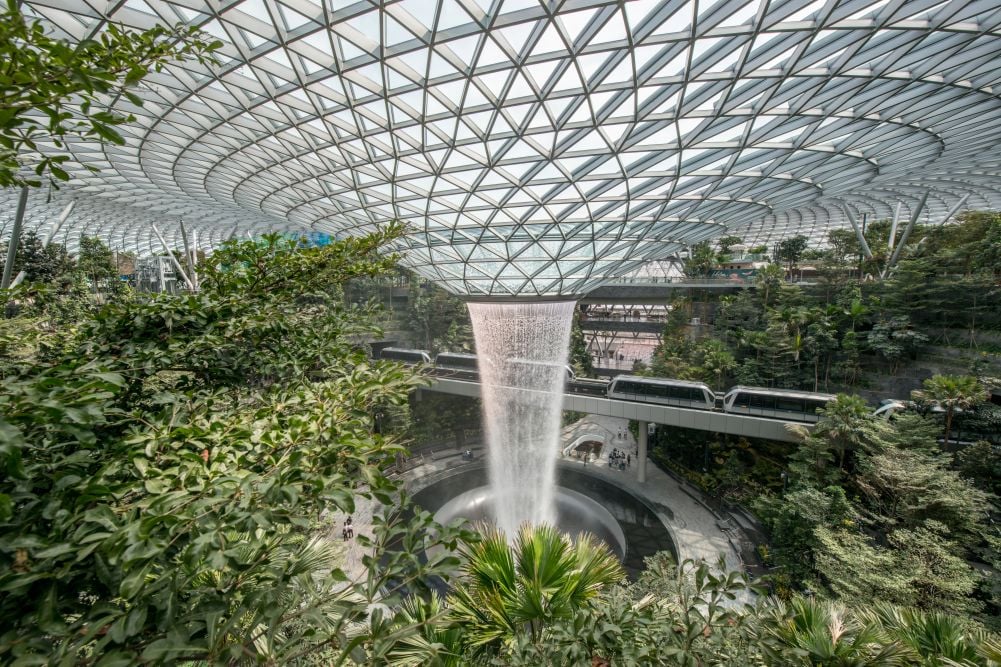 However, Jewel’s design had come from a “competitive process” in 2012, 7 years ago.

At the press conference 2 weeks ago, Qatar Airways’ CEO Akbar Al Baker apparently made an implicit jab at Jewel by saying that “somebody copied our design”.

ST also quoted him claiming that people from “that country” had stolen their design and went ahead with construction.

According to ST, the plans for HIA do show some familiar traits. HIA tweeted that expansion plans include an indoor water feature and a “stunning” tropical garden.

As a result, the artist’s impression of HIA looks very similar to Jewel. 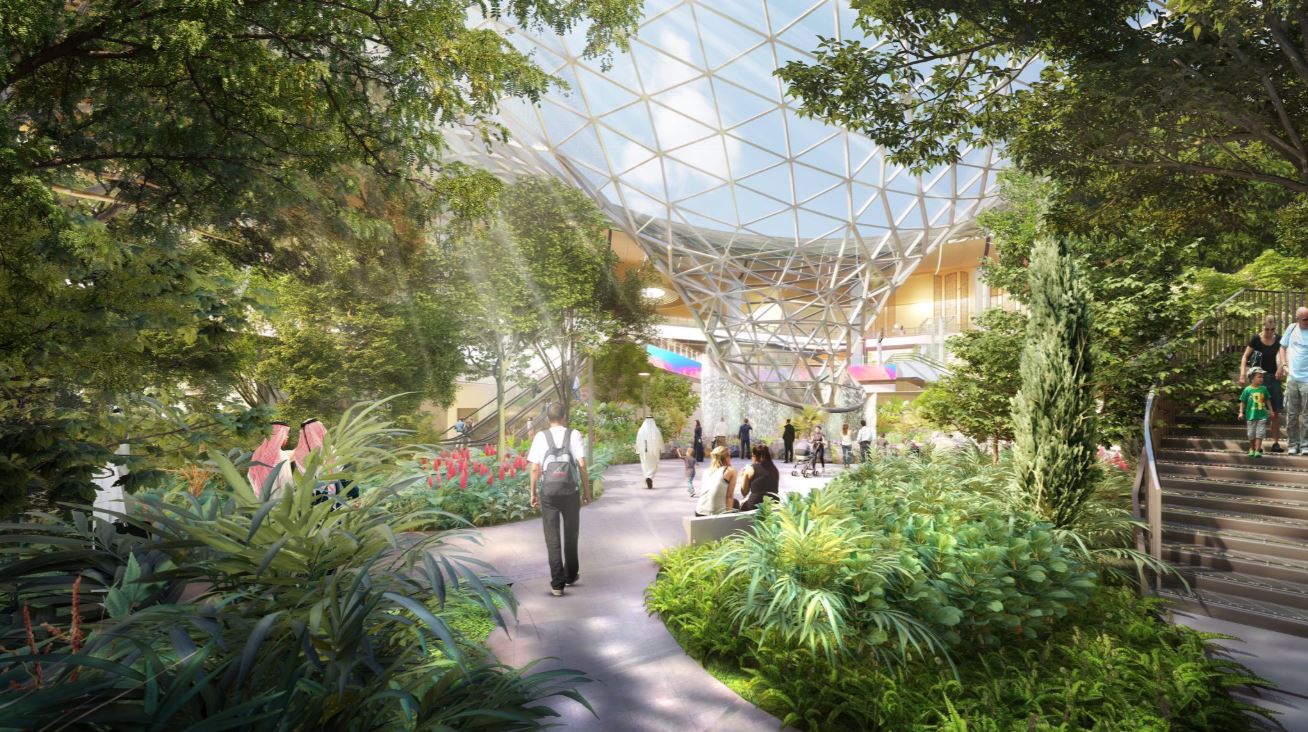 CAG and Jewel’s architect Mr Moshe Safdie have since refuted Qatar’s allegations. Mr Lee emphasised that they “value the originality and creativity of ideas as [they] innovate to elevate the Changi experience”.

Jewel’s design was picked in July 2012 after a “competitive process”. Safdie Architects was then awarded the contract in May 2013 for its “compelling” design.

Mr Safdie explained that they have been “pursuing the concept of gardens as a focal point… for many decades”. Their findings then inspired them to create what has now become Jewel Changi’s centerpiece. 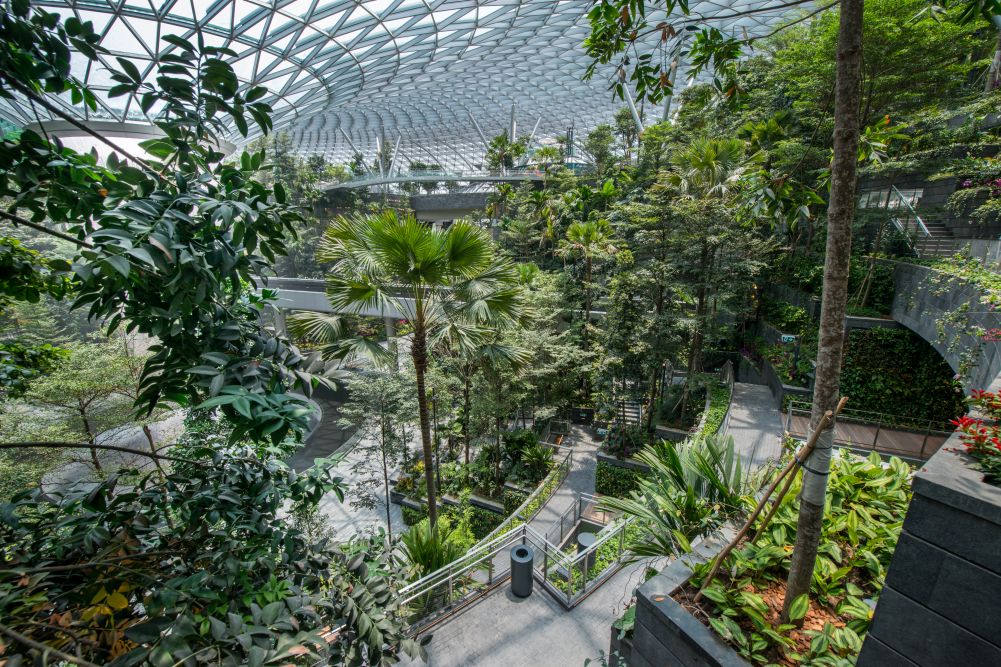 To substantiate their point, Mr Lee shared that Safdie Architects has never done any projects in Qatar.

Thus, it seems like Qatar has little proof to back up the argument they started.

Imitation is the highest form of flattery

We are delighted that Jewel’s uniqueness and originality has been well-recognised by the international community and resulted in many wanting to emulate it.

Imitation is indeed the highest form of flattery, so maybe all Qatar Airways wanted was a little bit of recognition.

Nevertheless, this teaches us that it’s important to get your facts straight before making such a serious allegation.