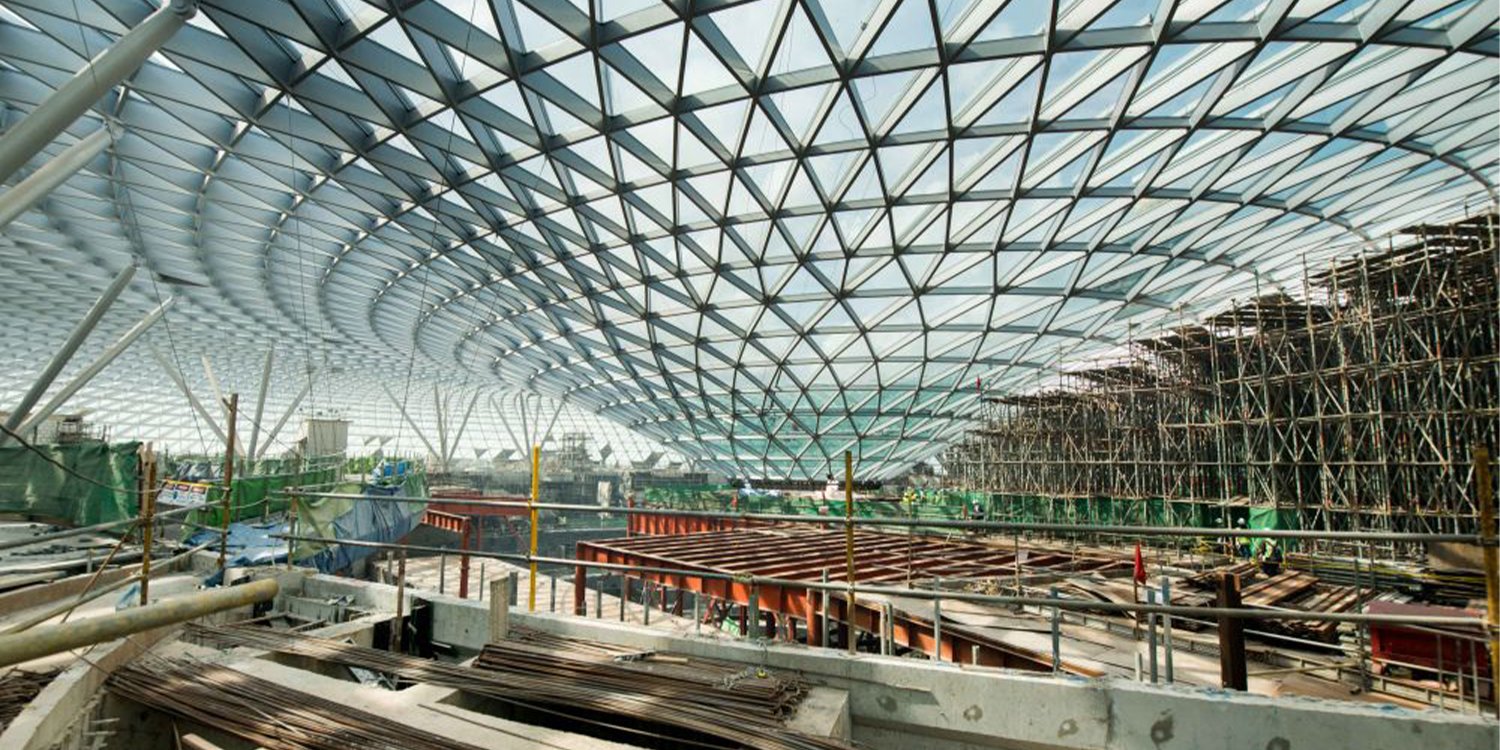 Transport Minister Khaw Boon Wan said during a meeting with Ministry of Transport agencies that the project is being paused “for at least 2 years”, The Straits Times reported.

T5 was expected to be completed in the early 2030s before the pandemic.

According to the timeline provided by Changi Airport, it’s still in the planning stage, but given what’s changed in the past few months, there might be a need for changes to its design.

In that time, the Government is studying the changes that Covid-19 will bring to aviation and have to consider safety requirements that’ll become the norm in future.

While the Government is doing the study, the project will be on pause.

T5 will be completed

T5 is still very much in the Government’s plans, if Sunday’s speech by Trade and Industry Minister Chan Chun Sing is any indication.

Projects like T5 and Tuas Mega Port – the latter due to open this year – are needed as connectivity hubs. Singapore requires such projects to stay competitive and attract trade, Mr Chan said.

T5 is expected to handle up to 50 million passengers a year when it opens initially.

So while there’ll definitely be a delay, we should still see T5 completed eventually.