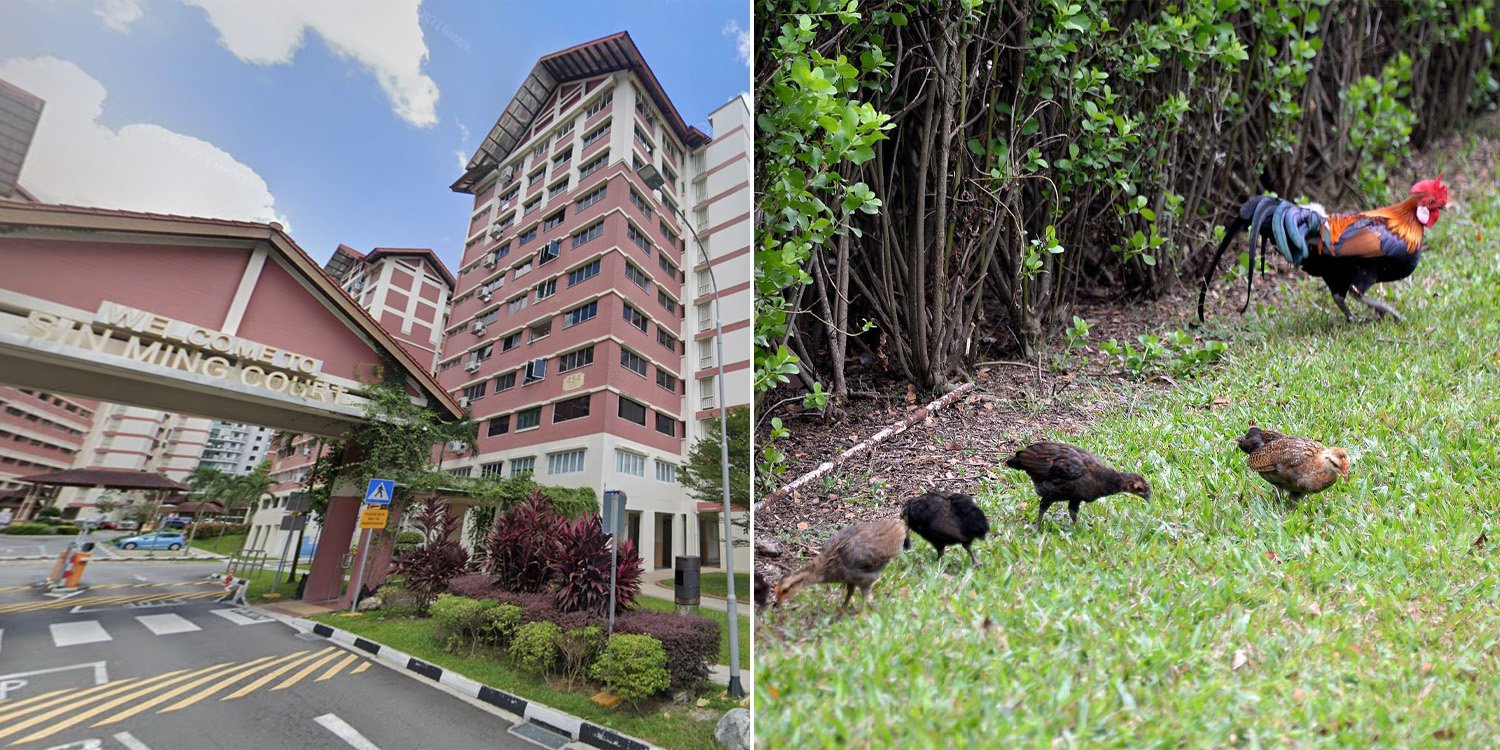 While the idea of living peacefully amongst wildlife in our concrete jungle might seem appealing to some, it is not always a walk in the park.

For several Sin Ming residents, they’ve had to put up with the sounds of wild chickens crowing day and night.

Speaking to Shin Min Daily News, 58-year-old Madam Xu, who lives at Block 454 Sin Ming Avenue, said in the past three years, the chicken population in the neighbourhood had grown to over 20. They would crow all day long, even before the sun rises, affecting residents’ sleep.

Sounds of over 20 chickens force resident to soundproof bedrooms

Madam Xu shared that the chickens would sometimes fly onto trees and cluck. Even in the thick of the night, such as at 2am or 3am, residents would not get their peace.

She shared that closing doors and windows to block out the noise was a futile effort. 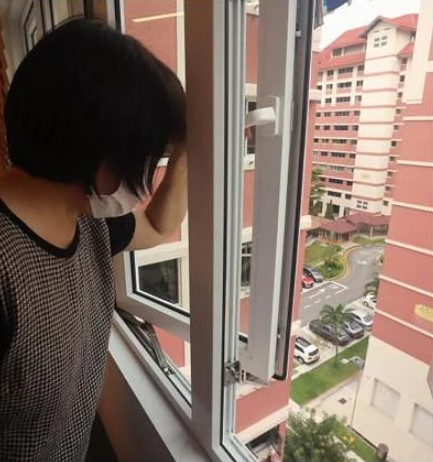 Because of this, her husband and daughter, who have to wake up early for work, often do not get enough sleep.

Madam Xu decided she needed to do something about it. She forked out a hefty S$6,900 to soundproof the two bedrooms in her home.

Despite this, she said the chickens could still be heard when sound travels from the living room window.

But thankfully, the living room is a distance away from the bedrooms, so the clucks are not loud enough to disturb their sleep now.

When Shin Min Daily News reporters visited the Sin Ming estate on Tuesday (13 Sep), they saw at least 10 chickens around the area. 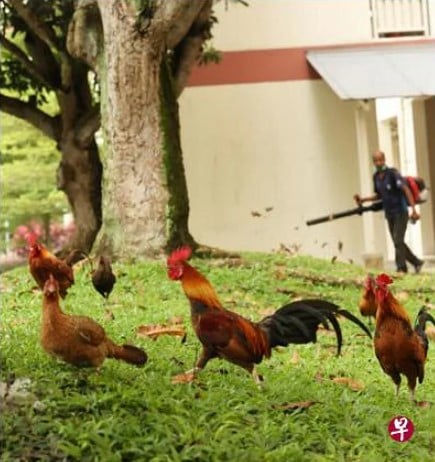 Many residents shared that they are used to the chickens being around but admitted that the animals are a source of disturbance.

Another resident, 70-year-old Madam Ma, who lives across the road from Madam Xu said initially, the wild chickens did not pose a problem, and nobody paid them much attention.

However, in recent years, their population has continued growing. Now, Madam Ma can hear the chicken noises even from across the road.

Residents who were interviewed by Shin Min Daily hoped that the relevant authorities would look into the issue.

Madam Xu said while she understood that wild chickens are part of Singapore’s wildlife and humans should not intervene, she asked that people put themselves in the shoes of the affected residents and try to understand how they feel.

In March, authorities set up a task force – consisting of residents and National Parks Board (NParks) representatives – to control the chicken population in the Sin Ming area.

The task force has been avoiding culling the chickens. The move was met with outrage back in 2017 when 24 chickens wandering around the Thomson and Sin Ming area were put down.

An investigation by NParks in May found that there are about 69 wild chickens in the Sin Ming area. Back in 2017, there were only about 50 chickens in the neighbourhood.

So far, the task force has been employing various methods to control wild chickens, such as using nets to prevent chickens from roosting near HDB windows, and regular egg hunts.

To avoid the overpopulation of chickens, authorities have also urged the public not to feed them. Signs have also been put up at Sin Ming HDB void decks.

It is believed that feeding is the primary reason behind the chicken population’s rapid growth in Sin Ming.

Residents shared with Shin Min Daily News that they had previously spotted a middle-aged lady feeding chickens on the ground floor.

Featured image adapted from Google Maps and 早报Kopitiam on Facebook.