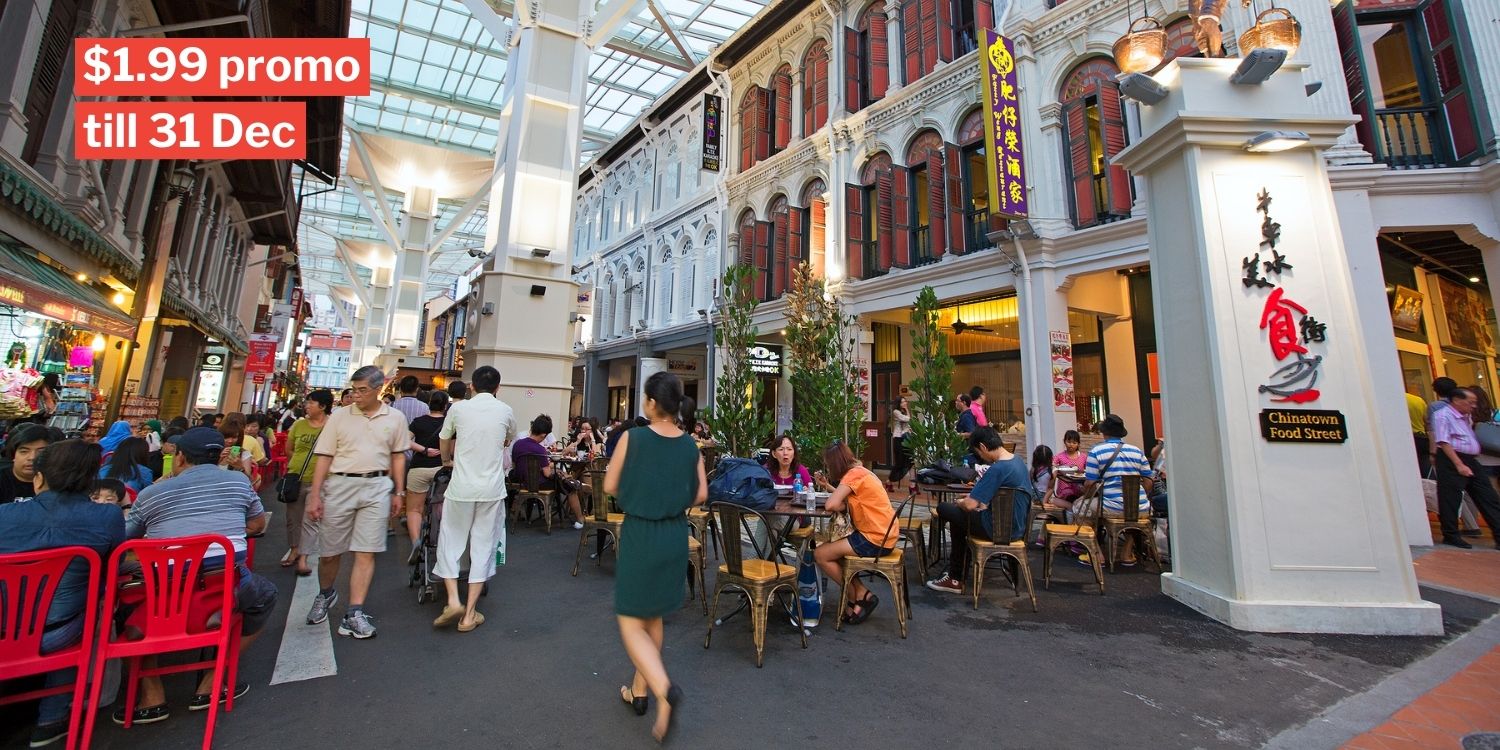 The Covid-19 pandemic put a halt to most tourism as borders closed. However, Singapore has to reopen somehow, and local tourism now hopes for a revival — Chinatown Food Street being one of these spots. 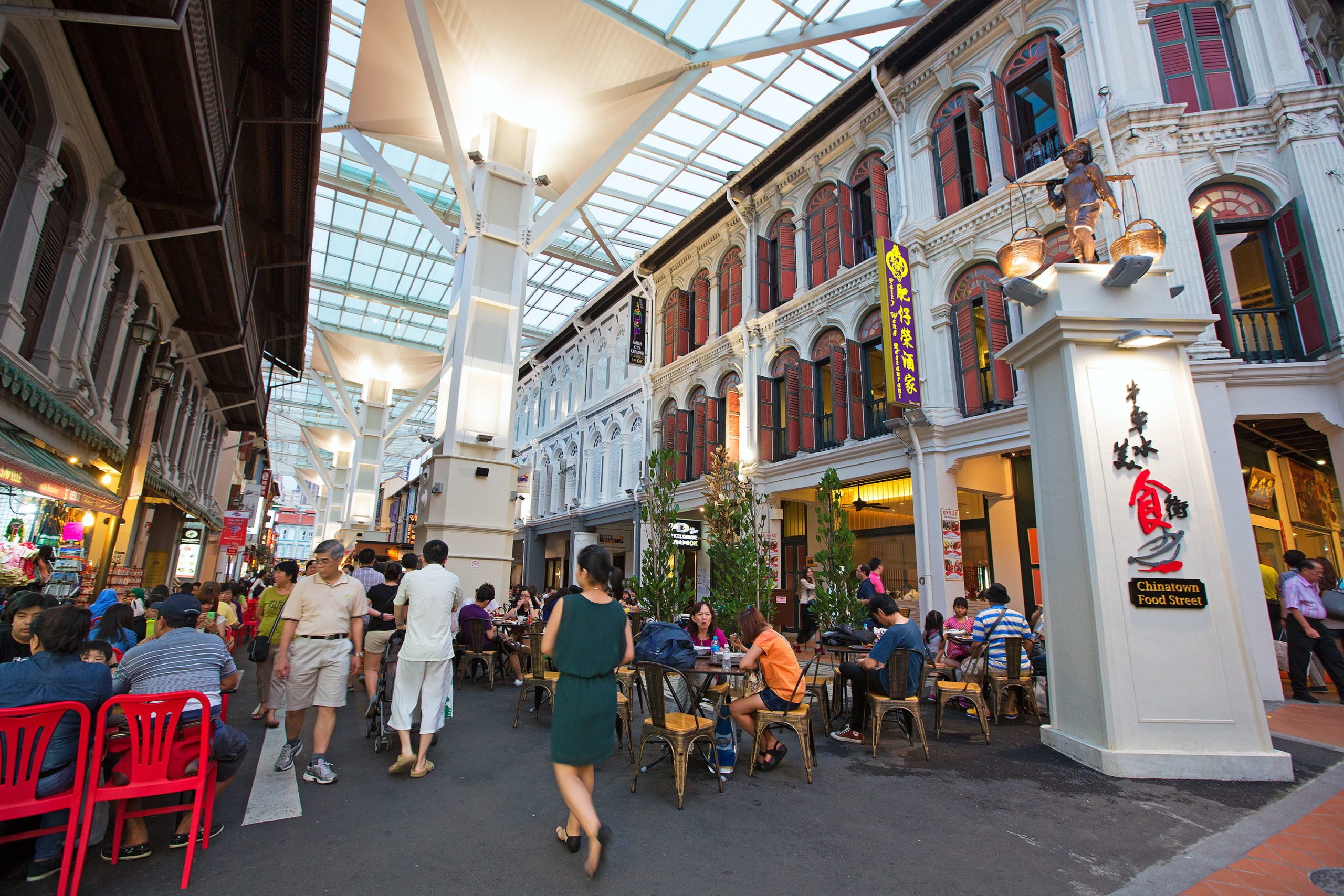 Originally closed for upgrades from Apr to Jul, the hawker locale will finally fully reopen its doors on Tuesday (1 Dec), with deals like $1.99 char siew rice for early birds daily.

Previously, it was open only at dinner time on weekdays and all day on weekends.

Other than Hainanese chicken rice, Hong Kong-style roasted meat is probably the most ubiquitous dish you can find in Singapore.

And so it goes without saying that Tiong Bahru Meng Kee Roast Duck is a feature in Chinatown Food Street.

To celebrate its reopening and encourage foodies to come down, they’ll offer $1.99 char siew rice for the first 30 customers daily for 1-31 Dec 2020. 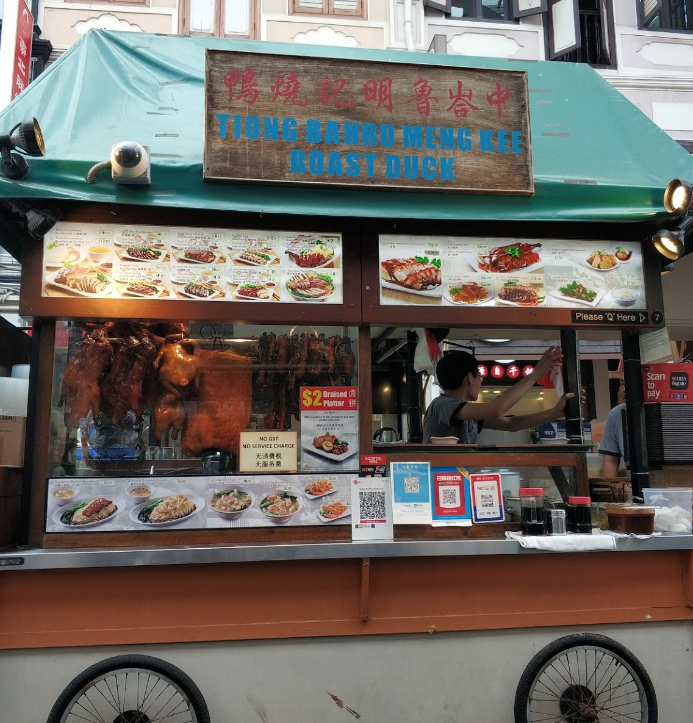 So for those clearing their leave in Dec or working in the area, perhaps they can make a trip to Chinatown and get in some local tourism — at prices locals will find reasonable.

As part of the ‘Always 99’ deal, you can enjoy various steamboat and BBQ restaurants at just $9.90 if you’re one of the 1st 30 customers.

The offer applies from 1-6 Dec, and the deal is available at:

Also, fans of Famous Eunos Bak Chor Mee will be heartened to know that they’ll join the rows of hawker stalls in Chinatown Food Street. This means that those who’ve heard of the legends but live a little out West can take a trip down to Chinatown to find out the truth behind the fuss over the soup-style bak chor mee — also nicknamed Hunchback Noodles.

Here’s what you need to know to get there.

Sure, you can get char siew rice or bak chor mee at your neighbourhood kopitiam.

But since it’s not like we can go overseas, we might as well rediscover Singapore through the eyes of the people who don’t live here.

And after dining at Chinatown Food Street, perhaps one can explore the temples and streets of a culturally-rich area which Singaporeans may soon forget.