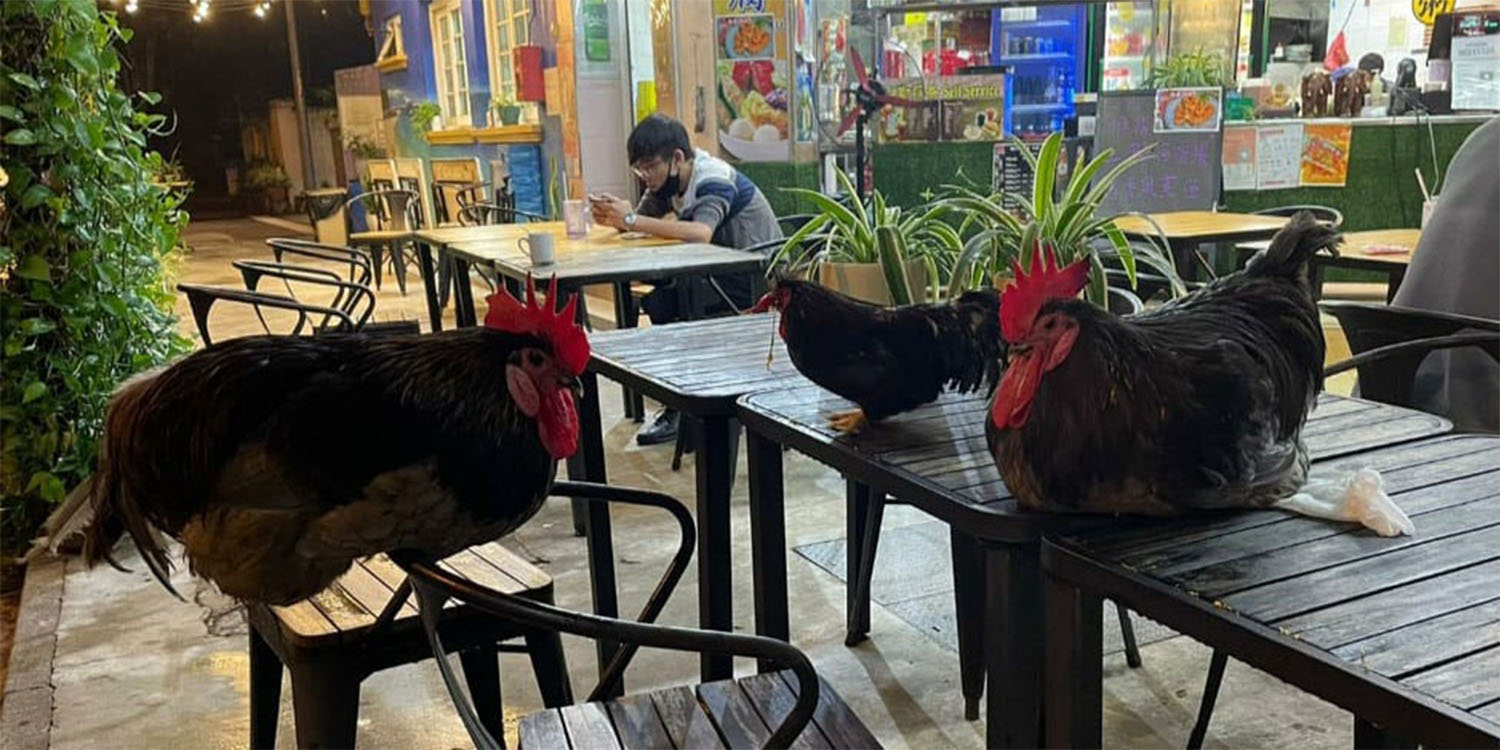 Roosters tend to be more a sight reserved for grassy areas like kampungs and parks, but even in urban Singapore, one can still occasionally spot some huge cocks.

Within the Upper Thomson area nestles a group of giant roosters who usually hang around a coffeeshop in the area. 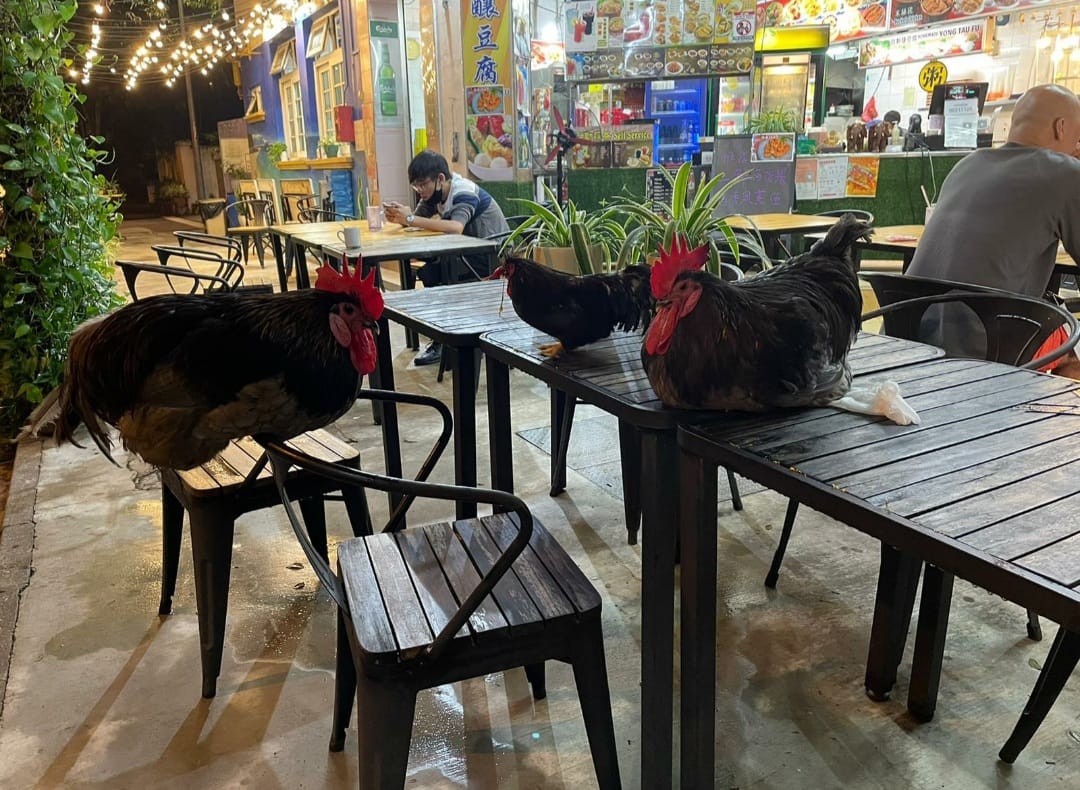 Netizens marvelled at how immaculately groomed and chonky they appeared.

However, the resident poultry might not be hanging out there anymore.

A netizen shared some images of the phat roosters on the Singapore Wildlife Sightings Facebook group on Tuesday (11 May).

The location of the 24-hour coffee shop is in the Upper Thomson area.

No posed pictures, just 3 chonky roosters casually lepak-ing on the table and walking around. 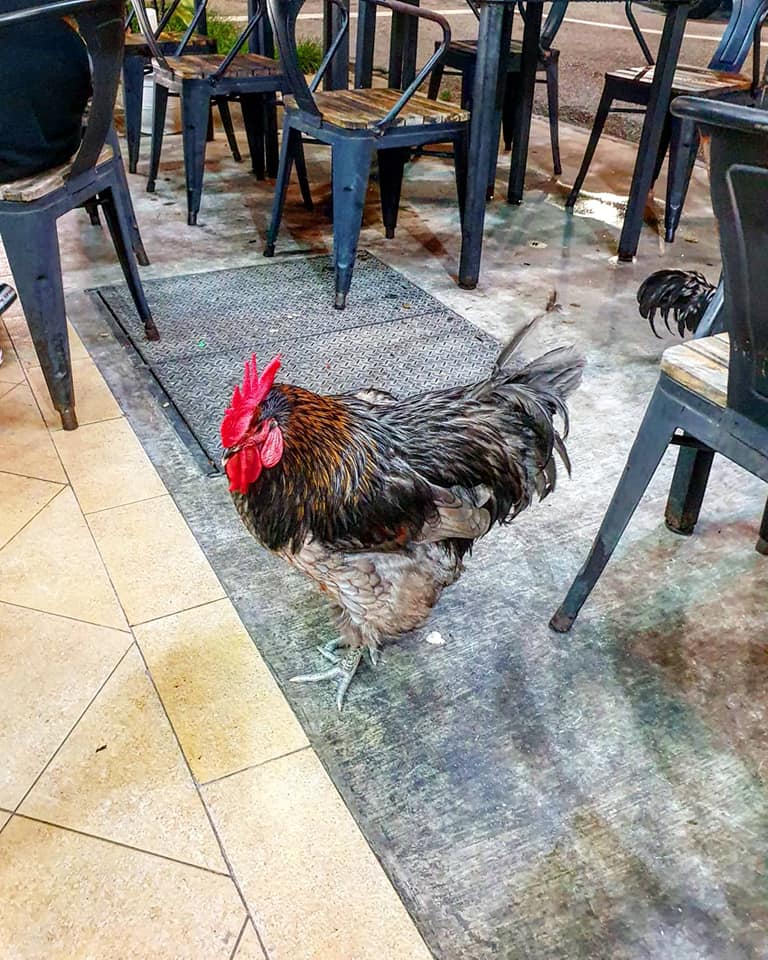 As patrons tucked into their tasty food and drinks, the roosters strolled among them, seemingly without a care in the world. Apparently, whoever’s taking care of them has done a good job, as the roosters appear well-groomed.

The OP even expressed her shock that the roosters were not in fact, dogs, because they were so large.

Netizens were largely bowled by the sheer chonkiness.

But there was also a bit of sad news. While the OP took the images last month, another netizen said that as of Sunday (9 May), the roosters appear to be gone.

That netizen also managed to snap a shot of one of the chonksters while she was there. 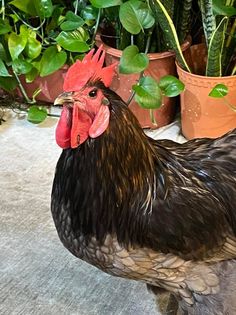 Another netizen also corroborated the others, saying that she doesn’t see the roosters there anymore.

A pity if the roosters are gone

If the news is true, that’s really a pity. It’s not every day that wildlife can coexist with humans to this extent, especially in Singapore.

So for those looking to catch a glimpse — do note that the roosters may not be at the coffee shop anymore.

Regardless, we hope the roosters are safe and well, and that they haven’t ended up on a plate of chicken rice.