He is eight to 10 times more likely to develop the disease.

As one of Hollywood’s biggest stars, Chris Hemsworth has made a name for himself with films such as ‘Marvel’s Thor’ and ‘Extraction’. 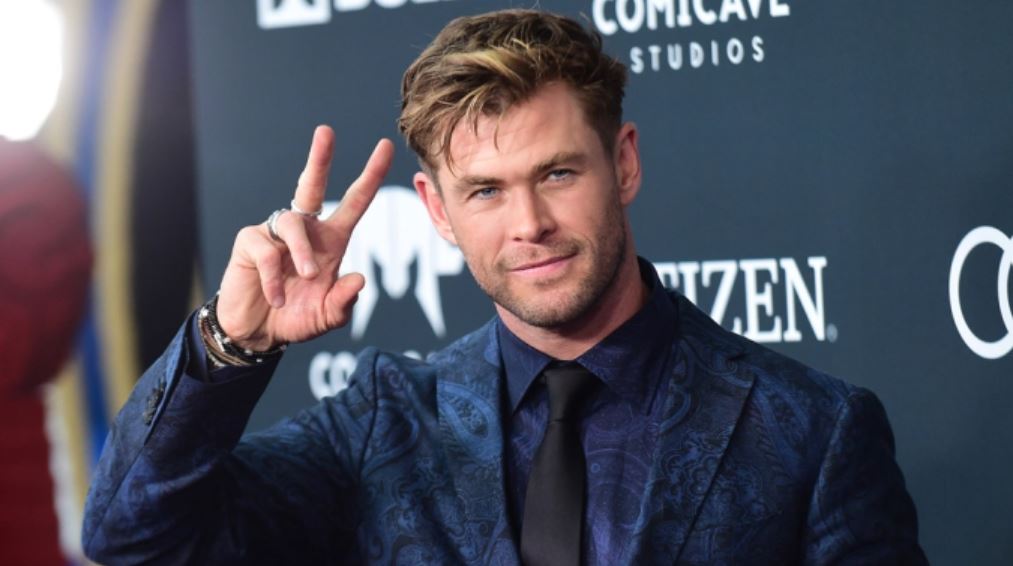 Unfortunately, he will now be taking a break from acting. The announcement comes after discovering his genetic predisposition to develop Alzheimer’s disease.

However, he added that it might not be a permanent pause to his career.

Speaking to Vanity Fair, Hemsworth revealed he received the news while working on the six-part docuseries ‘Limitless’ for Disney+.

While filming the fifth episode, the actor underwent a few genetic tests and met with a doctor, who revealed he had a genetic predisposition for Alzheimer’s.

His makeup included two copies of the gene APOE4, one from each of his parents.

Studies have linked this to an increased risk of Alzheimer’s disease, a form of dementia which affects memory, thinking and behaviour.

While it’s not a hard diagnosis, Hemsworth’s double occurrence of the gene makes him eight to ten times more likely to develop the disease. His grandfather also had Alzheimer’s, the actor told Vanity Fair.

“I’m not sure he actually remembers much anymore, and he slips in and out of Dutch, which is his original language,” Hemsworth said.

As such, he plans to take a break from acting after wrapping up the promotional tour for the docuseries.

May not be a permanent break from acting

While undoubtedly earth-shattering, the revelation does not mean an end to Hemsworth’s acting career.

“It’s not like I’ve been handed my resignation,” he said, speaking to Vanity Fair. However, receiving the news “triggered” him into taking a much-needed break.

Having already wrapped up production on upcoming movies ‘Furiosa’ and ‘Extraction 2’, he will be commencing his time off from acting.

“Now, when I finish this tour this week, I’m going home, and I’m going to have a good chunk of time off and just simplify,” he added. “Be with the kids, be with my wife.”

Might be open to revisiting ‘Thor’ at some point

In the last episode of the series, Hemsworth will meet with death doulas and those who’ve worked in palliative care.

While Disney offered a version of the show excluding his diagnosis, he was firm about keeping it in.

Look, if this is a motivator for people to take better care of themselves and also understand that there are steps you can take, then fantastic.

Hemsworth also noted that he might be open to revisiting the character of ‘Thor’ at some point. However, his next round of playing the hammer-wielding superhero may be his last.

“I’ve always loved the experience,” he said. “I feel like we’d probably have to close the book if I ever did it again.”

Featured image adapted from What’s On Disney Plus.