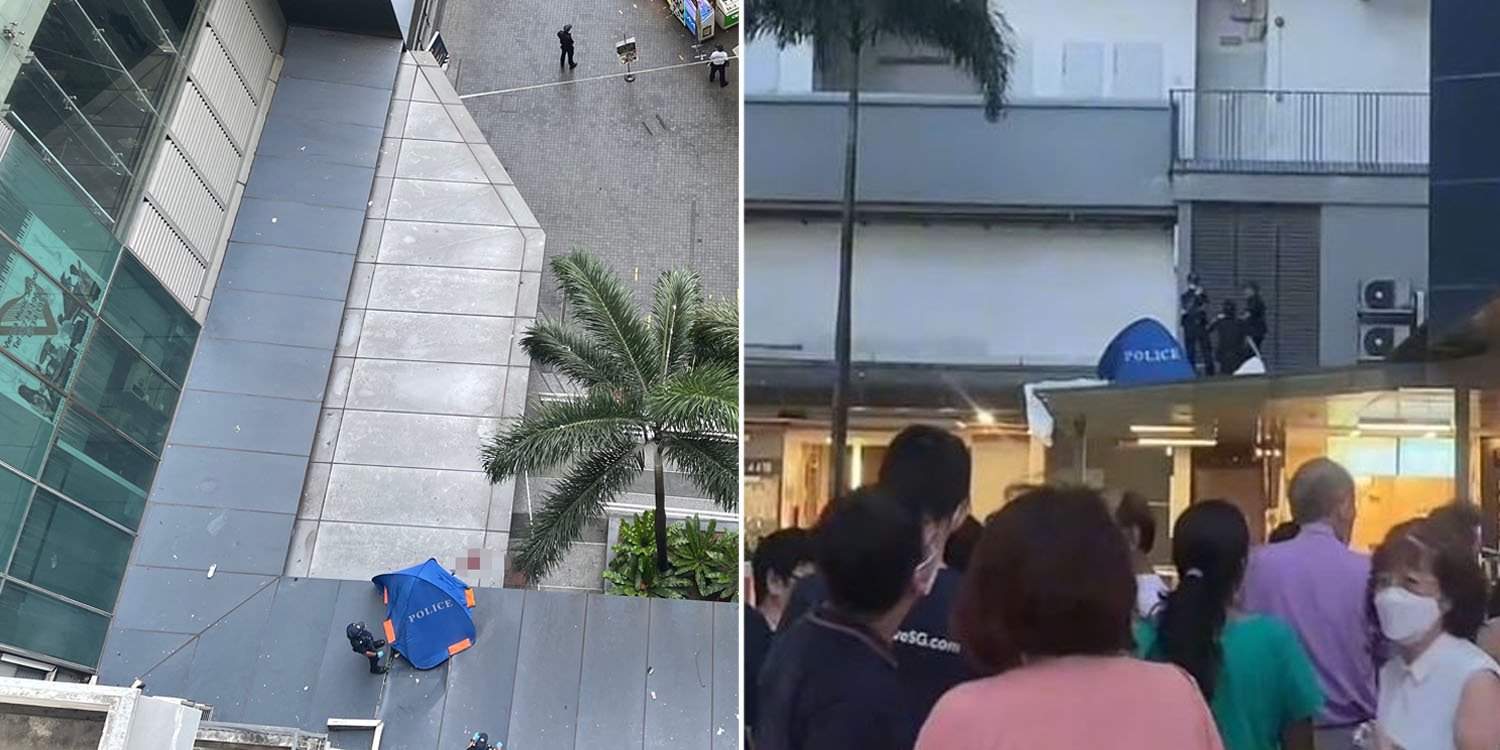 The teen was pronounced dead at the scene.

Though all cases of unnatural death are tragic, those involving young individuals can be especially heartbreaking, as they leave this world too soon.

On Monday (23 May) evening, an 18-year-old teenager was found dead on a sheltered walkway behind The Clementi Mall. 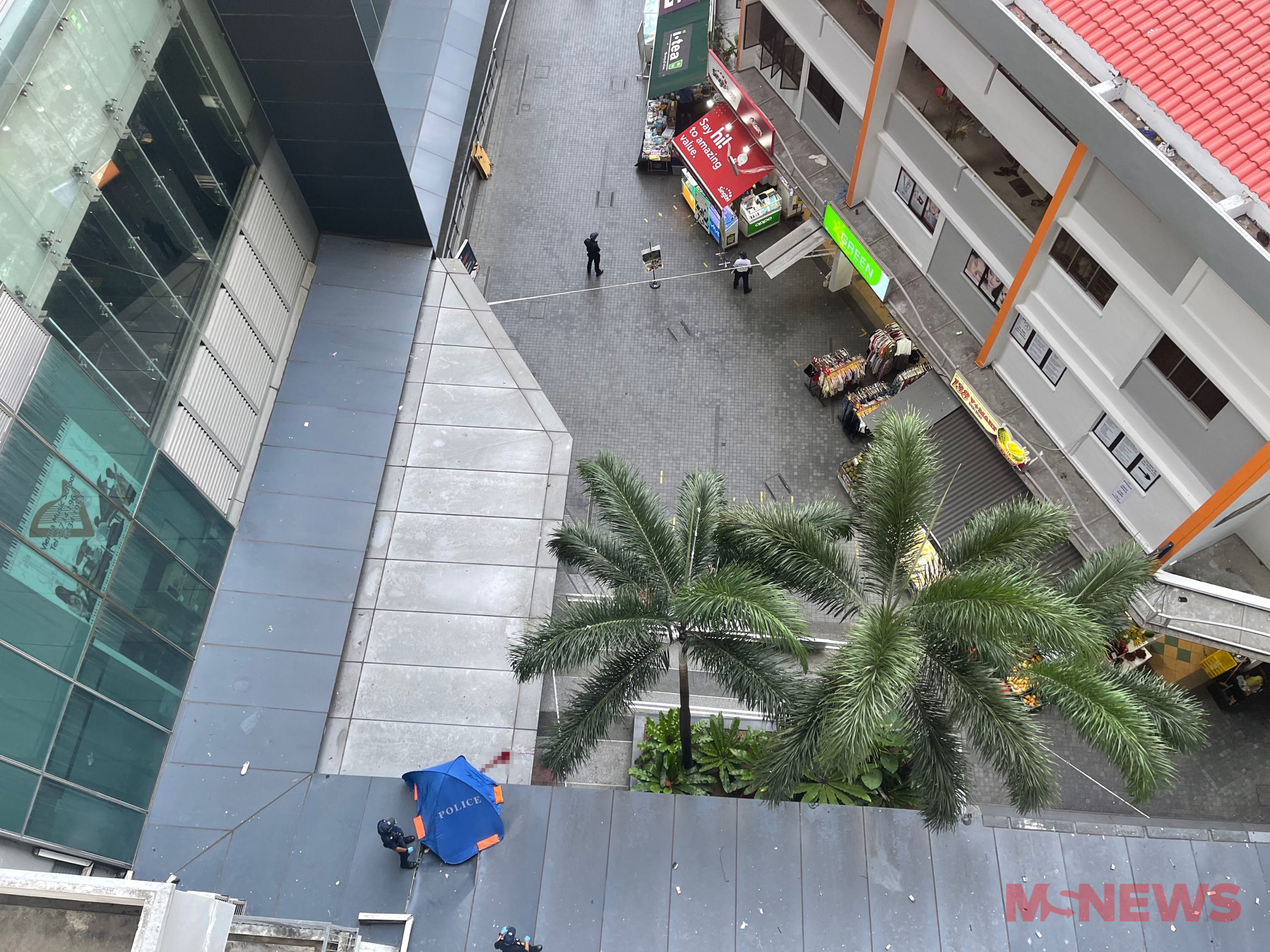 While investigations are still ongoing, the authorities have classified the incident as a case of unnatural death.

On Monday (23 May), footage making rounds on social media showed police officers attending to a case outside The Clementi Mall. 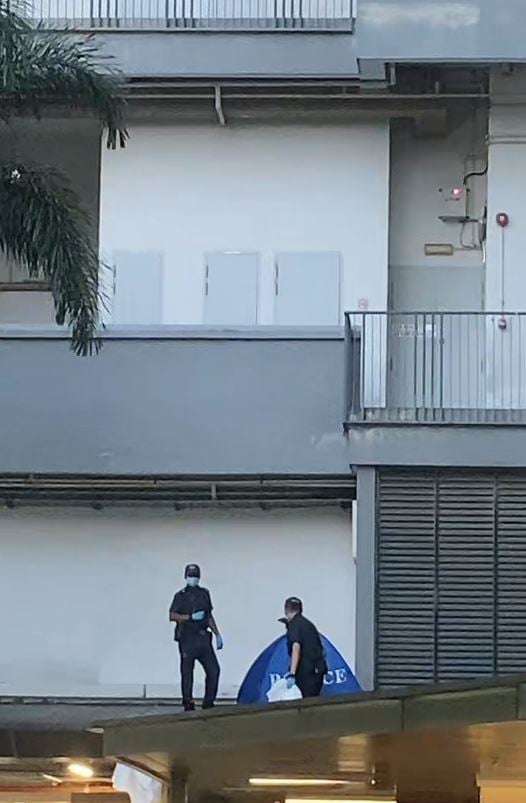 The officers were seen standing on top of a walkway shelter near a KOI outlet. 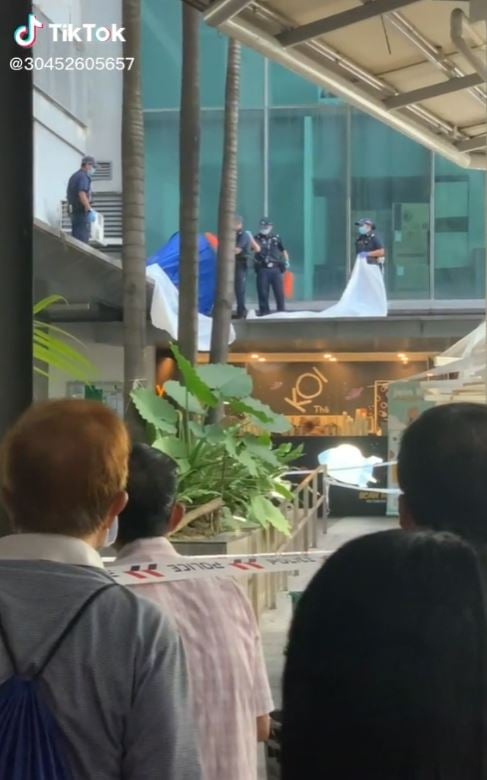 What immediately caught the viewers’ attention was the ominous blue tent on the shelter, indicating a fatal incident. 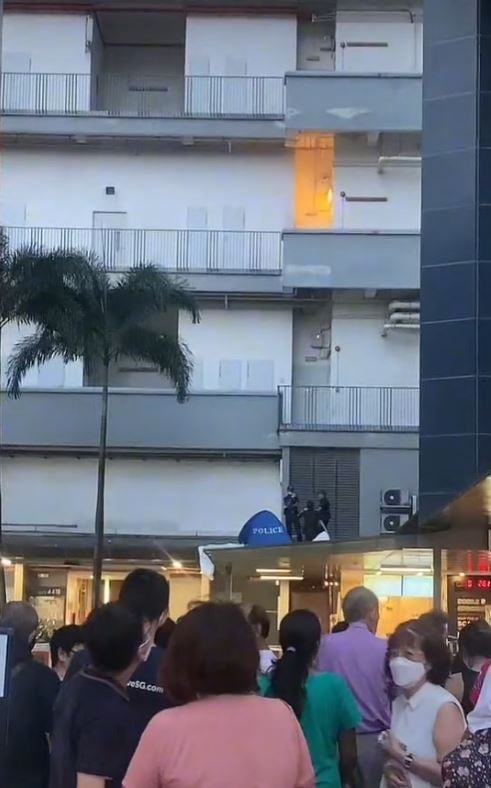 There were also bloodstains on the walkway shelter and on the ground. 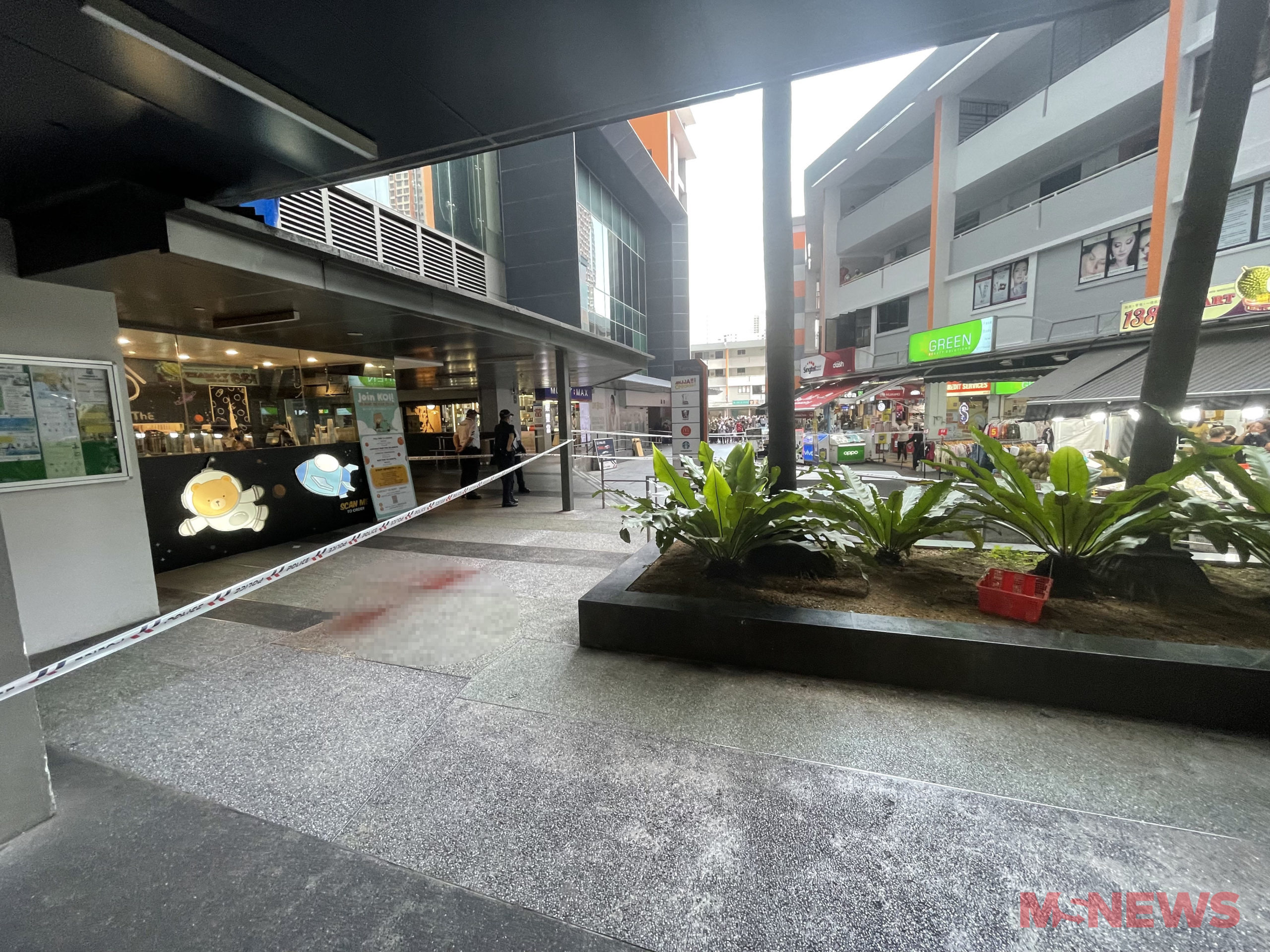 Police officers barricaded the area, but that didn’t stop passers-by from crowding around it.

While unverified, TikTok users claimed that a teen had fallen from a nearby block.

18-year-old teen pronounced dead at the scene in Clementi

In response to MS News’ queries, an SCDF spokesperson said they were alerted to the case at about 4.20pm on Monday (23 May).

The incident apparently took place at Block 441B along Clementi Avenue 3.

According to 8world News, the police said they found an 18-year-old teen lying motionless. An SCDF paramedic subsequently pronounced the teen dead at the scene.

The police have classified the case as an unnatural death and investigations are ongoing.

May the teen rest in peace

It’s extremely distressing to learn of the teen’s passing. Our hearts go out to the family and friends of the deceased.

While the authorities are still looking into the case, we hope members of the public would refrain from speculating what had happened and give space and time for the bereaved family to mourn their loss.