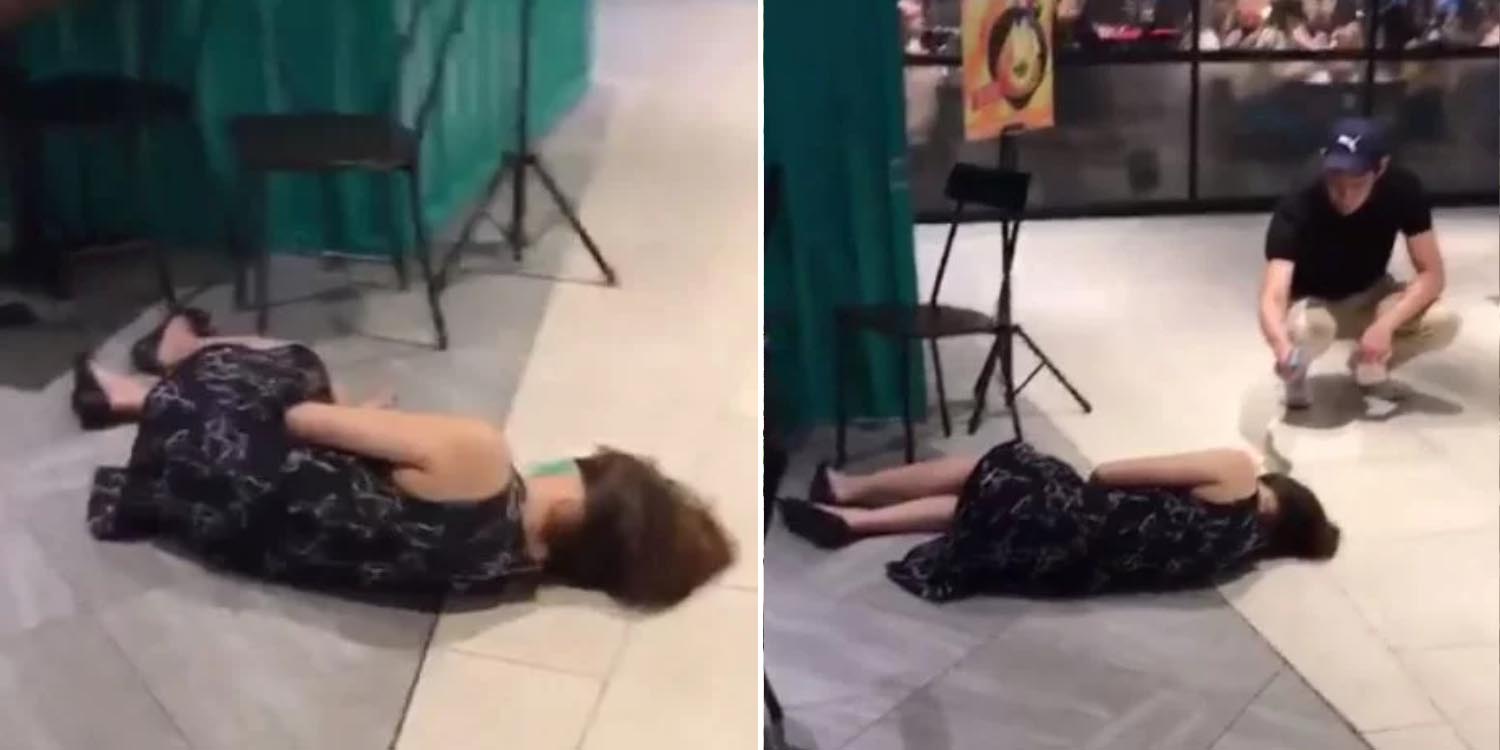 She apparently measured 37°C when a man took her temperature.

Update (13 Mar, 8.15pm): According to a Clementi Mall spokesperson, security guards at the mall did not attempt to shift the fainted woman as they were uncertain if she had any pre-existing medical conditions.

Shoppers were told not to crowd around the patient so there’s a clear pathway for medical staff to provide immediate medical attention.

Jinjja Chicken, as well as common areas in Clementi Mall, have also been sanitised after the incident, as a precautionary measure.

Seeing someone faint in public would alarm most of us.

On Friday (13 Mar), a 28-second video went viral on social media showing a woman lying motionless outside a restaurant at Clementi Mall.

The clip was shared on numerous Facebook groups and pages. One shared on All Singapore Stuff garnered over 3,000 shares within 2 hours.

In the clip, a woman in a black dress with matching flats can be seen lying motionless outside a food establishment. 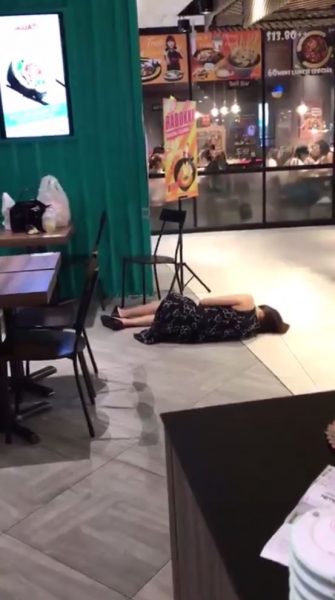 The woman was also wearing a turquoise surgical mask. 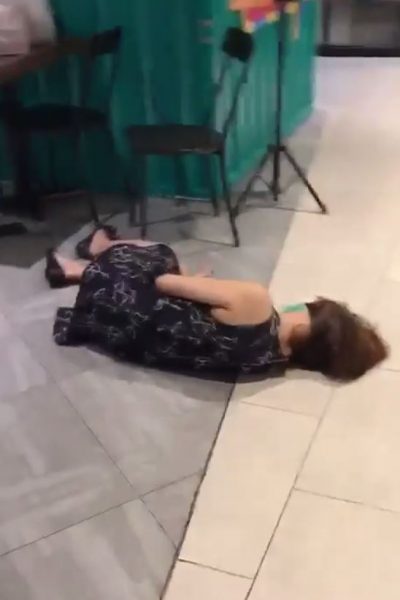 It wasn’t stated in the video which restaurant this is, but it’s likely Jinjja Chicken, given the store’s decors. At the 8-second mark, a man wearing a black polo shirt with brown chinos walks into frame, armed with a handheld thermometer gun. 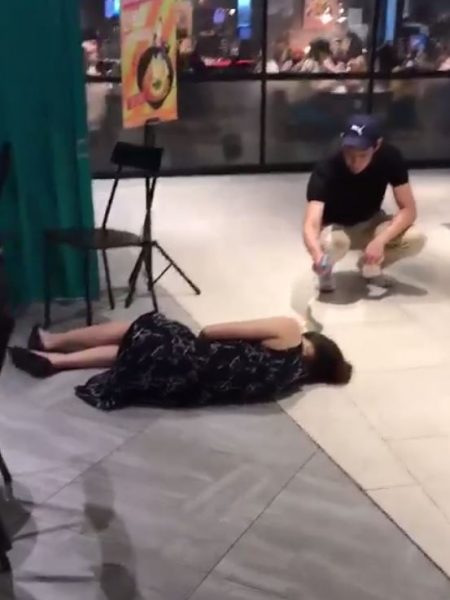 The man in question squats down next to the lady and measures her temperature before walking towards the person recording the clip.

“37”, he said, likely referring to the woman’s forehead temperature in degree celcius.

Other customers were also present at the Korean restaurant. However,  it appears most of them could not see her due to their obstructed vision. 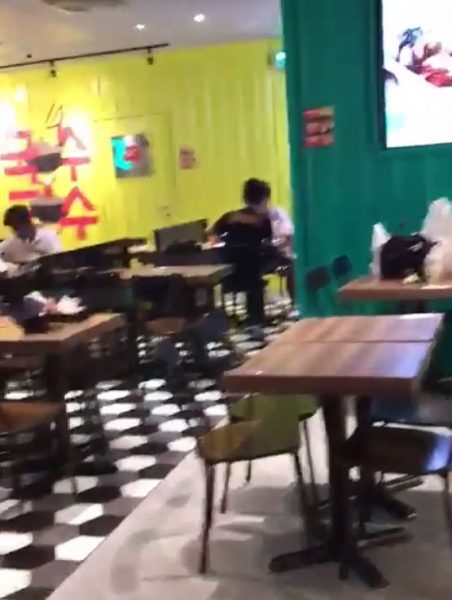 According to Singapore Civil Defence Force (SCDF), the incident happened on Wednesday (11 Mar) at around 2.25pm.

The lady was conveyed to Ng Teng Fong hospital, located 10 minutes away.

We’ve reached out to Jinjja Chicken Clementi and Clementi Mall for statements and will update this article once more information is known.

Whatever caused the woman to faint, we hope nothing it’s nothing serious and that she’ll  make a full recovery soon.