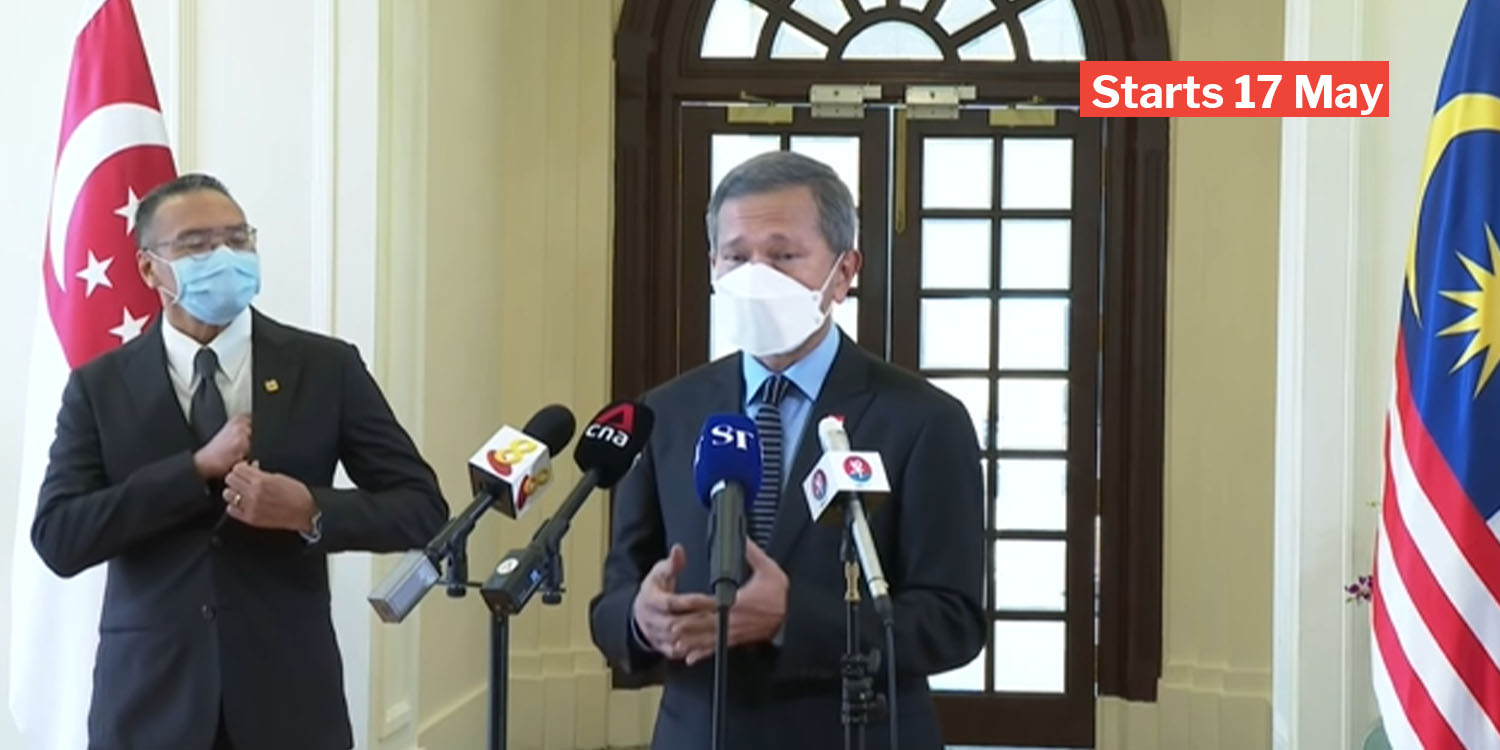 Compassionate Travel Allowed From 17 May Between Singapore & Malaysia

Singapore and Malaysia have agreed to allow compassionate travel between their borders, following talks between both foreign ministers.

Both foreign ministers – Vivian Balakrishnan from Singapore and Hishammuddin Hussein from Malaysia – made the announcement on Sunday (2 May). 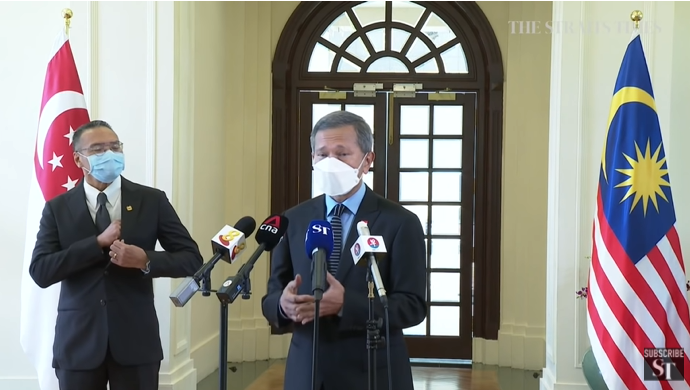 This will take effect from 17 May, and will allow people from both countries to travel on grounds like a critically-ill family member, or funerals.

It will likely include tests and quarantine regiments.

Singapore and Malaysia allow travel on compassionate grounds from 17 May

While further details about the cross-border travel will be announced in due time, the scheme itself is confirmed.

The arrangement should include testing, as well as quarantine — both necessities for overseas travel at the moment.

The Department of Immigration of Malaysia and the Immigration and Checkpoints Authority (ICA) will release these details in due time.

Travel between the Causeway is not easy at the moment.

The Reciprocal Green Lane (RGL) shut in Feb amid a rise of cases in Malaysia.

These have made families separated by the Causeway anxious for news of new arrangements.

Admittedly, Covid-19 makes travelling anywhere difficult. But it must hurt all the more when your family is only a causeway away, yet you’re unable to meet them.

Hence, perhaps, the need to allow compassionate travel. Right now, only essential supply chains are allowed through the Causeway.

Same same but different, as a local saying goes.

Both Dr Balakrishnan and Mr Hishammuddin, who’s in Singapore to talk to him, reiterated the close ties between Singapore and Malaysia.

However, Prime Minister Muhyiddin Yassin is also unable to visit Singapore on 4 May as scheduled, Mr Hishammuddin announced.

He said that they will meet at a later time.

Negotiations between foreign ministers will continue though, including for an air travel bubble — which both transport ministries will discuss.

We hope for more good news on these front soon, even as both countries continue to battle Covid-19 on their own shores.

Featured image adapted from The Straits Times via YouTube.