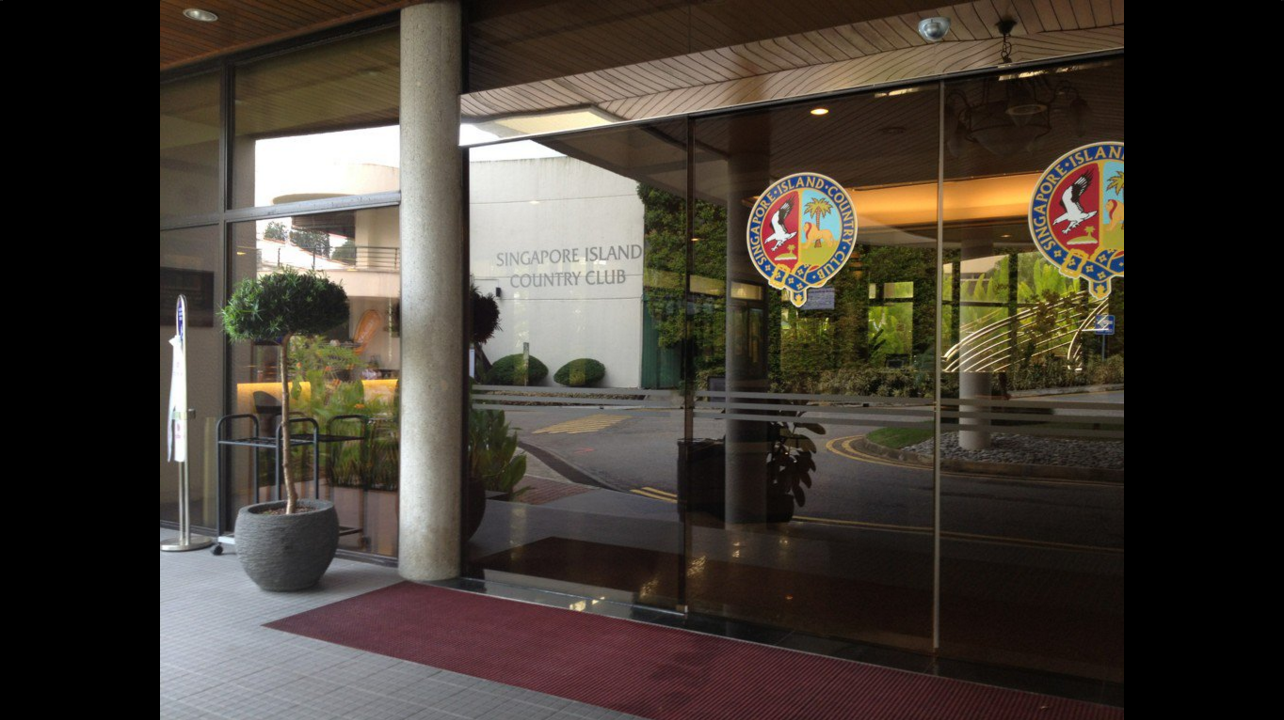 So a fancy country club in Singapore is trying to recreate lives of poor Singaporeans for its members to experience, because you know, they probably could not find anything else to do with the money — like donate.

Singapore Island Country Club plans to conduct a “poverty simulation” exercise for its members to see life from the perspective of the poor, according to the media. They have teamed up with a local Voluntary Welfare Organisation (VWO) Methodist Welfare Services to launch this programme for the members and have advertised it on the members’ magazine. The VWO says that this programme is usually conducted for schools and volunteers. But while the club was trying to encourage empathy and compassion, the only emotion the programme seemed to have stirred was anger from the controversy generated.

Even Singaporean filmmaker Martyn See thought something was funny about it.

There were others however, who defended the programme. Blogger Andrew Loh said:

The programme is not to humiliate the poor or ingratiate the rich with some superficial knowledge of poverty… After all, how many of us would even step forward to participate in such a workshop if invited, let alone go down to volunteer on the ground?

Purpose of the programme

According to the media, the programme will allow members to role play and manage scenarios like “like supporting a family and making ends meet on a meagre income while juggling health issues”. The club’s spokesperson said that the exercise will help their members “be aware of situations and the consequent hard decisions that people living in poverty have to face every day”.

So is it really all that bad?

The answer to that question really depends on how the club goes on from the poverty simulation programme. There is a good point in raising awareness of the struggles of the poor. But if all that comes out of the programme is that the rich members each pledge to donate a small amount of money until they forget about poor people again, then it defeats the purpose.

Besides, a club of that standing could truly show its support by redistributing some money to those in need. But maybe that would be too much to ask.