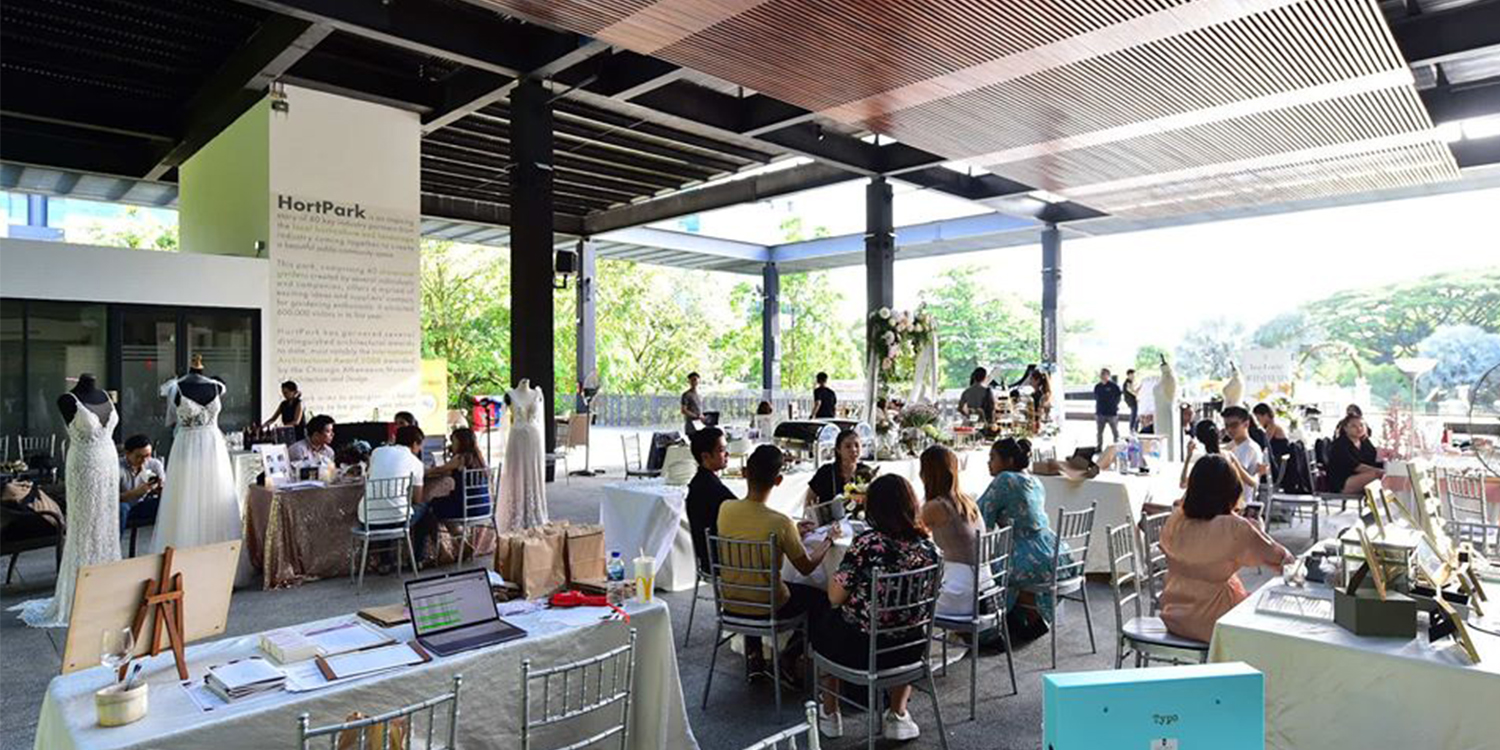 The Ministry of Health (MOH) announced on Thursday (30 Jul) that they’ll allow more guests at key life events – such as weddings and wakes/funerals – as part of easing restrictions.

Although authorities have been cautious about allowing large gatherings, they see the need for weddings as well as funerals and wakes to carry on in Phase 2.

Now, up to 50 guests can attend marriage solemnisations. The upper limit was 20 before.

Meanwhile, up to 30 people can be present at wakes and funerals, up from 20 before.

From Tuesday (4 Aug), 50 people can attend marriage solemnisations. This includes the couple but excludes the solemniser as well as vendors.

The rules will apply to places of worship, HDB common areas and other external venues. 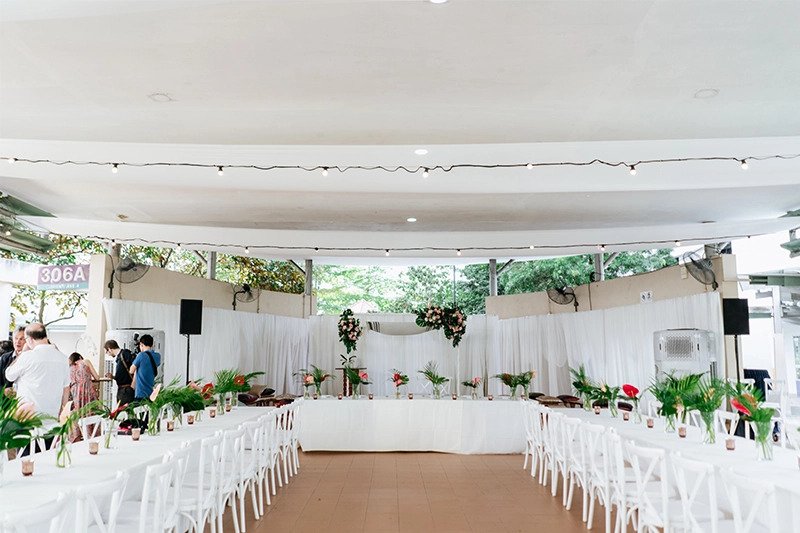 On the other hand, solemnisations at home, the ROM Building, and certain ROM-operated areas at the National Museum of Singapore will still have limits of up to 10 people.

This is because those venues are smaller.

MOH will also launch a pilot allowing 1 wedding reception with up to 50 guests at venues such as restaurants and hotels. 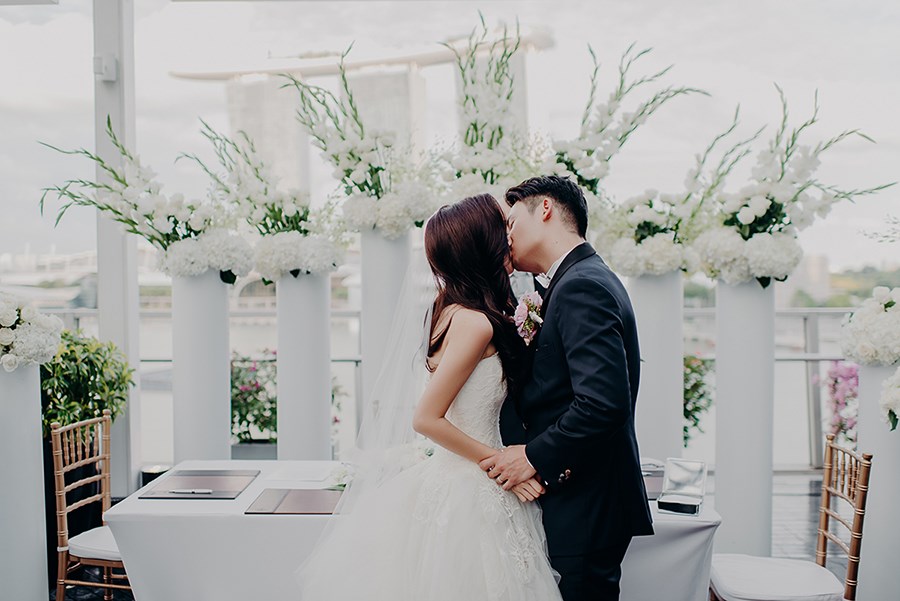 This is as long as safe management measures are taken.

Couples fretting about holding virtual wedding receptions will now have to worry about a larger-scale reception at a restaurant again. At the same time, it’s good for those who wish for such an occasion.

Authorities will be monitoring these receptions as they are considered relatively higher risk events. They’ll check whether organisers and venue owners can adhere to safe management measures.

Up to 30 guests at wakes and funerals

As mentioned earlier, up to 30 people will be allowed at wakes and funerals starting 4 Aug.

They were already allowed for a while now, but now more can pay their respects and send off the dead.

As part of the new normal, even weddings and funerals will need to have safe distancing measures.

However, the news that a reception will be allowed may be rather more mixed, since they pose a rather high risk of transmission.

Regardless, as long as safety precautions are taken, hopefully we can look back on these events happily.