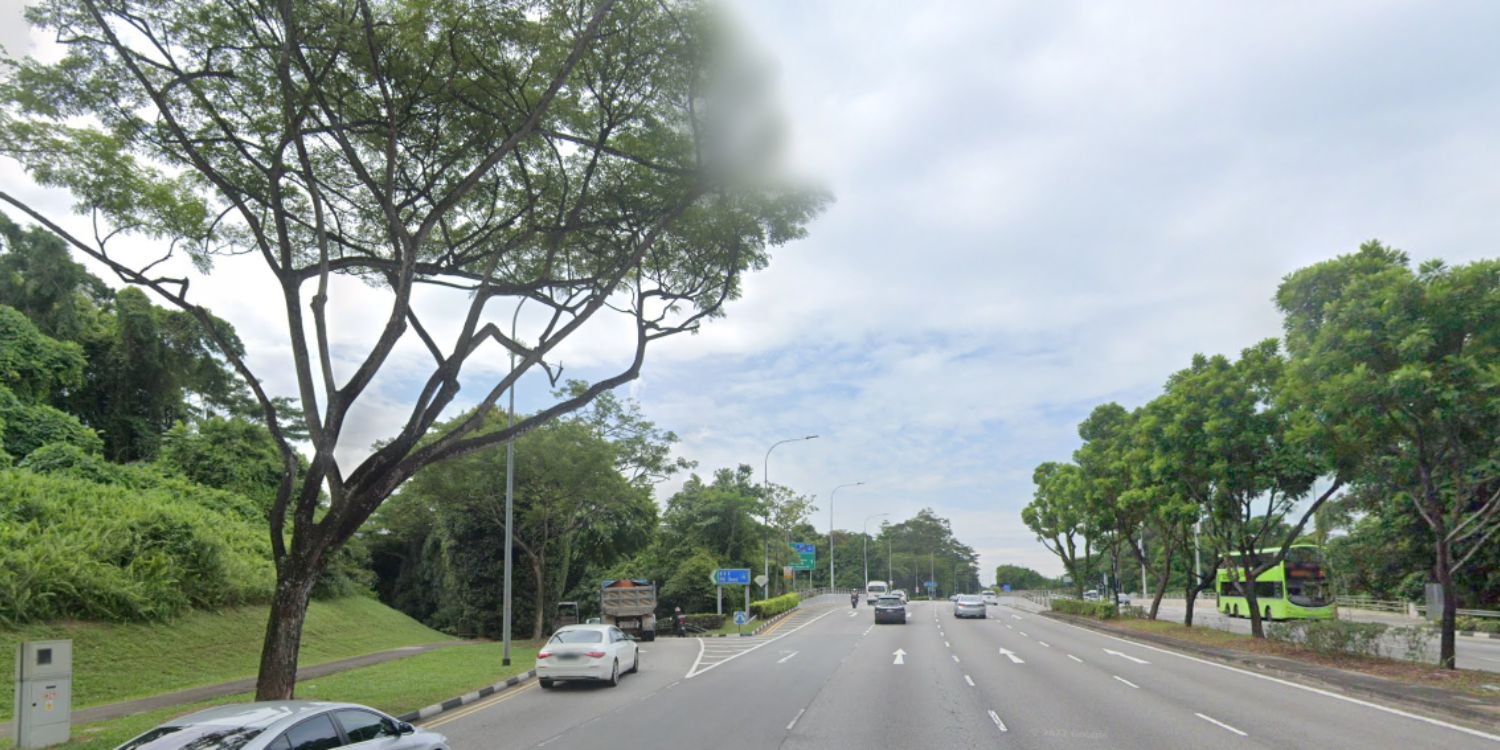 He was part of the Australian and New Zealand Association (Anza) Cycling club.

Cyclist Passes Away After Accident Along Adam Road, Driver Arrested For Drunk Driving

UPDATE (1 Dec, 3.40pm): According to Shin Min Daily News, a 38-year-old driver has been arrested for drunk driving and dangerous driving, causing the accident along Adam Road that claimed a cyclist’s life on 30 Nov.

A 43-year-old cyclist passed away early this morning (30 Nov) after an alleged hit-and-run accident.

At around 6.29am, police discovered him unconscious along Adam Road towards Lornie Road, before the exit to the Pan-Island Expressway (PIE) heading to Tuas. 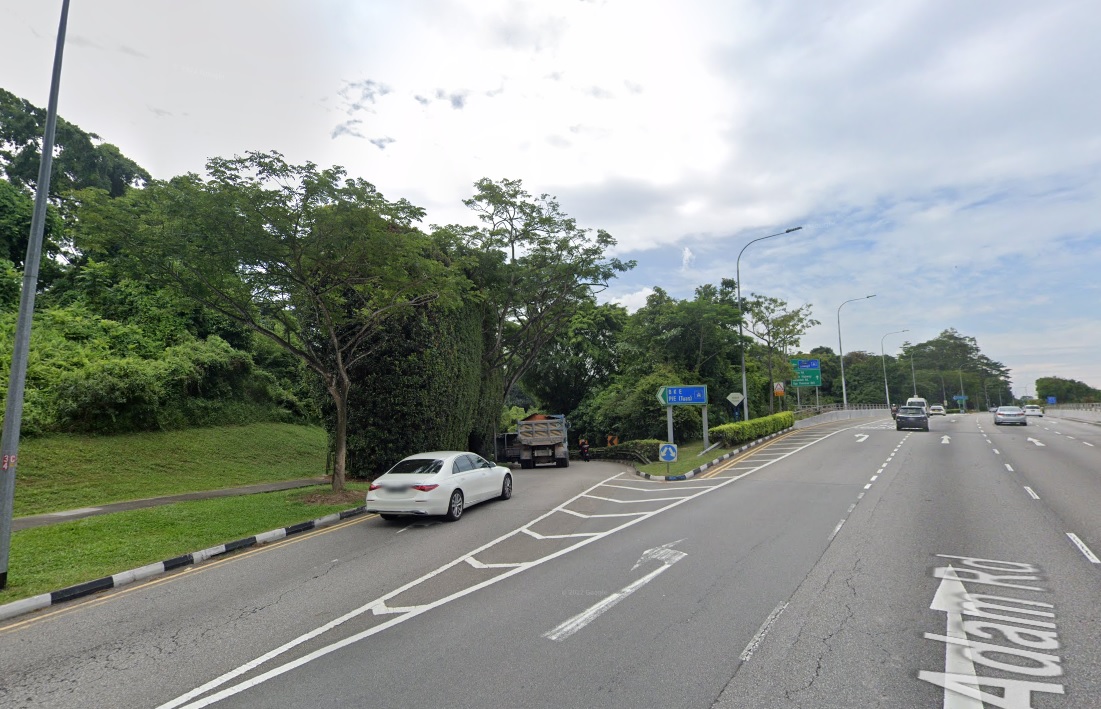 Paramedics managed to ferry him to Tan Tock Seng Hospital but he died soon after.

Two men are currently assisting the police with investigations.

Cyclist passes away after accident along Adam Road

According to The Straits Times (ST), the men assisting with investigations are the owner of the car involved in the accident and his acquaintance.

The car in question is a white Mercedes, noted TODAY.

ST reports that the deceased was a member of the Australian and New Zealand Association (Anza) cycling club.

In an Instagram story, the club said they are aware of the incident. They also confirmed that a member of their triathlon community had passed. A spokesperson told ST that discussions following the tragic accident are ongoing.

In the meantime, they request that the public refrains from sharing photos of the accident or speculating about it.

This is out of respect for the victim’s family.

Following the news of the unfortunate accident, an Instagram user shared a post calling for eyewitness accounts.

A post shared by Wake Up Singapore 🇸🇬 (@wakeupsingapore)

As a fellow cyclist, she asked anyone with useful information to share it with the Anza community.

Members of the public who do can email cyclingpresident@anza.org.sg or cyclingvp@anza.org.sg.

As the accident is still fresh, investigations will likely take time.

In the meantime, anyone with information should try their best to share it with the authorities.

Perhaps, what they can provide can help bring closure to the victim’s loved ones.

MS News extends our heartfelt condolences to the cyclist’s family. May he rest in peace.