The man was pronounced dead at the scene.

In the early hours of Monday (3 Oct), a motorcyclist met with an alleged hit-and-run accident while travelling on the Bukit Timah Expressway (BKE).

Sadly, the accident was fatal and the 25-year-old rider passed away at the scene.

Motorcyclist passes away after alleged hit-and-run accident on BKE

At about 2am on Monday (3 Oct), a Facebook user posted a picture of a blue motorcycle on what appears to be an expressway. 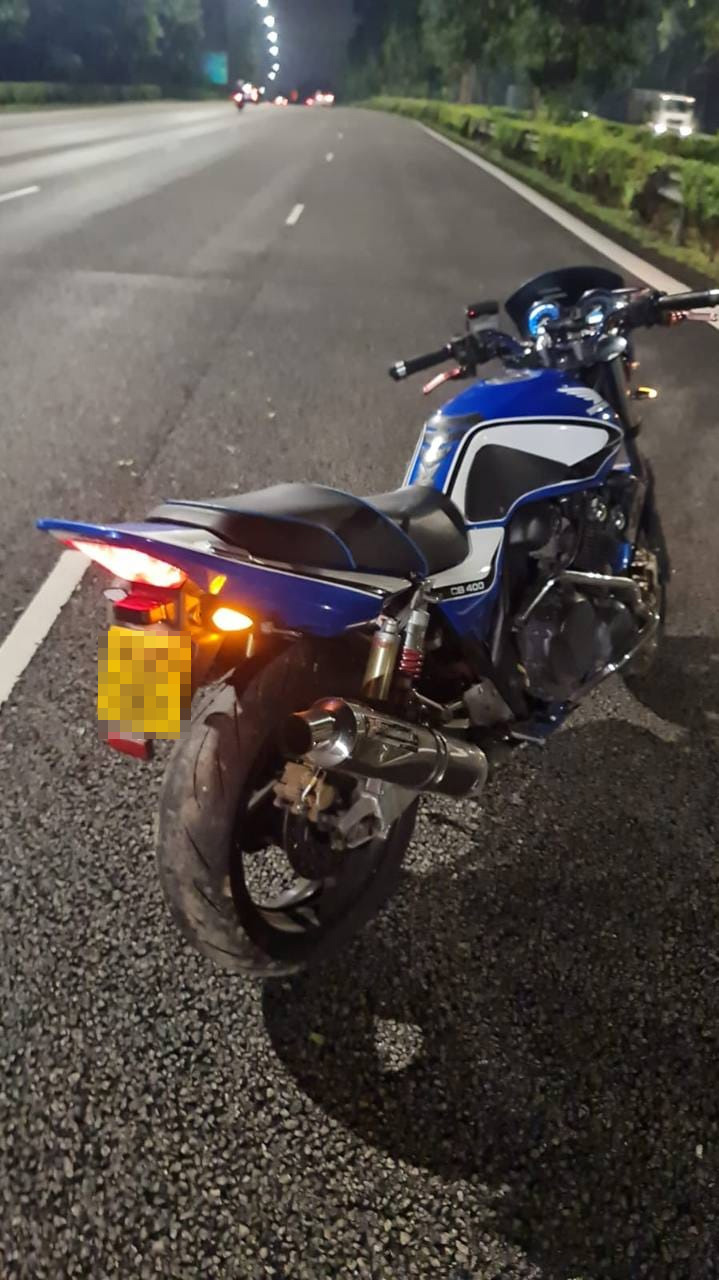 In the accompanying caption, the OP shared that a hit-and-run accident had occurred along the Northbound BKE before the Mandai exit.

The OP took the opportunity to urge others to pass the word around so family members of the victim would know of the accident.

Pronounced dead at the scene

Speaking to Lianhe Zaobao, the police confirmed that they were alerted to an accident involving a car and a motorcycle at about 12.16am on Monday (3 Oct).

The accident occurred on the BKE towards Woodlands, after the Bukit Panjang exit. 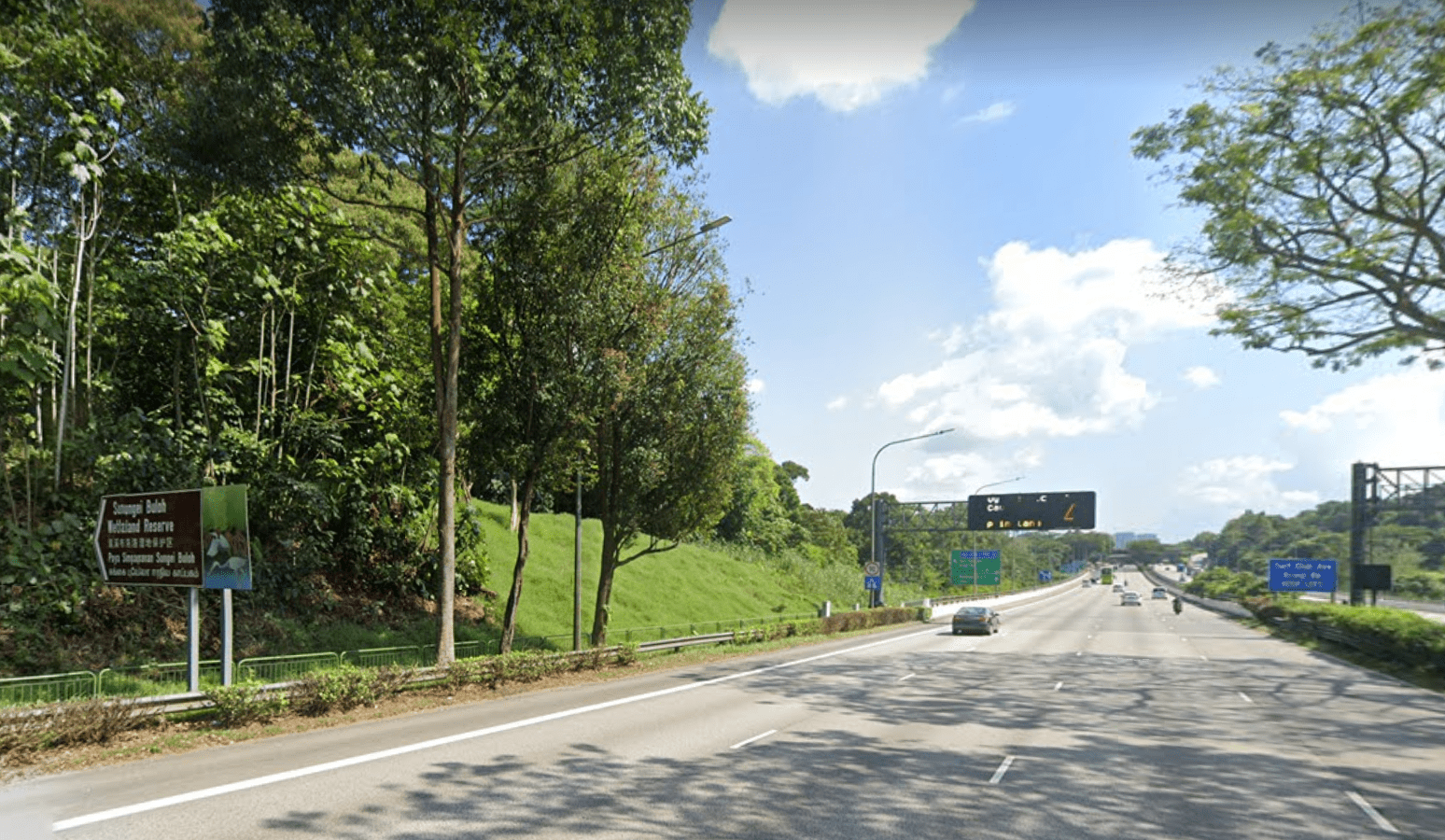 An SCDF spokesperson also confirmed with MS News that an individual was pronounced dead at the scene by paramedics.

Investigations are currently ongoing. However, the driver of the car is reportedly still at large.

MS News expresses our heartfelt condolences to the family of the deceased. May he rest in peace.