Good people do exist in this world.

Cycling has become a popular activity since the pandemic hit Singapore, with many newbies picking up the hobby. Despite the fun, problems can still arise, as one cyclist learnt when he needed a ride back to his starting point at West Coast Park.

Fortunately, a fellow cyclist who spotted him in trouble decided to stop and extend a helping hand, which evidently made his night. 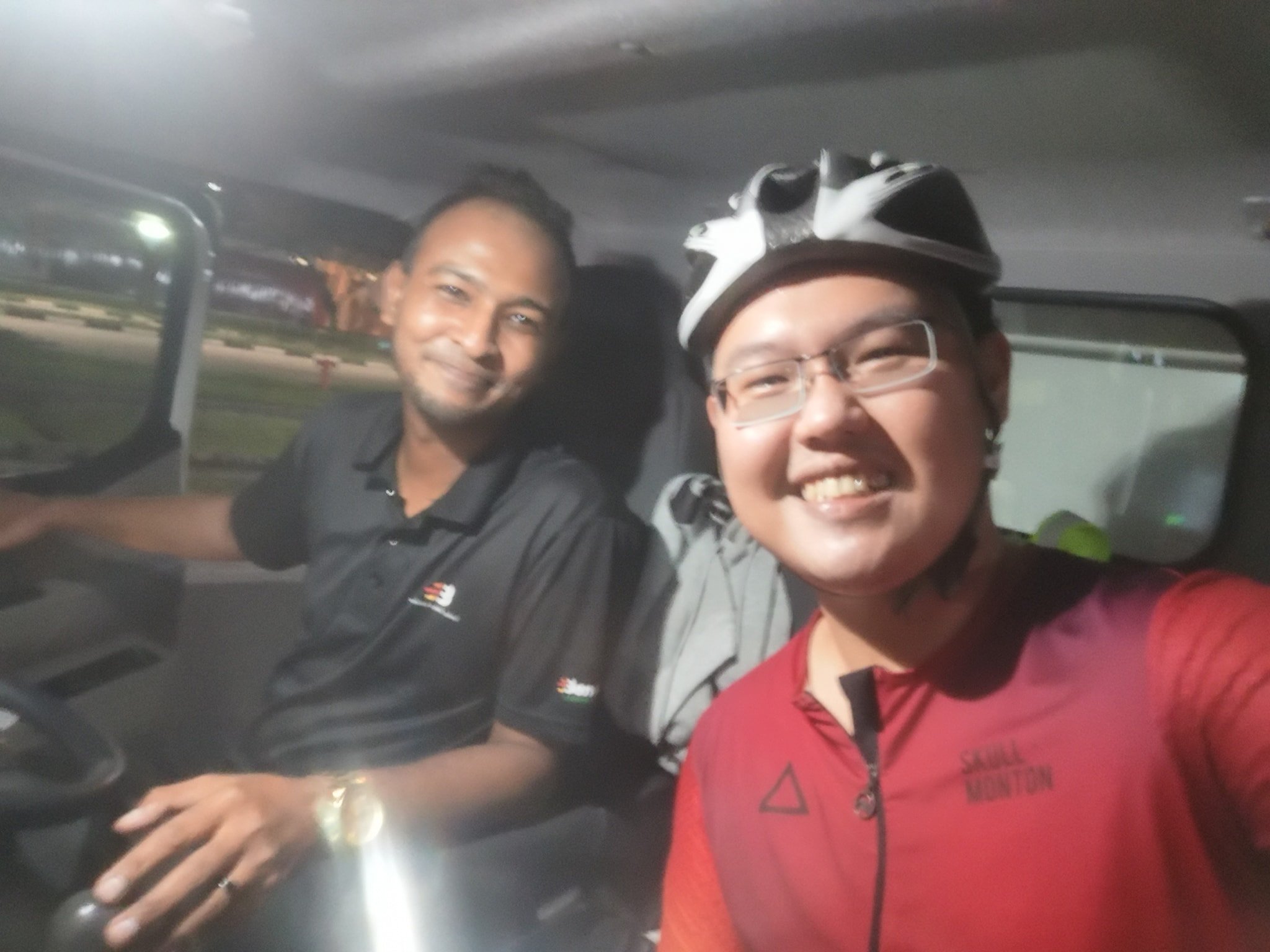 Grateful for the assistance, the cyclist took to Facebook to thank the kind stranger.

Flat tyre causes cyclist to fall behind the pack

As long-distance cycling routes go, many prefer to travel in a pack, likely so that they can look out for each other.

But when you’re straggling too far behind, the chances of ending up alone can be quite high.

This was what Facebook user Mr Yap apparently experienced when his bicycle had a flat tyre on Thursday (2 Sep). Unable to keep up with the other cyclists he was with, he described how he had to walk on the road instead.

Thankfully for Mr Yap, fellow rider Mr Fairus, who was driving by, spotted him walking alone.

As he was on the way to refuel his vehicle, he quickly did so first before making a detour to find Mr Yap again.

Mr Fairus offered to send Mr Yap and his bicycle back to his starting point at West Coast Park, from the supposedly remote area in the West that the cyclist was stranded at. 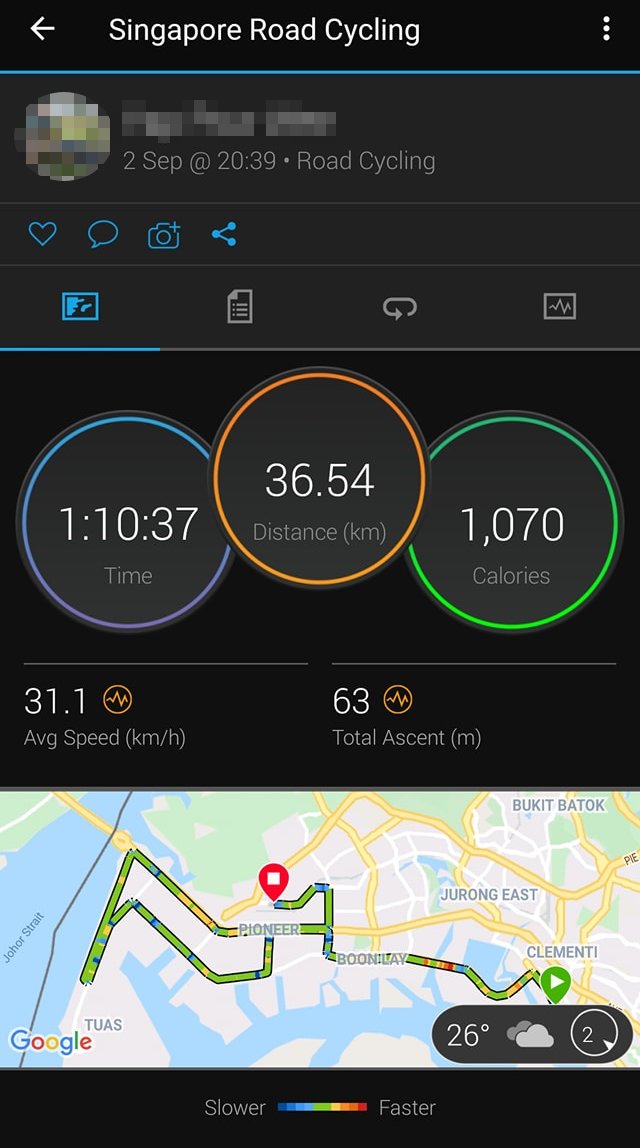 They seemingly made the journey back safely, and Mr Yap appeared to have made a new friend out of the experience. In response to his post, Mr Fairus reminded Mr Yap to change his bicycle’s tube to avoid a similar incident in the future. 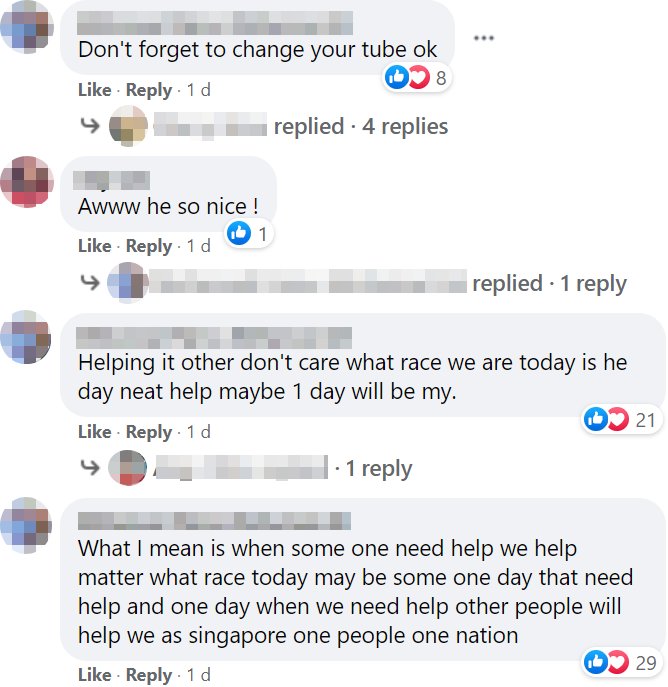 Since both of them are of different races, he added that helping others in need should happen regardless of our differences.

Be kind to one another

In difficult times like the present, being kind to one another is important to keep our spirits up.

Kudos to Mr Fairus for going the extra mile, and Mr Yap for showing his gratitude.

Let’s hope that we’ll see more of such selfless gestures in our community.