Must Share News – Independent News For Singaporeans
Home Viral Facebook 33-Year-Old Gets Diploma After Dropping Out 15 Years Ago, Shows Power Of... 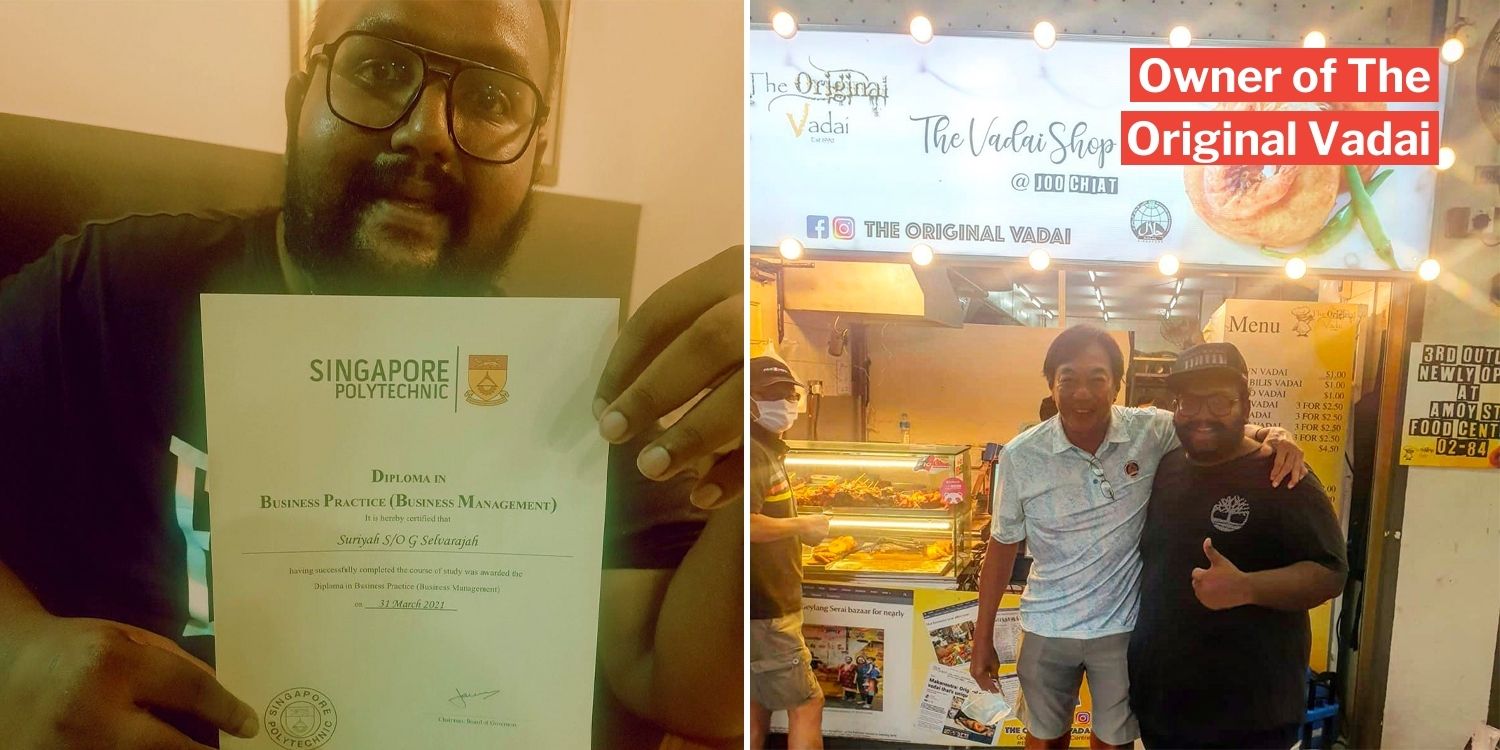 15 Years After Dropping Out, Stephen Suriyah Gets His Diploma Certificate

While education does not determine our success, it is an integral part of our personal growth.

So when Stephen Suriyah, a 33-year-old Singaporean who dropped out of polytechnic 15 years ago got a chance, he was determined to get his diploma.

It was a 5-year long journey rife with challenges for Stephen but on Sunday (6 Jun), he shared on Facebook that he finally completed his diploma. 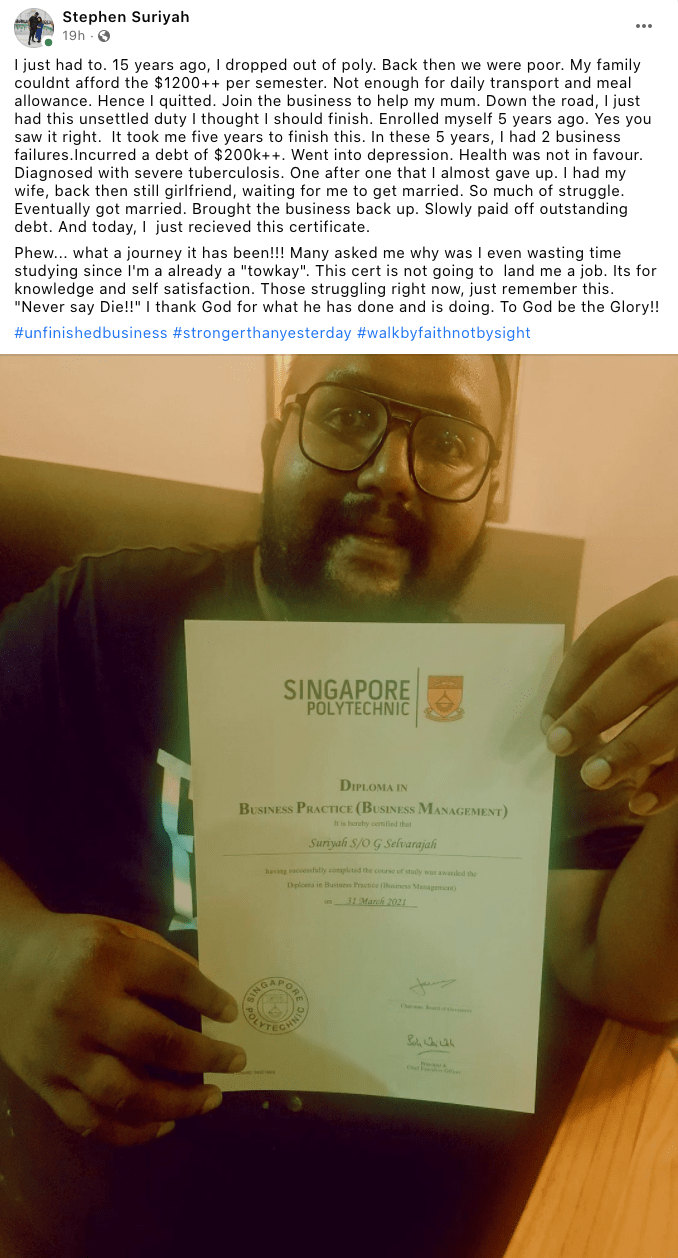 Despite already owning his own business, Stephen stressed that this was his pursuit of knowledge and self-satisfaction.

He encourages those currently struggling to persevere and to never say die.

Dropped out as family could not afford school fees

15 years ago, Stephen had no choice but to drop out of polytechnic as his family was unable to afford it.

He recalled not being able to pay the school fees and not having enough for transport and meals.

Since then, he helped his mother with her snack store at bazaars. 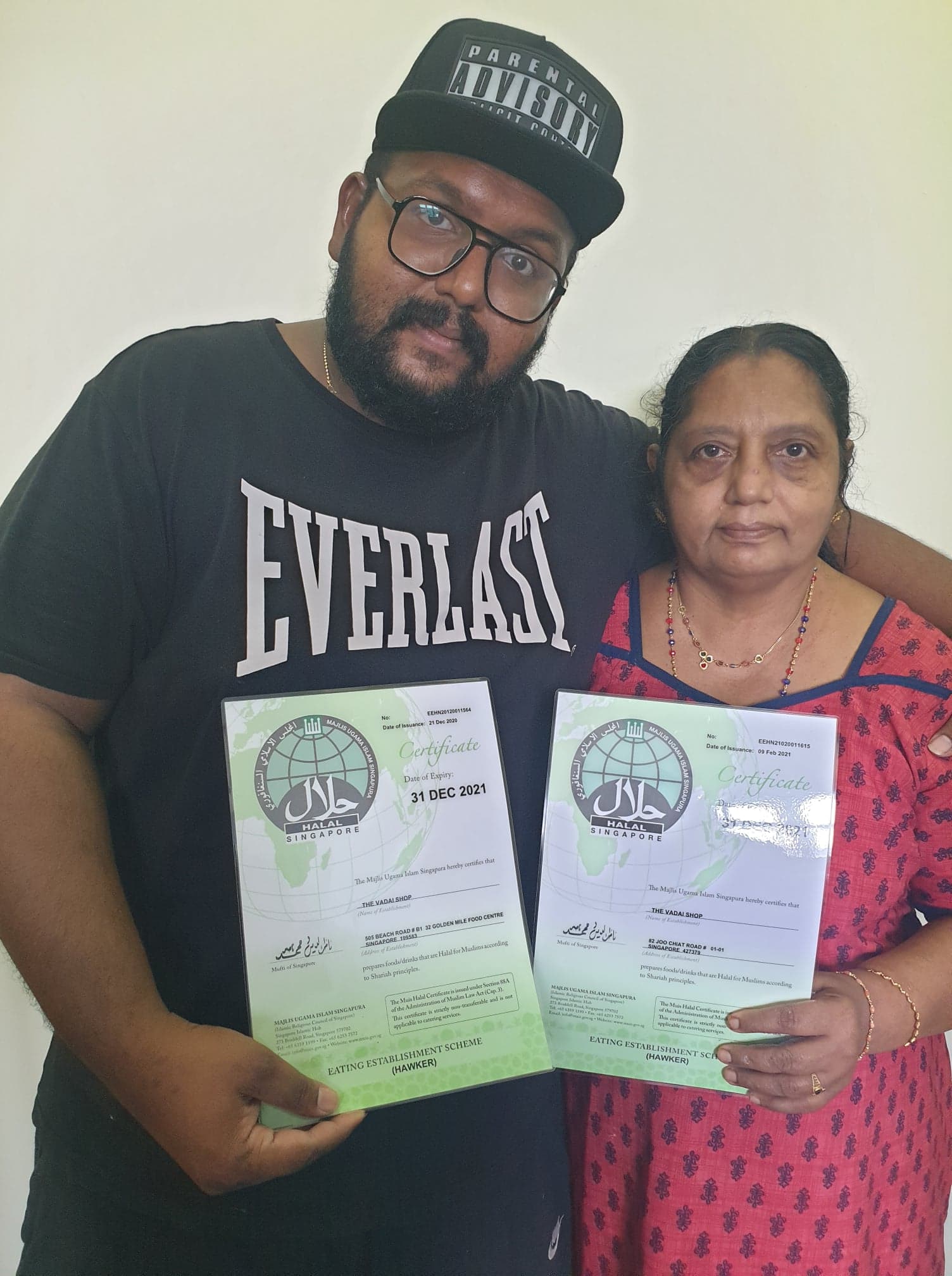 Stephen later took over the store, The Original Vadai, and has been running it for over 11 years. 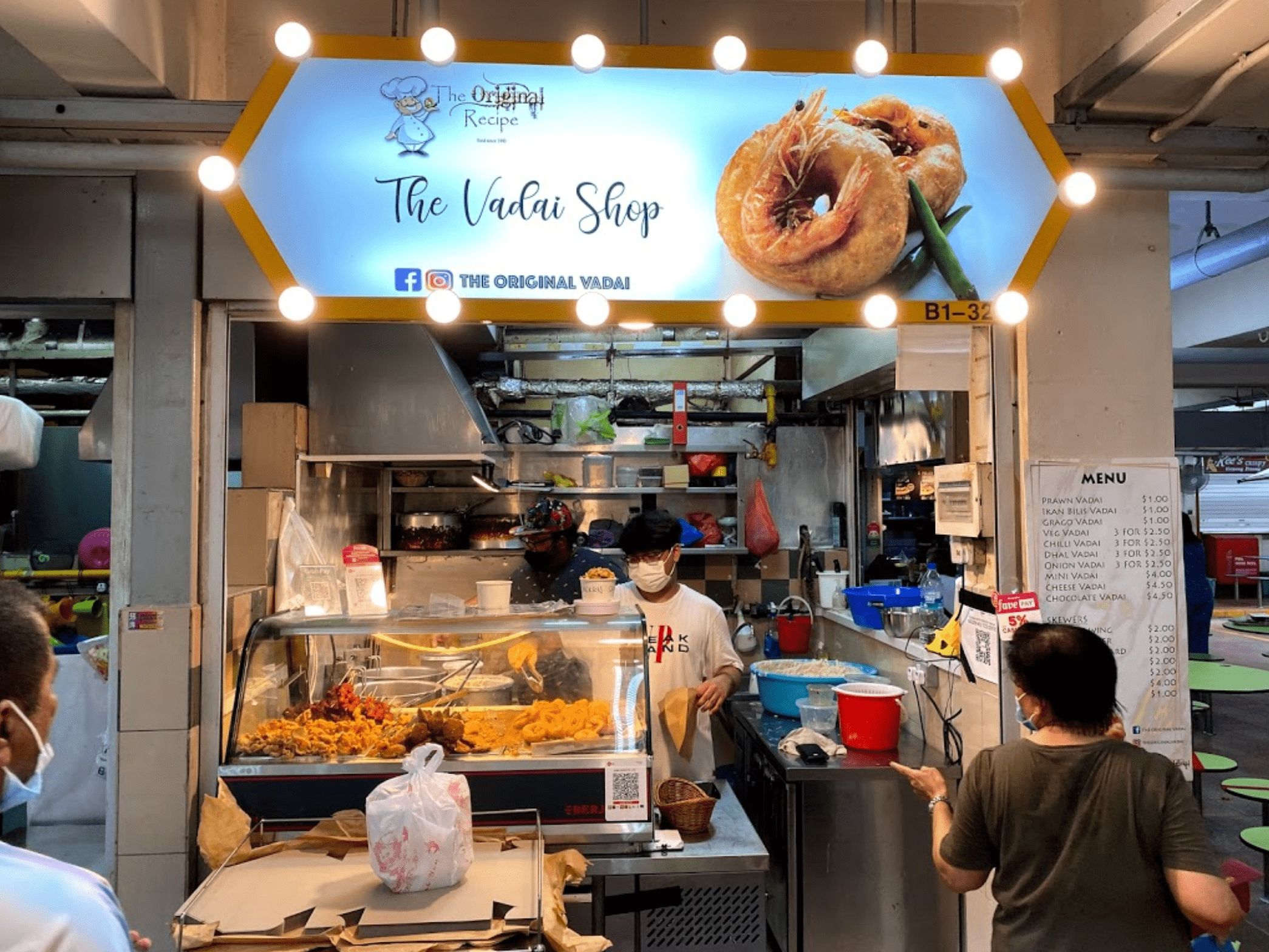 Gets diploma 15 years after dropping out of poly

Despite already becoming a boss of his own business, Stephen still felt an “unsettled duty” to finish his polytechnic education.

So 5 years ago, he enrolled into Singapore Polytechnic.

Throughout these 5 years, he went through 2 business failures, incurring debts of over $200,000.

It took a toll on his mental and physical health as he suffered from depression and was diagnosed with severe tuberculosis.

The numerous challenges almost got the better of him and Stephen expressed that he almost gave up.

But he pushed through the struggles, bringing his business back up and gradually paying off his debts.

And on Sunday (6 Jun), Stephen received his diploma certificate from Singapore Polytechnic. 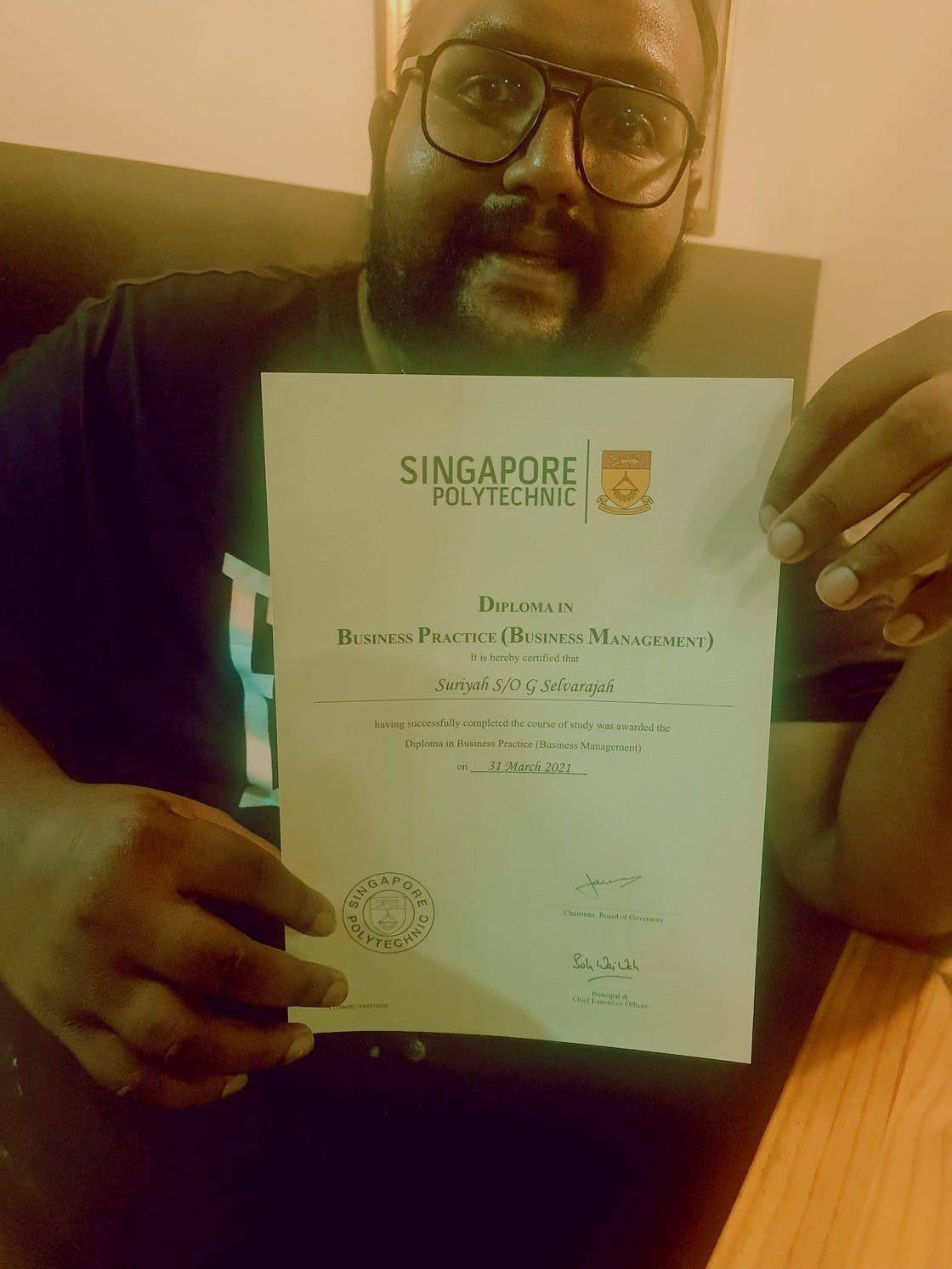 Wife and mother encouraged him throughout

Stephen shared that although many felt that he was wasting his time studying since he was already a boss, this was his journey in pursuit of self satisfaction and knowledge.

Speaking to MS News, Stephen shared that his wife and mother were huge pillars of support throughout his journey.

He has been together with his wife, then girlfriend, since he was 17.

Throughout all the low points in his life, Stephen said that his wife was always by his side, pushing him on.

His mother also played a huge role in his success, constantly encouraging him by telling him that nothing is impossible.

Concluding his post, Stephen encouraged those who are struggling right now, stressing that perseverance and a “never say die” attitude will bring them far.

Kudos to Stephen for his determination

Kudos to Stephen for his determination to complete his diploma.

His story is indeed an inspiration to many, showing us that with grit, one can achieve things we never thought were possible.

We wish Stephen all the best moving forward!