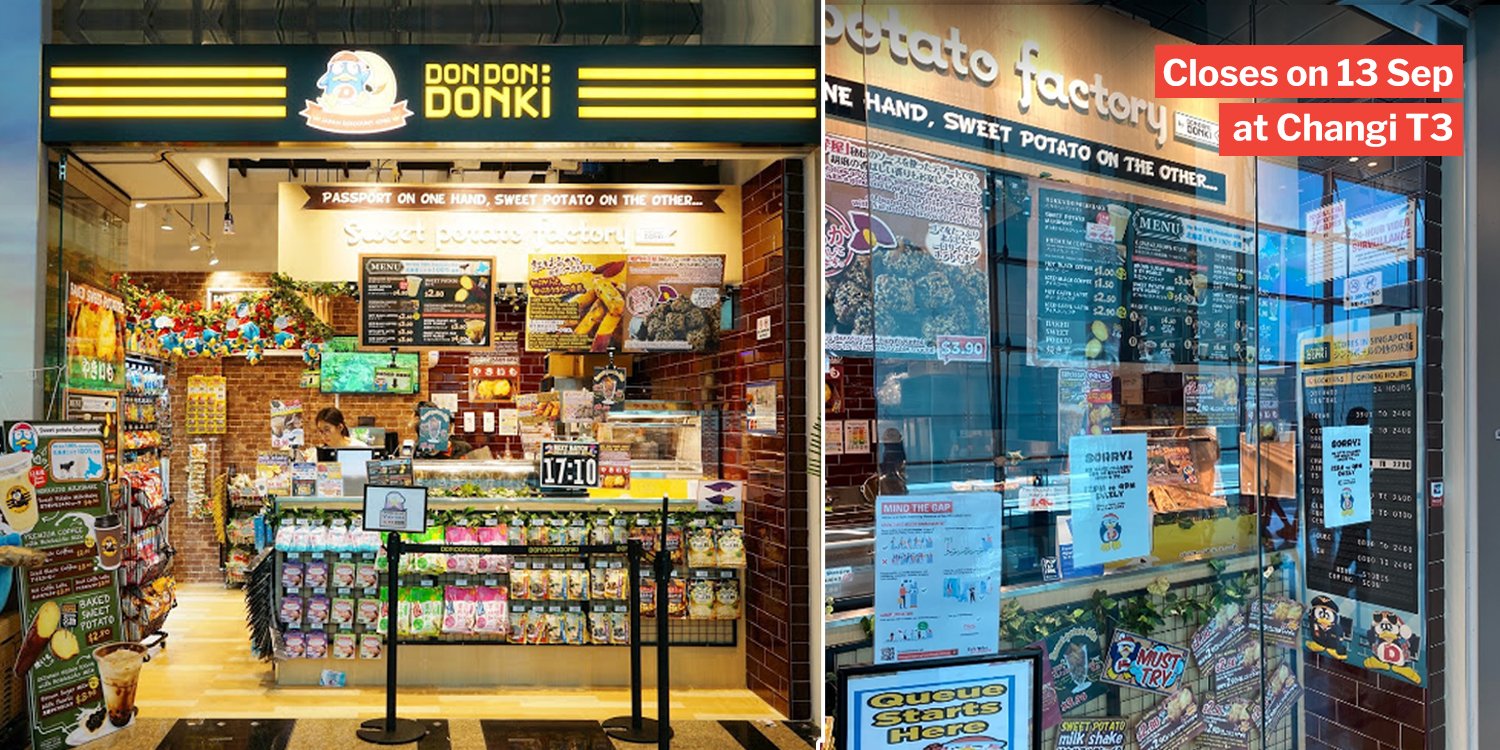 Bidding farewell to fans after 1 year.

The inviting smell of roasted sweet potatoes & cheery ‘Don Don Don, Donki~’ jingle are synonymous with the Donki experience for most of us. 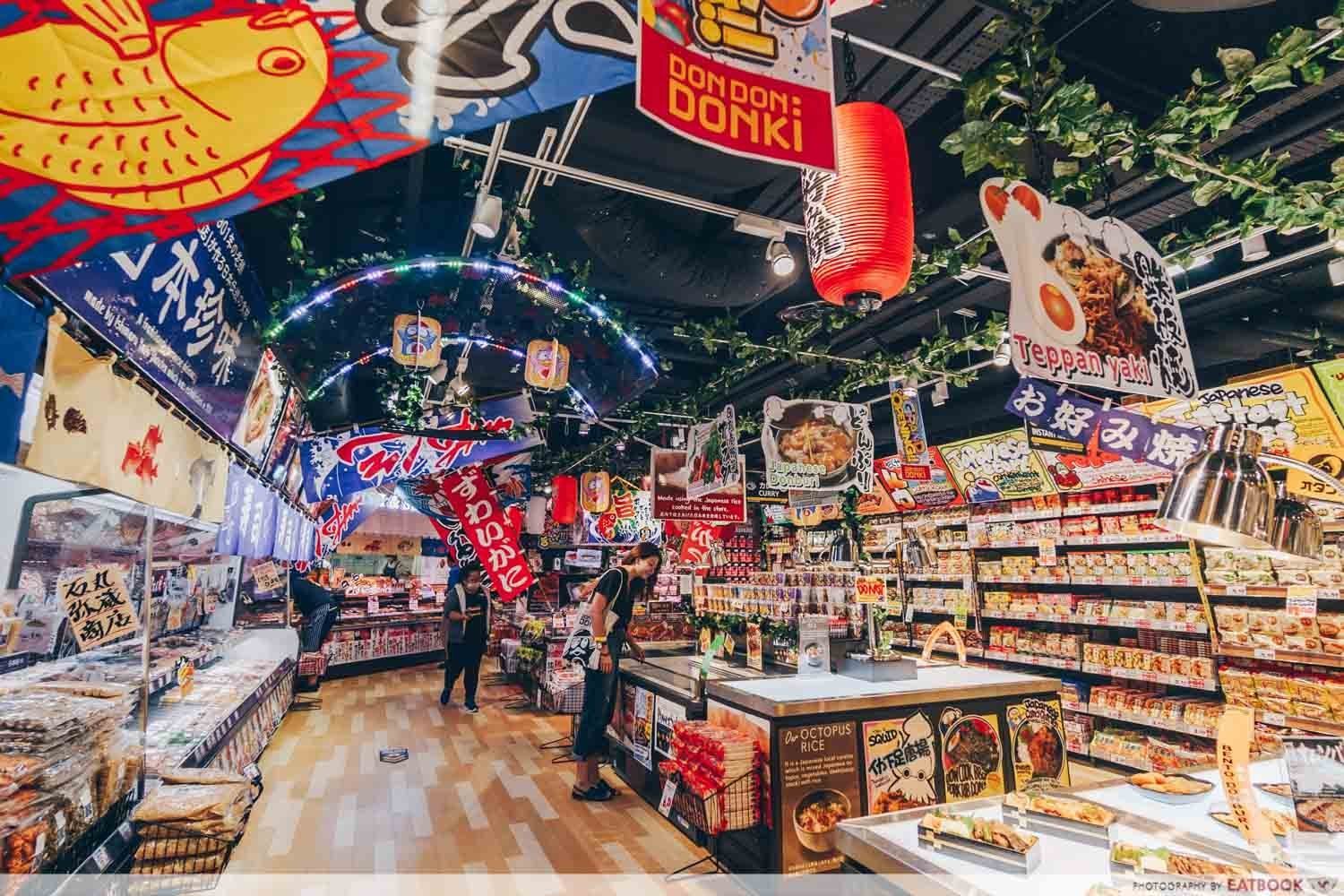 But for Easties who frequent Changi Airport may have to travel elsewhere for a dose of this soon as Don Don Donki’s Terminal 3 Sweet Potato Factory will be no more, once it closes permanently on Sunday (13 Sep). 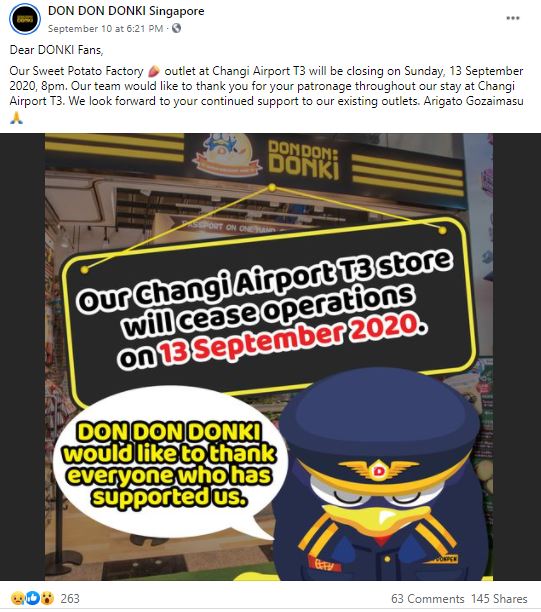 Though there are still plenty of outlets across the island, we’ll definitely be sad to see this one go. Here’s a trip down memory lane on how the OG ‘Sweet Potato Factory‘ first came to be in Changi Airport.

Just a year ago, Don Don Donki announced the grand opening of a 24-hour mobile mini-mart version of their store to much fanfare in May 2019. Besides groceries, off-the-shelf snacks & tidbits were the staple for fans who were passing by the link bridge between T3 and Changi Airport.

And of course, brown sugar boba and cafe lattes. 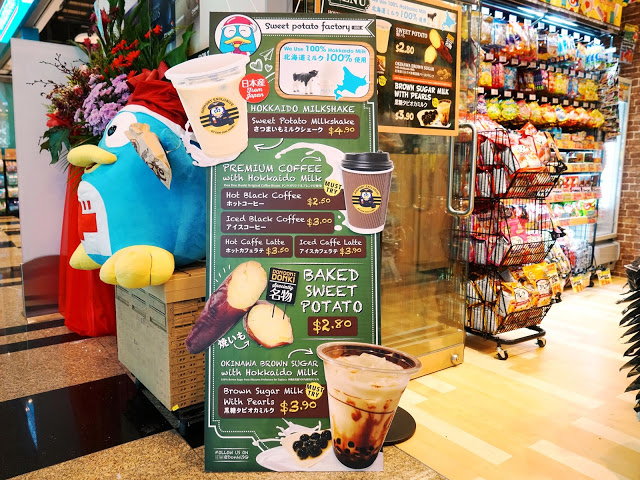 On Thursday (10 Sep), the popular Japanese supermarket chain announced the permanent closure of the outlet — sharing that the last date of operations was 3 days later. 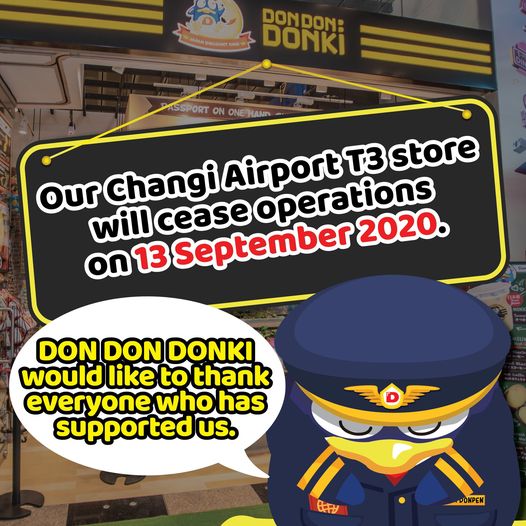 The farewell post added that the last day of operations was Sunday (13 Sep), and the store would be open till 8pm.

Don Don Donki’s team expressed their thanks to patrons, although the stay at Changi Airport T3 was pretty short-lived.

We look forward to your continued support to our existing outlets. Arigato Gozaimasu

Upon hearing the news, netizens chalked up the closure to possible lower footfall due to the travel ban — sharing that perhaps they could move to Jewel instead.

Others hoped that this closure could mean that a full Don Don Donki supermarket would possibly come to the East one day. 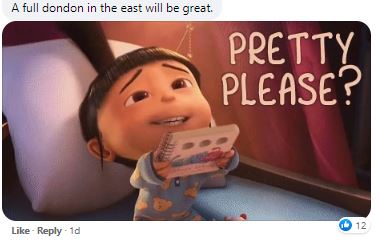 This commenter already has a place in mind — Tampines.

Bidding farewell to established brands or stores are inevitable due to the economic repercussions of the Covid-19 pandemic which our nation is beginning to feel the impact of.

However, goodbyes can also mean new beginnings and we wish the Don Don Donki team all the best.

Would you like to see a full Don Don Donki mart in the East? Where would be a good place for them to relocate this outlet? Share your suggestions in the comments below.