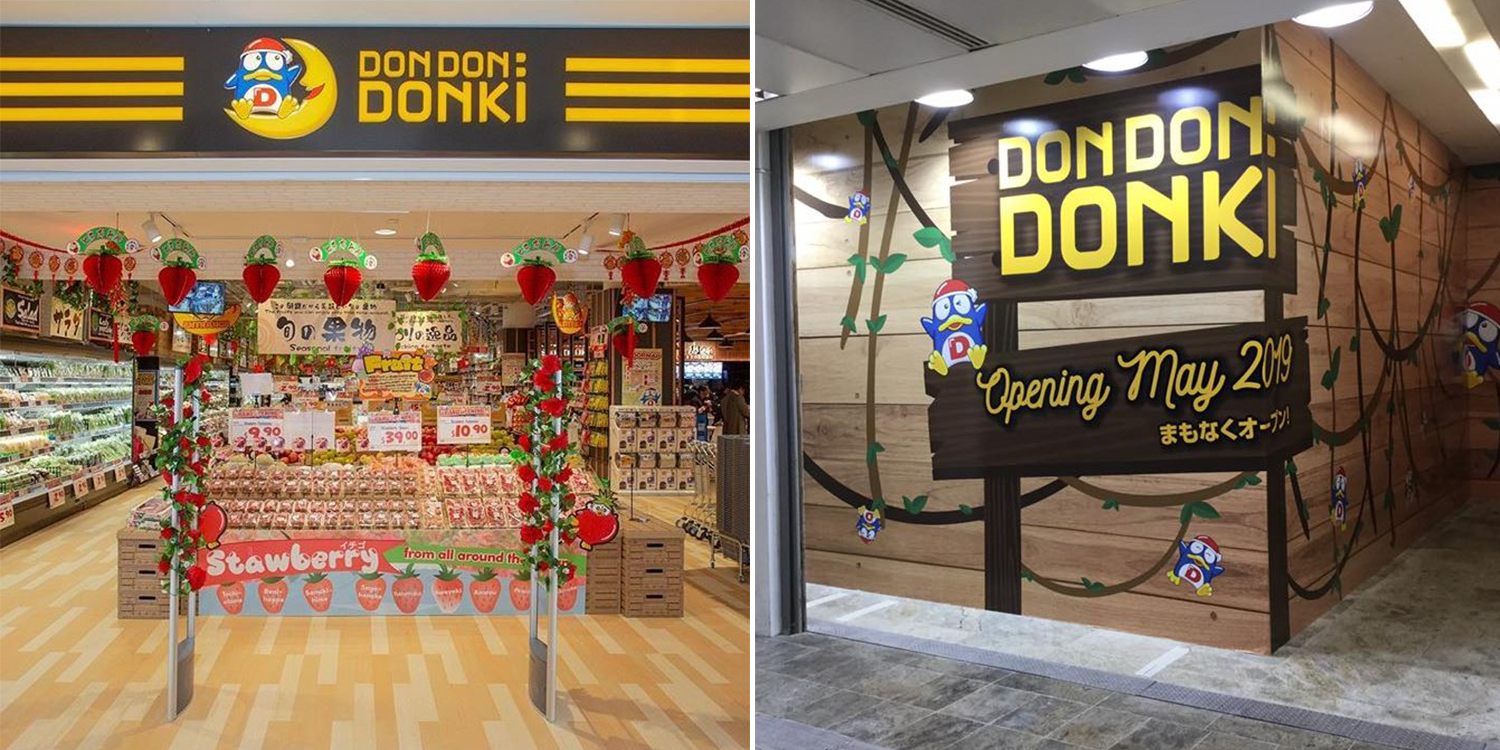 If you haven’t heard, Don Don Donki – a Japanese product store – is opening an outlet at Novena Square 2 on Wed (8 May).

As part of their opening, they are going to have “a full day of giveaways, tons of Japanese food product and hours of penguin madness” starting from 10am. 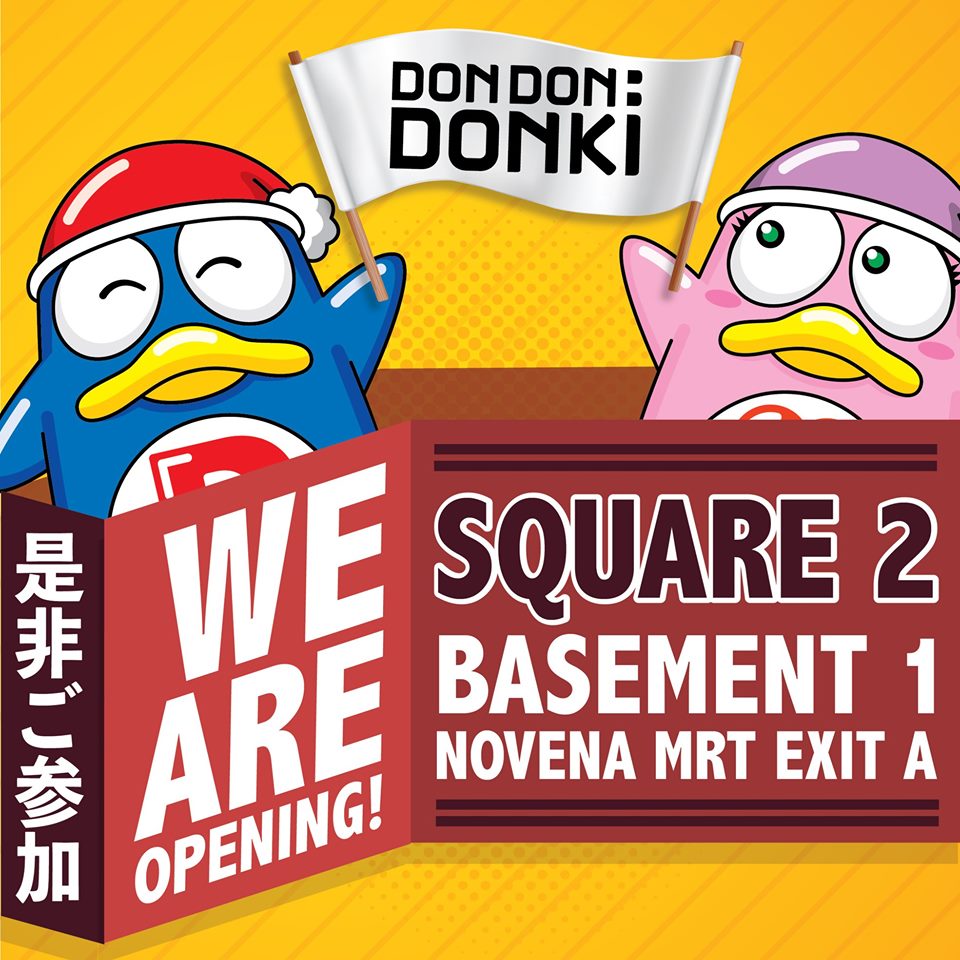 As part of their opening event, Don Don Donki has decided to have promotions on some products. 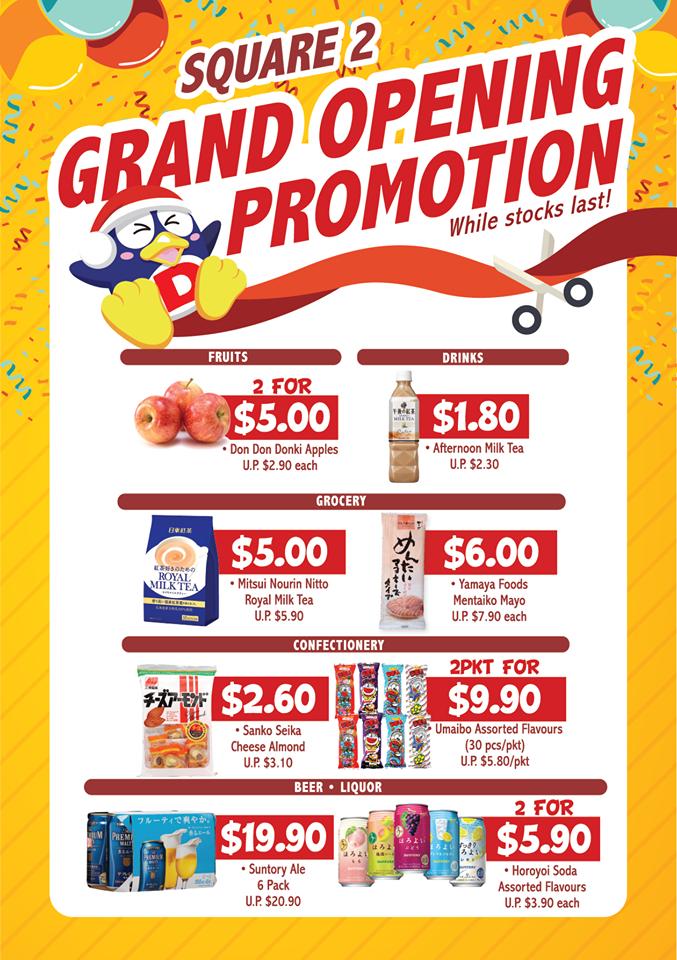 You might be awe-struck by the snacks and milk tea. But if I were you, I’ll focus more on the alcohol selection.

Comparing the beers and liquors to other brands, the opening deal actually makes these drinks quite affordable. After all, there isn’t much harm trying out new beers. Just make sure you’re at the legal age to purchase and consume them.

While shopping for your goodies, you may rack up cost pretty quickly. Don’t worry, your spending won’t go unrewarded.

Spending $50 will entitle you to a limited edition Donki Tote Bag. This, however, will only be available to the first 1,000 customers, so don’t dilly-dally.

The rewards don’t stop there.

From 10am to 8pm, you will have a chance to “Spin-To-Win”. We don’t know what you can win yet but it’s probably don good.

While you are there, you might also catch a glimpse of the Donpen Mascot and snap a picture to show how true a fan you are. 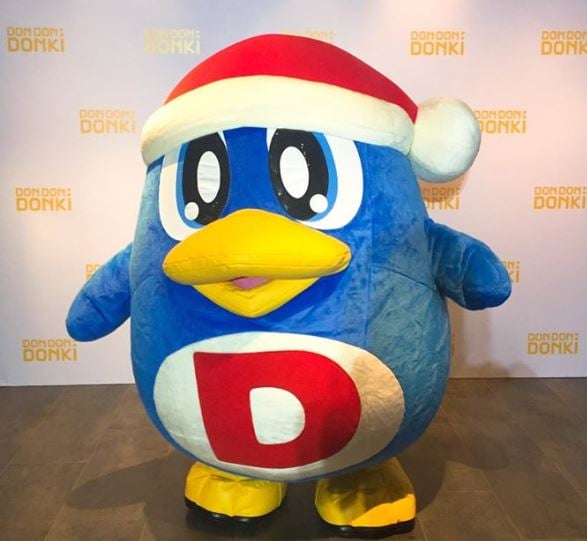 To enjoy all the giveaways, we suggest you go early.

From their Facebook post, only the first 1000 customers get the tote bag. Their Spin-To-Win event is also available until stocks run out.

*Note: the 8 May opening day begins an hour later at 10am.