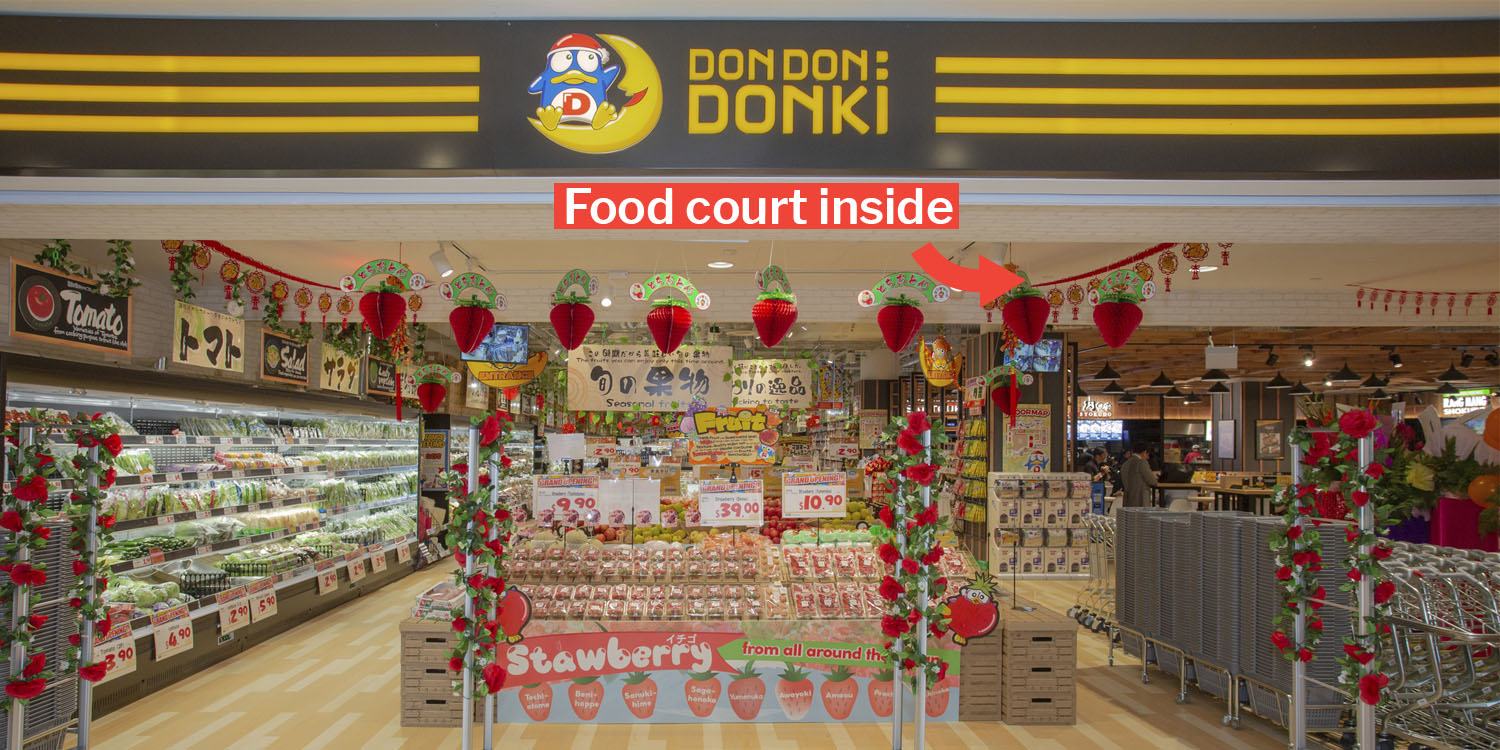 If you’ve been to a Don Don Donki outlet, you’d know how huge the store is with its endless aisles.

One minute you’d be looking at sashimi and the next you’d be surrounded by shelves upon shelves of instant ramen.

Their first outlet at Orchard Central is enough of a big maze, but their third and largest one opening at City Square Mall on Friday (11 Jan) promises to be even bigger. 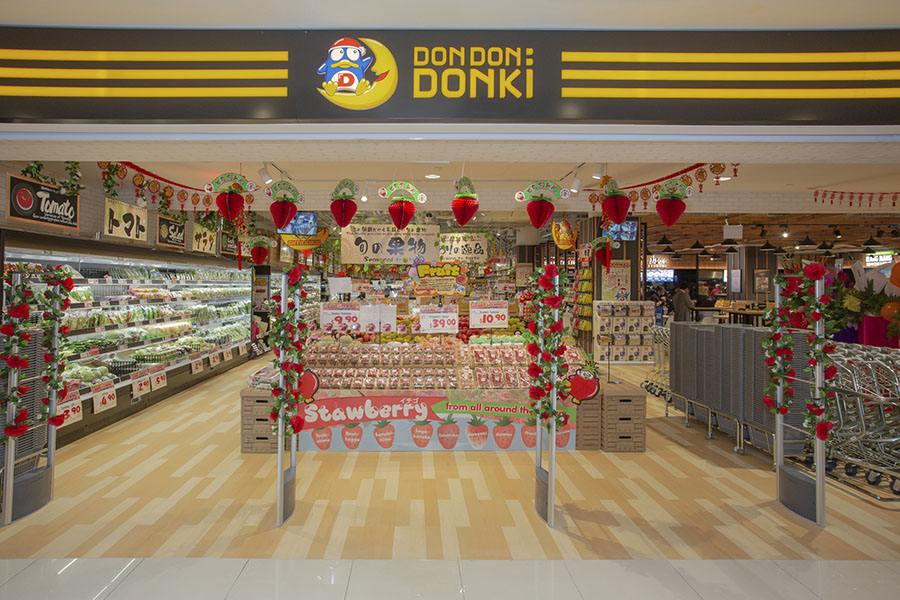 Every Don Don Donki outlet is designed to cater to the unique retail behaviour of customers in its location.

Bargain hunters swarm around sale sections in stores like moths drawn to a flame. We try to snatch all the deals we can get and leave with more than what we intended.

If you’re guilty of that, you might want to stay away from Don Don Donki’s bargain section. Set in a corner of the store, bargains from as low as S$1 can be found here. 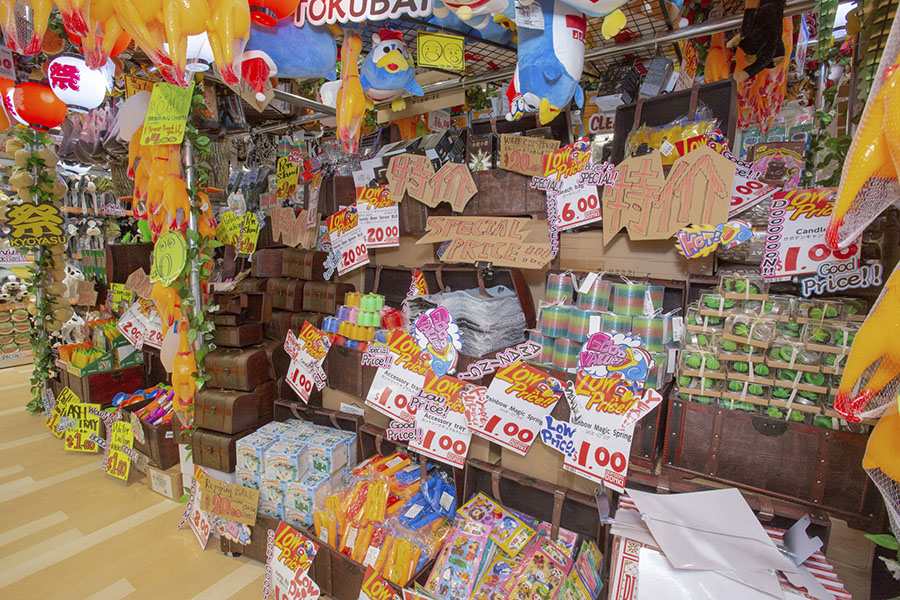 Items are placed in carton boxes with handwritten price tags spelling out the extremely low prices in bold, like in the original Don Quijote in Japan.

The displays that basically scream ‘sale’ would be too difficult to ignore, so maybe you should just give in to your temptations.

When you’re done shopping or simply need to pause and refuel, drop by the in-store food court for some authentic Japanese cuisine.

You can find everything there as the five food stalls sell both sweet and savoury dishes. 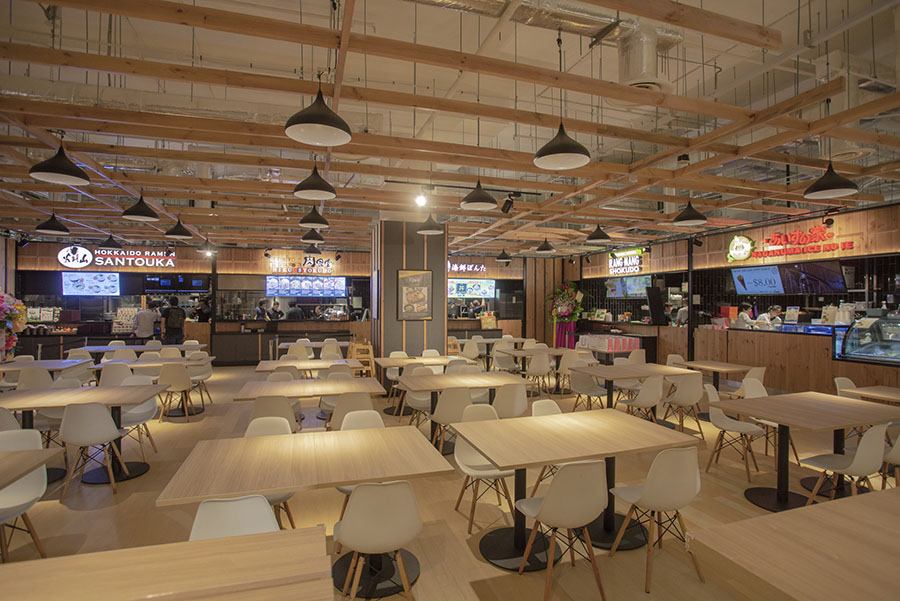 A piping hot bowl of ramen from Hokkaido Ramen Santouka makes the perfect comfort food after a long day of shopping. 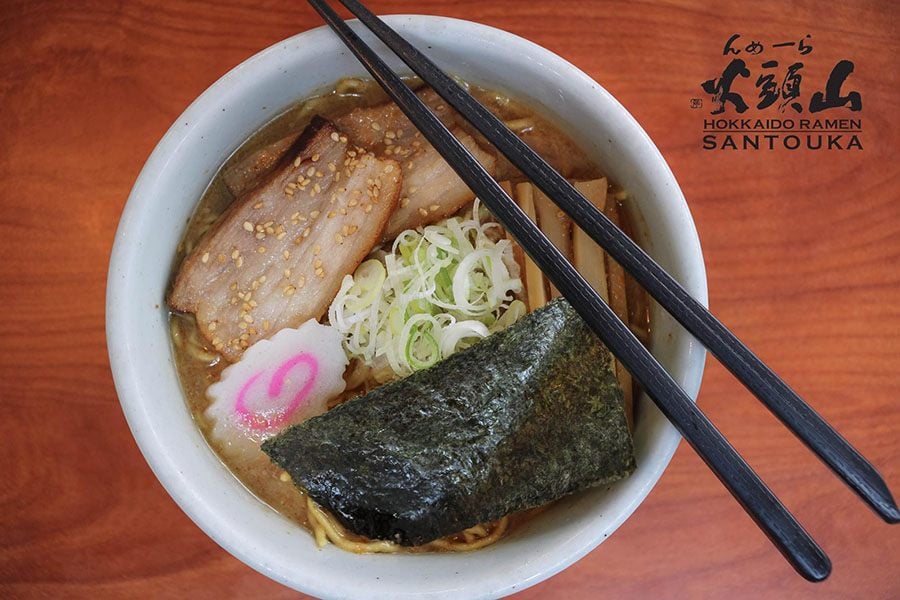 For dessert, try Naganuma Ice Co’s creme brulee soft serve ice cream which will round off your meal nicely. 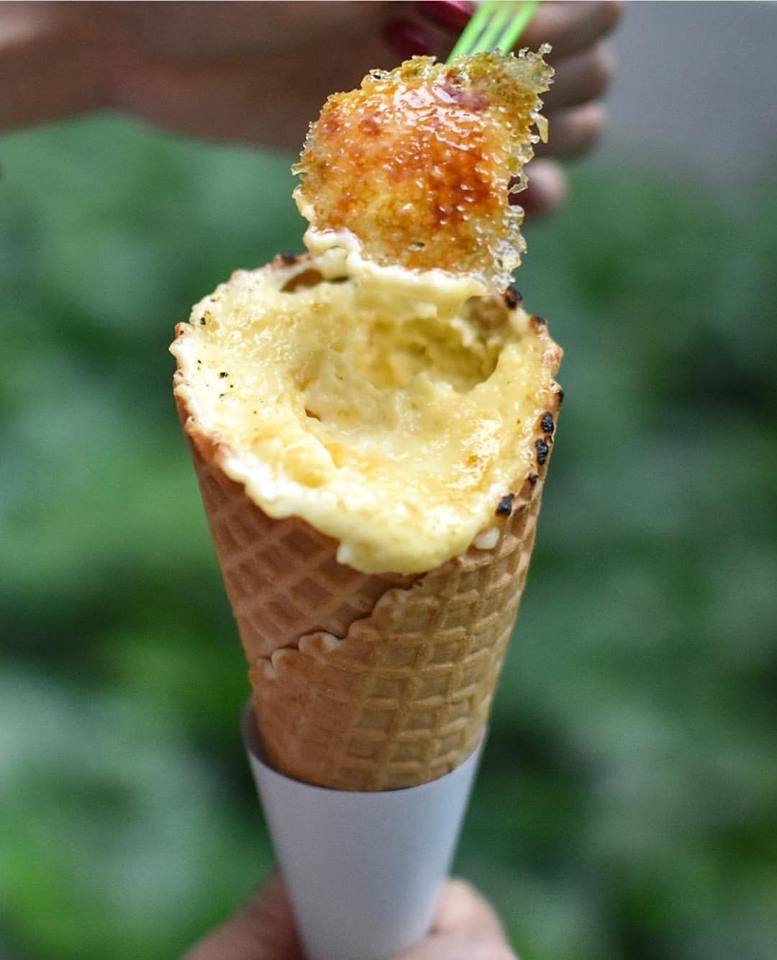 To avoid splurging on Japanese food at a restaurant, you might want to play MasterChef and make your own instead.

Don Don Donki City Square Mall’s extensive range of fresh produce and delicatessen is much wider than its other outlets, so you’ll find everything you’ll need there. 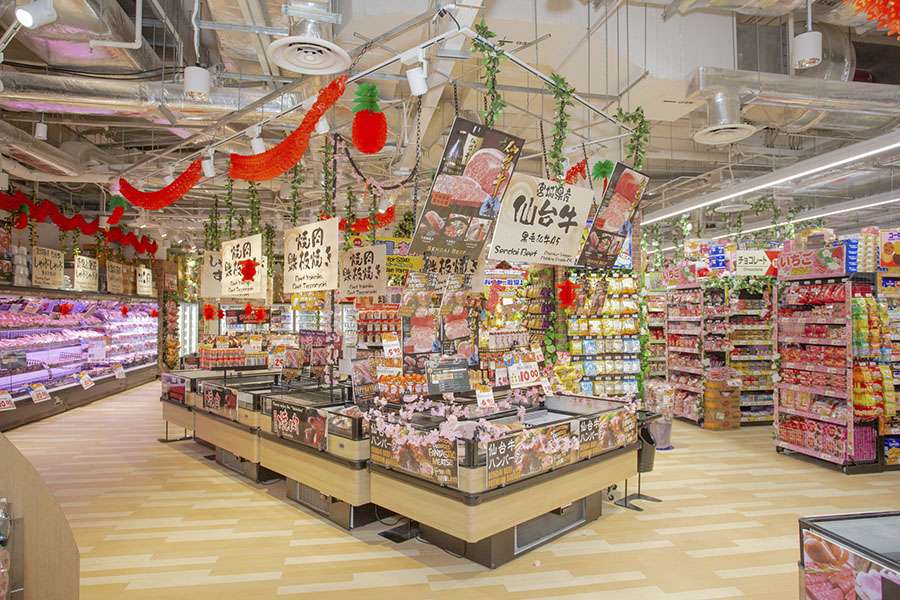 There’s no excuse not to include fruits and vegetables in your diet when you can get the freshest ones flown in from Japan. 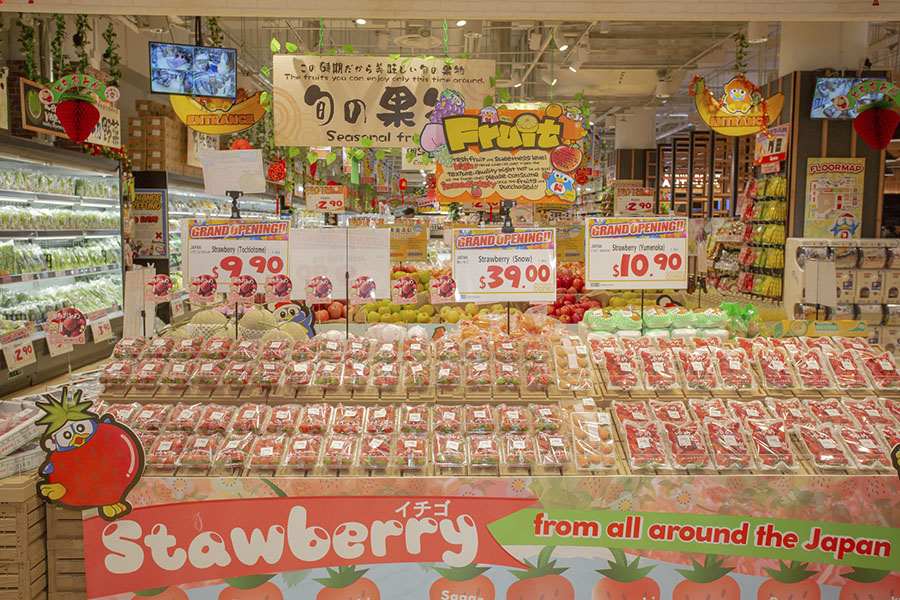 If you’re not in the mood to cook, just grab something from the delicatessen section and you’ll be good to go. 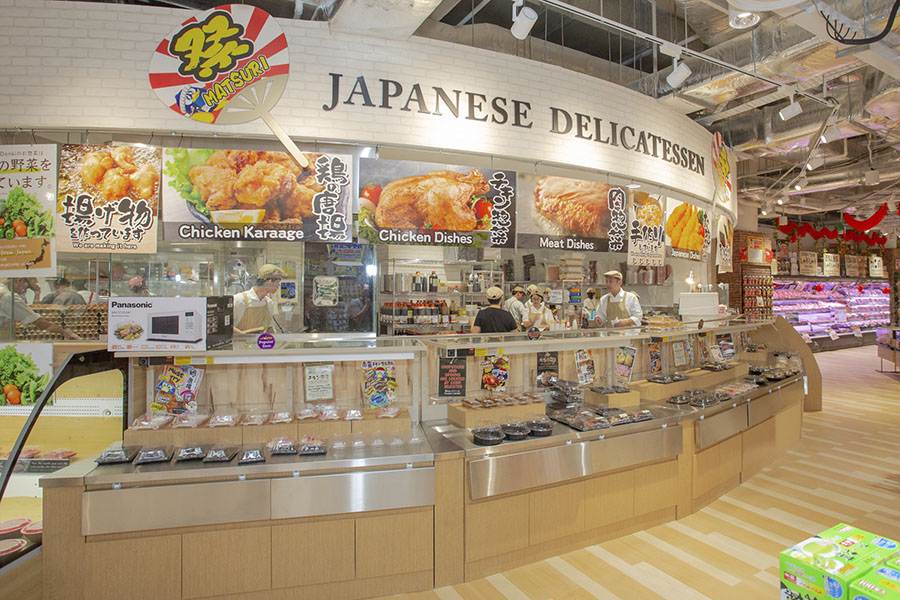 The official opening ceremony for Don Don Donki @ City Square Mall will be on Friday (11 Jan) at 10am.

Be there to catch the Donpen Mascot and stand a chance to win attractive prizes. 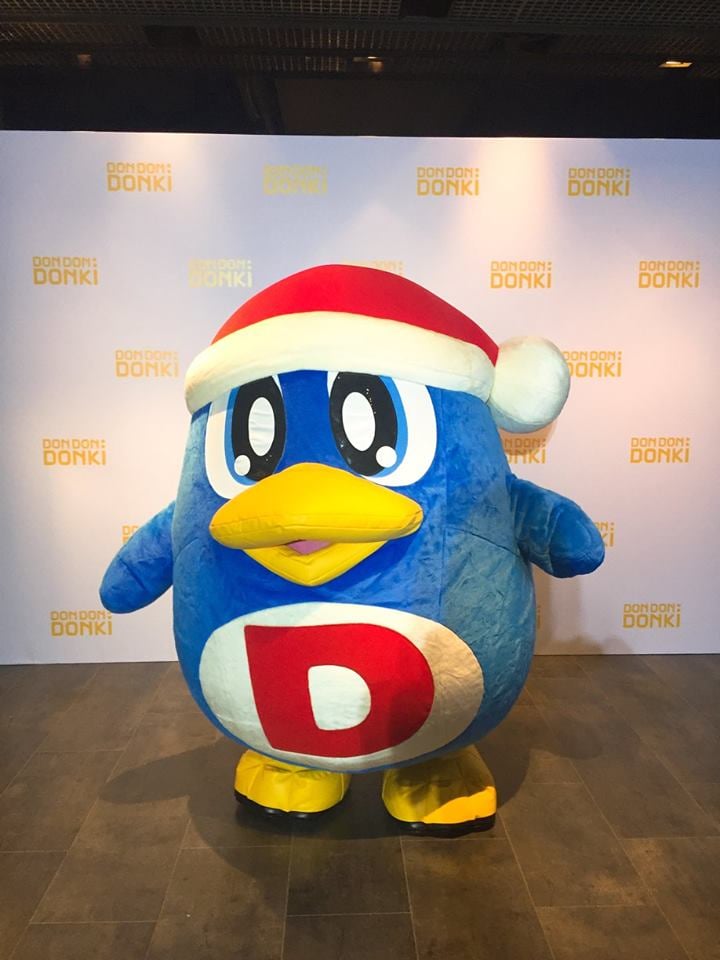 New and existing Don Don Donki mobile app members get a chance to spin a wheel of fortune. Spin-the-wheel prizes up for grabs include:

The first 1,000 customers who spend at least S$50 will win a limited edition Don Don Donki Tote Bag so make sure you get there early.

Pokemon fans should make a point to stop by too as Pikachu will be making special appearances on 11-13 Jan at 1pm, 3pm and 5pm.

All images courtesy of Don Don Donki unless otherwise stated.